We all know the old clichés that are bandied about when athletes – particularly those who play team sports – are interviewed. You’ve got the standards like, ‘it’s about the team and the boys put in a good performance’, ‘hopefully we can get a run together’, and ‘we need to give a hundred per cent and the results will sort themselves out’, but every now and then, someone comes along and bucks that trend. Today, it’s Harlequins prop Joe Marler. Have a look at his colourful interview and tell us you don’t want more of this…

Marler, for those of you who have no bloody clue, is a union player from Pommyland. He’s got something like 59 international caps under his belt and a few trophies to go on his shelf. On top of that, the bloke is now renowned for his dislike of horses. 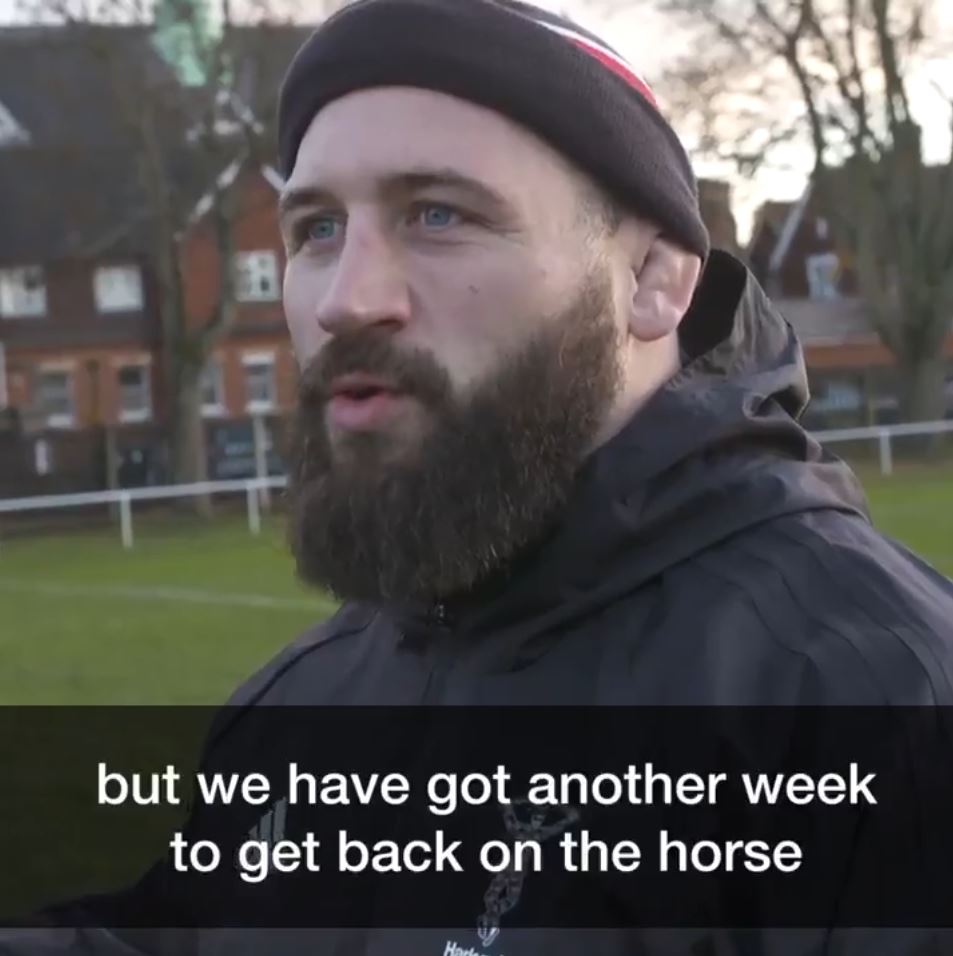 His interview, which the internet has dubbed ‘the best ever’ bucks the trend of boring sports interviews and instead relies on a common idiom that Marler takes to the next f**ken level with his own spin on it. 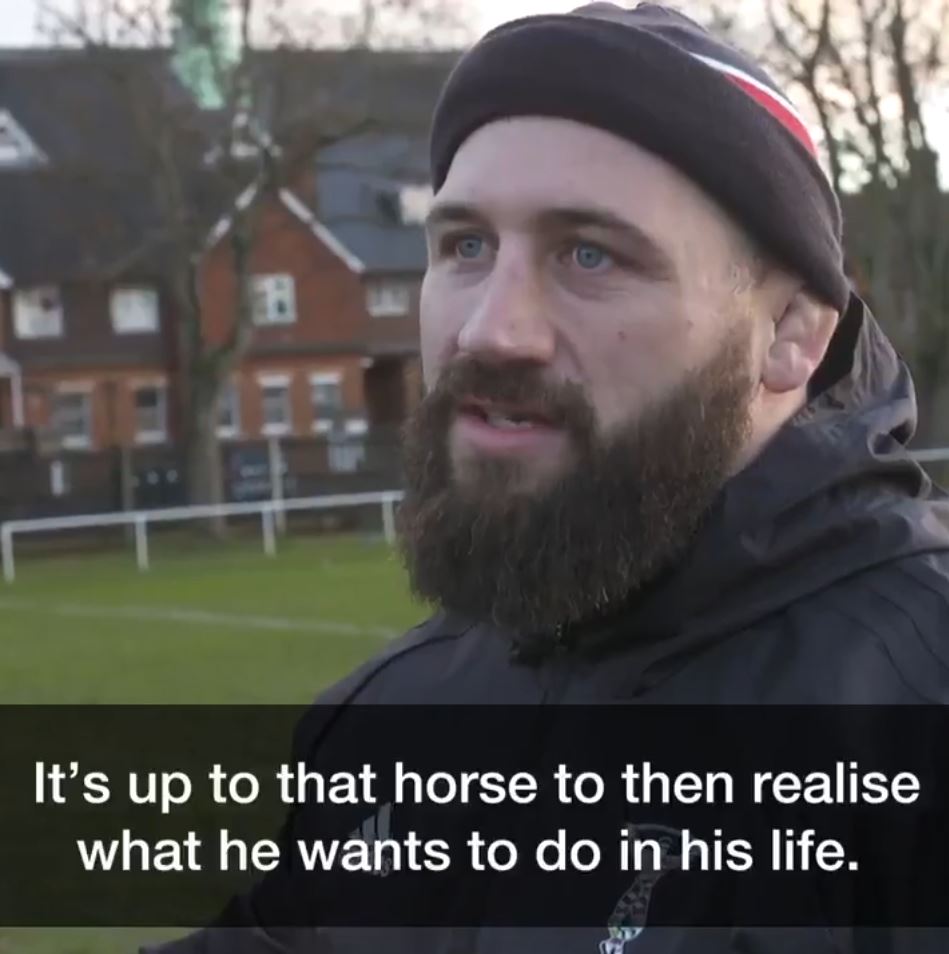 While previewing Harlequins’ next game in the Champions Cup, and referring to their last game, he says:

“I wasn’t hurting as much as the lads who were out there but I definitely felt it and I know how hard the boys have taken that.

They will be disappointed with the account that we put out but we have got another week to get back on the horse and take that horse to the water.

It’s up to that horse to then realise what he wants to do in his life. That horse, at the moment, wants to go out on Saturday, he wants to clippity-clop all the way to the stoop and he wants to say hello to those fans.” 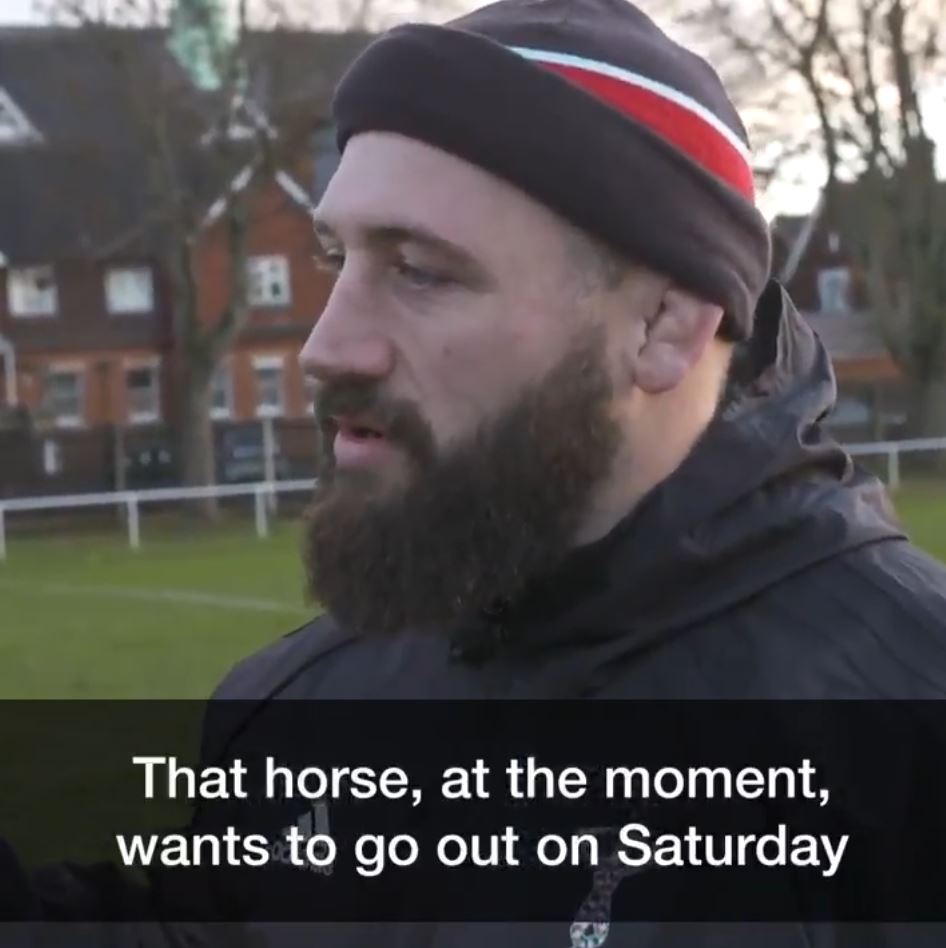 So far so bloody good, right? It’s not too out there, but it’s definitely got a little extra. Don’t worry, though, Marler’s next step is to get in character as the horse – complete with his take on a horse’s voice.

“And he goes, ‘I’m sorry about the result last week, but I’m going to give a better performance here at home against Bath’. 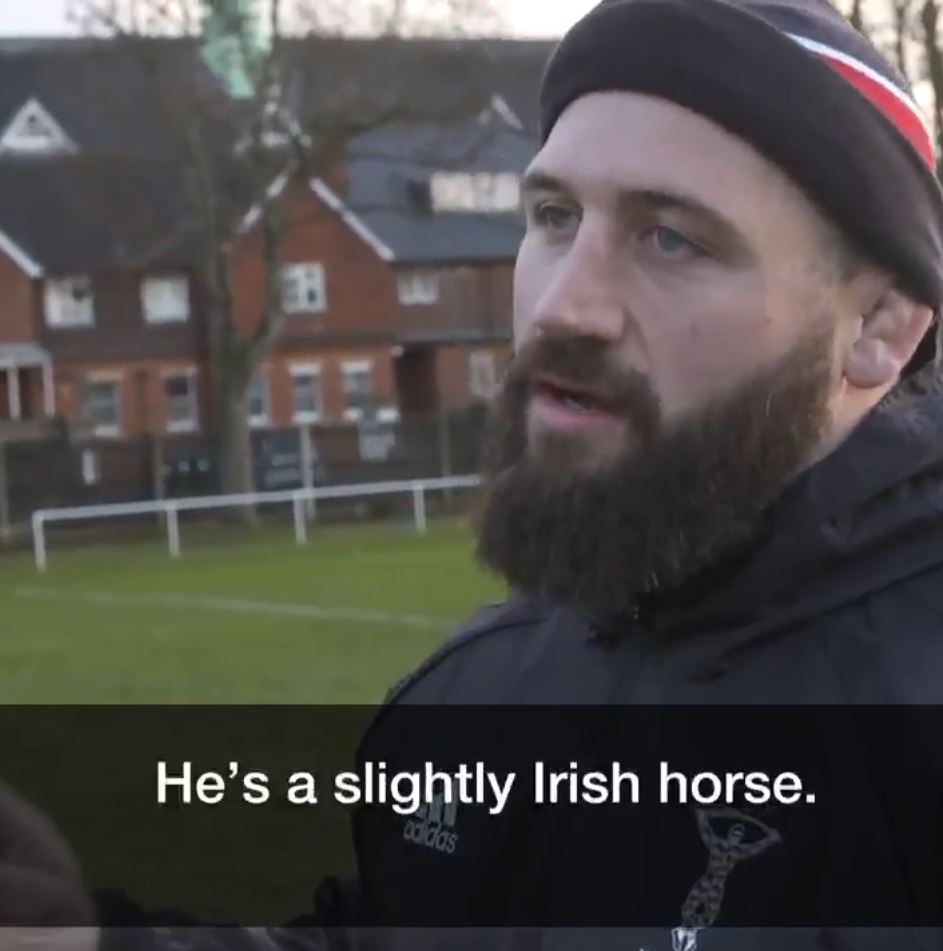 From there, Marler realises his horse sounds a bit odd, so he f**ken deadpans, “He’s a slightly Irish horse,” before finishing up his masterpiece with, “So we are looking forward, like I say, to getting back on that horse.”

Don’t go away yet, though, it’s not completely done. The interviewer asks Marler if he’s looking forward to returning to the pitch and getting back on that horse, himself. 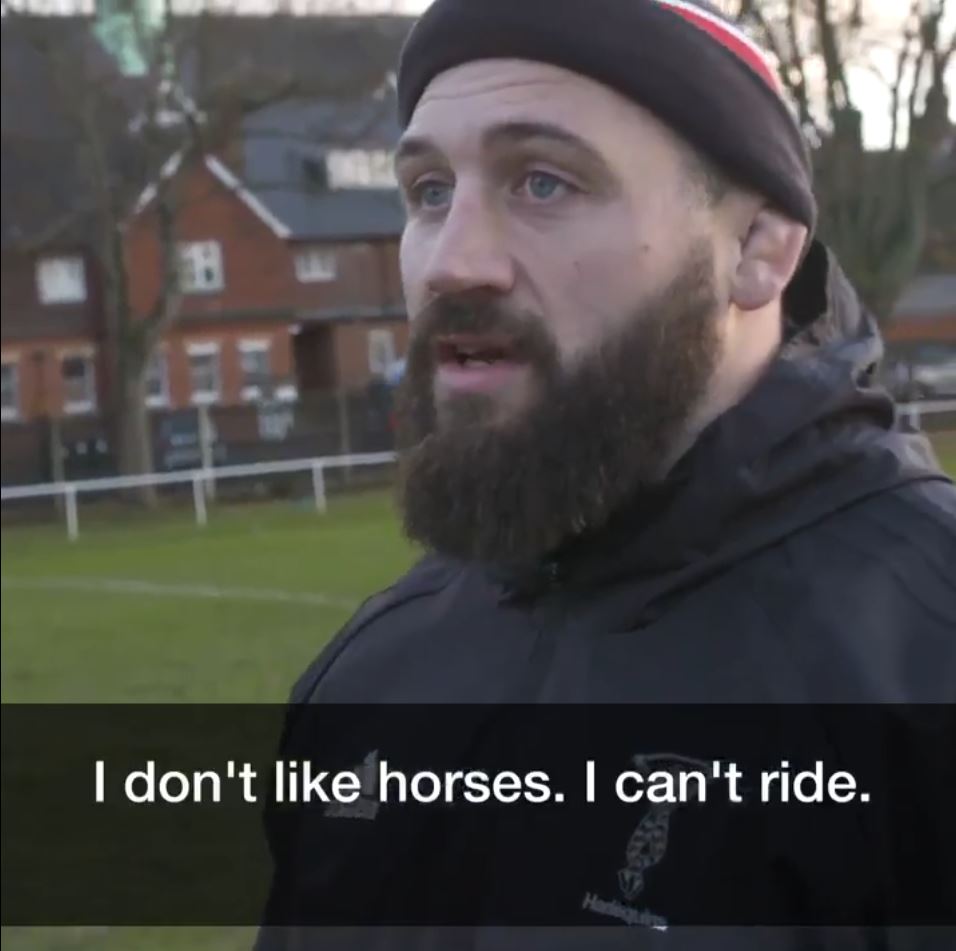 Final thought: Honestly, we can get behind interviews like this from our fave athletes and sporting stars. It certainly adds a bit more watchability to the game. Deadset, whenever it does happen, everyone bloody loves it. Don’t ya reckon?