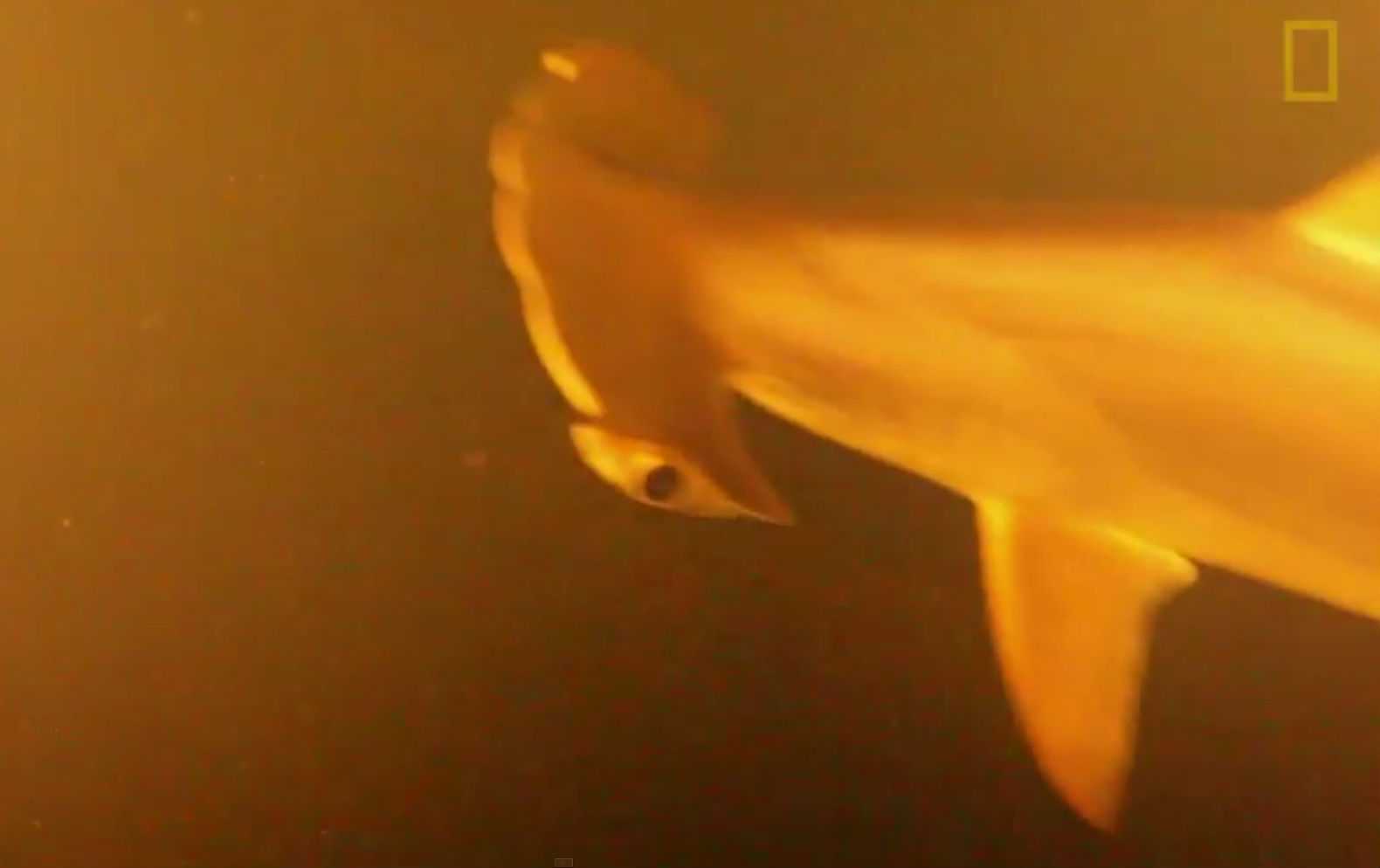 Time for some sciencey stuff, this time brought to you by National Geographic, who followed a group of scientists led by ocean engineer and deep-sea biologist, Brennan Phillips, to the mouth of an active sub-marine volcano.

Kavachi is an active volcano located off the coast of Vangnu Island in the Solomon Islands. It’s first recorded eruption was in 1939, and in 2003, it even formed a short-lived 15 metre high island which promptly fell back into the sea. It did the same in the 1970’s and even earnt itself a stamp. It last erupted in 2004. Apparently, when erupting, the Kavachi can be heard up to “10 miles” away (about 16 kilometers), but even when it’s idle, it’s been known to drive divers away due to extreme temperatures and ACIDIC WATER. Phillip’s team was tasked with mapping the peak of Kavachi and studying chemical plumes and biology surrounding the volcano, all sorts of sciencey stuff which may give us answers to questions we don’t know to ask yet.

Despite being quite an extreme environment, after dropping a remote camera down to get footage at the summit of the volcano, they got footage of sharks, rays and small fish, all in orangish coloured waters created by gasses rising from seafloor vents. Kavachi is on the border between the Pacific and Australian tectonic plates, just one of many volcano’s that make up the “Pacific Ring of Fire”.

Eventually Kavachi will most probably form its own little island sometime in the distant future, but seeing as its in Solomon Islands waters, there’s probably no use in calling dibs. The region does it’s fair share of island creation, with the last to pop up being Hunga Tonga, off the coast of Tonga, which popped out of the ocean in 2009.

Phillips says the results of his expedition generated even more questions to be studied at a later date.

CHECK OUT THE FOOTAGE ON THE PLAYER BELOW