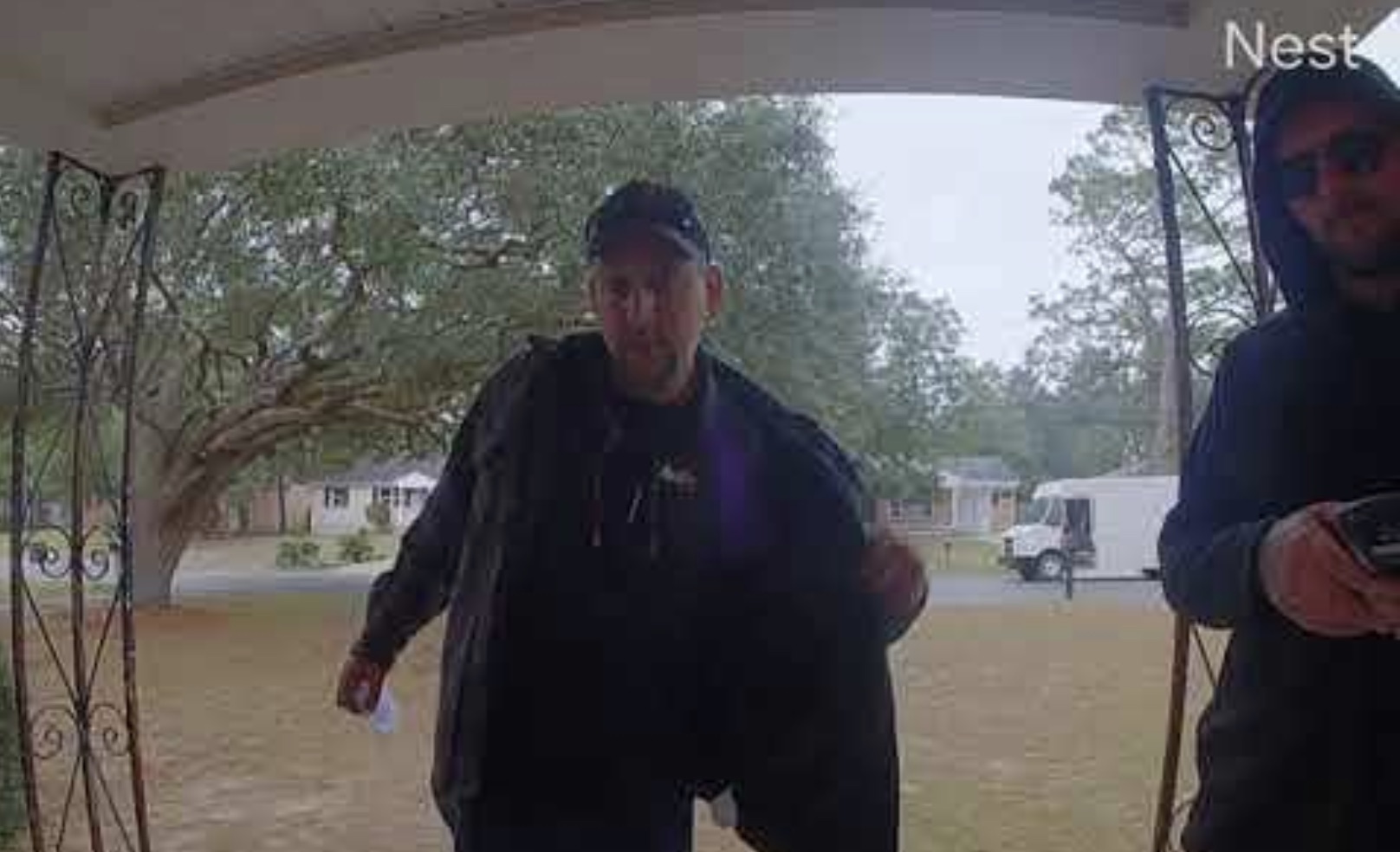 Remember f**ken Paperboy? We all know that game was the duck’s nuts, but thankfully, most of us have moved on. But, as you know, there’s always bloody one. In this case, the ‘one’ who’s clearly a big fan of that old gem happens to be a Fed-Ex driver. Anyway, have a squiz at him throwing this expensive package as if he truly doesn’t give a s**t!

Rightio, ya big bloody legends, we’re gonna start with the obvious point here. We don’t know if this guy knows what’s in the box and, to be fair, that’s not the point of the story. You shouldn’t be throwing people’s s**t in general. Well, not without permission. 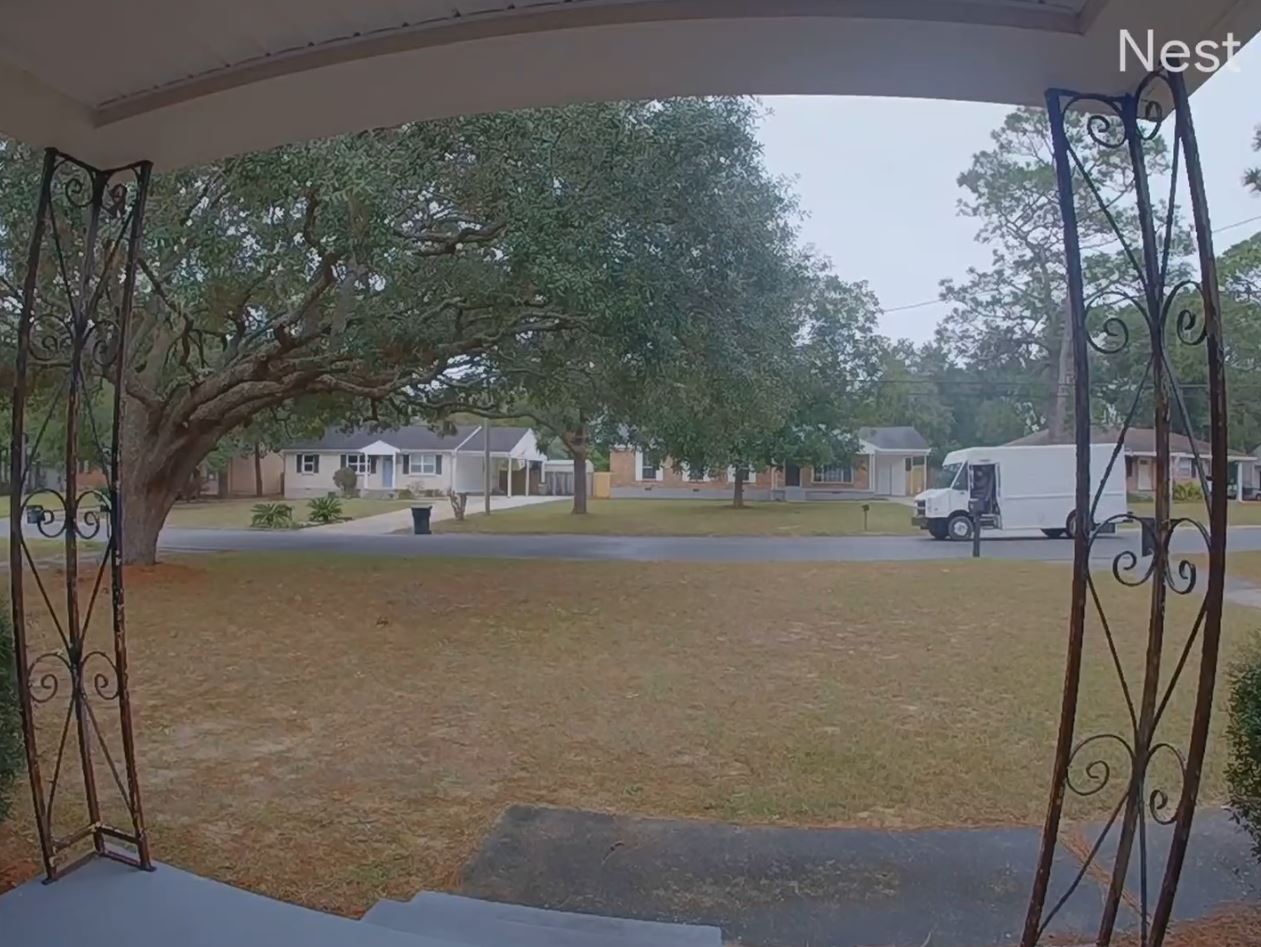 But, when you’re a delivery driver and you’re trusted to deliver people’s products with a bit of integrity, you definitely shouldn’t be hurling packages around like you’re bloody Donkey King. Unfortunately for the bloke caught on camera in this video, plenty of people have bloody video cameras in their doorbells these days. 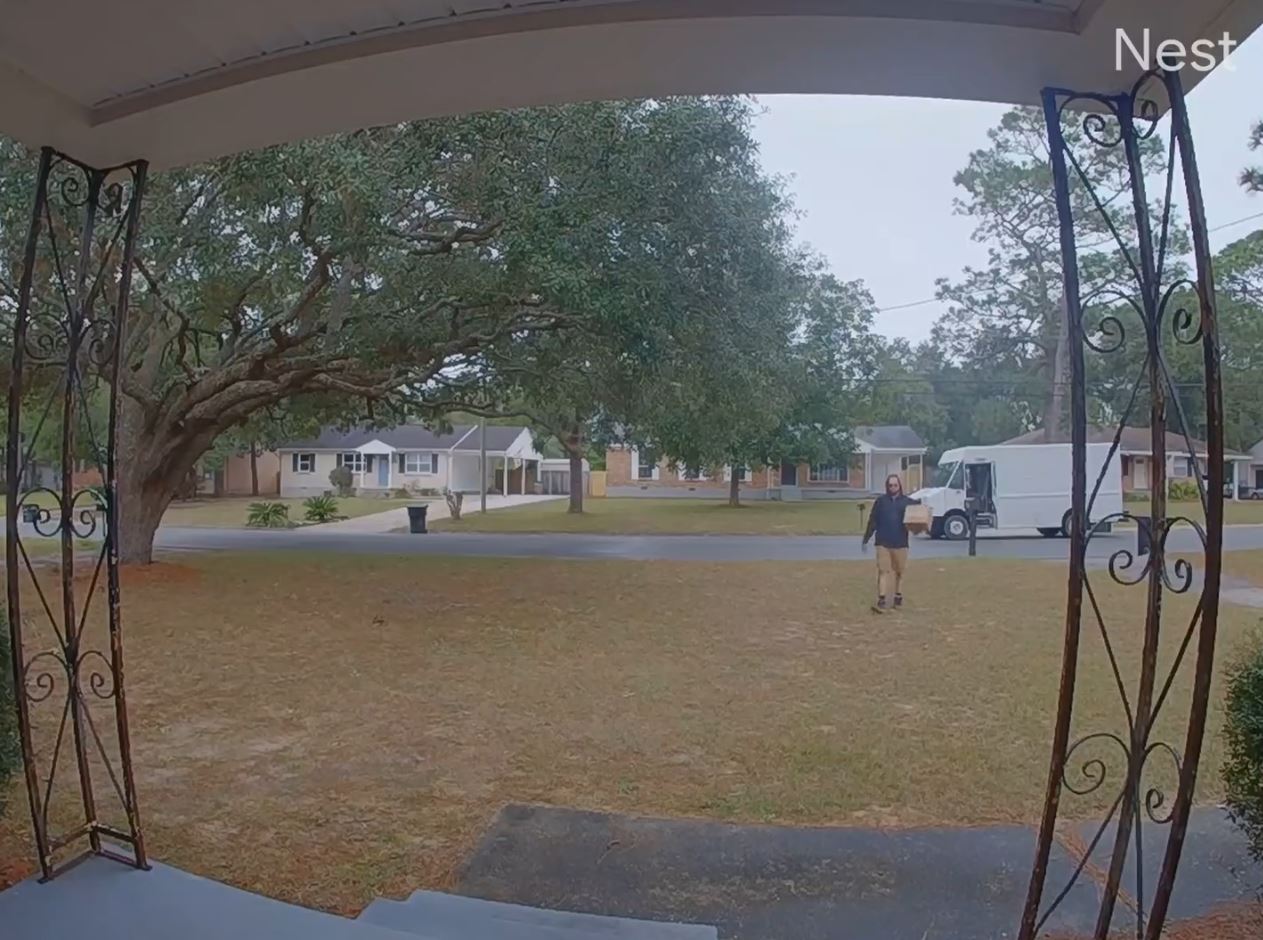 Have a gander at him. He approaches like a big swinging dick, casual as you like and then gives the box the old heave-ho. Deadset, he just one-arms that s**t like he’s teeing up an easy six in backyard cricket. The box comes clattering to the ground. 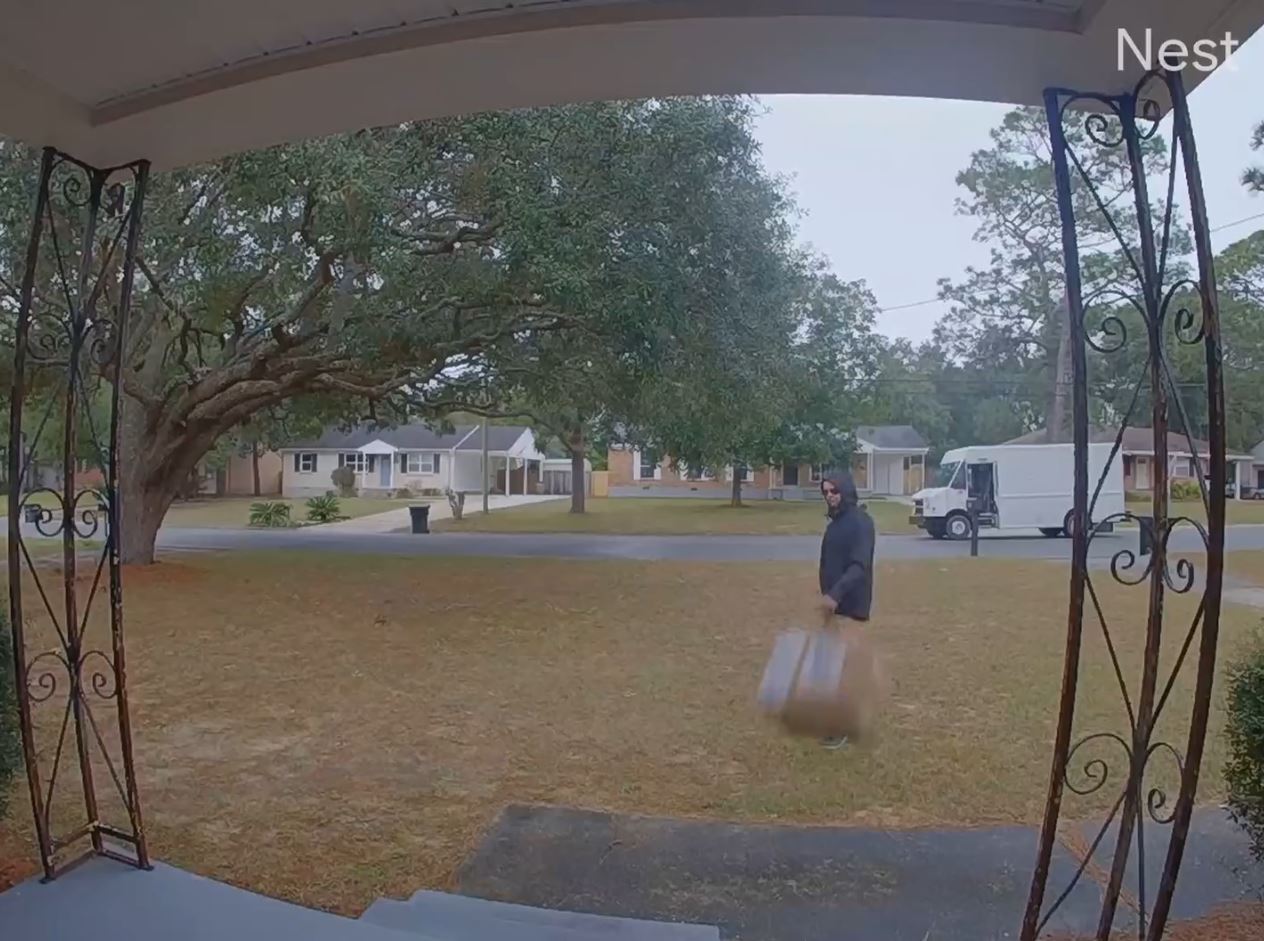 At first, he goes back to the van and you’re thinking he might be in a bit of a rush. Yeah, nah, ya thought wrong. Him and his mate who reveals the Fed-Ex logo like it’s a f**ken sheriff’s badge have got all the time in the world.

Finally, to make it all as bad as humanly possible, they don’t even shut the bloody screen door properly when they leave. In our household, that s**t meant you were about to cop a f**ken hiding from Mum. 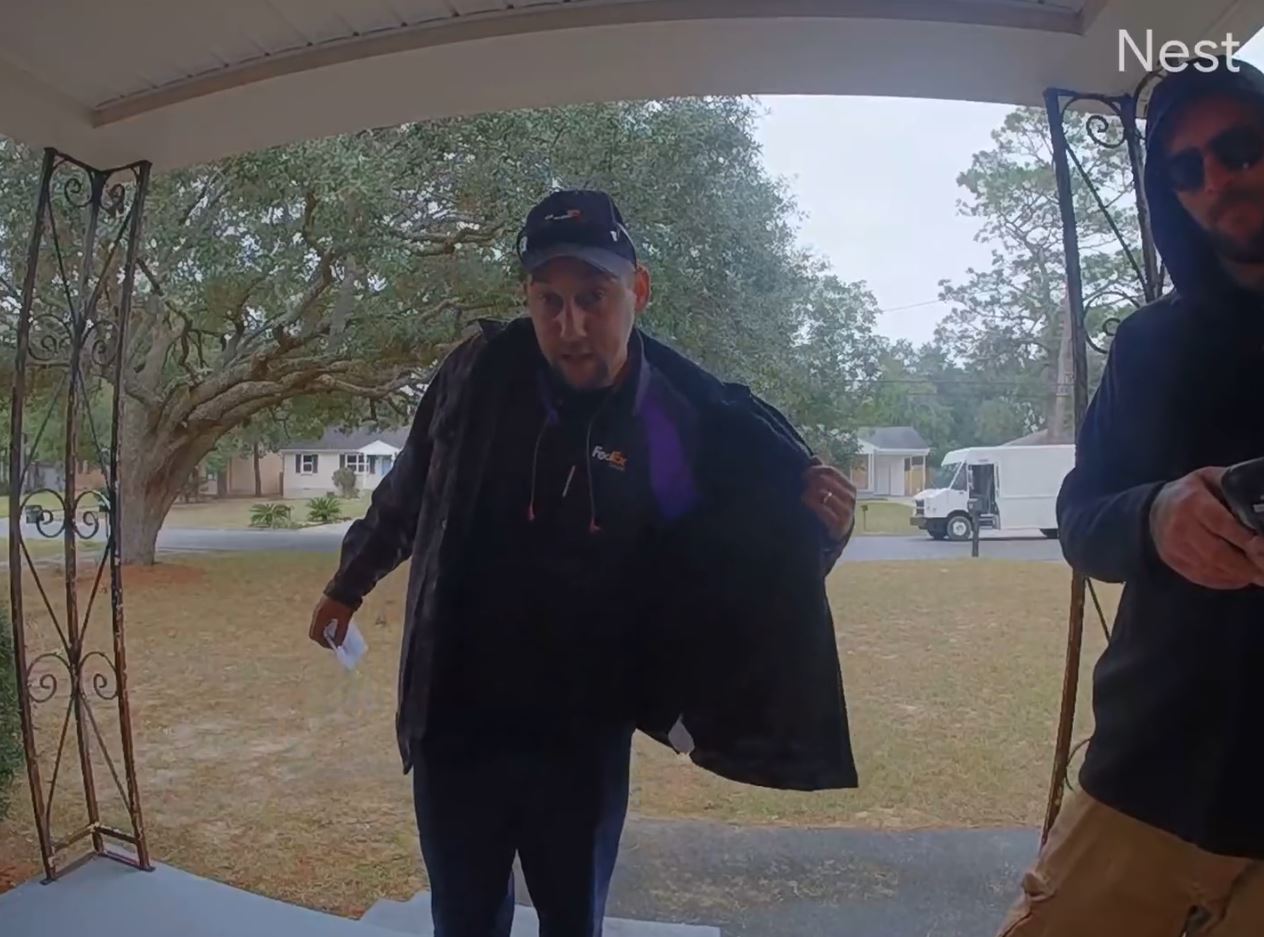 The owner of the package, Greg Riegler, posted the footage online and captioned it with the following:

Fedex employee tosses my camera lens from Canon direct 15 feet through the air onto the concrete steps into our door. Not only potentially damaging my lens but also potentially damaging our screen door. AND it wasn’t even supposed to be dropped off, it was a signature item. Hopefully someone will be home to greet you when you come back tomorrow so you don’t think it’s ok to toss it half way across my yard. 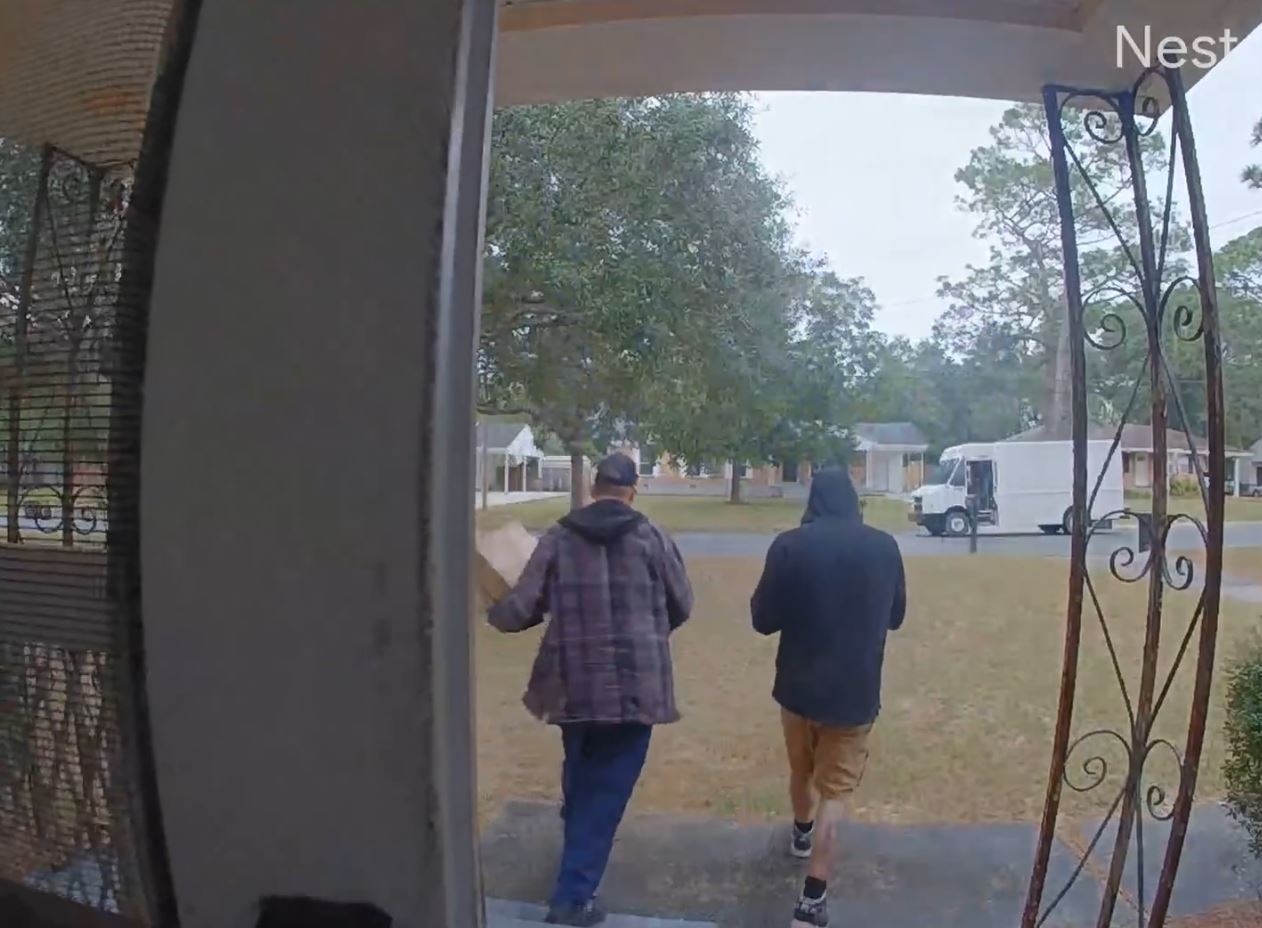 Final thought: We alluded to this earlier – and we’ve mentioned it plenty of times in the past – but if you’re playing up in public, there’s a pretty good chance you’re on camera. Just be a sensible b**tard and treat people – and their things – like you want to be treated and like you want to keep your job. It’s not that hard.