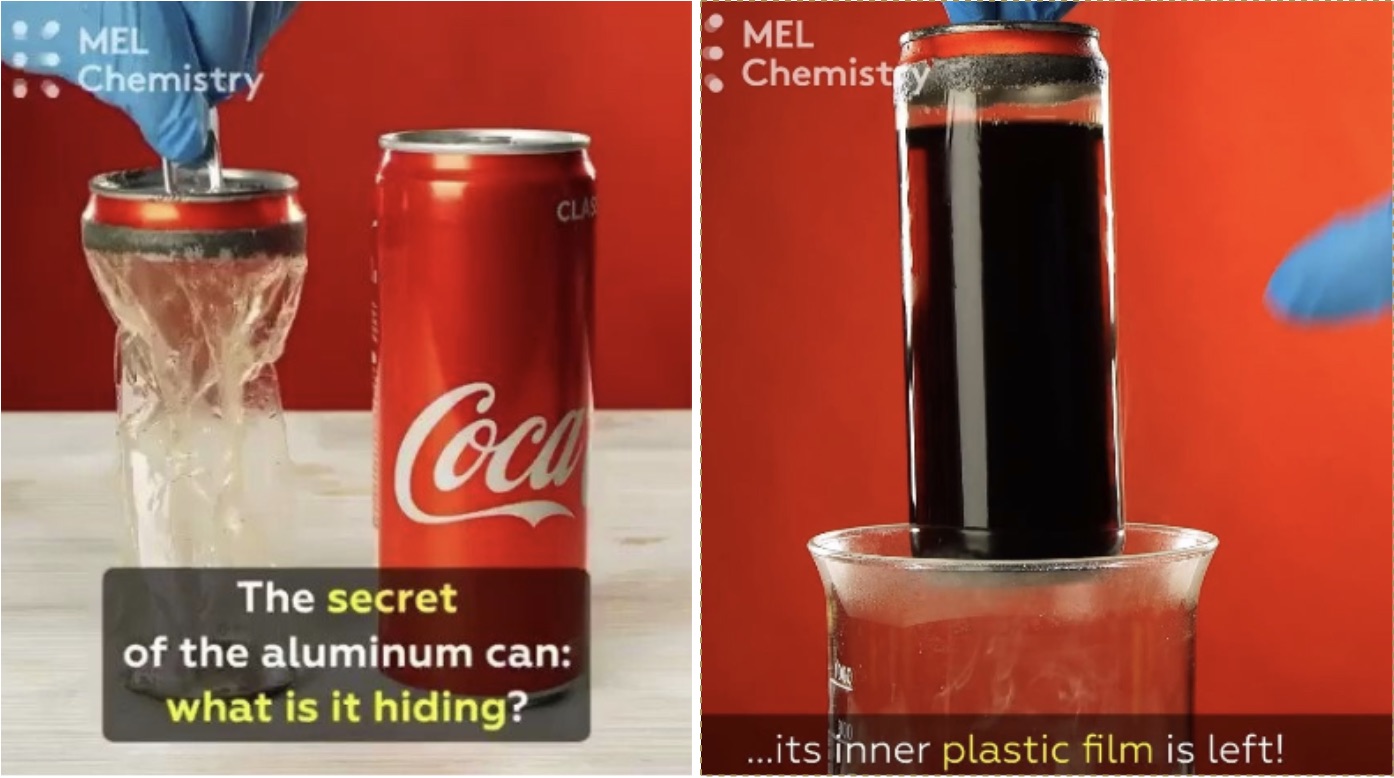 You know, we’ve talked before about the fact we take a lot of s**t in life for granted, and we stand by that here at Ozzy Man Reviews. Seriously, we rarely even bother to consider how s**t works or what feats of engineering have gone into its creation. Take the humble aluminium can for example. Typically used for holding soft drink, throwing at s**t bands and making dutchies, they’re actually a little more complex than we give them credit for – if we give them credit at all. 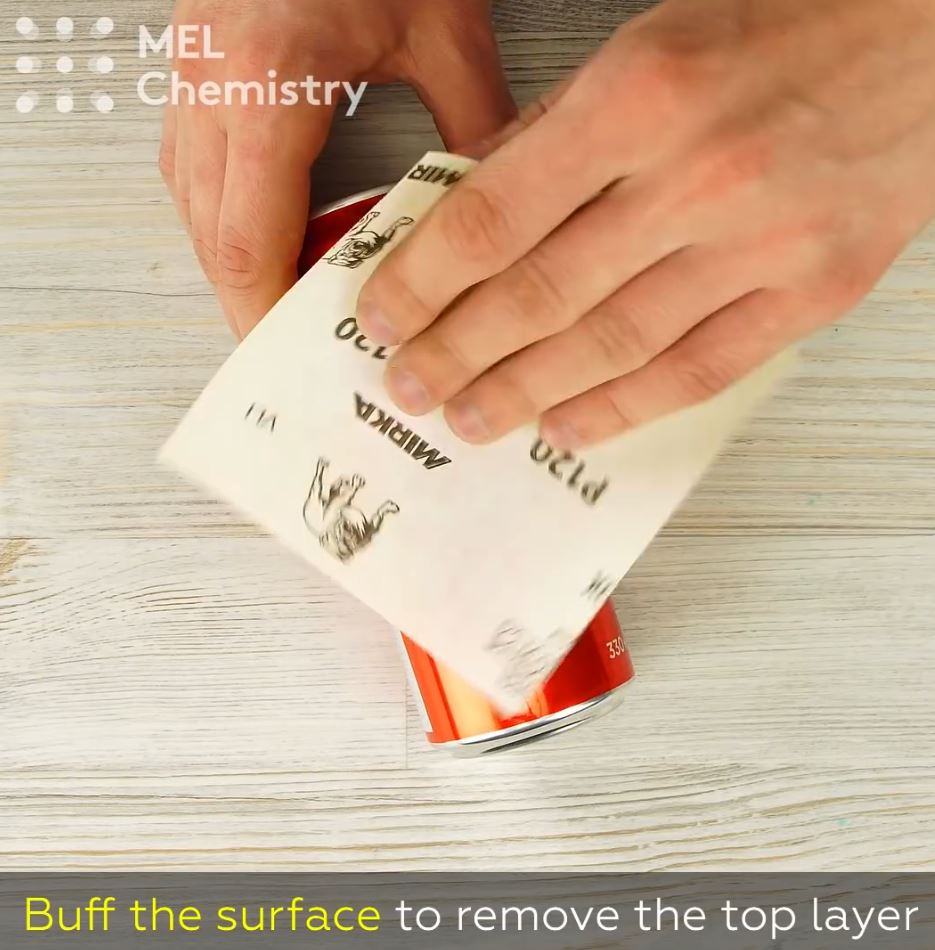 So, for this one, we’re joining Mel Science for a bit of an expose on the interior of the aluminium can. Those of you who flunked at science have probably just switched off, but this one is actually pretty interesting. We’ve drunk from hundreds of cans here at Ozzy Man Reviews, and we had no idea this s**t was going on. 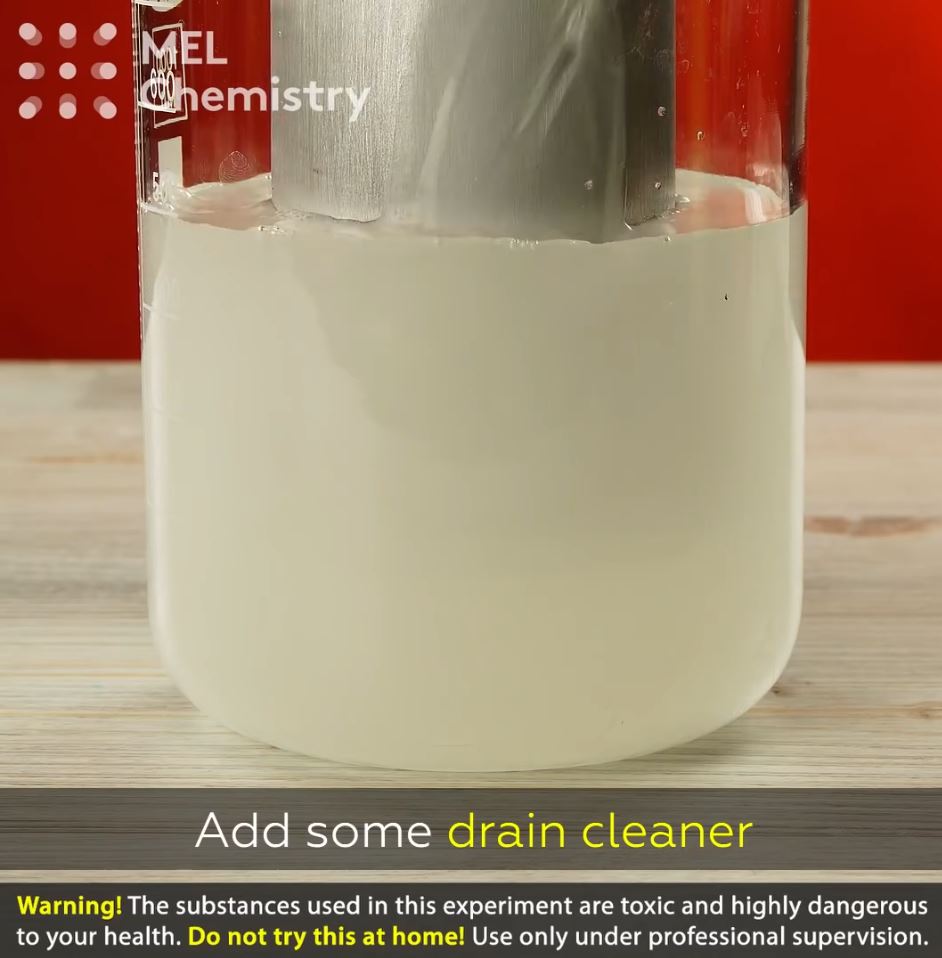 Anway, Mel Science shows us a pretty f**ken cool way to get a look inside a can. We’ve smashed our share, and even cut a few open, but we’ve never noticed this, so unless it’s science magic, we don’t know what the f**k is actually going on here. 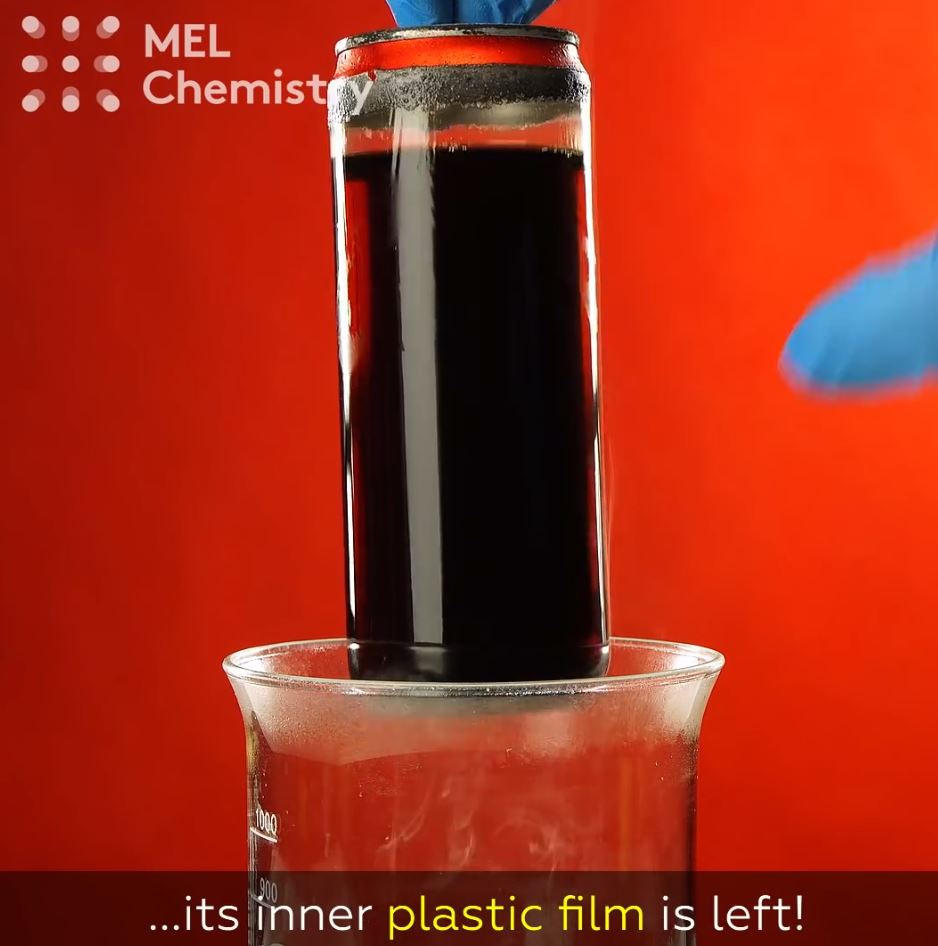 As you can see, you’ve just got to buffer the surface a little to get rid of the logo and colouring. Once you’ve done that, you chuck the f**ker in a beaker of drain cleaner and let it dissolve into nothingness. You’d be forgiven for thinking that when you pull the bloody thing out there’d be nothing left, but you’d also be more incorrect than man-on-dog-s*x. 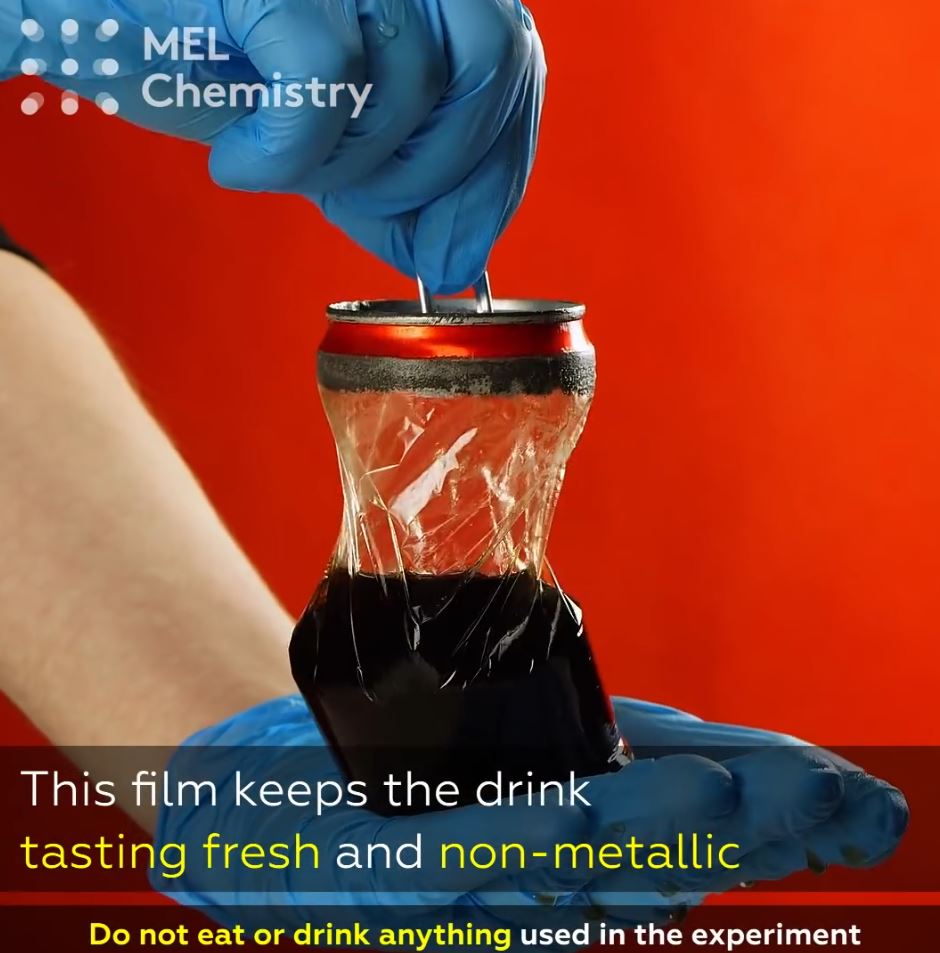 Deadset, there’s a f**ken plastic bag in there. Check it out. Those sneaky b**tards at the aluminium can factory have been tricking us all into thinking we were eliminating our plastic consumption and tasting the joy of aluminium infused soft drink and beer for all this time.

Final thought: Our life is a lie. We just don’t know what to believe any more. Hold us, someone. Hold us. If there are any other dodgy bloody science facts we need to know, now would be the time. We’ve reached a nadir and you can’t make us feel any worse. Load up the comments with your suggestions.