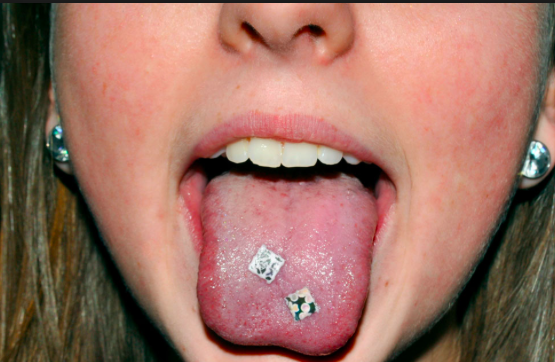 Work can sometimes be a pretty boring place, particularly if you hate your job or your boss is a w**ker. You spend a heap of time with your workmates, so the quality of the people around you will definitely impact how you feel and your stress levels at work.

A 19 year old bloke, tired of the “negative energy” coming from his co-workers at Enterprise Car Rental; had the d**k brain idea to drug his colleagues with LSD in an attempt to put some pep in their step. 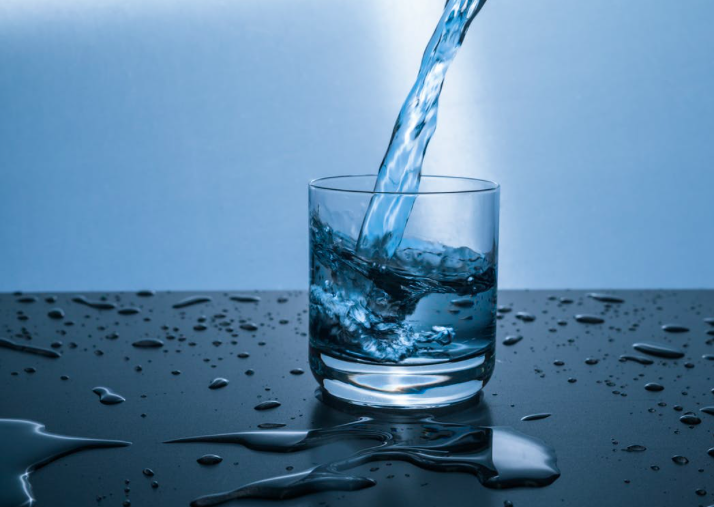 Now this isn’t a completely bulls**t idea. Turns out that LSD in small doses (known as micro-dosing) can improve productivity, increase mood and creativity. And because LSD mimics that natural feel good hormone called serotonin, it has even been floated as a treatment for depression and anxiety. 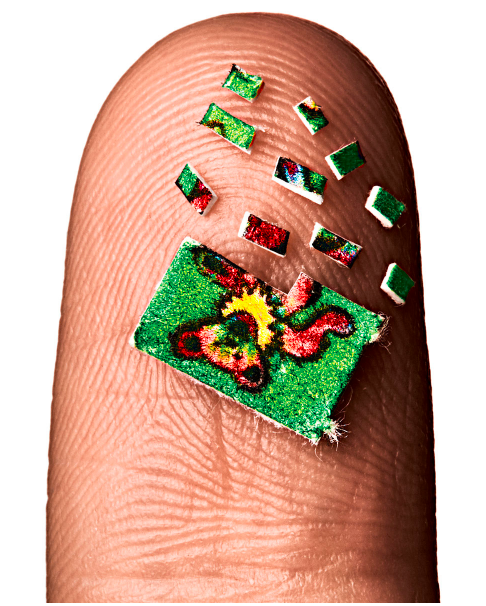 Photo By Bobby Doherty via The Cut

However, putting s**t in people’s drinks when they don’t know about is something else entirely. The 19 year old from Missouri, U.S, was busted after the cops came knockin’ when 2 of his work colleagues were hospitalised for unexplained dizziness and the shakes.

I’m sure he thought it was harmless, but this is some serious s**t in my book. What if one of the workers had a f**cken heart condition or somethin’? 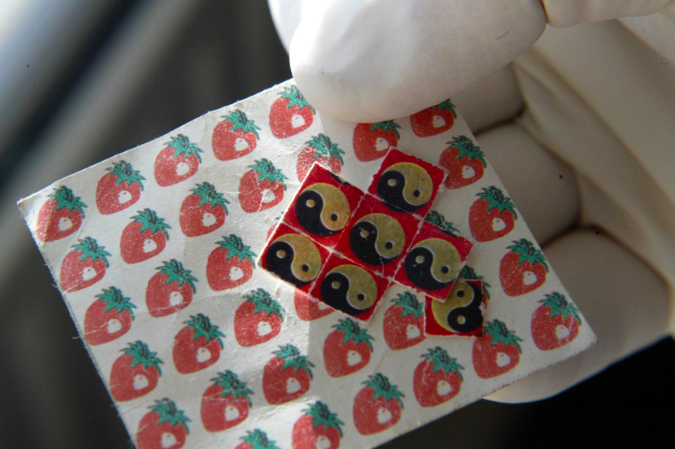 He admitted to spiking the water bottles of 2 colleagues and the coffee of one other. The bloke in question was put in the clink and released a short time later.

When I’m pissed off at a lazy work mate, I just call ’em a useless c**t and tell ’em to get their ass into gear… Nah, yeah ya can’t bloody drug people without them knowing’, that’s just not cricket.

Lucky for him no charges have been laid yet, but he could be potentially charged with second degree assault and possession of a controlled substance.

I can’t imagine that working at a care rental joint is particularly riveting, but mate. Ya can’t go around lacing people drinks with LSD, it’s not the bloody 70’s for f**cks sake. The worrying thing about this whole scenario is that this is a CAR RENTAL company. Imagine if he’d given everyone higher doses and they’re all off their faces, high as kites, playin’ dodgem cars in the bloody car park. Jesus. He’s lucky he didn’t cause some serious damage, co-workers included.