The creativity of the human mind is a marvelous bloody thing. Some say it knows no bounds. That’s probs bullsh*t though. What makes the human mind such a master of adaptation, of evolution, of infinite initiative is its ability to see a boundary and figure out a way across it. Whether it’s crossing a raging river, scaling a mighty mountain, or figuring out a way to make getting butted by a bull f**ken hilarious, the human brain can do it.

Right, so here we are at the start of another video, but this time you don’t have to wait long for the action to kick the f**k in! Yeah, no, I’m pretty sure this video is pretty close to the definition of in media res. Within three seconds there’s a mother**ker flying through the air inside a zorb ball. The reason he’s airborne: raging f**king bull. 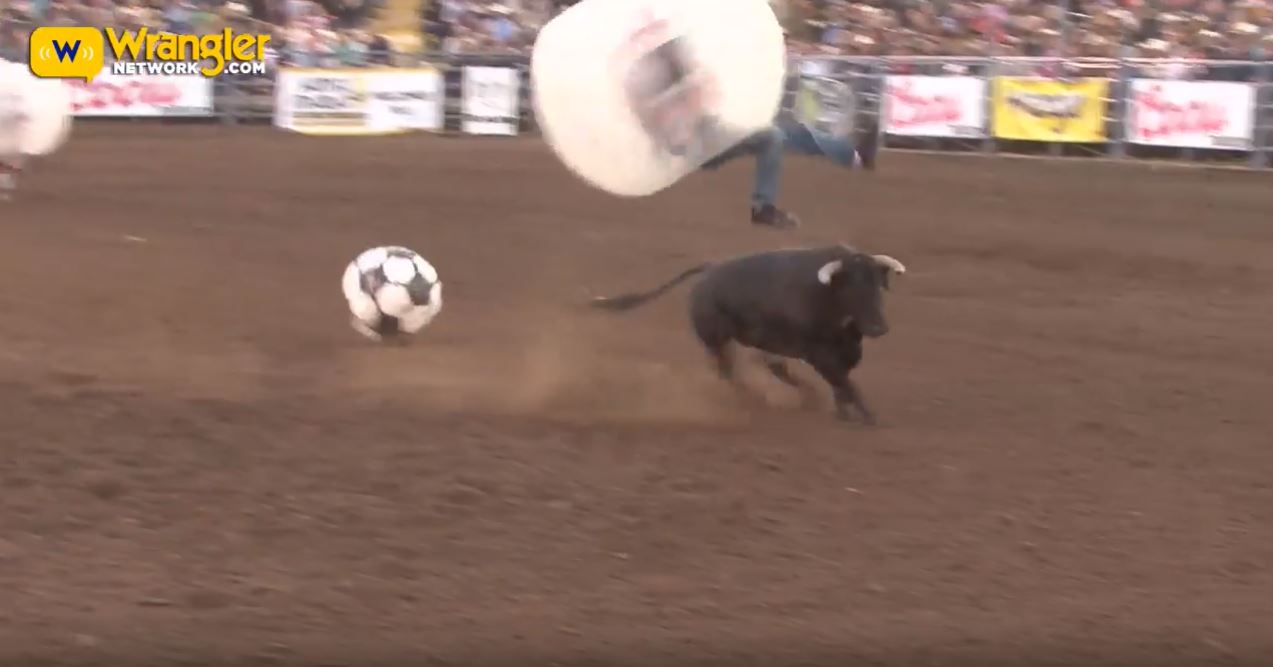 From there, this vid takes zero breaths and gives zero sh*ts. First of all, that dude doesn’t even get to his second bounce before the bull gives him another dose of the horns. “Cop this, ya muppet!” it says and drill him.

Next up, the bull is doing that thing where it drags its hoof in the dirt while snorting and preparing to charge. Hang on, there’s got to be a technical term for that. There f**ken is ya know. Desafio. And to add to that, the Aranero will be pissed. He’s smoothed the sand and the bull gives no sh*ts. He’s gonna chuck a desafio (paw the ground and back the f**k up before charging). Hemingway would be bloody proud of us for using that sh*t in a sentence! 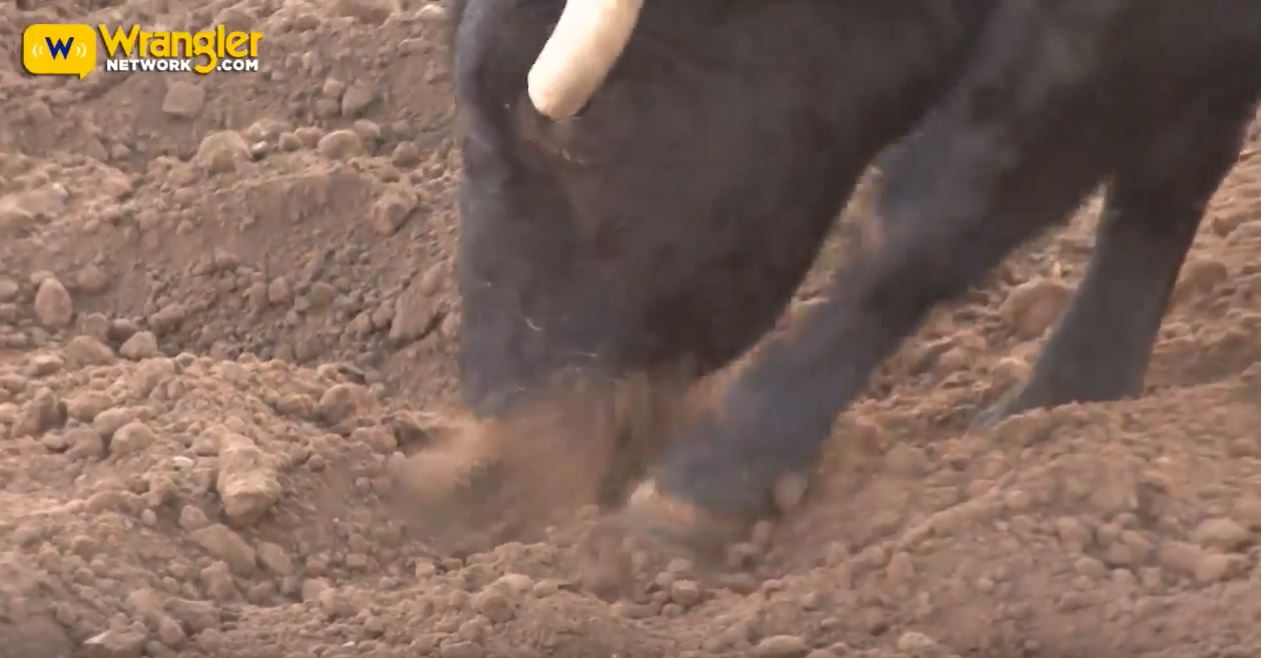 From there, the rest of the vid is just one hectic charge after another. There are zorb balls flying around like heated atoms, a bull just smashing dudes and commentators going nuts.

Finally, the best for last. This zorb wearing legend chucks a citar and provokes the bull’s attack by kicking an inflatable ball at it. The bull is not taking that sh*t. He’s just like, “Yeah, nah, f**k you, buddy!” 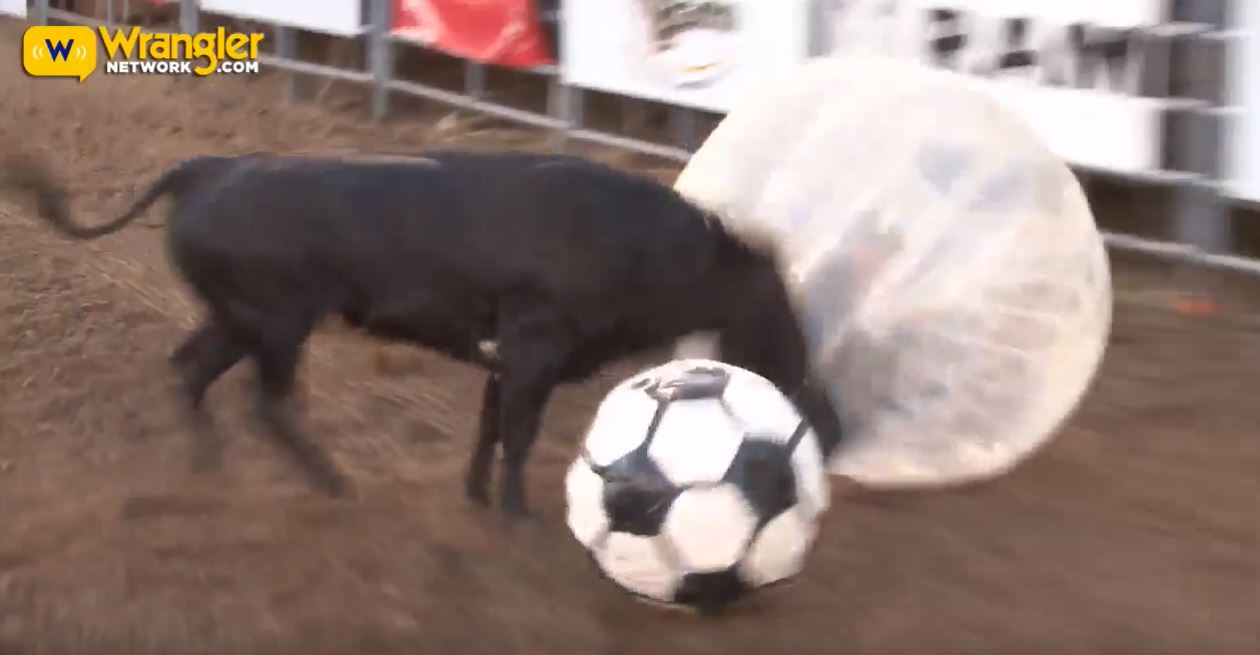 Final thought: This should be what all bullfighting is like. Dudes wearing zorb balls just getting f**king cannoned around by a big angry b*stard with horns. Good sh*t!