When most of us hear the phrase ‘haunted house’ we probably think of one of those fairground attractions with the dudes in costumes, animatronic spiders and bad sound effects, but for a select group of thrill-seekers, there’s a very different kind of haunted house out there. These other haunted houses aren’t based on all that old supernatural stuff. Yeah, nah, think more in the line of your Saw movies and you’re probably getting fairly close to the spirit of things that these ‘other’ haunted houses offer. Some of them, like McKamey Manor, are so f**ken extreme that you could win $20,000 US just by making it through…

Needless to say, no bugger has ever claimed the $20,000 from Russ McKamey, the man behind the extreme horror attraction. To start giving you some idea as to why, the manor represents more than an experience to its participants. To put it bluntly, it’s a f**ken ordeal. 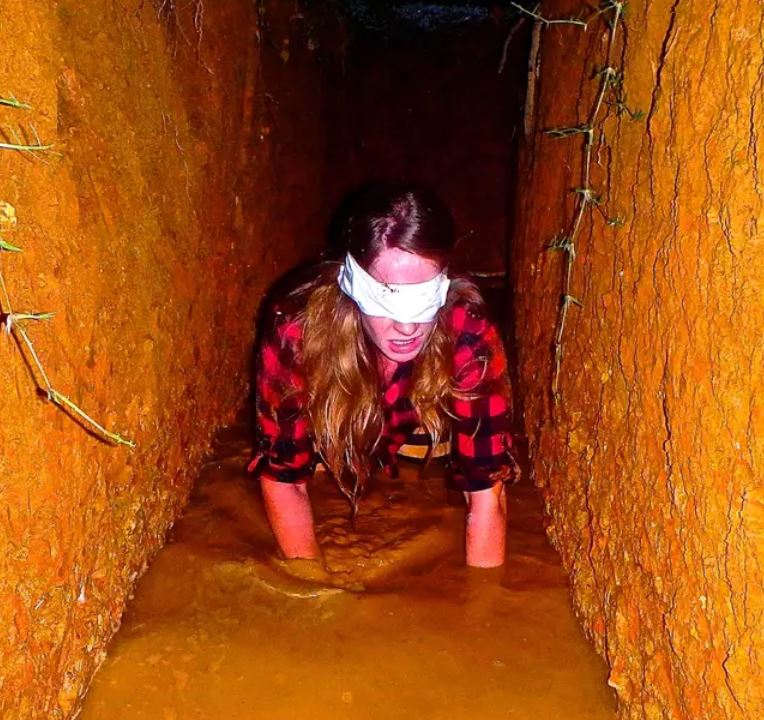 With a new show called Desolation having just launched, McKamey has been reminding anyone who thinks they’ve got what it takes that it’s really not for the faint of heart. Before they can even begin, they have to read and sign a forty-page waiver, pass a physical and mental medical exam and prove they’re not under the influence.

On top of that, every participant has to watch two hours of footage of people who’ve failed to make it through the manor while a voiceover loudly repeats the phrase, “You really don’t want to do this.” 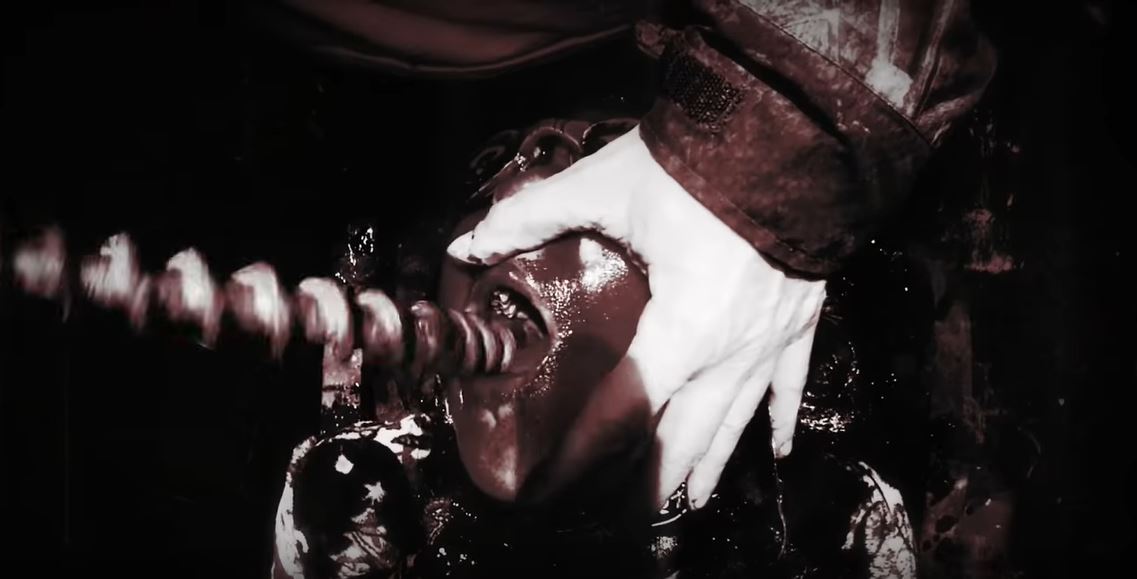 By this stage you’re probably wondering just how much cash the poor fools who decide to give the whole thing a crack are spending to have their soul destroyed. Put simply, they’re not. They just have to provide food for McKamey’s dog. 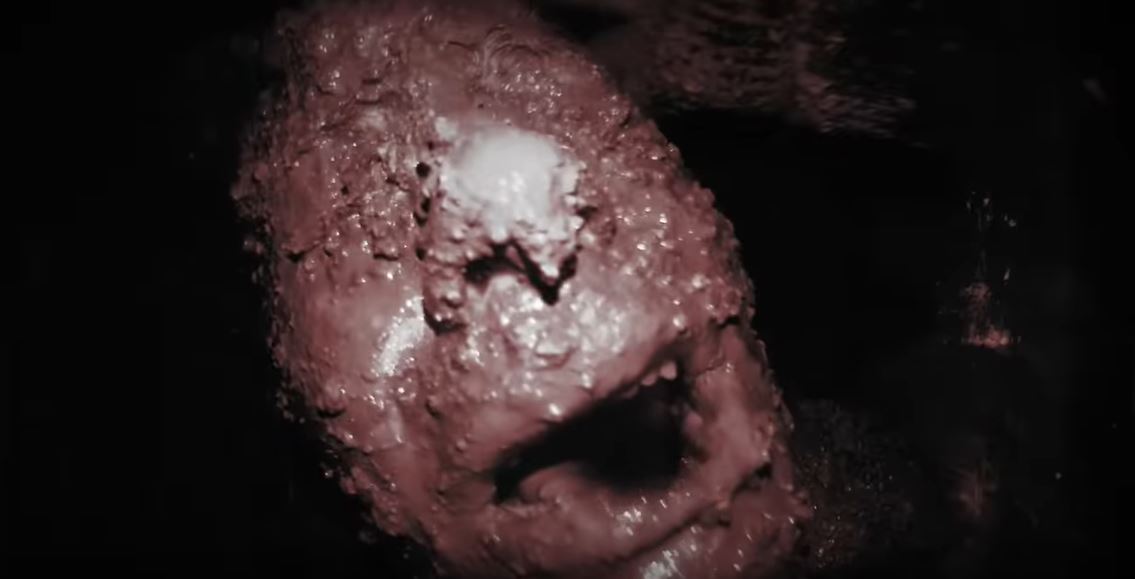 Seriously folks, everyone knows that’s the first sign that there’s more going on here than you might think. That’s the mark of a proper Stephen King villain. When you consider that Russ has spent more than a million bucks getting it up and running, you know that no one’s leaving with their soul intact or a head that’s free of trauma.

Perhaps most scary of all, though, is Russ’s explanation of his character and motivation:

“I’m a very straight-laced conservative guy, but here I run this crazy haunted house that people think is this torture factory, fetish factory. All of these things that it’s not, but people believe that based upon the films that I have made.” 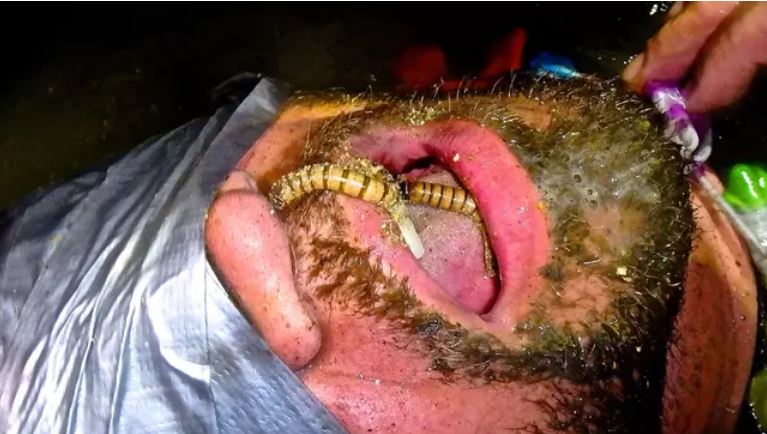 Final thought: Mate, we don’t know about you, but after watching the video, we’re not up for it. Old mate can keep his twenty-grand. We’ll stick to our books, our movies and our dodgy fairground haunted houses, thank you very much.

If you’ve been out an about lately, you’ve probably noticed that the most maligned of dodgy haircuts – the mullet – has been making something of a comeback. Deadset, if you’ve thought that over the last few months, th...