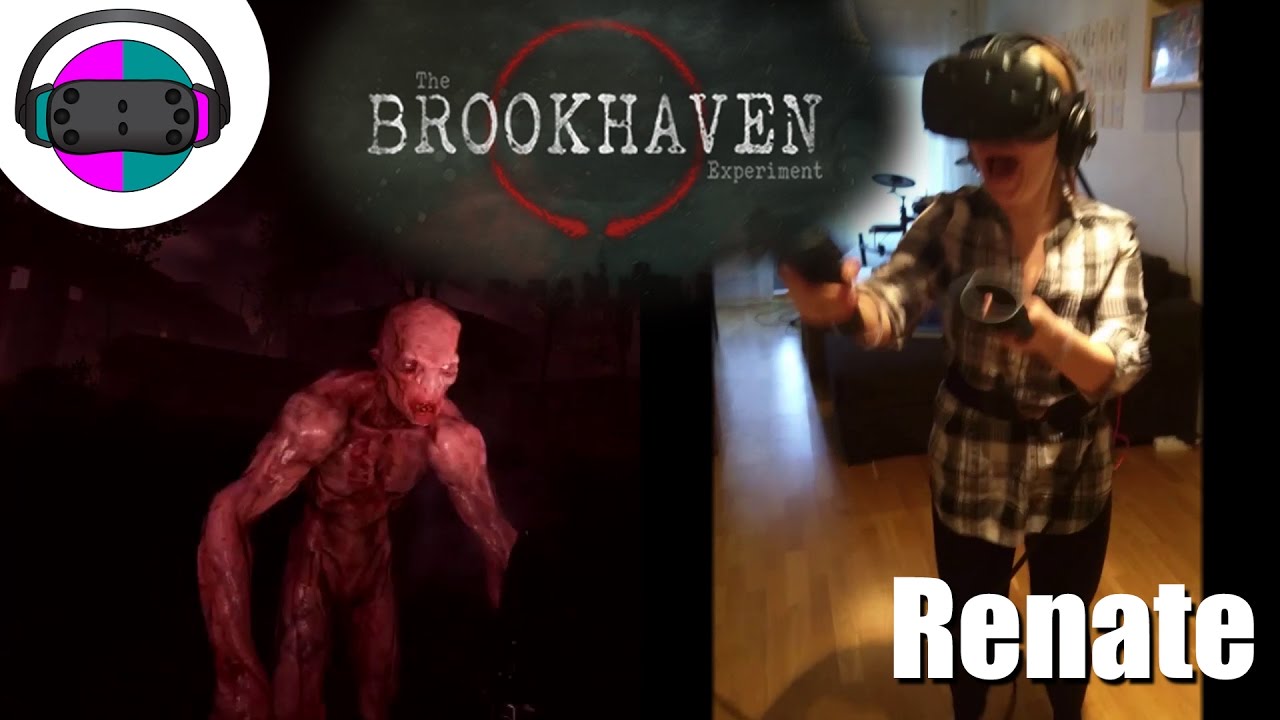 I enjoy zombies as much as the next man or woman or animal.

Whether it’s in gaming, film, TV, or books the genre will never get old or boring for me.

Although I’m still working my way through Zombie Highway on mobile, I do plan to get back into more complex gaming later in the year or next year.

Anyhow, the entertainment factor is not so much in this game itself. It’s in the sheilas reactions to the game.

She’s not shy of shaking and panicking as the undead close in on her. Video below:

It’s actually amazing she managed to get the amount of kills she did with such a shaky hand.

You need to try stay as calm as possible in a zombie outbreak. This is known. This was not bloody calm at all.

Unfortunately, it’s a no from me…

This sheila will not be on my apocalypse team.

She’ll have to fight solo or join forces with more efficient killers that can look out for. Sorry, I’m a harsh bastard in apocalyptic times. It’s Rick Grimes that’s made me this way.

If there’s one thing in life that we all bloody love to see, it’s people getting their well-deserved comeuppance. If that comeuppance happens right after the deserving subject has just shot themselves in the foot, the...

Understandably, people are starting to get a bit bloody pumped for the new PS5, and with more games getting announced every week, there’s plenty to get excited about. One of the games that’s got people nattering is St...

One of the toughest parts of life is realising that the people you thought cared about you really couldn’t give a s**t about your opinions. Deadset, it can be a tough cookie to crack. Strangely, when that lesson comes...

While plenty of you probably hang s**t on Fortnite for being the game that all the twelvies play, there’s no denying its universal appeal. So when a big bloody asteroid wiped out the Fortnite map, and sucked everythin...

Nintendo 64’s timeless James Bond game, Goldeneye is a game that’s still remembered very, very fondly by those who had the joy of playing it back in the day. S**t, considering it originally saw release back in 1997, i...

If you haven’t lived under a rock for your whole life, you probably know what a foley artist is. If you don’t, they’re the bloody legends who provide the SFX for all your favourite movies and games. Naturally, most of...