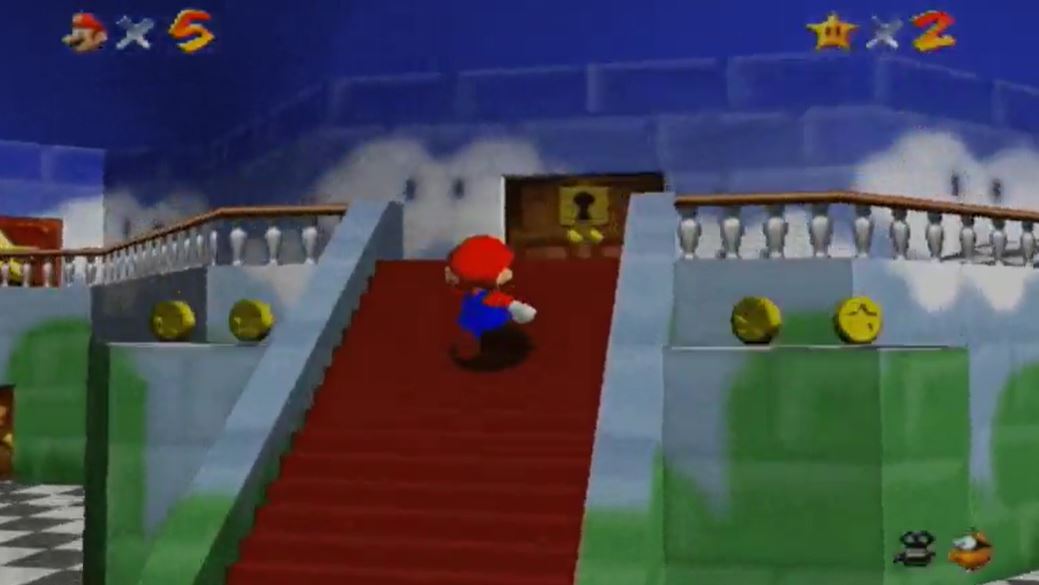 If you own any kind of console, you’ll be all-too familiar with the idea that video games are f**ken expensive. For most of us, it’s a fact of life. And, for those of us old enough to remember, it’s kind of always been that way. Yeah, nah, even back in the 90s, you were shelling out big bucks for games. Of course, no one ever paid more than a million bucks for one. Until now.

Obviously, when you start talking about that sort of coin, you’re talking about collector’s items, and this one really is a doozy: an unopened copy of Super Mario 64 for the Nintendo 64. At $1.56 million US dollars, it’s set a new world record for the price of a game, almost doubling the previous record. 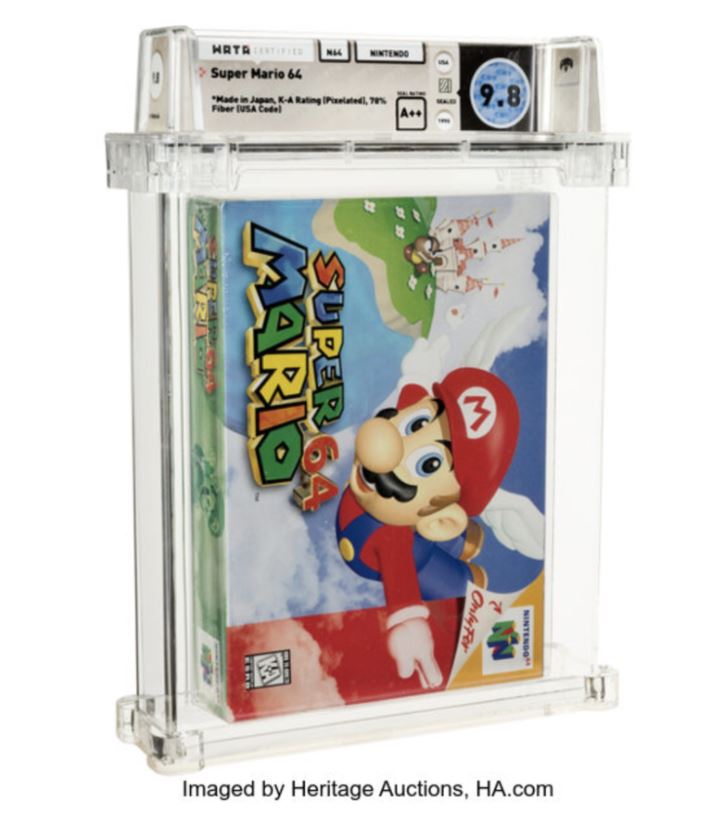 Up until this one became the most expensive ever, the record was a paltry $876,000 US dollars for an unopened copy of The Legend of Zelda for the original Nintendo, so we guess this means you should raid your grandma’s attic for any old unopened games. 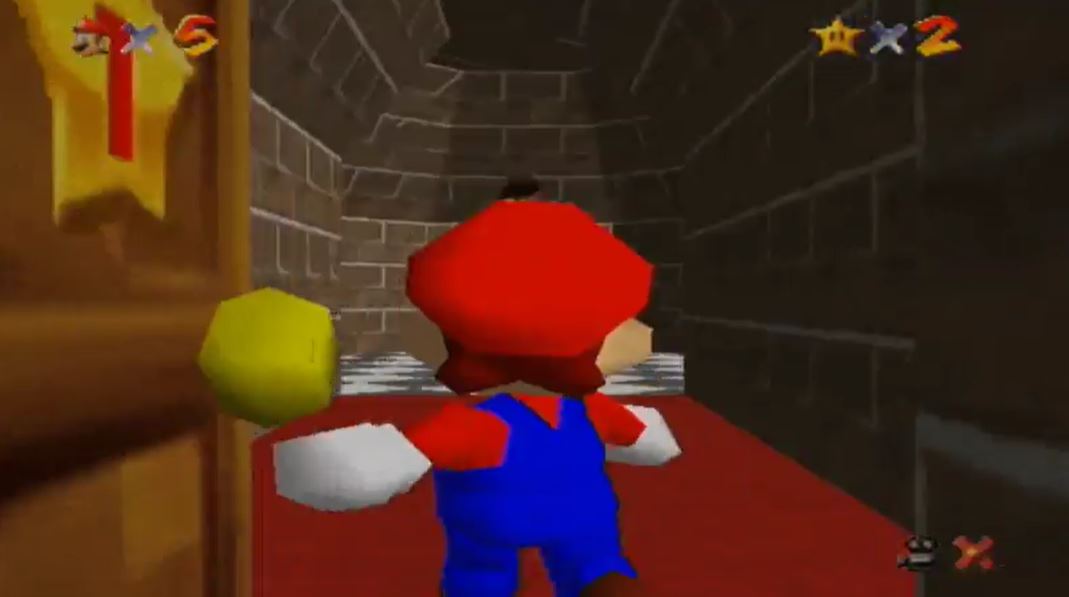 Heritage Auctions Video Games Specialist Valarie McLeckie said, “It seems impossible to overstate the importance of this title, not only to the history of Mario and Nintendo, but to video games as a whole. This is Mario’s debut appearance in a 3D world, and it was the most popular—best-selling—video game for the N64.”

Of course, if you are going to go looking for an old unopened game, you might want to consider McLeckie’s assertion there aren’t many left. “There are fewer than five sealed in this grade according to Wata. This copy is a true prize for any serious collector,” she said. 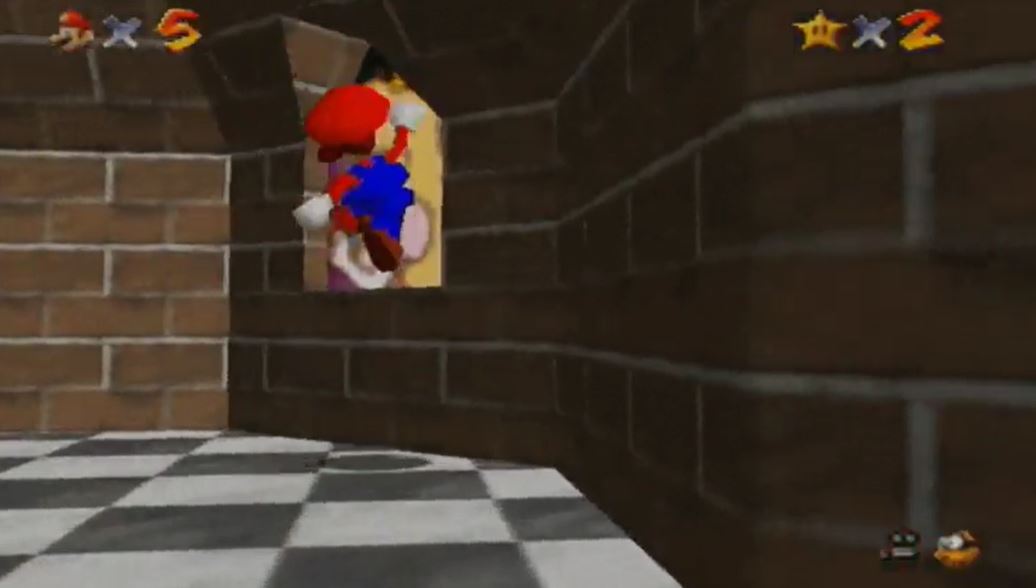 The buyer hasn’t been identified, but at that price, you’ve got to imagine they’re a serious collector with some serious coin.

Final thought: Now, we don’t know about you, but if we had bought this, we’d probably want to play it. Yeah, nah, that’s some serious money, and to think that a videogame that expensive should sit on the shelf and not be played is almost a travesty, don’t you reckon?

Every now and then we come across a video that’s just got to be seen to be believed. This is one of them. A Michigan fair-ride malfunctioned and started to topple until bystanders used their combined strength to save ...

These blokes recreated the Dumb and Dumber motorcycle road-trip!

We reckon we’re probably not exaggerating when we suggest that for a significant part of our audience, Dumb and Dumber is an iconic f**ken movie. Coming out in 1994, it was one of the dumbest, but also one of the funn...

Working with other people is one of the most interesting – and sometimes maddening – aspects of life in our modern world. Yeah, nah, in some workplaces, you hit the jackpot and get to work with people who understand w...