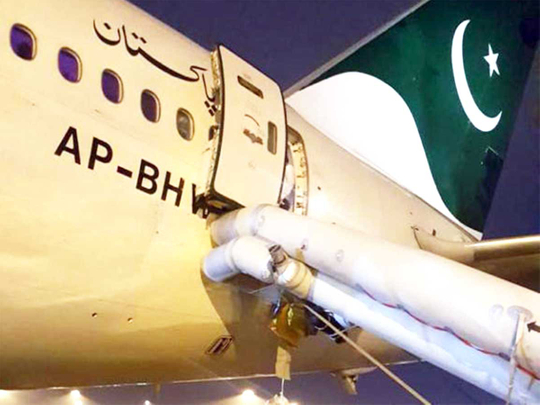 Even at the best of times, flying is about as enjoyable as getting swarmed by a bloody deluge of mozzies. The seats are squishy, the food is terrible and every now and then, some flamin’ galah opens the emergency exit while they’re looking for the dunny.

Yeah, we know what you’re thinking. You blokes are calling nonsense on that claim, but if you check the news you’ll see we’re spot-on. Matter of fact, it literally just happened on an airplane bound for Islamabad. 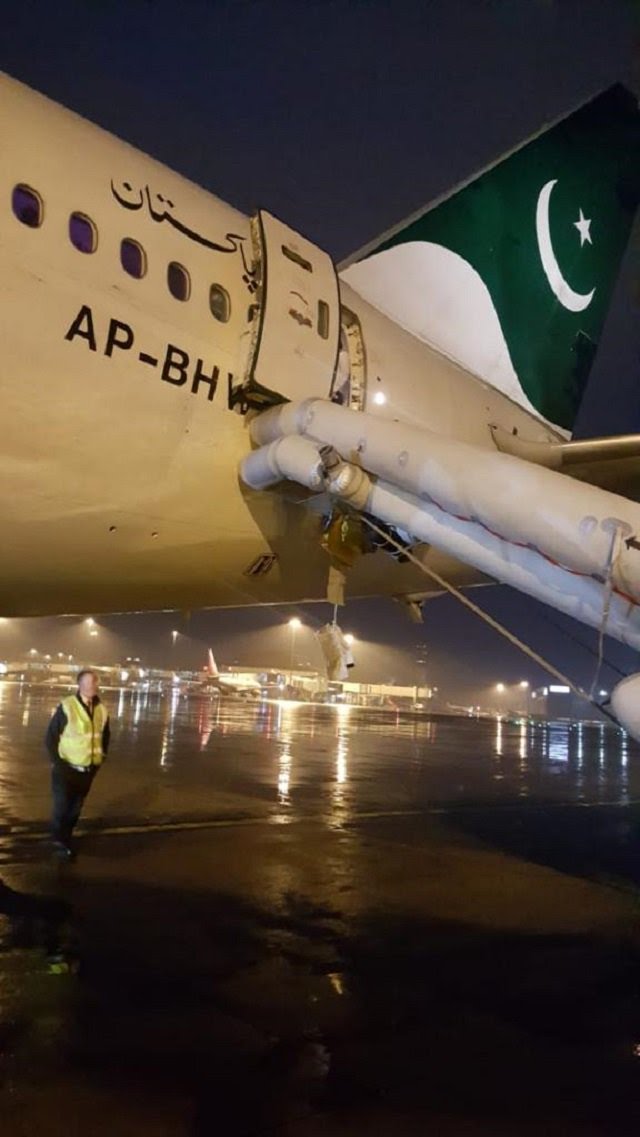 Deadset, a Pakistan International Airlines flight was just delayed for this exact reason.

Apparently, the sheila responsible for the massive faux-pas is used to cranking massive levers before she pumps a grogan, twists off some licorice or greases the porcelain. She walked straight past the concertina doors and reached for the emergency exit latch.

According to reports, she was ‘startled’ when the emergency door swung open and the emergency slide came firing out of the blocks. 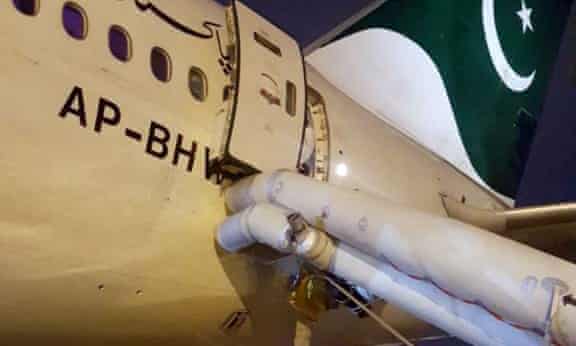 If you’re anything like us, you’re probably wondering just how she managed to get that far. From what we’ve seen, there’s more than one easy little latch in place on the emergency exit. Also, how’s this sheila’s spatial awareness. When you’re standing next to a plane’s external wall, it’s kinda obvious that there’s nothing but air out there on the other side.

Well, officials in Pakistan reckon it was due to a lack of staff. What’s perhaps worse than all of this, though, is that as well as causing a delay, the engagement of the emergency equipment meant the airline had to unload some passengers. Fortunately, the plane was still on the tarmac, so the thirty-eight passengers who had to make way didn’t have to don their parachutes and hope for the best.

Those thirty-eight passengers voluntarily offloaded, but it seems they copped the wrong end of the stick a second time. After Pakistan International Airways got them to Islamabad on another flight, they realised the airline had forgotten to send their luggage. Double bugger! 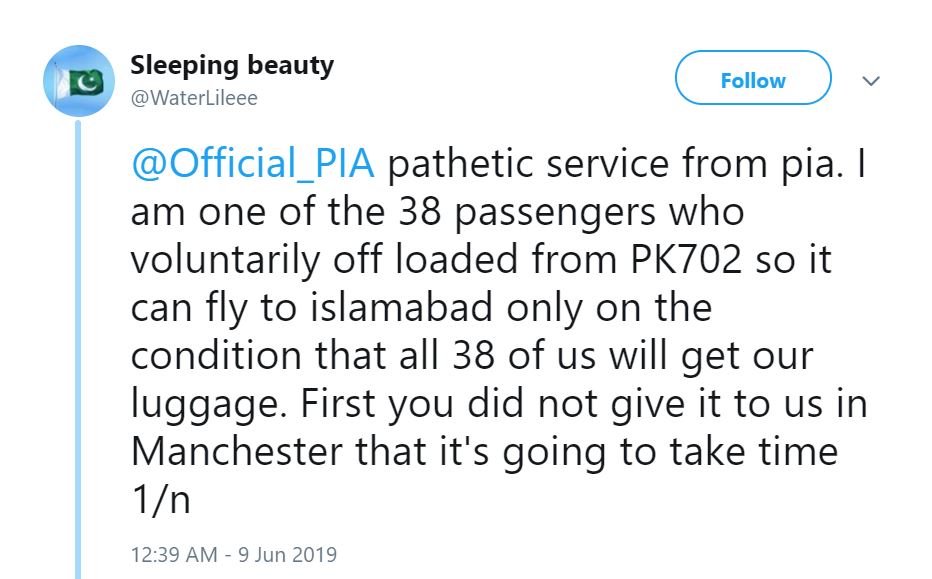 Yeah, they got there in the end. What are they even worried about.

Final thought: We love to give everyone a fair go here at Ozzy Man Reviews, but the fact that door pops open so easily is food for thought. What if this happened in the bloody air? There’d no doubt be a lot of people looking for the toilet then!