Anyone who’s not living under a f**ken rock knows that humanity’s already reached a point where it needs to start asking some serious questions about where we’re sourcing our energy from and whether traditional models are really serving us that well. That’s why – despite rhetoric from politicians with ties to power companies – scientists are always looking for ways to maximise the power we take from the environment while doing the least possible harm to it. And that leads us to an idea gaining traction in California.

Essentially, it’s a simple idea. New research suggests this could save a s**tload of water from evaporating and generate a metric assload of power for the community. Don’t take our word for it, though. 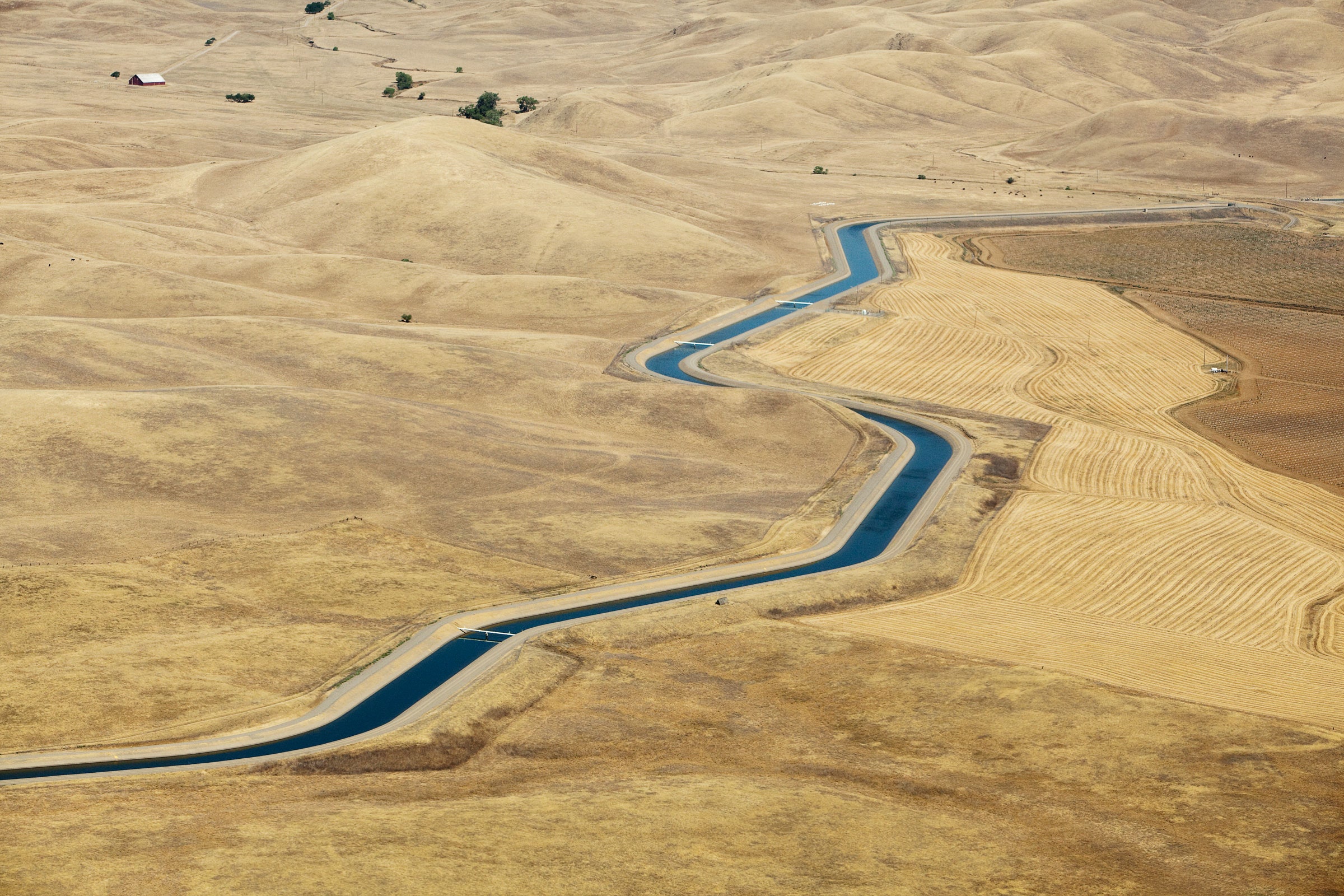 Still, Roger Bales, one of the other engineers who worked on the paper, reckons that, “Our paper is not a detailed engineering design or conceptual design—it’s a feasibility study, a proof of concept for taking it to the next phase of investing in a demonstration project, but I think the amount of electricity could be significant, both statewide and locally.” 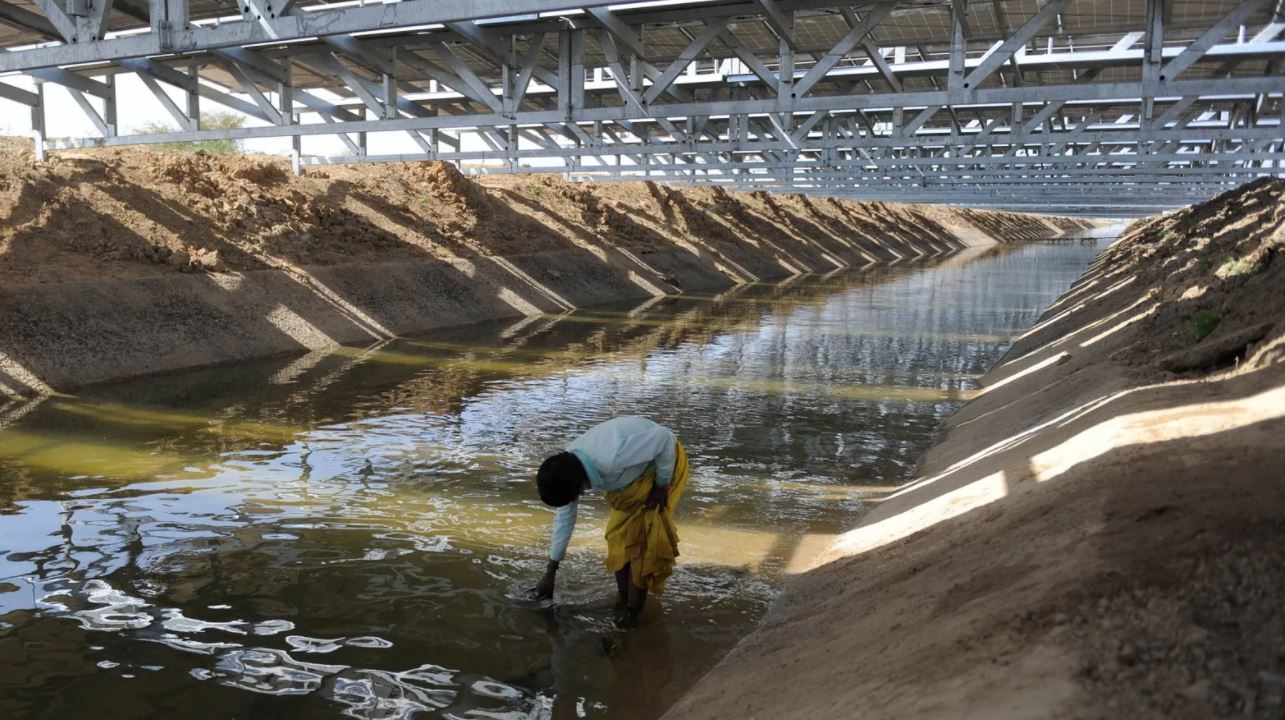 As you can imagine, we’re not gonna smash you with a tonne of figures here, but what is important is that the financial and social benefits could be pretty f**ken impressive.

Right now, solar panels take up otherwise useable land, and that’s a pain in the arse. By covering canals with them, they don’t take up any existing landmass outside of the infrastructure required to support them, and, as already mentioned, they also save billions of gallons of water from evaporating. 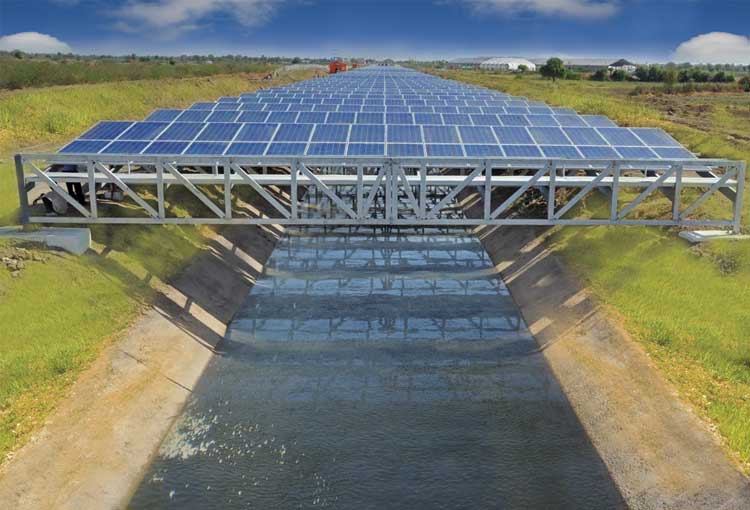 So is Costa Rica. Credit: Unknown

There are, though, a few potential downsides: the panels could make it difficult for waterbirds to access the canals. Additionally, equipment could rust, raising the cost of maintenance. McKuin says it’s hard to tell how prohibitive those factors are without a small case-study first.

We reckon it’s gotta be worth a shot. What about you?

Final thought: Yeah, nah, we reckon this is totally worth a shot in a hot country with water issues and loads of sun. If you can think of one that could do with something like this let us know. Of course, it could turn out to be bulls**t and coal might still be the way forward, but f**k it. Let’s give it a crack.

Just in case you missed it, here’s one of Ozzy’s latest commentary videos…Ozzy Man Reviews: Nobody: Exclusive Scene