Remember that weird double-jointed kid who could bend their arm in a bunch of inhuman ways? You probably do, and that’s because the s**t they did with their limbs was f**ken unnatural. Yeah, nah, our arms and legs just aren’t supposed to bend in certain ways. Of course, you might have seen the gymnast who managed to get her legs to go where they shouldn’t, but she’s not the only one who’s also trying to match those contortionists who used to gross you out with their Stretch Armstrong joints. Check out this weightlifter’s attempt…

So, Gaelle Ketchanke, a weightlifter who took silver at last year’s world championships was trying to snatch the f**k out of 110 kilograms at this year’s championships. She couldn’t get it up on the first try, so naturally she had another crack. She still couldn’t do it on the second try, but because athletes don’t become the world’s best by quitting, she gave it a third and final go. 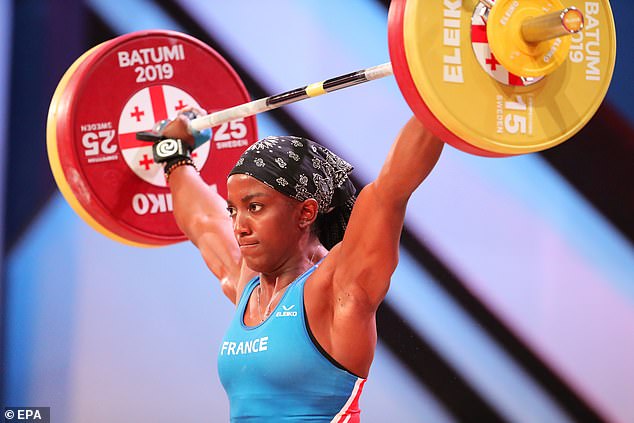 She f**ken shouldn’t have. Don’t get us wrong, she got the weight up above her head, which is pretty bloody impressive, but something went wrong with the biomechanics and her arm went, yeah, nah, f**k this, and buckled under the pressure. 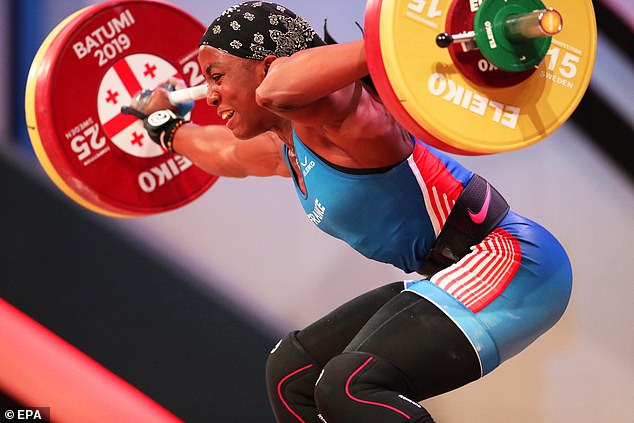 Obviously, by buckled, we meant completely f**ken capitulated. The poor sheila – who was live on an internet stream at the time – was left in severe bloody pain when her elbow snapped behind her body as she tried to drop the weight. To make an already f**ked situation even worse, she couldn’t get her hand out in time and the downward pressure threw her to the ground.

Just watch the footage to see how f**ked this really is. The poor sheila has a record of 111kg in the snatch (snigger), but this time it’s completely f**ked her chances of competing in the Tokyo Olympics next year. 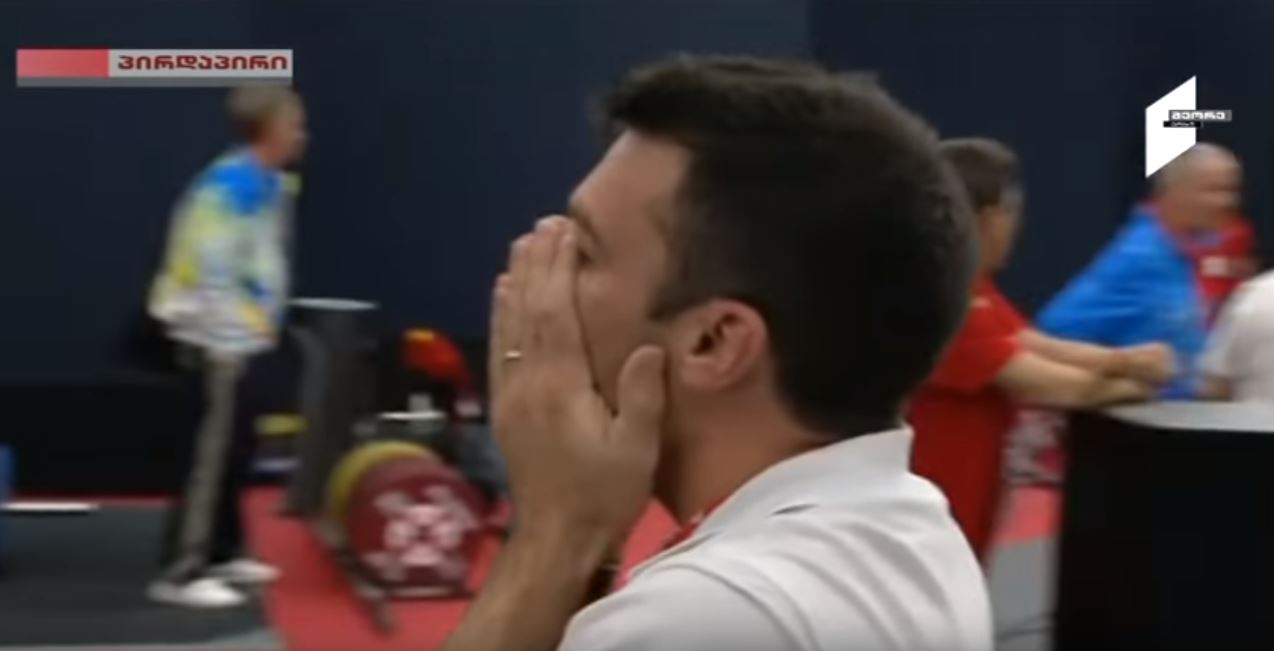 Final thought: All these bloody sports injuries really make it clear that the best sports are the ones you watch safely from your couch. Anyway, this gets us thinking about some other f**ked sporting injuries. Tell us about yours in the comments section.