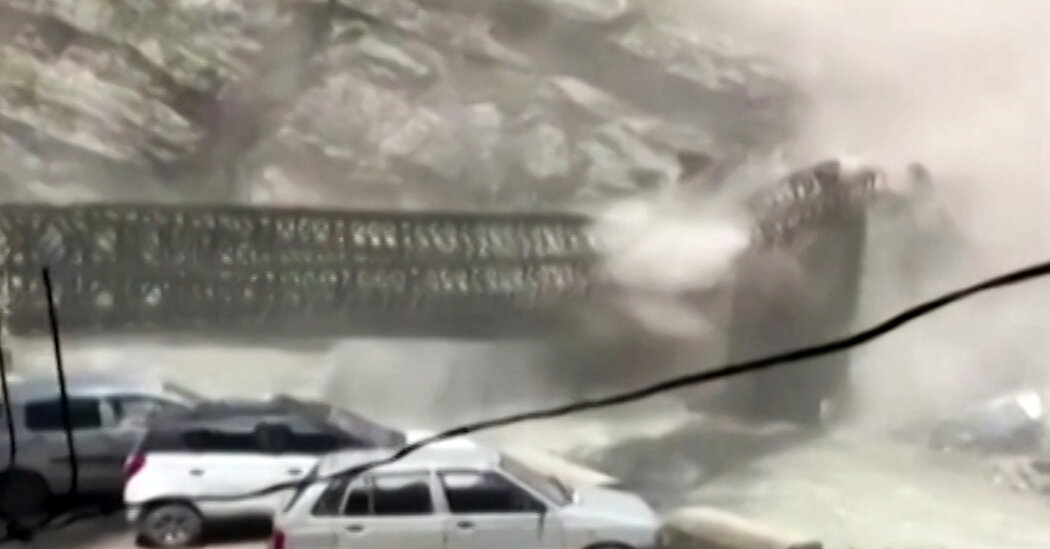 Landslide wreaks havoc in the Himalayas

One of the things we often find ourselves saying here on this website is that the forces of nature are not to be f**ked with. Yeah, nah, whether it’s a mountain of flame, a raging sea, a gale-force wind or a f**ken landslide skittling the s**t out of everything in its path, the various elemental disasters that can strike the earth are capable of seriously f**king s**t up. Have a look at this video to see what we mean.

Rightio, if you’re one of those observant buggers that pays attention to the news, you’ll know that a landslide recently occurred in the Himalayan state of Himachal Pradesh, killing nine tourists and injuring others. 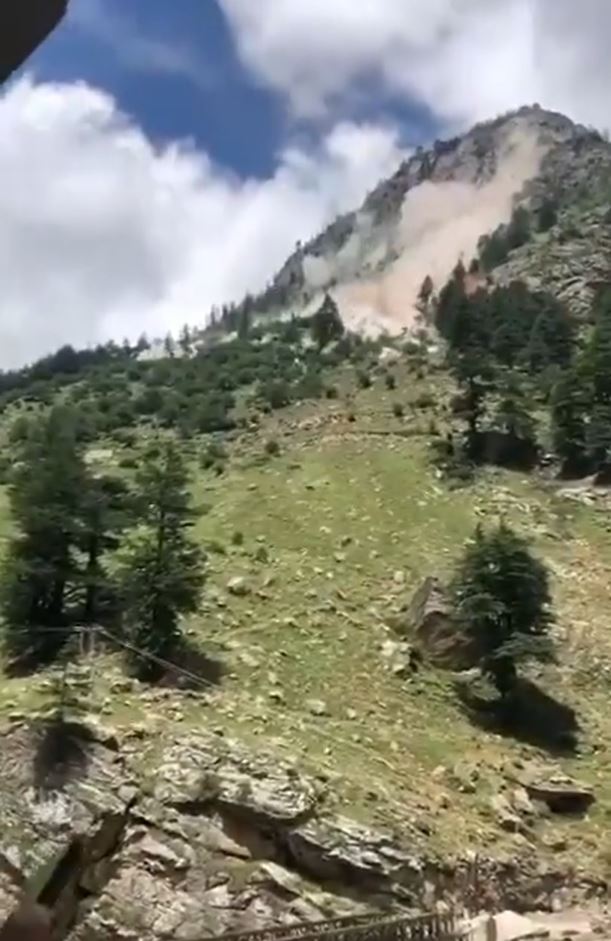 This footage captured some of the landslide as it came barrelling down the mountain. As you’ll notice, one of the things that’s most striking is the sound of the boulders and debris is they bounce and skid. 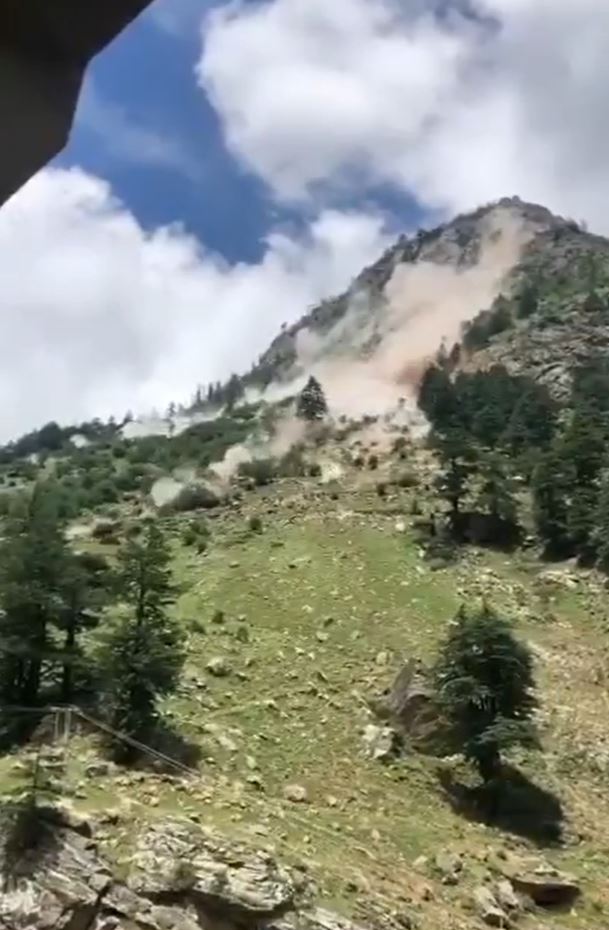 Starting as a cloud of dust, it’s almost deceptive in the way it looks so calm. Pretty rapidly, things start to change. Rocks can be seen hurtling towards the camera, and the bridge comes into view. For a while. 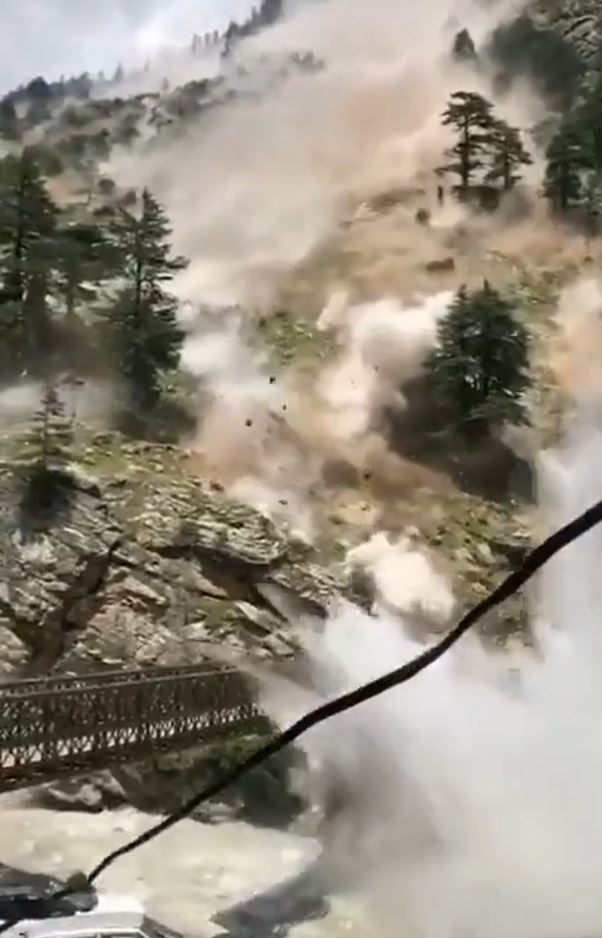 The landslide f**ken crushes the bridge. Cars are destroyed and chaos reigns supreme. Yeah, nah, the devastating speed with which this happens is bloody terrifying. Deadset, pay attention to the f**ken boulder that comes down at about 16 seconds in before getting some fat air and hitting the water. 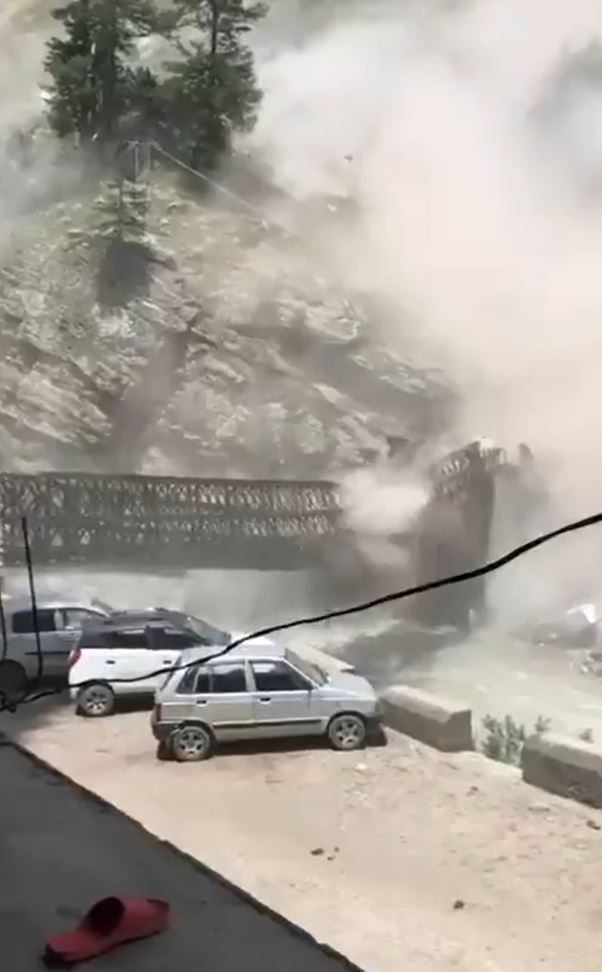 At about 50 seconds, another rock takes a similar trajectory, only this one hits the bridge, smashing it into nothingness. 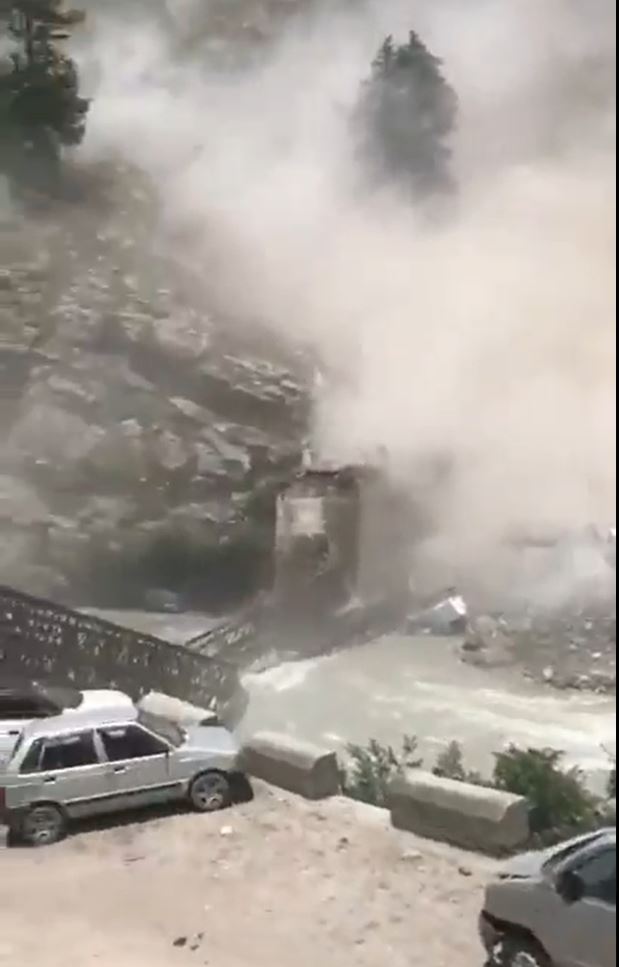 Final thought: Yeah, f**k, there’s only so much you can say here. Our condolences to those who lost their lives. Just know that when you’re out and about, you’ve gotta be good to people because disaster can strike at any time. Be safe out there, you legends.

Massive landslide in the Himalayan state of Himachal Pradesh, Northern India, destroys parked cars and eventually the bridge. Possibly due to heavy rainfall in the area. pic.twitter.com/PDmDE8zSik

Just in case you missed it, here’s one of Ozzy’s latest commentary videos…Ozzy Man, Emily Blunt, and the Rock play GUESS THE JUNGLE CREATURE.