Hematomas. If you’re a fan of bloodsports and fisticuffs, you’re no doubt familiar with these hardcore f**ken lumps, but for the uninitiated, they’re a huge friggen’ swelling that erupts on the human body when the walls of your blood vessels get f**ked on. Basically, they make you look like f**ken Sloth from The Goonies. Why are we telling you this? Well, just recently, UFC sheila Joanna Jedrzejczyk ended up with a bloody bewdy after her fight with Zhang Weili.

Yeah, nah, after the fight, the former strawweight world champion must have thought she was looking in a fairground mirror when she saw what had happened to her forehead. Deadset, she looked like a bloody alien. 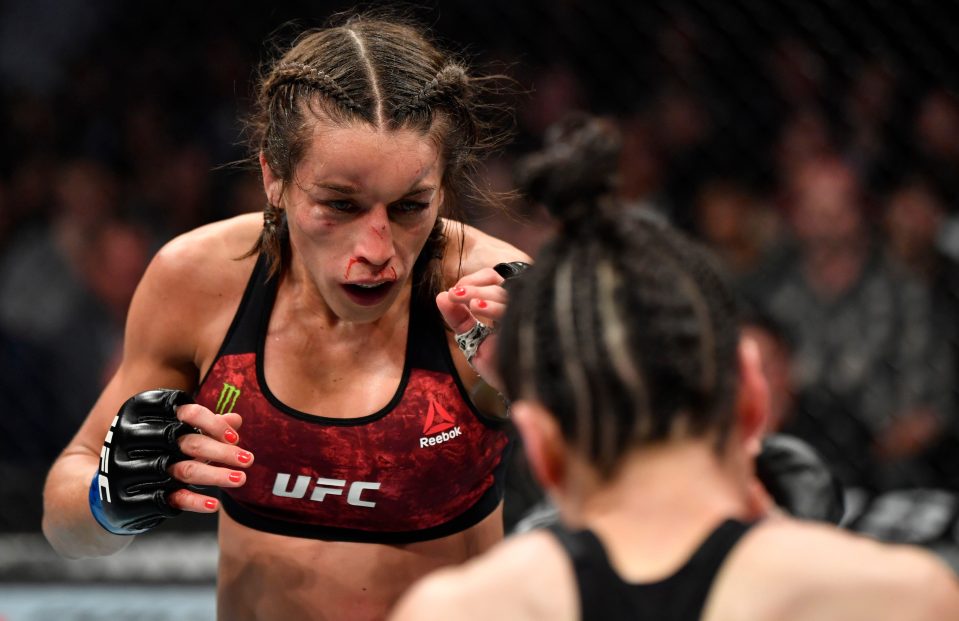 And, in fairness, the wounds were testament to the brutality of the bout. Some have said it may well have been the greatest women’s fight in MMA history, so it was going to take something pretty f**ken special to ensure that one of the lasses stayed beaten. 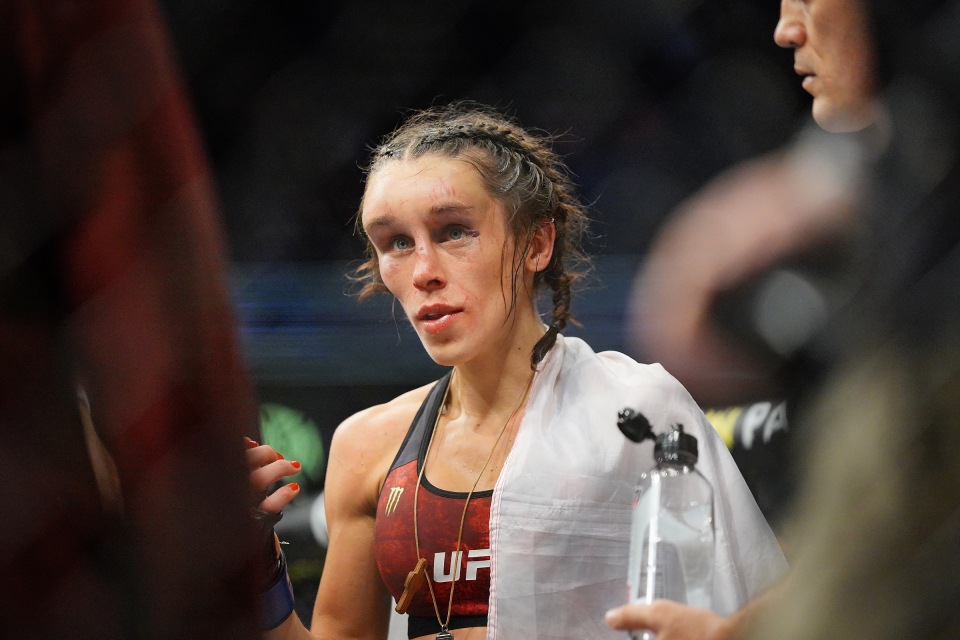 Jedrzejczyk went straight to hospital after the contest, but she’s since been recovering at home – and waiting out the threat of bloody Covid-19. In the meantime, she’s posted a couple of pics detailing her recovery to her Instagram page. 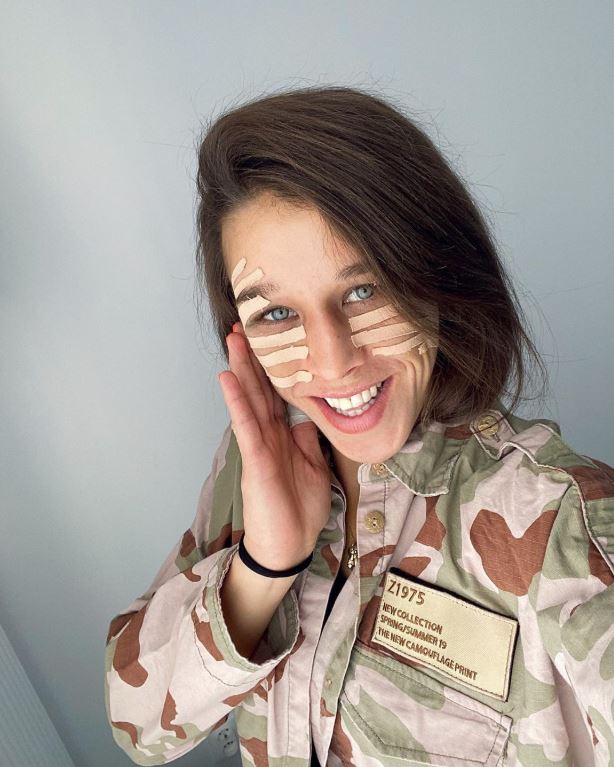 In the first pic, you can see that the swelling’s gone down, but there’s still plenty of discolouration visible. We guess that’s pretty normal when you’re idea of fun is getting punched in the f**ken head, but only a few days later, the next post shows that she’s just about recovered.

“The post-war wounds from March 7th are still healing,” she says in one of the posts, “but today I decided to wear full clothes & camouflage. My physical therapist always says that I “heal like a dog”. Maybe it doesn’t sound good, but definitely has a positive meaning.” 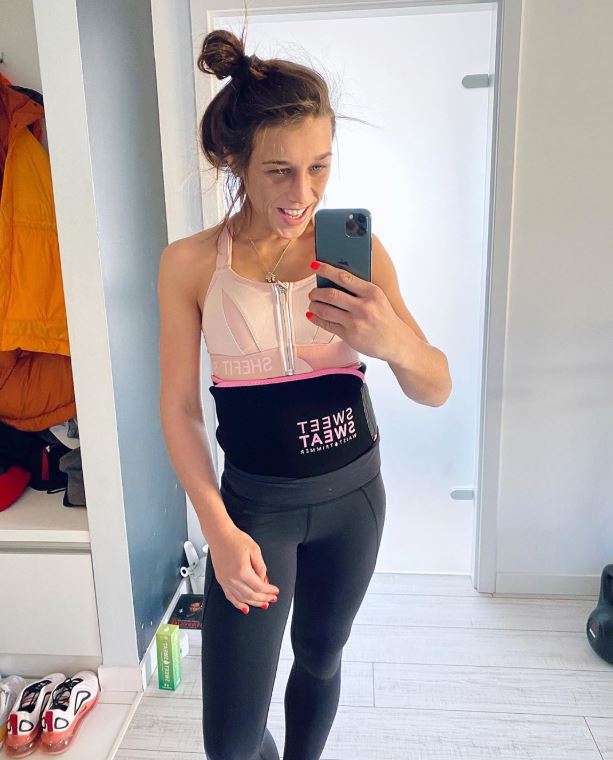 Final thought: Yeah, nah, injuries like that are exactly why we only like to observe the bloodsport. We’ll save the participation for the sheilas out there who are we tougher than us. What about you? What sort of injuries have you recovered from?

Just in case you missed it, here’s one of Ozzy’s latest commentary videos…Ozzy Man Reviews: Self Isolation Compilation #1