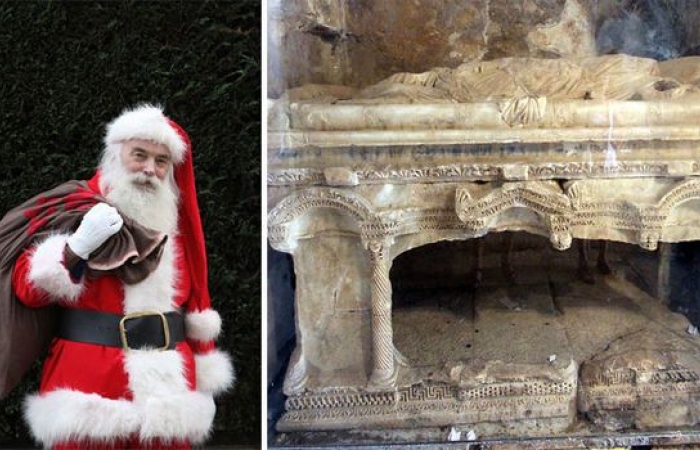 Archaeologists Have Apparently Found Santa’s Tomb, The Location is Ironic

I hope you’ve all been bloody good. I hope you’ve all been bloody nice. Because Santa Claus is f*****g coming to town. It might only be October, but kids who love old stale chocolate are pissing their pants with excitement because the advent calendars are ready and waiting, spinsters and that weird chick from work are setting up their Christmas trees and every ad on the radio starts with ho ho f*****g ho.

Bloody Saint Nick – the patron saint of thieves and most aptly named bloody saint in all the stories is on his way with his reindeer, his sleigh and his great big bag of goodies! Wait? He’s dead? They found his grave? Fark, that’s not very good timing is it? 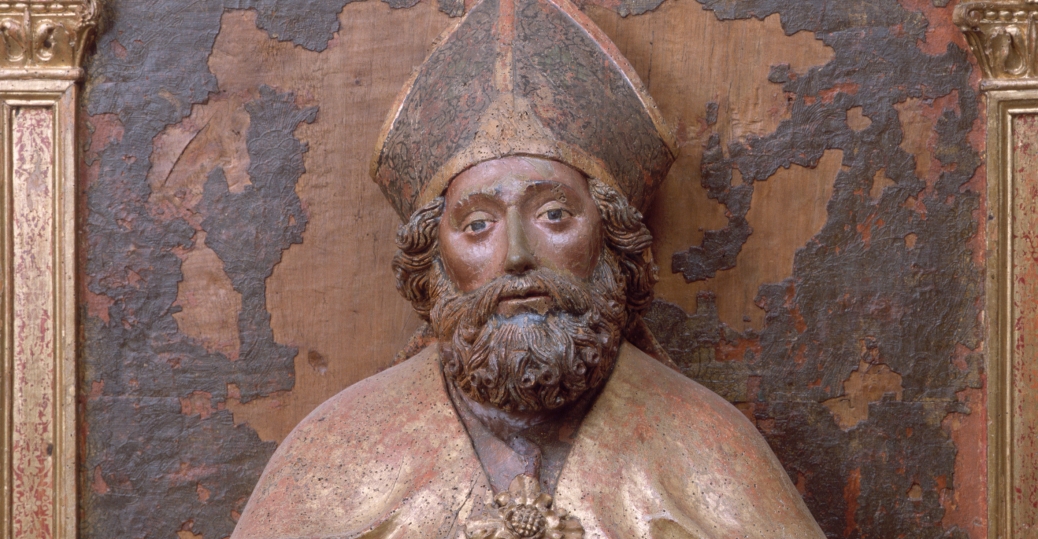 Previously, St Nick was believed to have been born in Antalya in Turkey and on Wednesday a Turkish bloke named Cemil Karabayram, head of Antalya’s Monument Authority announced his team had uncovered documents revealing the generous old git’s resting place and disproving the currently believed story about the location of his tomb. 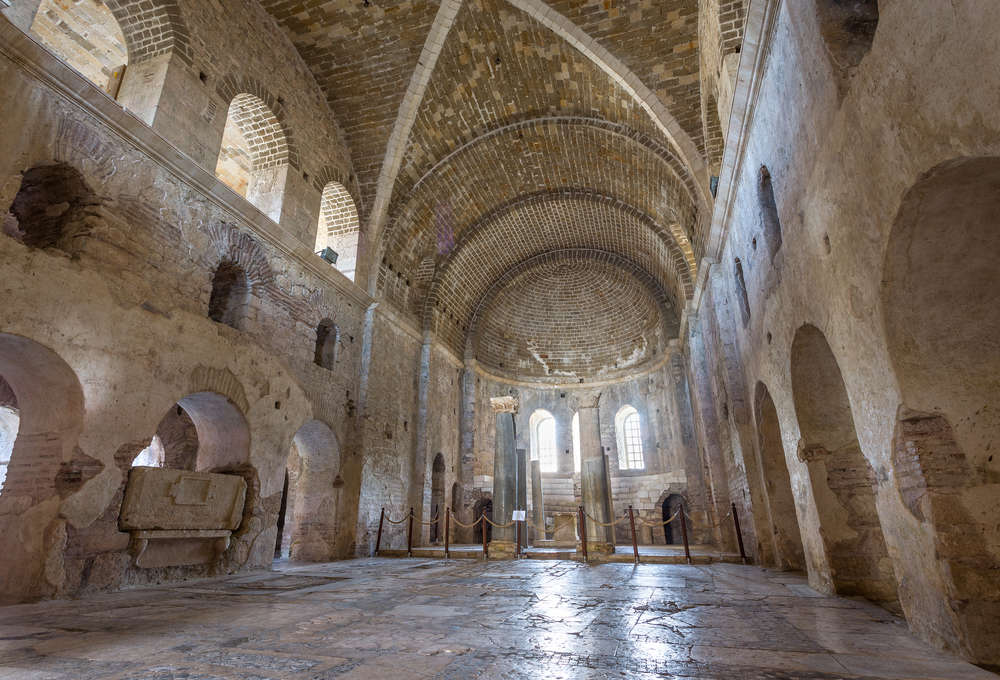 Inside the church in Demre, Antalya where he’s thought to be buried. Credit: Bahadir Yeniceri/Shutterstock

It was once thought that Italian thieves had stolen his bones and taken him back to the Basilica of Saint Nicholas in Bari, Italy. Now though, Karabayram reckons those Italian thieves pilfered the wrong dead guy and that St Nick might have been resting elsewhere.  He says if this is the case then the real St Nick must still be in the St Nick church in Antalya. On top of that, they’ve found an untouched tomb buried in the ground of the church – he thinks that’s where the real St Nick is buried. 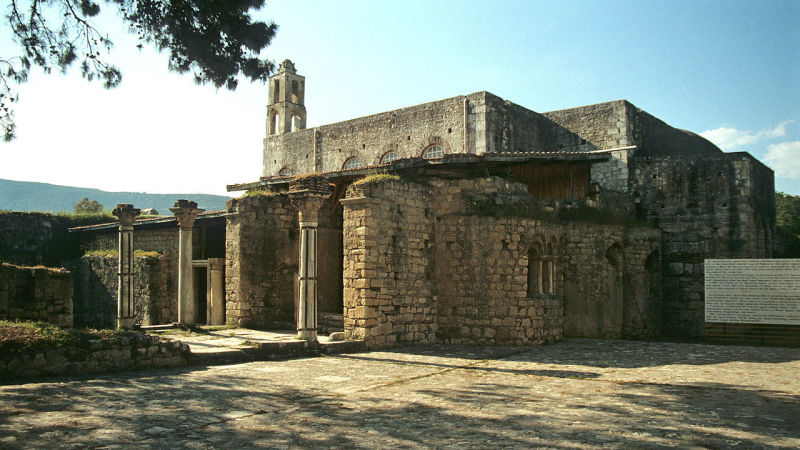 The exterior of the church where the tomb is believed to be buried. Credit: Wikipedia

The Catholic Church has maintained his bones were in Bari for a long time, so if he’s right, this would be a big change. The problem is, there’s an awful lot of mythology and folklore around St Nick that makes getting to the truth difficult.

Who knows what will actually end up happening with this. As long as we all get tonnes of presents at Christmas then we’re all winners really.