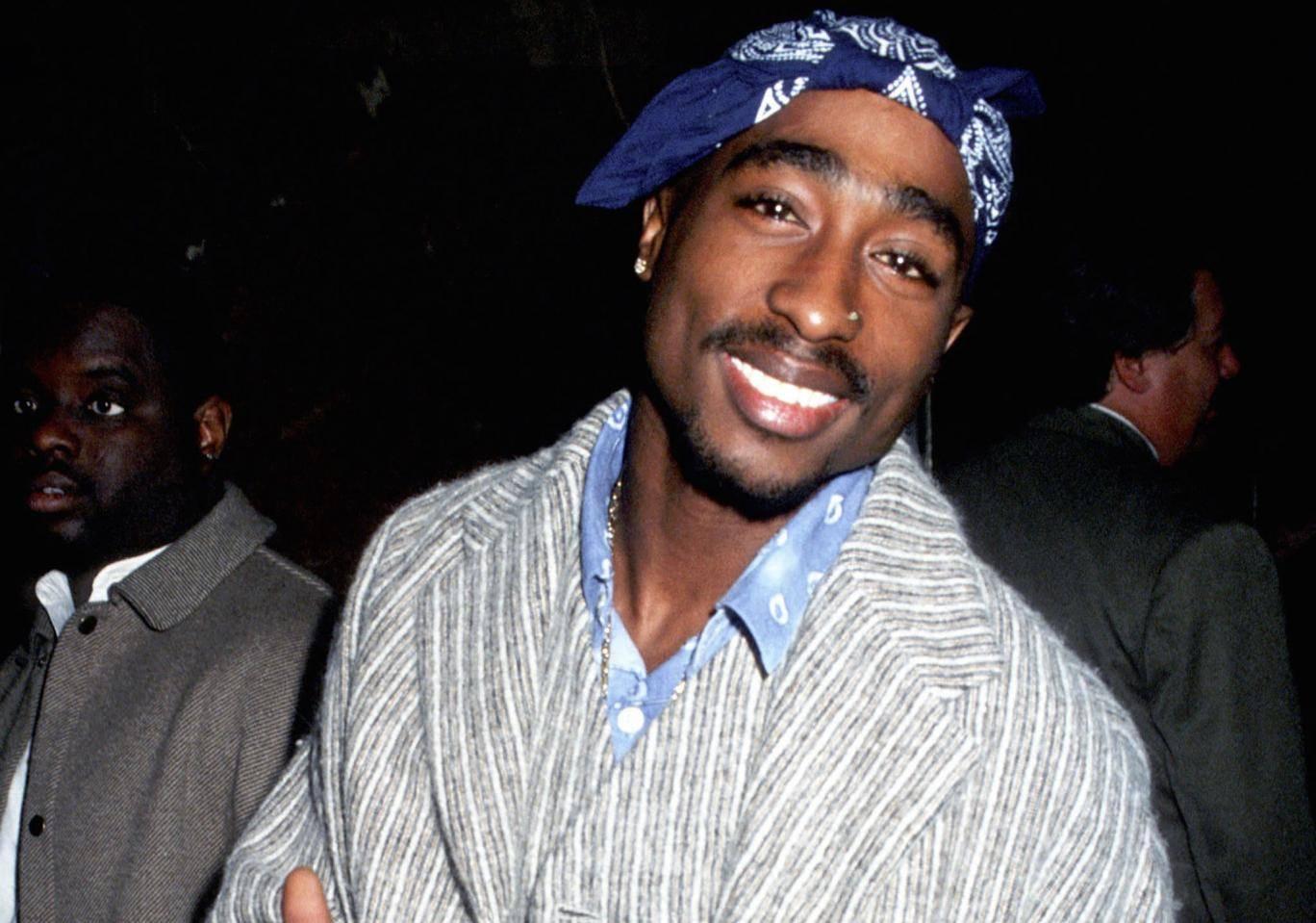 The death of hip-hop legend, Tupac, is one of the most infamous events in the history of not just hip-hop itself, but music in general. It’s been the subject of a fair few documentaries over the years, and loads of allegations about who was responsible have done the rounds. Now, in a new NETFLIX series, one of the blokes who was present is, apparently, gonna spill the beans.

The bloke doing the talking goes by the name of Keffe-D, but his mum calls him Duane Keith Davis – especially when she’s mad. “Duane Keith Davis, you get your ass down here right now, boy!” And I don’t care how gangster you are; you hear your mum use that tone and you’re gonna do what she says. 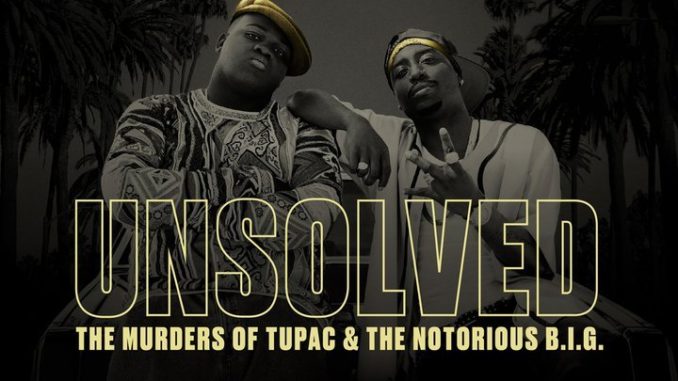 Anyway, Keffe-D apparently features heavily in Netflix’s new show, Unsolved: The Murders of Tupac & The Notorious B.I.G. In it, he claims that not only is he an eyewitness to the murder, but that he was in the car the bullets that killed Tupac were fired from.

As you probably know, Tupac was murdered in Las Vegas on the night of September 7, 1996. He’d been to the Tyson fight at the MGM Grand with the head of Death Row Records, Suge Knight. Later that night, he was gunned down in a drive-by shooting. 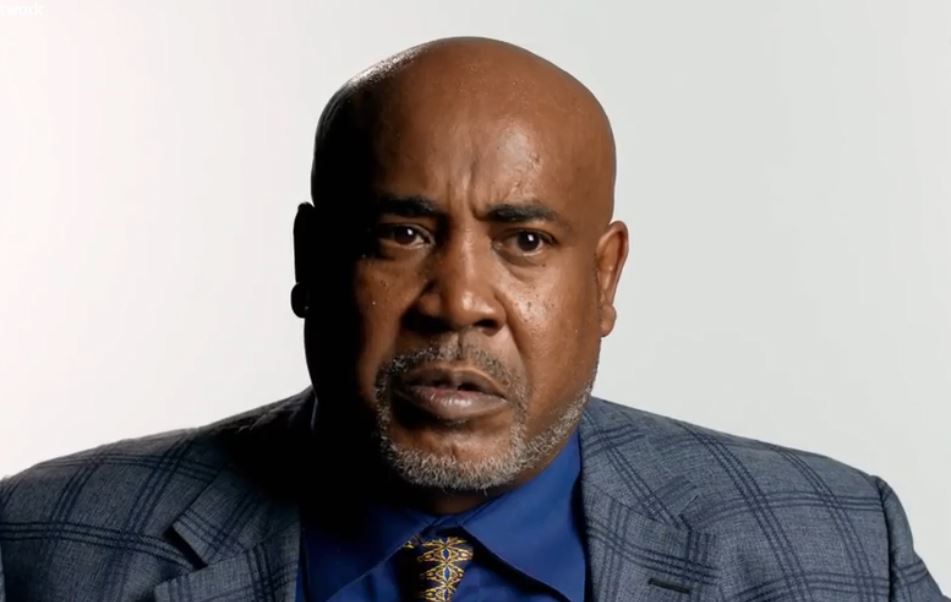 I’m not gonna spoil the show for you, but it’s this incident that Keffe-D sheds some light on. He reveals that he’s the uncle of one of the long-time suspects – an enemy of Shakur’s, Orlando Anderson – and that another suspect, DeAndre ‘Dre’ Smith was also present at the time.

If you’re wondering why this fella would come clean with the facts now, probably risking his life in the process, you’re not the only one. As Keffe-D tells it though, now that he’s suffering from cancer, he has nothing left to lose and wants the truth to be out there. 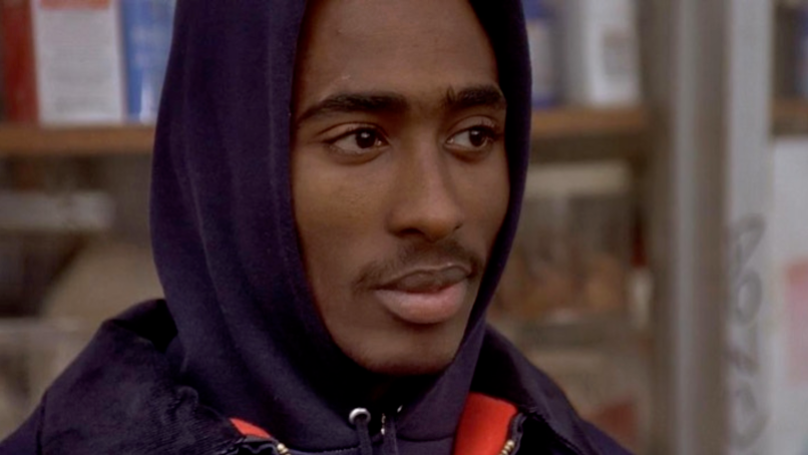 Final thought: Bloody hell. Netflix is known for some top-notch true crime shows, but this one – if it contains all the juice it purports to – could be up there with the best of them. That is of course taking into account that the cynical among you might suspect that if Keffe-D really knew that much he’d be telling the cops instead.