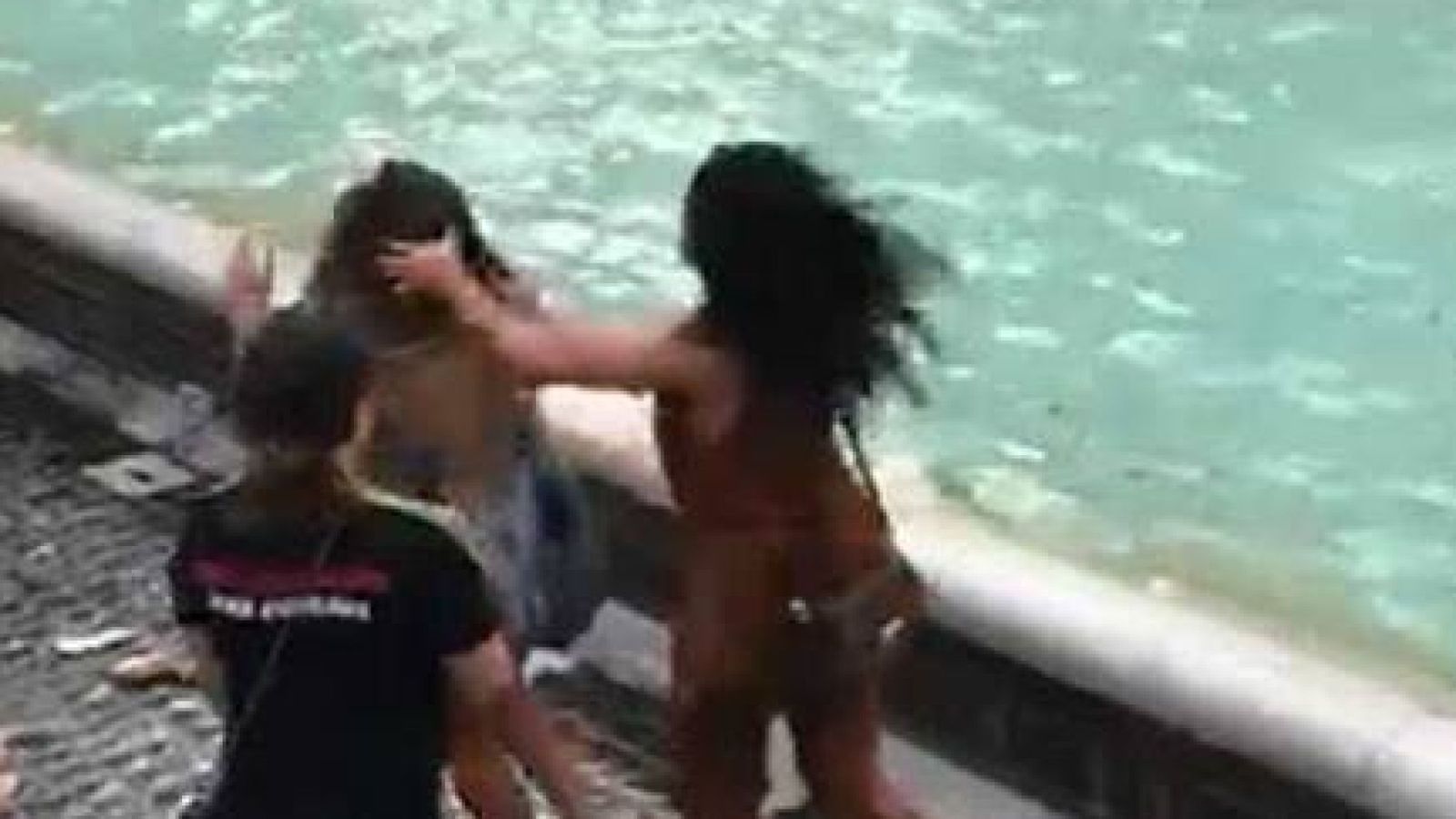 Ah, Rome, a city built on the backs of two brothers fighting to the death, an empire built on the violence and bloodshed of warfare and invasion. With history like that, the violence runs deep and Mars the war god still holds sway. This is particularly true in the centre of historic Rome during tourist season. Understandably, prime selfie spots are at a premium and tourists, desperate for the ultimate new Facebook profile, don’t want to share. That’s exactly why tourists threw punches instead of coins at the Trevi Fountain recently.

F**K YES!! We’re back with another round of fighting here at Ozzy Man Reviews. Only this time, our location is a highly sought after piece of real estate. Rome’s Trevi Fountain. It’s a fiercely contested tourist attraction, and as far as most of our recent fights go, it’s a f**ken top notch arena.

Better yet though, this time our combatants aren’t kids, they’re not dads, they’re not even f**ken blokes. Yeah, that’s right, CHICK FIGHT!!! Apparently, a Dutch chick and a yank came to blows over the perfect selfie-taking position. 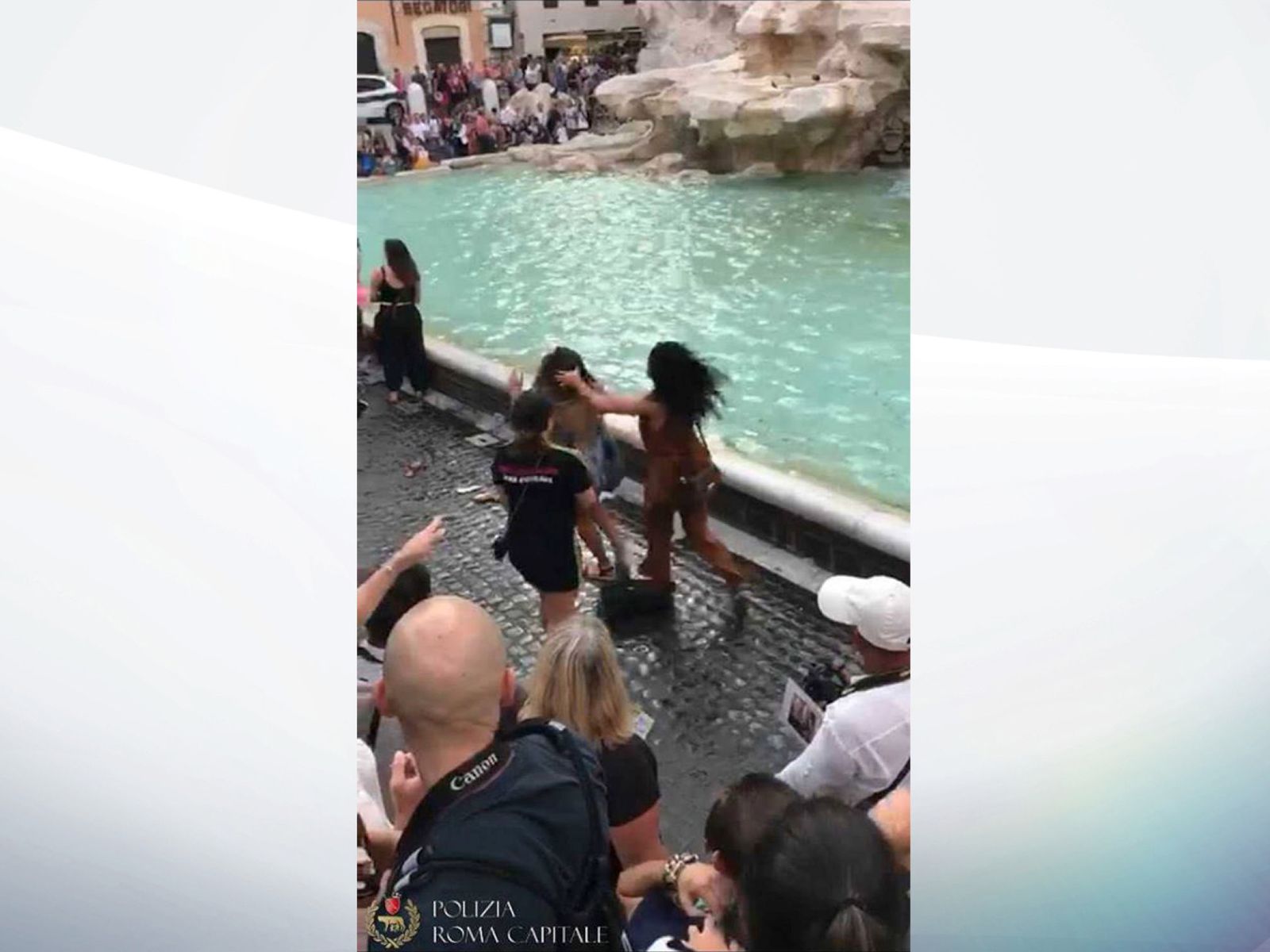 Could one of them wait for the other to get their selfie and piss off? Yeah, nah, not f**ken likely. They were just like, “Righto, scrag, f**ken come at me!” What started off as an innocent catfight in a heavily trafficked position quickly grew out of control. By the time Rome’s munizipale polizia could get amongst the mayhem, eight family members were involved. The youngest was just 13.

It took four cops to break the messy scrap up. The participants have only suffered a little bruising, but they have been charged over the incident. 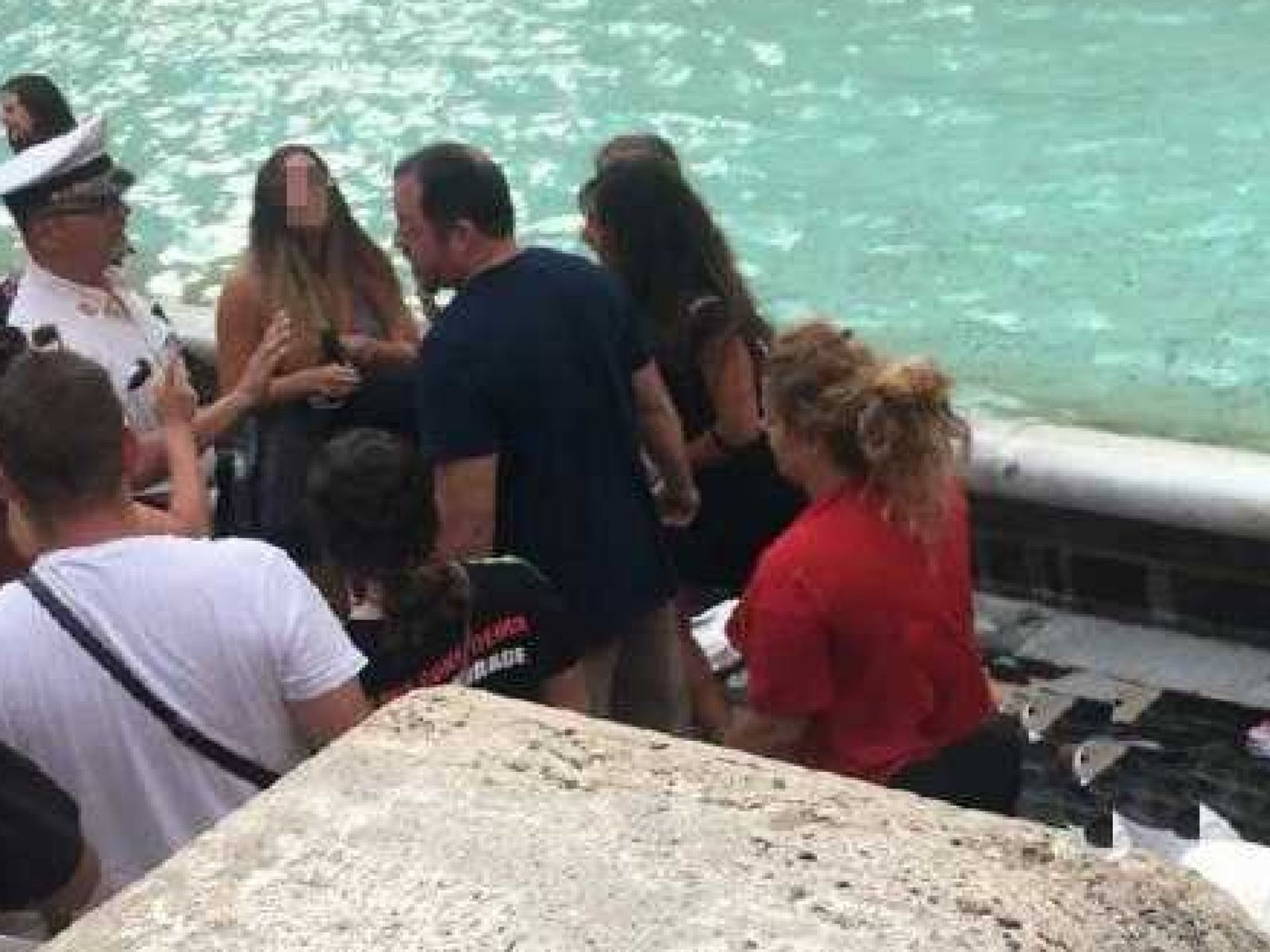 Final thought: If you’ve been to the Trevi Fountain you’ll know all too well how busy it can get. Imagine how stoked the other sightseers present for this blue were when the fisticuffs broke out. Not only did they get to look at a kickass fountain, they got a bloody punch-on as well. Good shit.