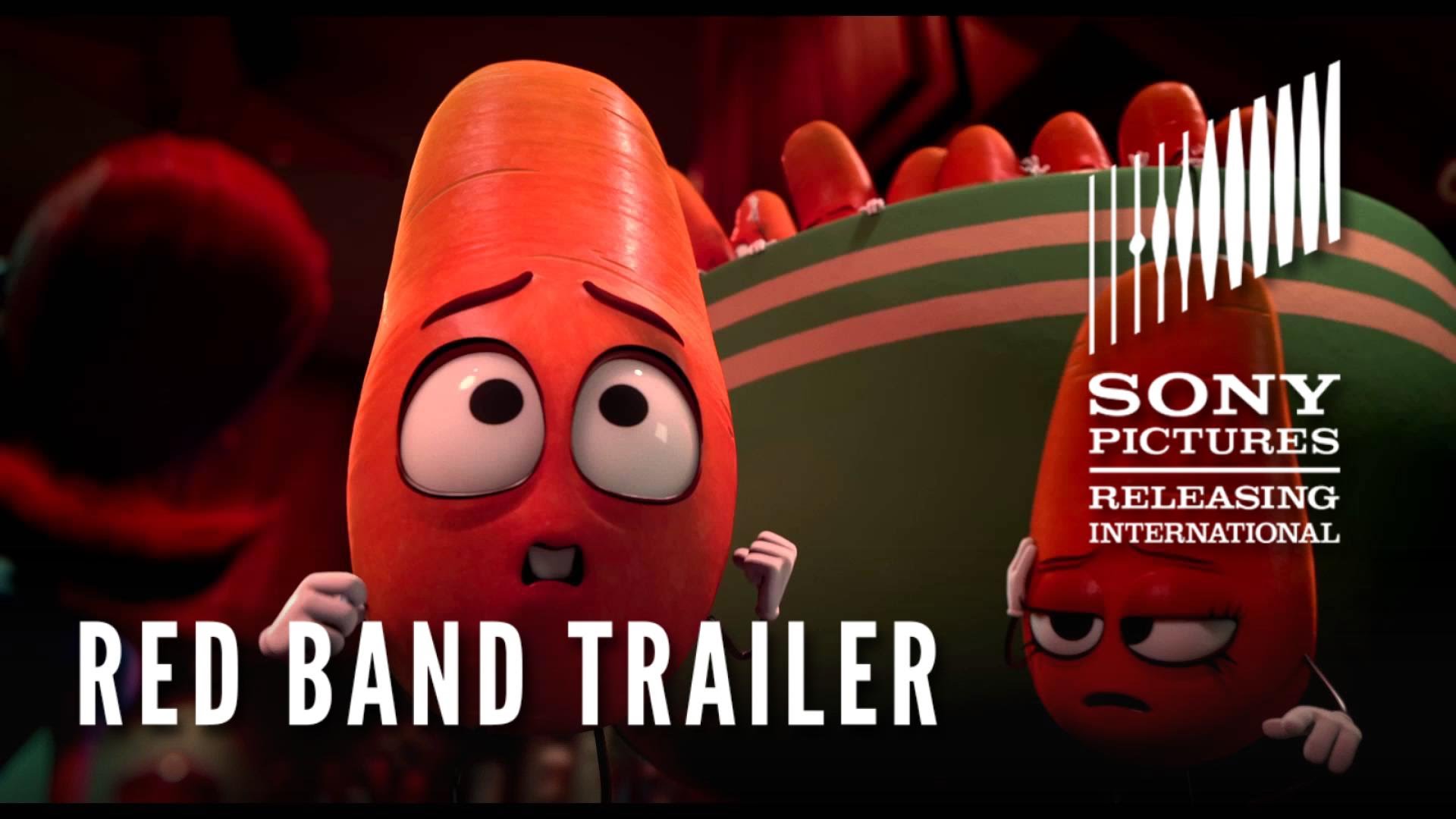 I had not heard of this film at all to be honest.

But the trailer has “dropped” as the trendy publications online like to say…and it’s a bloody ripper.

I was pissing myself for the second half of this trailer. It’s rare to find a trailer for a comedy flick that can get you laughing in 2 minutes. This one succeeds.

The video description gives us a few more details on the film:

“Sausage Party, the first R-rated CG animated movie, is about one sausage leading a group of supermarket products on a quest to discover the truth about their existence and what really happens when they become chosen to leave the grocery store.

It’s kinda nice to see a comedy flick that focuses around one very precise gag… Humans are murdering food.

The animation will be really beneficial for helping this imaginative little gag come to life by the looks.

We see a lot of situational comedy concepts or comedic actors bringing their own unique timing and quirkiness to characters and elevating shit scripts, but for this particular cast to all focus on making one core gag flourish… I like it… I fair dinkum like it a lot.

Looks like there’s some fantastic tropes in there too e.g. what a hero has to do once discovering an ultimate truth, the broken man who’s seen some shit during times of conflict…

Fucken excited about this little gem all of a sudden.