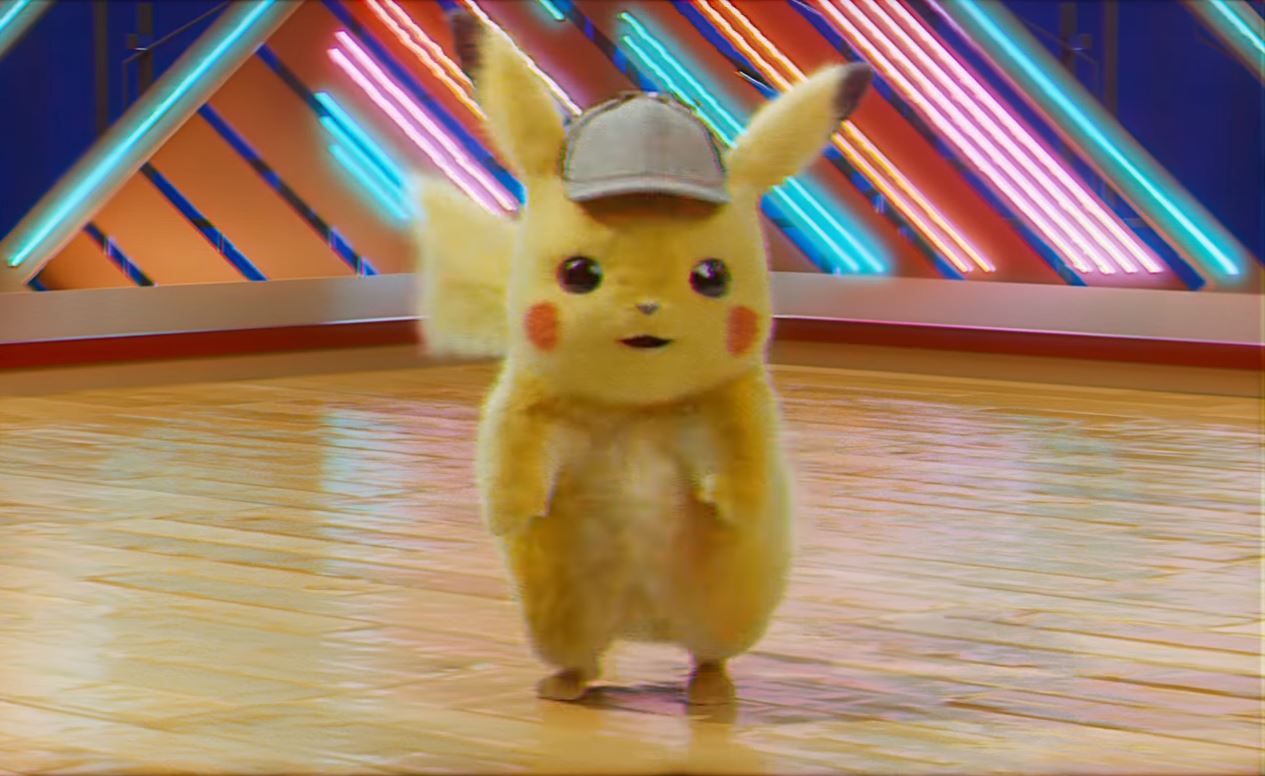 One of the reasons everyone loves Ryan Reynolds is because he’s a bit of a funny bugger. Deadset, if he was an Ozzy, we’d call him a larrikin. He loves a joke, he loves a laugh, and he loves to f**k with people. Here at Ozzy Man Reviews, we can respect that. Of course, he’s also a bloody master at giving viewers little tasters of his upcoming films – and sending them viral with clever online marketing. And, yeah, no s**t, he’s fair dinkum good at it. Check out his latest…

As you probably know, Detective Pikachu is an upcoming film about, well, Pokemon, and it stars the legend behind such classic cult characters as Green Lantern, Hannibal King from Blade, and the Baraka doppelganger that masqueraded as Deadpool in Wolverine: Origins.

This time, Reynolds plays the role of a Pikachu who also happens to be a detective, and it seems to have a toned-down version of the humour he delivered in films like Van Wilder and Deadpool. That’s probably a good thing. It is, after all, a kid’s film.

Anyway, to promote the movie, Reynolds decided to post a link to a suspiciously titled Twitter account called ‘Inspector Pikachu’. That link contained a second link to a YouTube upload of a ‘leaked’ copy of his latest work. 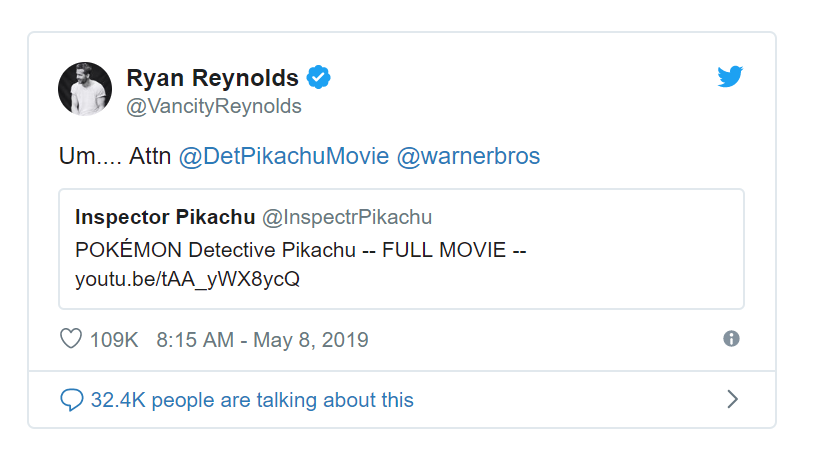 You’ve got to admit that’s pretty brazen, even by Reynolds’ maverick standards. After all, the leak does include a watermark reading ‘R. Reynolds’. This is a common technique used to prevent advance copies from finding their way online. 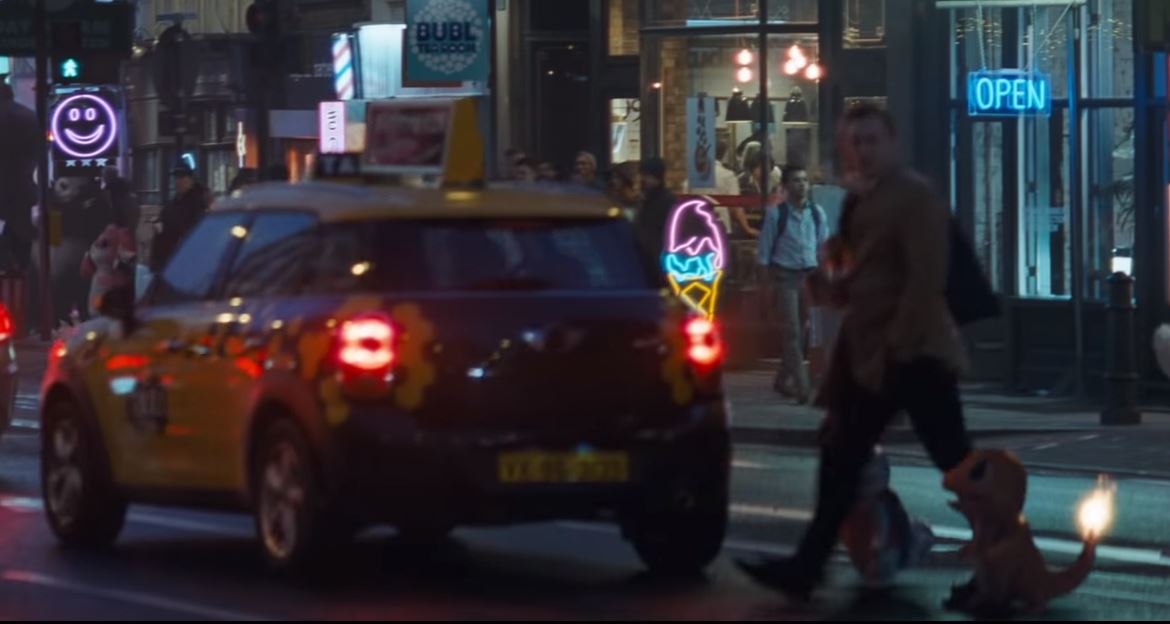 Fortunately for fans of the franchise, Ryan doesn’t give a monkeys. Obviously. With his help, the movie had clocked over 13 million views at last count and while we’re sure many will wait to see it in the cinema, you’ve now got the chance to watch the ‘leaked’ version without spending your hard-earned dollary-doos.

Final thought: We’re not too big on piracy here at Ozzy Man Reviews. In a digital age, it really does rob some artists and content providers of a deserved income. This time, though, seeing as Reynolds himself uploaded it, we reckon we can share the love. Check it out.

I had not heard of this film at all to be honest. But the trailer has "dropped" as the trendy publications online like to say...and it's a bloody ripper. I was pissing myself for the second half of this trailer. It'...