Mexican Grandma started YouTube channel to teach her homemade recipes, has over 300,000 subscribers in 2 months

If you’ve ever been out on the piss and found yourself fanging for a bloody good feed, there’s a pretty strong chance you’ve settled on Mexican food. In reality, that’s a smart move. We all know that Mexican food is friggen bonza. For that reason, plenty of us give it a crack at home from time to time as well. Usually, that entails a bit of packet mix and a couple of brewskis. Of course, if you’re legendary Mexican Grandma Doña Angela, you do it all from scratch…

Cooking her grub from scratch isn’t the only great thing about Doña, though. Yeah, nah, this top notch sheila has started a YouTube channel called De Mi Rancho a Tu Cocina and she teaches you how to make the best Mexican food at home. And get this, in one month she’s racked up 265,000 subscribers and millions of views. Seriously. Millions. 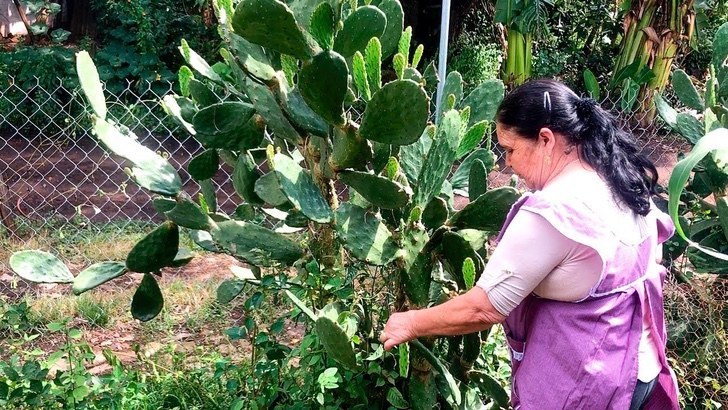 When you check the videos out, the first thing you’ll notice is that they’re authentic as f**k. There are roosters crowing in the background, the ingredients are all growing around the yard, and the food looks bloody great.

She’s even got a bloody catchphrase! She starts each video with a simple greeting: “Hola mi gente bonita.” You know what that s**t translates to? ‘Hello, my beautiful people.’ Come on, you don’t hear Gordon Ramsay saying that. Naturally, the top notch abuelita and her cooking show, De Mi Rancho a Tu Cocina, which translates to ‘From my ranch to your home’, is garnering praise from far and wide, with many saying that Angela’s show proves that the culinary traditions of older adults can be shared through social media.

And you know what, when you think about it, that’s a bloody good thing. Not everyone has younger family members they can pass their recipes on to. Why not put ‘em online and share ‘em with the world. 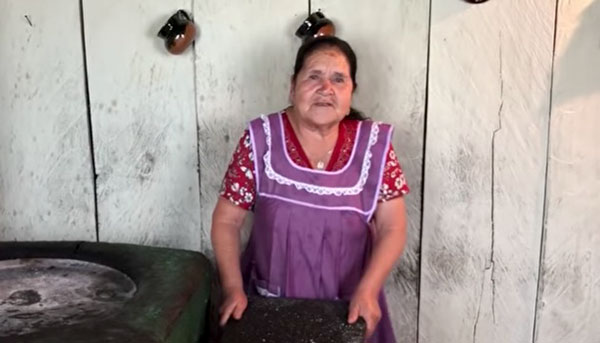 Final thought: Mate, we bloody love this. We’re big fans of Mexican food and to see it being made in such a heart-warming and traditional way is bloody brilliant. Now all we need is some tequila and some coronas and we’re bloody set.