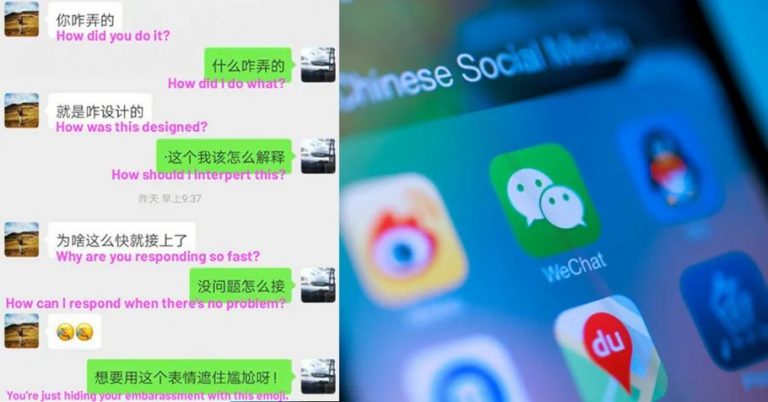 As you’re probably aware, we spend a lot of time on the internet at Ozzy Man Reviews. It’s kind of our job, but amongst the drunk Russians, the fake text conversations and the vids of doggos being awesome, the internet occasionally goes out of its way to throw us a moral quandary. Sometimes, when it does, we look at the content and our first inclination is to think, Damn, we want one, but more often than not, once we think about the implications of this stuff, we’re not so sure. Case in point? This… 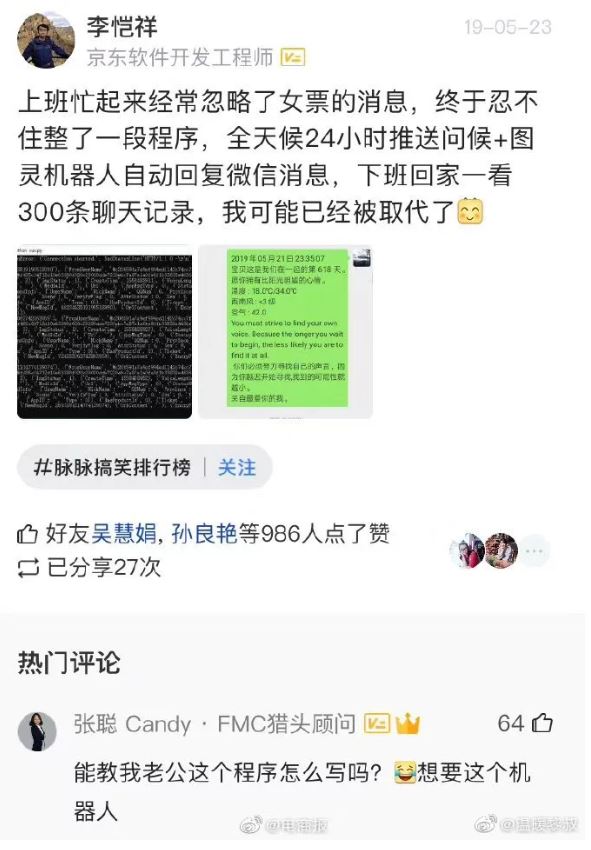 Rightio, we’ll start with the basics. A Chinese software engineer named Li Kaixiang designed a bot to respond to his sheila’s text messages.

It’s not exactly clear whether he designed it cynically or whether he genuinely thought it was for the best, but one report says he realised he’d been neglecting the missus due to work.

Now, that might be true. It might also be a load of s**t. The first report we read worded things like this: “Li Kaixiang said that when he got busy at work, he had to ignore his girlfriend’s messages. So he created a bot that would chat with his girlfriend 24/7.” It’s pretty neutral, but it’s hard not to pick up some connotations there. Whether those are old mate’s connotations or whether they belong to the writer, we’re not sure. And that’s why we wanna know what you think.

As you can imagine, the missus texted him while he was at work. At first, things went all right. At first. But, er, yeah, nah, they rapidly disintegrated when the program started replying with some proper random nonsense. According to translations from Abacus News, the chatbot began with texts like, “Baby, this is our 618th day together. Hope you’ll feel bright as the sun,” but finished by just sending her the weather. “Temperature: 18.0° – 34.0° C… Wind: Level 3… Air quality: 42.0”

Poor Li’s sheila was like, ‘Rightio, hun, how’d you do it?’ obviously registering that the tricky dick had cooked up some sort of software. Li, having foreseen this moment, had designed the chatbot to play dumb. So while old love was onto him, we’re not exactly sure how it ended or whether he fessed up, but what we do know is this: it didn’t stop her texting. By the end of the day, she’d texted Li 300 times. 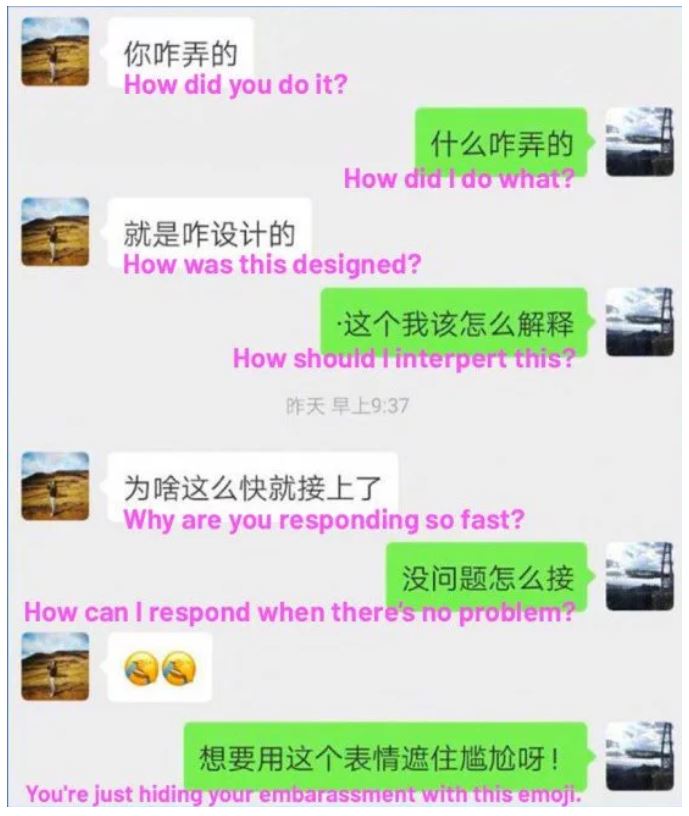 Final thought: All of this brings us to the big question: what do you make of this? Is it a fair dinkum dog act, or is it something we all need? We’re leaning towards the whole thing being a bit disrespectful and dodgy, but let us know your thoughts in the comments.