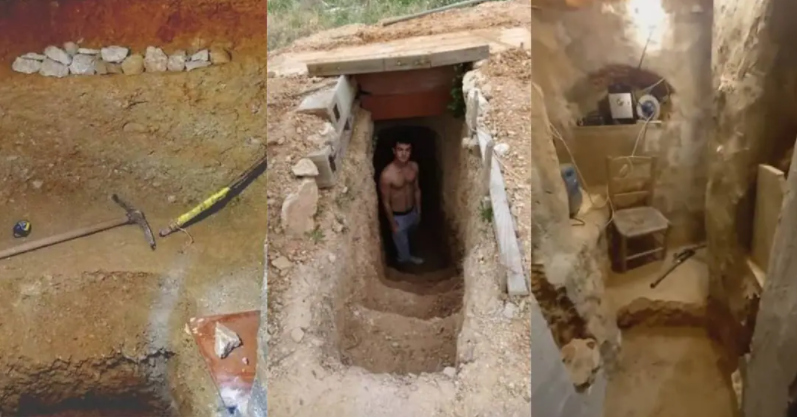 Forgive us for reminiscing here, but do you remember what it was like to be a pissed-off teenager after a fight with your olds? We don’t know about you guys, but we remember more than a few times when we packed our bags while our parents laughed, knowing we’d be back as soon as we got hungry. Looking at this story, we’ve realised we had it wrong the whole time. We shouldn’t have been planning to leave, we should have been building a fully sick man cave in their backyard. That s**t’s worked a treat for 20-year-old Spanish bloke, Andres Canto.

Yeah, nah, have a bloody squiz at this s**t. When he was fourteen, he had a meaningless fight with his mum and dad because he wasn’t allowed to wear his tracksuit into town. To get back at them, he picked up Granddad’s pickaxe and started digging a hole. 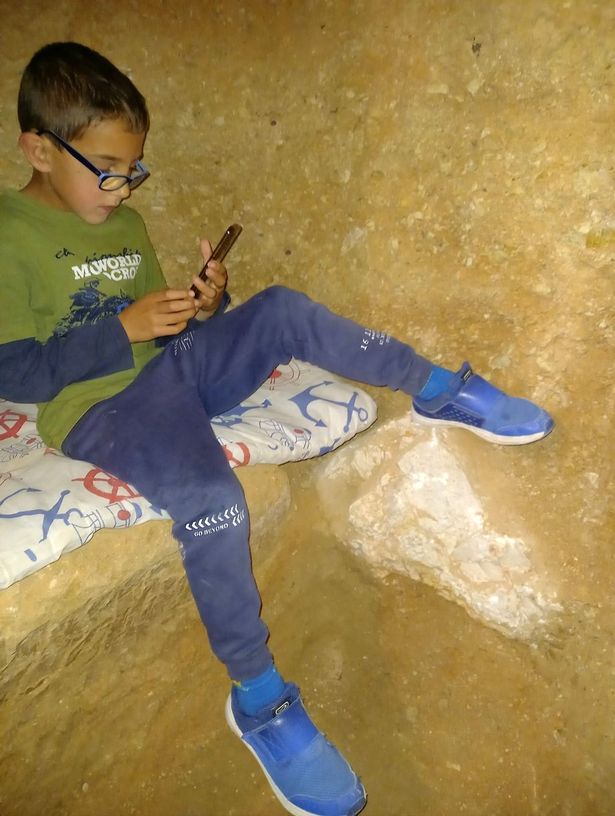 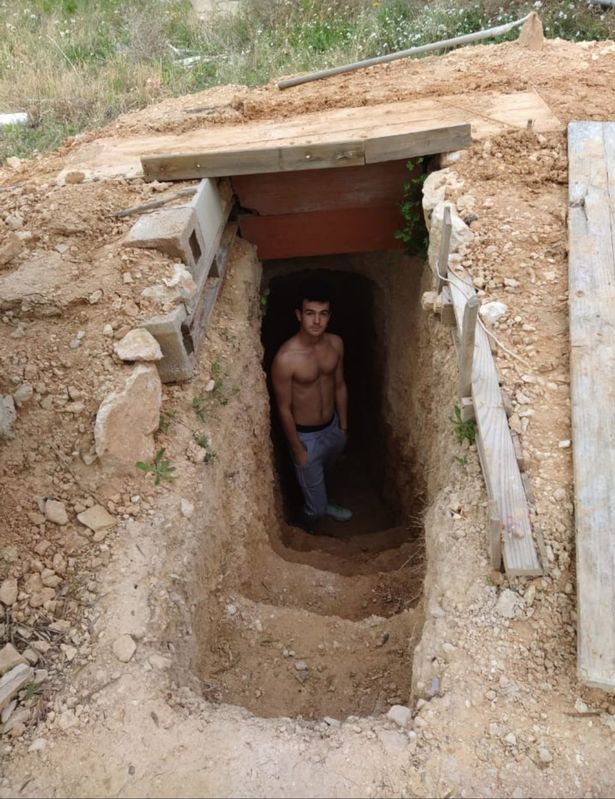 Now that he’s twenty, the hole he’s dug has become a two room man cave. Originally, he used buckets to clear the soil, but as s**t got more serious, he put in a pulley system. The whole thing’s now ten foot below ground, it’s reinforced, and the local council can’t find any reason it can’t exist. 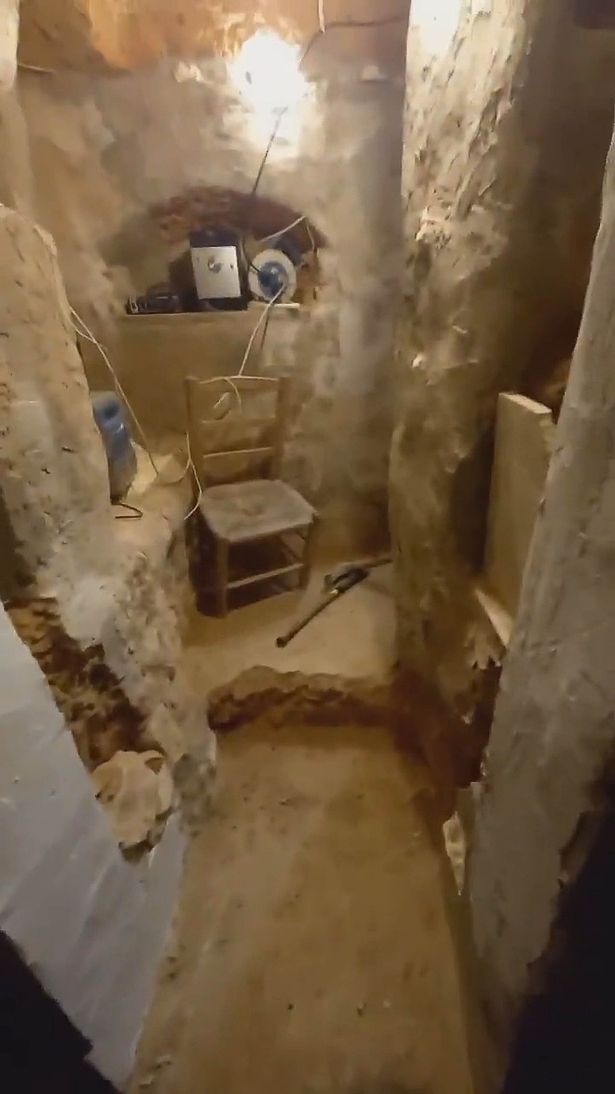 Best of all, it’s cost Andres f**k-all. He reckons he’s spent less than fifty euro on it, probably because he hasn’t had to buy the land. It’s also got Wi-Fi, a stereo system, and heating. Basically, it’s the f**ken Ritz. 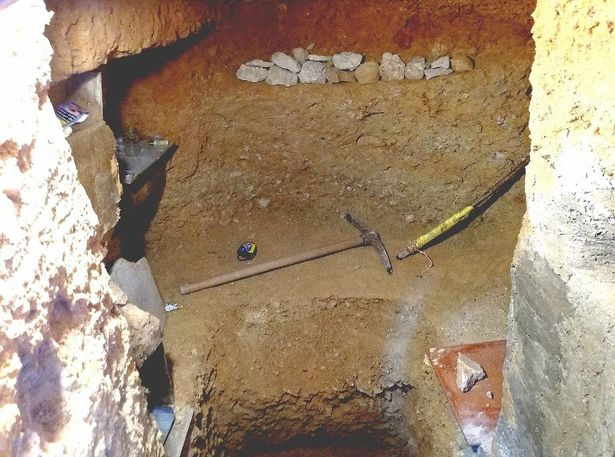 Andres says, “It’s great, I have everything I need. It can be tiring to work here as it is wet and there is not much air going around, but I have found my own motivation to keep on digging every day. I have always liked to build little huts.” 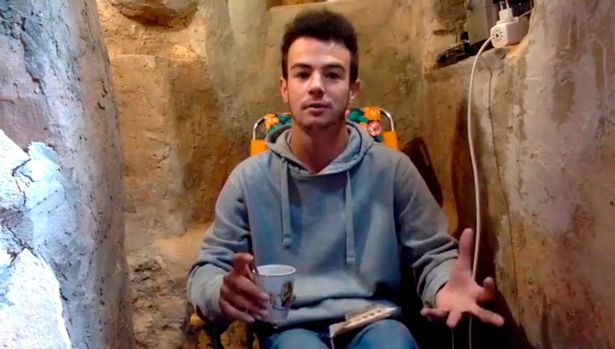 So there you go, kids: don’t run away. Just dig a hole in your parents’ yard and move in there instead.

Final thought: All right, it’s f**ken story-time. What’s your favourite ‘running away from home’ story. Share it in the comments section, and let us all know how your efforts panned out!