It’s no bloody secret that one of our most successful exports is the television show Neighbours. Yeah, nah, that s**t practically put us on the world map. Of course, it’s not all far-fetched bullcrap. Here in Ozzyland, we’re actually big fans of looking out for the neighbours, and it doesn’t come much better than this. A Sunshine Coast local found warning signs on their car after a neighbour saw a snake entering the engine. When they called the snake catcher out, they got a bit of a shock…

Yeah, despite the jokes we make about dangerous reptiles living all over the shop here in Australia, it’s not actually unusual, particularly in Queensland, to come across a carpet python. These big buggers can grow to four metres in length and they’re pretty bloody common. 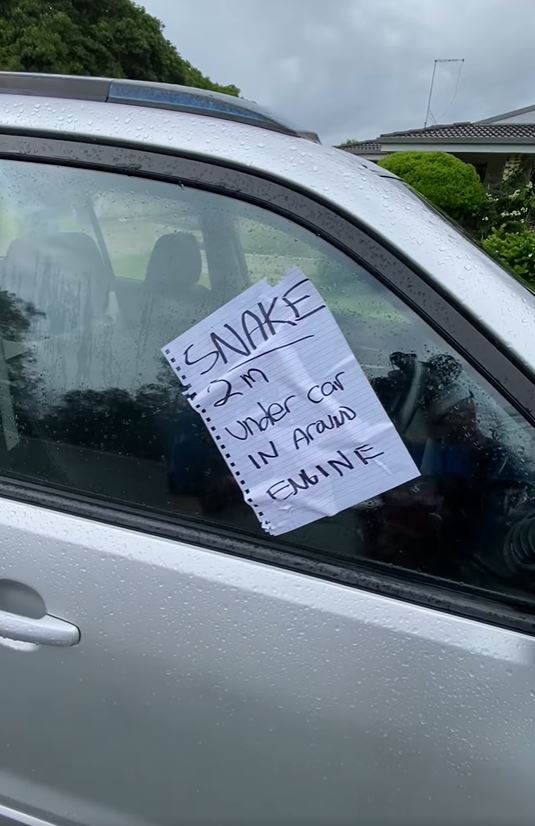 Anyway, we’ll get to the story. As you can see, the neighbours have found a s**tload of warning signs plastered all over their car, warning them that a snake was getting up under the bonnet. We’ve gotta say that although that might be a bit freaky, the warning’s a good thing. 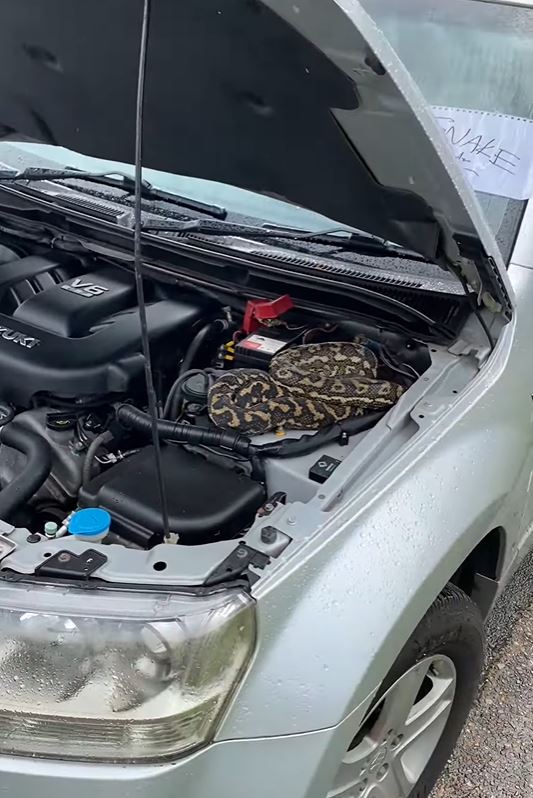 As Stu the snake catcher, says, if the car had been started with the snake still in there, it could have been pretty badly hurt. No one wants that. The carpet pythons are pretty bloody good at keeping down local rat and possum populations. On top of that, mincing one in your engine’s going to be messy as f**k. 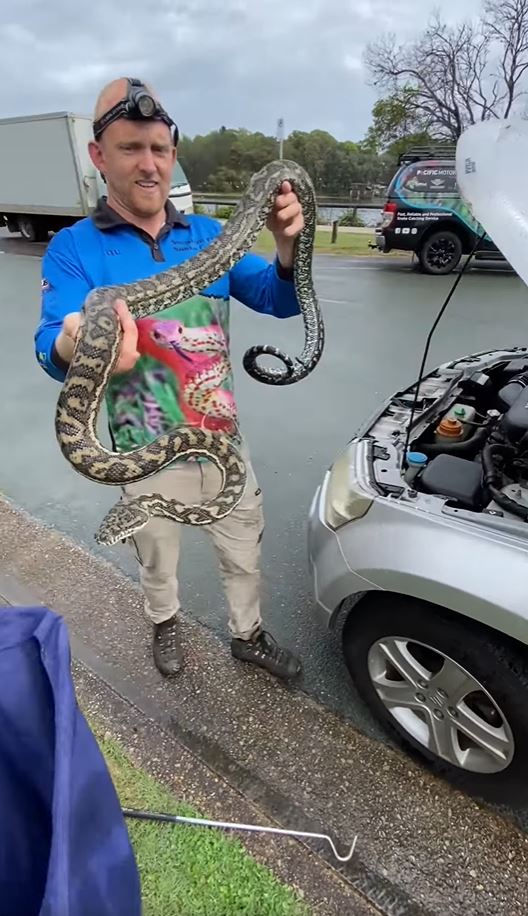 Have a bloody squiz when old mate rescues it—and the car’s owners from a bloody good fright—to see how big this bewdy is. It’s pretty interesting that he’s docile too. 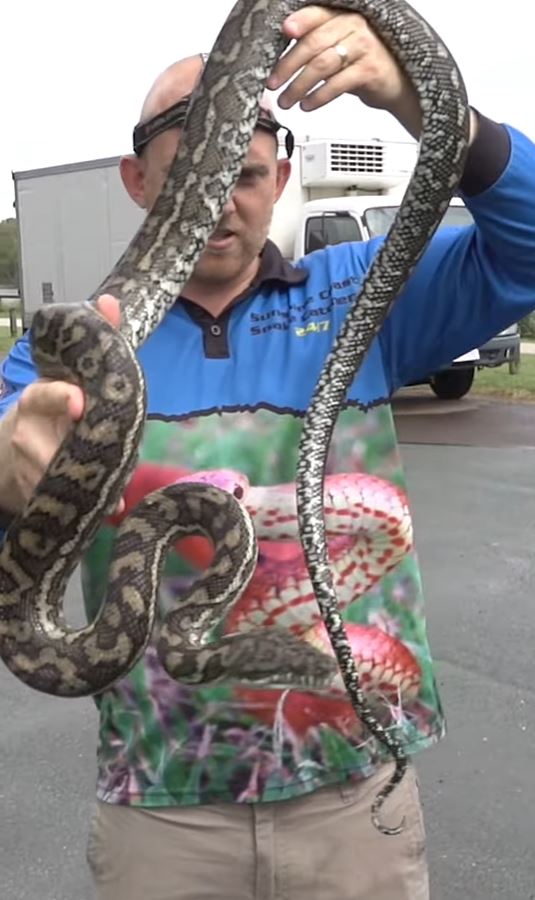 Anyway, as you can see, they got the snake back out into the bush, and everyone lived happily ever after. Good s**t, Australia. Good s**t. 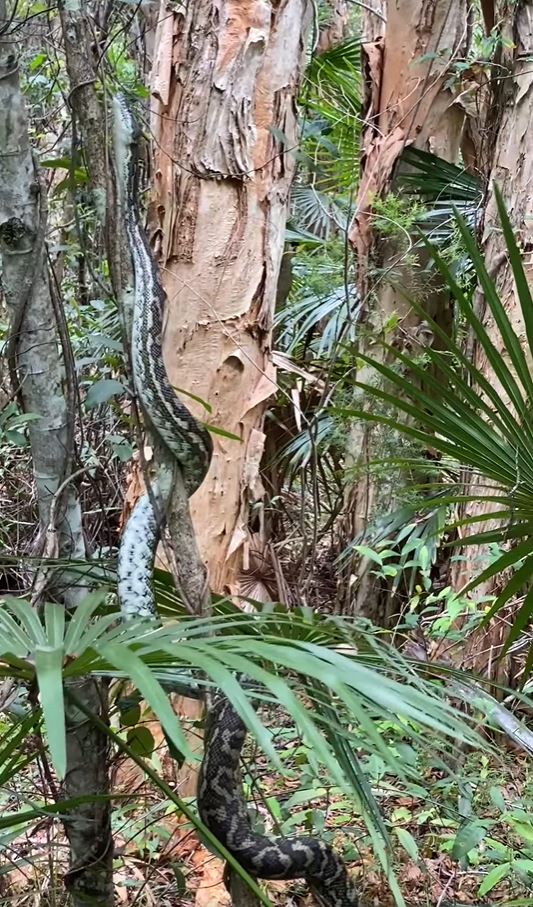 Final thought: Yeah, nah, this is heart-warming. Go and do something nice for your neighbours today. They probably deserve it. If they don’t, maybe pay it forward, and then, when you’re in the s**t, they’ll have your back. It’s the Ozzy way. F**k yes, Australia. F**k yes.

Just in case you missed it, here’s one of Ozzy’s latest commentary videos…Ozzy Man Reviews: Expectations Vs Reality

By Buster Cinnamon 5 months ago

By Penelope "Joey" Townes 1 year ago