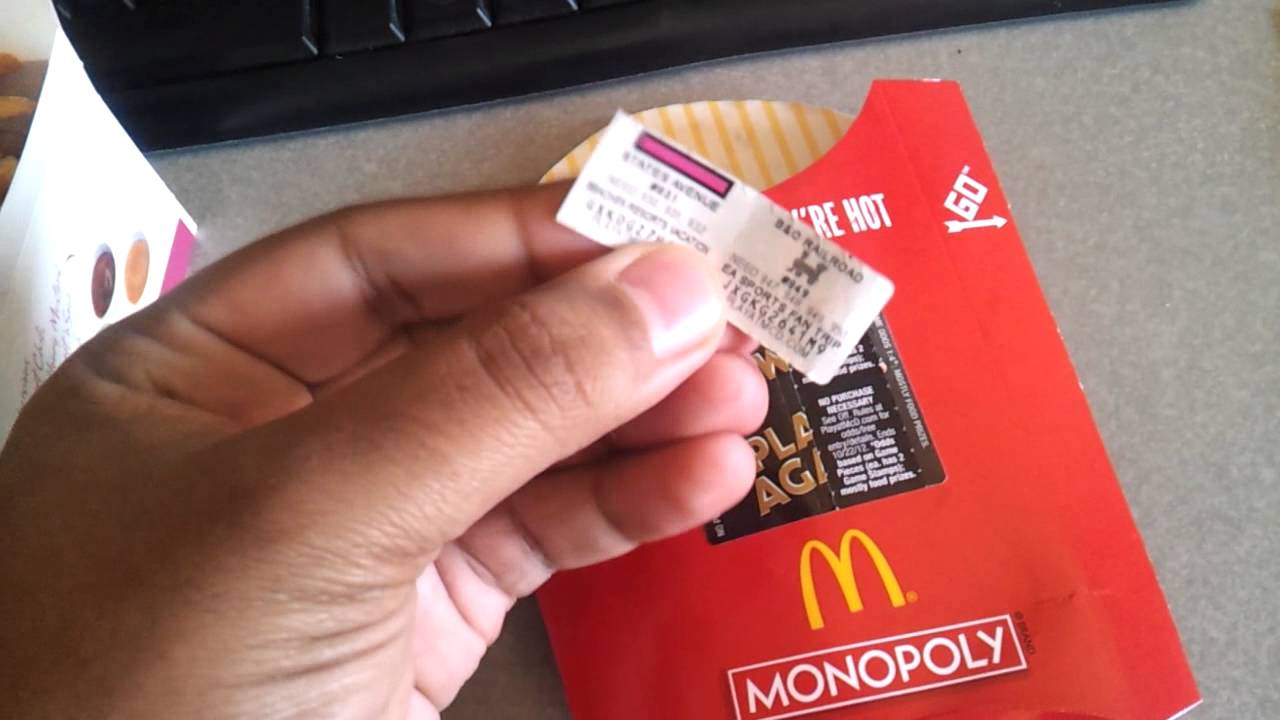 Bloody hell, this Mcstory has got all the ingredients necessary to make a McDonald’s themed sequel to Office Space. Did you hear about the cheeky inside con-job from the Maccas worker who handled the McDonald’s Monopoly tickets? F**ken read on to find out more about this scam worth more than $32 million dollary-doos!

Right, so we’ll go out on a limb here and assume you know what McDonald’s Monopoly is. The annual McCompetition based on Milton Bradley’s family-destroying board game. You get a little peel-off Monopoly piece with your chips and/or drink or whatever and you scratch it to see if you’ve won. Or something like that. It’s not that important. 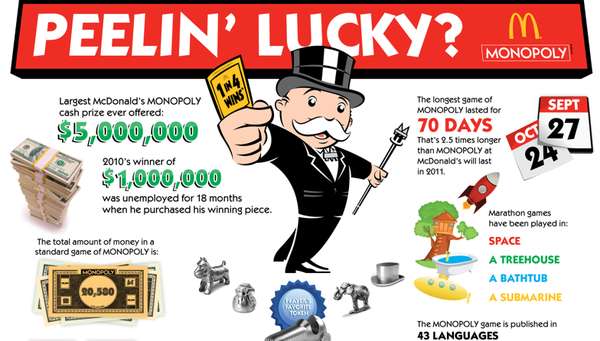 That prison weapon of his will f**k you right up. Credit: McDonalds

What is important is that Jerome Jacobsen spent years in the slammer for masterminding a lucrative scam as the head of security for Simon Marketing, the company charged with transporting the peel-off Monopoly pieces from the printers to the packaging factory.

It’s said that one day he just developed the urge to see ‘if he could’ steal a piece worth $25,000. As you do. Our reactions to thoughts like this are the kind of thing that separates those getting their backdoors smashed to pieces in a jail cell from the rest of us. It’s OK to ask yourself if you could get away with stealing the piece. You think about it, you have a little fantasy about buying a desert island, and then you go back to work. You don’t actually follow through on the notion. It’s called impulse control. 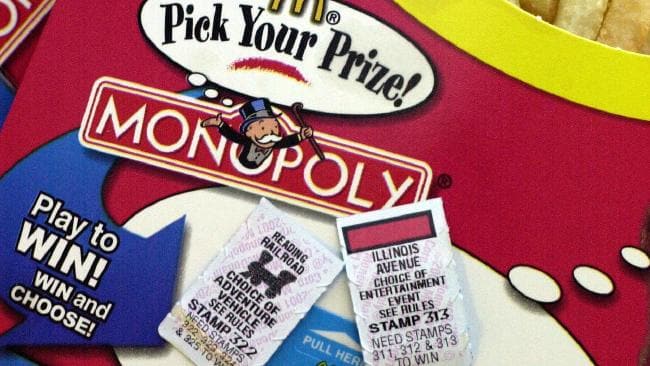 Jacobsen took the catchphrase ‘pick your prize’ a little too literally. Credit; McDonalds

Jerome, though, as you can see lacks impulse control. Or at least he did at the time. He gave the piece to his brother-in-law. When he realised he’d gotten away with it that time, the plan escalated. You can read all about it here, but essentially, he would sell the prize-pieces to co-conspirators including a cocaine-trafficker, a supposed mobster, and a bunch more crafty crooks. Eventually, the FBI became involved and 52 people were indicted for their part in the scam.

A McDonald’s Spokesperson said, “The goal was to catch these guys red-handed, and that’s what we did,” a McDonald’s spokesman told The Washington Post. “We hope Americans will see that we were innocent victims along with our customers, and we got scammed by a sophisticated web of crooks.”

Andrew Glomb, the former cocaine-trafficker, told the Daily Beast he still talks to Jacobsen. “Every time I talk to Jacobson, I always tease him, I say, ‘You got any tickets?’”

Final thought: No wonder I never won anything better than a free cheeseburger on that game. All the good pieces were already spoken for.

Just in case you missed it, here’s one of Ozzy’s latest videos…Ozzy Man Reviews: Tour of the Gabba (Featuring the Brisbane Lions)