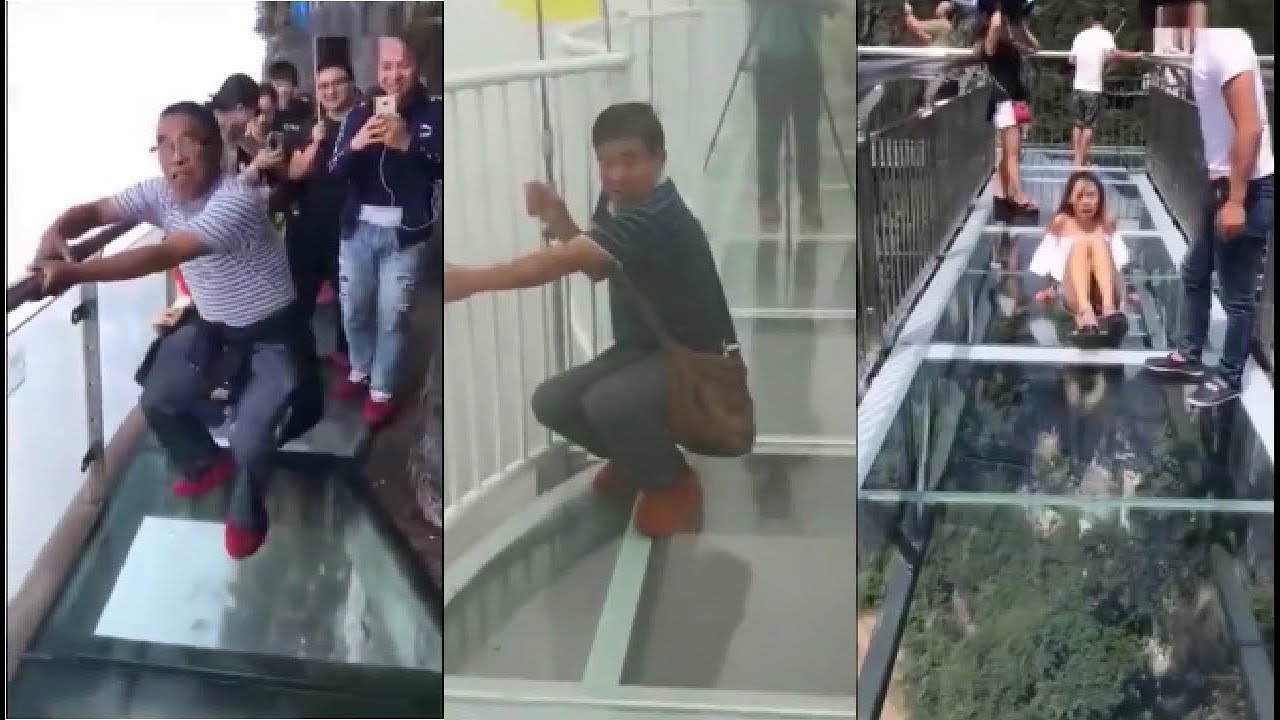 Fake Cracking Effect On a 1200m High Glass Walkway is Mean As F%&k!

Scaring dudes is bloody good fun isn’t it. It’s always a laugh and there are all sorts of pranks you can pull on people to the amusement of all. You can stick a whoopee cushion under their seat, wrap their entire office in alfoil, get them to pull your finger or convince them they’re about to plummet to a tragic and painful death. That’s clearly the best option. That way, you get the joy of watching your hapless victims piss themselves with fear and cry for their mummies. It’s a win-win.

If you’ve heard of the glass walkway in East China’s Taihang Mountains you might like to know that some clever – and a little bit evil – prankster has installed a high-tech prank that might well leave the clear glass with more than a few brown stains. Yep, they’ve installed a cracking effect into the glass walkway. 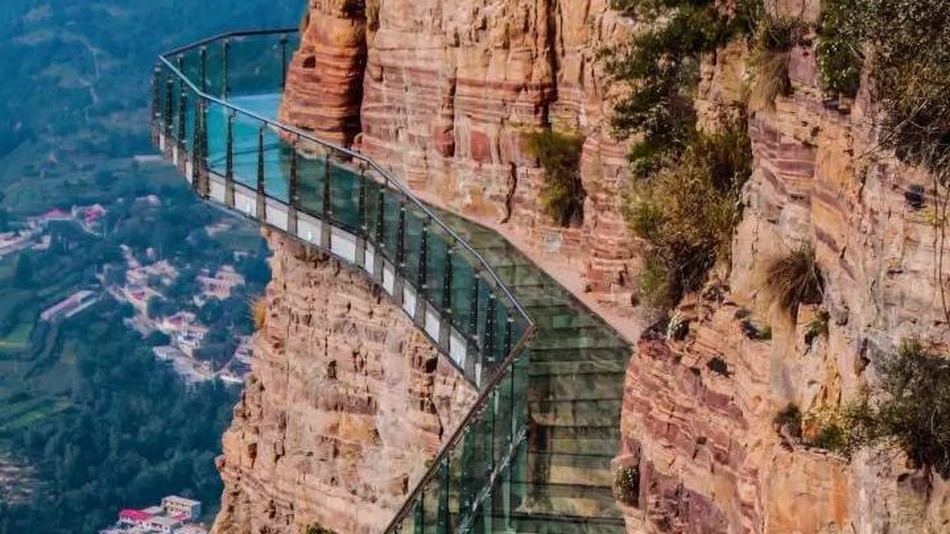 That walkway is over 1180 metres tall so thinking that it’s going to break beneath your weight isn’t just a little scary, it’s the closest you’ll get to knowing how you react when you’re about to die. So, yeah, pretty funny. 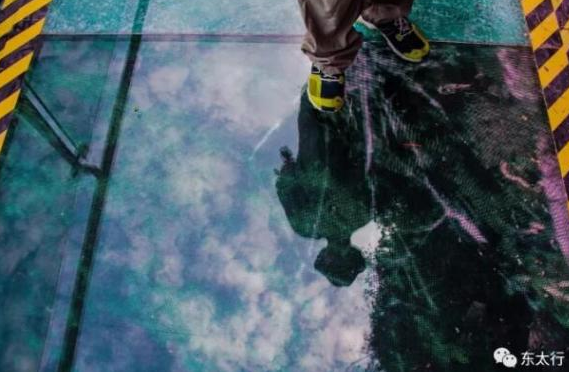 There are a few videos online showcasing the prank and some take it better than others. I think more than a few of them are playing up the fear, but some of them look genuinely frightened. In particular the screaming chick being dragged along the glass doesn’t look to be pretending. She really looks like she is truly terrified.

Personally, I love the contrast between that and the kids who are happily learning to walk on the glass.  They truly don’t give a sh**. Seeing that kind of thing just doesn’t seem to register with some people though. I guess they’re the ones who really are scared of heights. 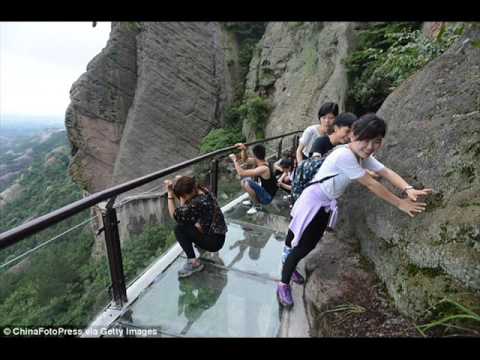 I guess it’s hard to say how you’d react without having been there, but if you didn’t know the prank existed I imagine you’d terror-piss all over yourself. 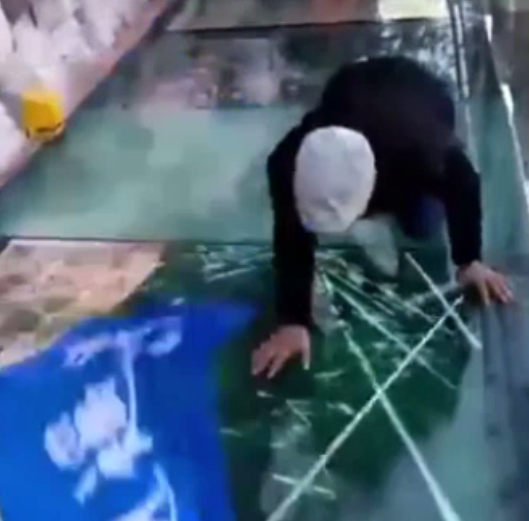 Prank aside, this walkway really does look like an amazing place to visit. The views are spectacular and the elevation provides some cracking views of the ranges and gorges. With that in mind, watch these videos and enjoy the sight of loads of people reacting to the prank in their own special way.