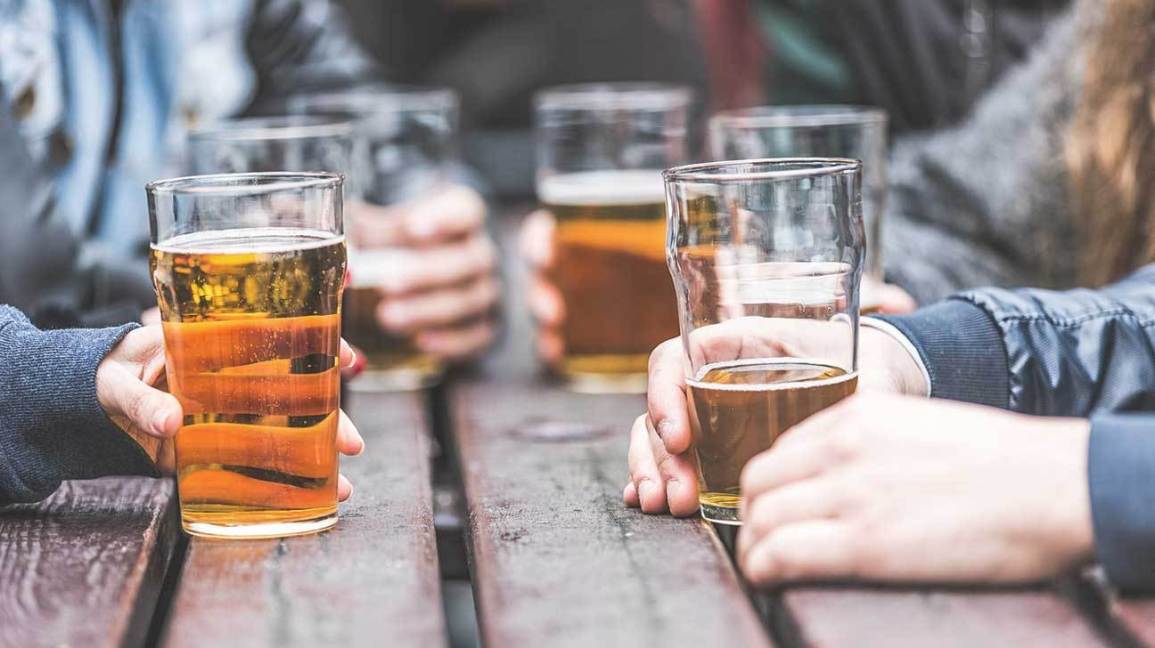 Let’s be honest, there’s nothing quite as relaxing at the end of the week as a nice cold brewski. Whether you’re a fan of the spirits, the beers or the wines, there’s a poison for each of you. And by poison, we mean it literally. It’s no secret that alcohol works because of the chemicals inside it, and that if you drink too much of it, you – and your toilet bowl – are gonna know about it the next morning…

That’s the biggest downside of drinking, isn’t it?

You just want to keep hitting more and more, but come the morning, your bloody head is going to let you know that you’re an idiot and that no amount of Panadol, Powerade and Bacon is gonna fix you up.

That’s where Professor David Nutt’s new invention comes in. The former government advisor – who once claimed alcohol was far more dangerous than other recreational drugs – has invented a synthetic alcohol that makes you feel drunk without the negative side effects. “We know where in the brain alcohol has its “good” effects and “bad” effects, and what particular receptors mediate that – Gaba, glutamate and other ones, such as serotonin and dopamine. The effects of alcohol are complicated but … you can target the parts of the brain you want to target.”

His product, branded as Alcarelle, still needs to be regulated. It features a molecule he calls Alcosynth that isn’t toxic to your liver and targets the parts of the brain receptive to tipsiness. On top of that, you can’t get blackout drunk on it, because it’s designed not to let it happen. That regulation usually takes about three years for a new chemical, but because Alcosynth is unique, Nutt reckons it’ll be about five before the product is given the go ahead. 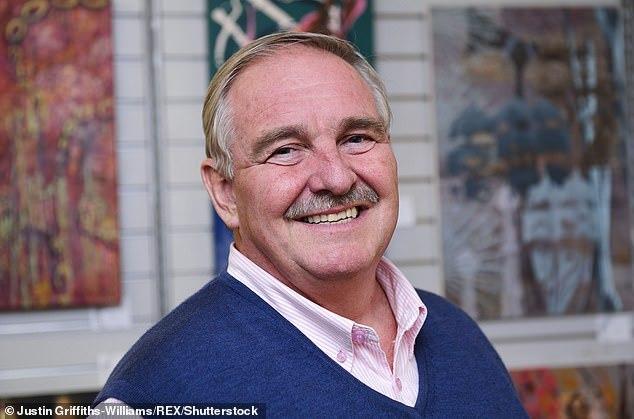 He looks like he’s had a cheeky tipple already. Credit: Justice Griffiths – Williams/REX/Shutterstock

Despite the lack of regulation, the product is already gathering interest from the industry.

Apparently, today’s kids are drinking less. He even reckons alcohol won’t exist as we know it in fifty years.

“The industry knows alcohol is a toxic substance. If it were discovered today, it would be illegal as a foodstuff. The safe limit of alcohol, if you apply food standards criteria, would be one glass of wine a year.”

Thank f**k we found it years ago then.

Final thought: This is an interesting bloody concept. Managing just how drunk you can get – and making it happen without the dry mouth, headache and dehydration – sounds like a lot of fun. But what do ya do when you’ve really got to tie one on? Let us know what you think in the comments.

Just in case you missed it, here’s one of Ozzy’s latest commentary videos…Ozzy Man Reviews: WTF Happened in February 2019