In a move that will surprise just about no one at all, a music festival in Sweden has been found guilty of discrimination after organisers advertised it as ‘male-free.’ The Statement music festival took place in Gothenburg, and was billed as the first major music festival for women, non-binary and transgender folks only. Obviously, someone threw a bitch-fit and took the matter to Sweden’s discrimination ombudsman. Apparently, he took one look at it and said, “Yeah, it’s discriminatory.” In response, organisers of the festival shrugged their shoulders and basically said, ‘Yeah, we know…’

Look, we all know that Feminism itself gets a bad rap these days. That’s not to say a certain part of the feminist community isn’t to blame for that. Generally speaking, there is absolutely no doubt that blokes have had a better deal for most of our time on the planet and that sheilas everywhere have suffered as a result. Feminism exists for a pretty f**ken good reason. It just gets skewed by sheilas who want to use it as a vehicle to push their own agendas. 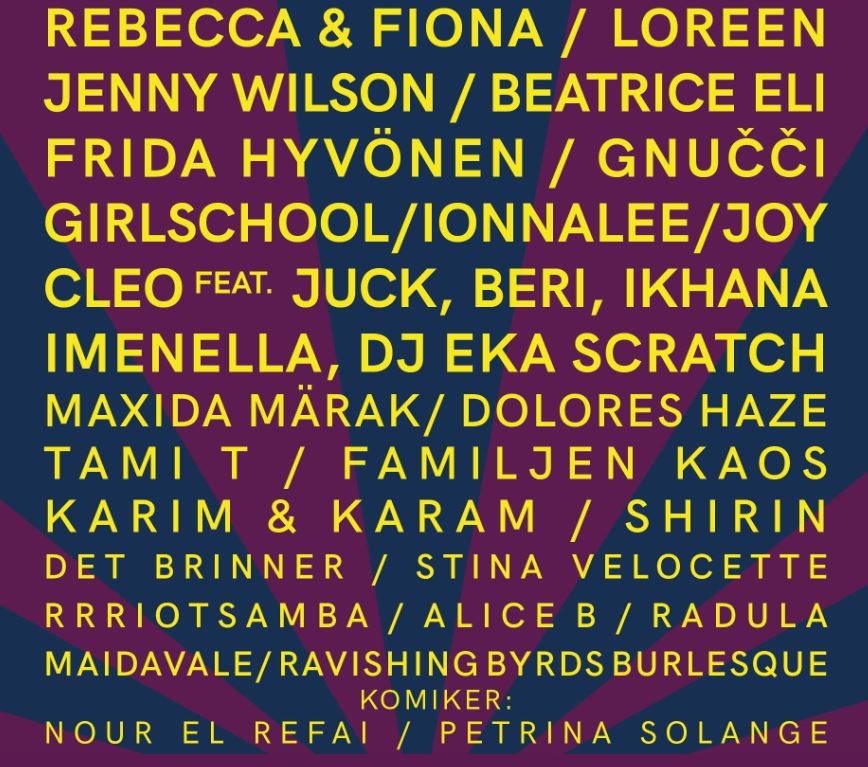 Now, apparently, blokes could buy tickets to the festival, but they were to be kept in the man-pen out the back. If there was beer, that probably wouldn’t be so bad. Let the chicks have their fun, and the boys can just hang out in the cage and get f**ken smashed.

Anyway, getting back to the story, The Ombudsman said, ‘It is important to point out what (their) infringement is. These are the statements made before the festival, what they wrote on their website.”

What they wrote was…

“The world’s first major music festival for women, non-binary and transgender only!

At music festivals everyone should feel safe. This sounds obvious, right? But year after year, the abuse at music festivals has shown the opposite. At Statement Festival, safety is a given and we are now organizing a music festival completely free from cis men, in both the audience and on the line up.

Don’t miss this historic event where we make a statement against sexual abuse and harassment while enjoying music, stand up, djs, art and atmosphere in world class!” 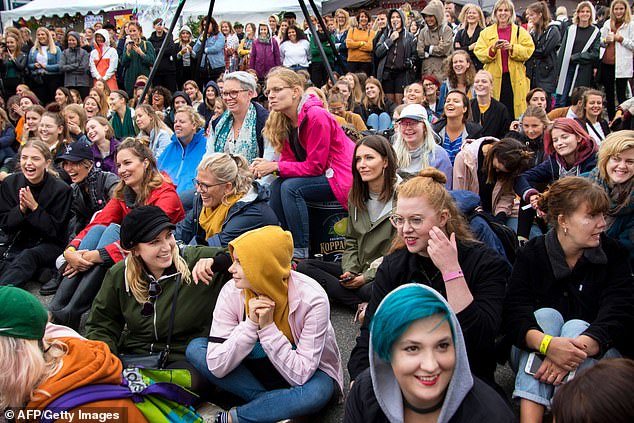 At a guess, we reckon that whoever complained about this probably considered what it’d be like if the shoe was on the other foot. If the chicks had to wait in the cage while the boys enjoyed the f**k out of some quality bands targeted right at their tastes, people would be up in arms.

Clas Lundsted, the Ombusdman’s spokesperson, said “Clearly, we believe that sexual abuse, especially at festivals, is a serious problem. So we are looking forward to trying to correct this. However, it shouldn’t happen in a way that violates the law, which their statements in the media and their website do.”

The festivals organisers, though, didn’t give two sh*ts, and they’re planning on doing it all again. They released a statement that said, “It’s sad that what 5,000 women, non-binaries and transgender experienced as a life-changing festival, made a few cis-men lose it completely. The success of the Statement festival shows that is exactly what we need, and the DO’s verdict doesn’t change this fact. Otherwise, we have no comments. We are busy changing the world.’ 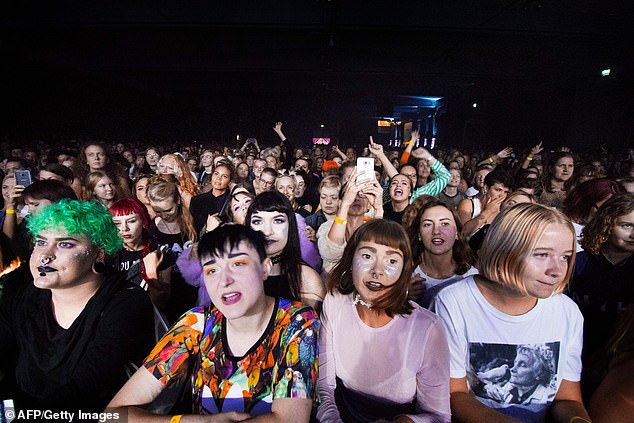 Final thought: As much as we think, whatever, let them have their festival; it’s probably sh*t anyway, we do have to say that surely a better option is to invite in the blokes and let them see just how good all of those musicians are. Maybe if we approach these issues without creating further division, we can all start to get along.