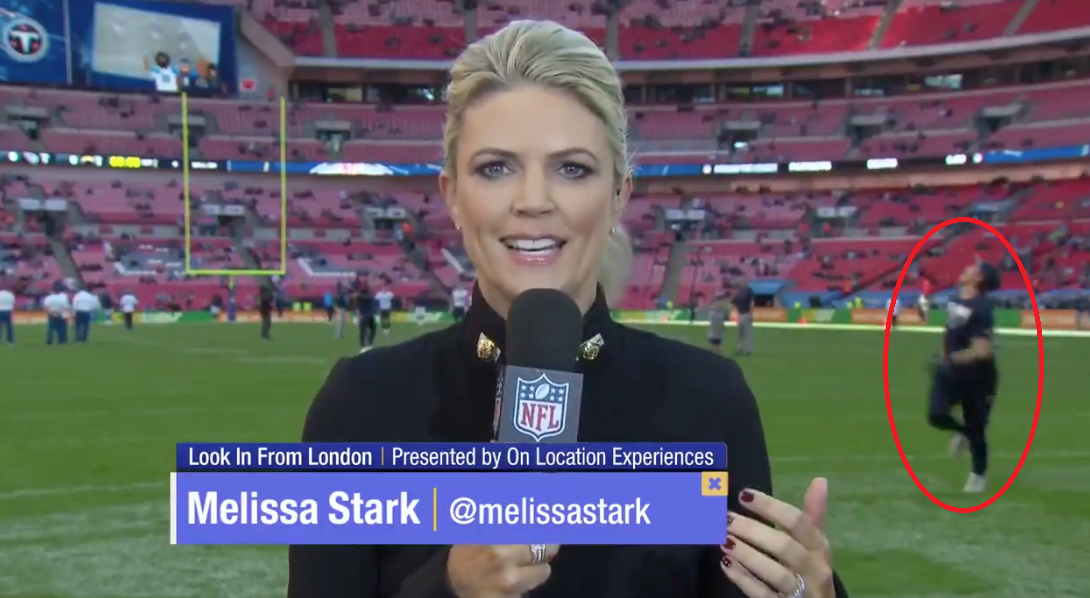 Reporter gets hit in head on live TV, takes it like a f*cken champ

Live sport is pretty much the f**ken meat and drink of most red-blooded Ozzies, but we’d be bloody dreaming if we thought we were alone in that. The yanks love it, the poms love it, everyone bloody loves it – and that’s why so much of it exists. Of course, the real bonus isn’t necessarily in the extra sport, but the unpredictable sh*t you can’t necessarily avoid when you’re reporting live. Just ask the chick who copped a bloody grid iron ball to the noggin while reporting live this weekend…

G’day blokes and blokettes. How the f**k are ya? Gotta say, it’s good to back with another sports story, even if we’re not really talking about on-field events. Yeah, nah, today we’re talking about Melissa f**ken Stark and the fact she’s a bloody trooper. 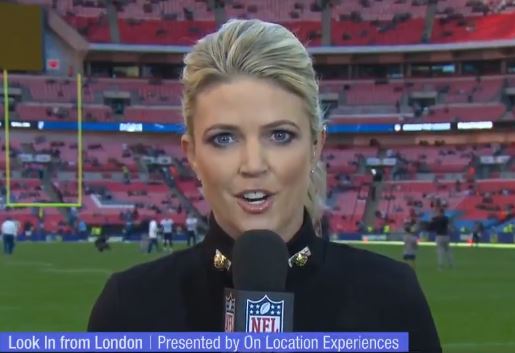 While reporting on the big NFL clash between the Los Angeles Chargers and the Tennessee Titans at London’s Wembley Stadium, Stark was providing a bit of context for the game, a bit of news, and a bit of colour when one of the hazards of her job f**ken struck. 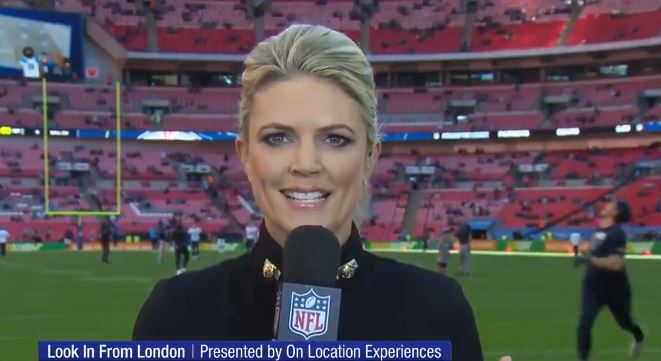 Football. Right to the back of the bloody head! Now, we know some of you blokes and blokettes in the comments are probably gonna say big f**ken deal, it’s only a ball and you’ve had way more balls in your face than this chick could ever handle, but that’s all right. We’re not surprised you took it like a champ you ball-magnet, you. 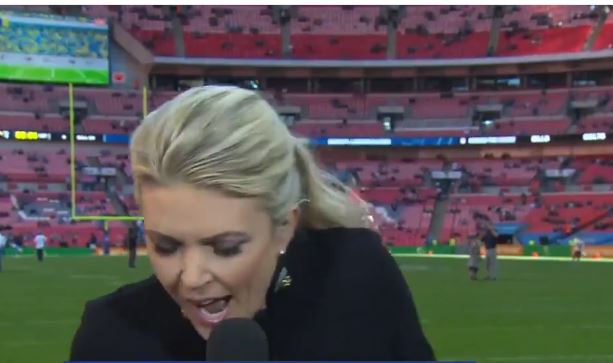 Anyway, back to the story, poor old Melissa was f**ken chirping away into the microphone when the bomb struck. But, let’s put it out there, talk about a bloody champion response. She barely takes a friggin’ breath. Yeah, she flinches – as she’s more than entitled to – but she just keeps on reporting like a pro.

That’s not the most impressive thing though. Picture yourself in that situation. You’d f**ken swear wouldn’t ya? Not a bloody chance here. 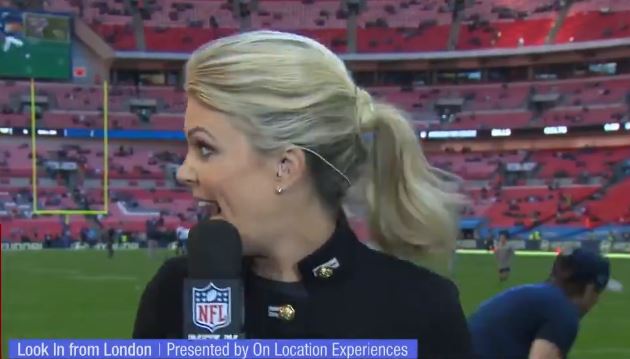 Final thought: Good on ya, Melissa. You live up to the Stark name and you f**ken tough it out. Good sh*t, love. That’s why you get this Top Sheila award.

Just in case you missed it, here’s one of Ozzy’s latest commentary videos…Ozzy Man Reviews: Man Vs Plastic Chair

As you’re no doubt aware, most of the free world is relying on video calls in a pretty f**ken big way right now. Generally speaking, that s**t’s not too difficult, and if you work somewhere sensible, you’ll know that ...

As you probably know, while most people are doing the right bloody thing, there are always a few f**kheads who just don’t give a monkey’s butthole about the fight to flatten the curve. Yeah, nah, you’ve only got to ha...