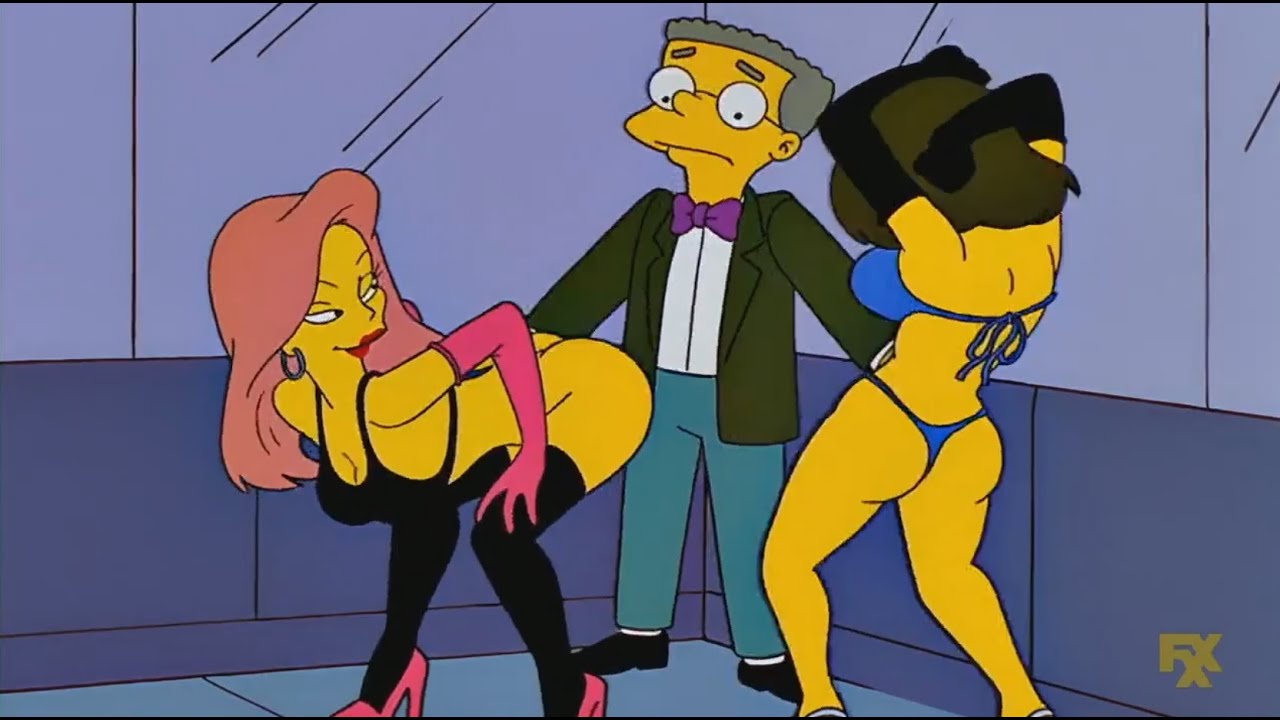 Anyone who’s ever watched The Simpsons, along with plenty of people who never have, will know that Waylon Smithers, Mr Burns long-suffering assistant is gay. Yeah, nah, that’s not been a secret for a long time, but until now, we’ve never really seen him actually being the focus of a love-plot that wasn’t really a punchline. Sure, there’ve been plenty of nods and allusions to it, but in a forthcoming episode, Smithers will finally get the love he deserves.

While we’re not sure we’re exactly qualified to comment on it in any meaningful way, we reckon that if you were to analyse the subtext of Smithers’ character arc over the course of the long-running cartoon’s lifetime, you’d probably be able to write a thesis about mainstream media and homosexuality. 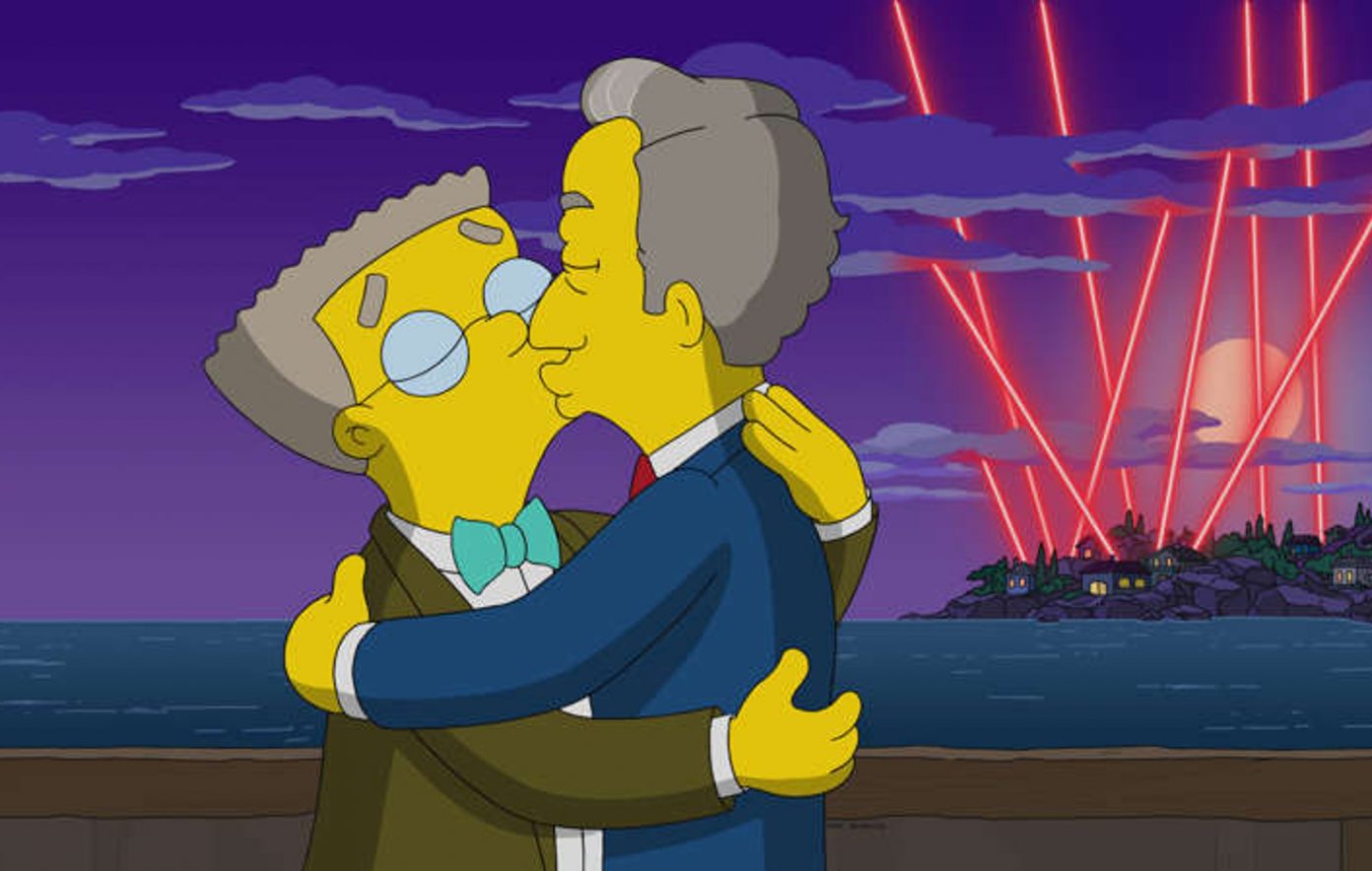 Yeah, nah, back in the early days, he was this super-closeted character who was used as a bit-piece for gags and riffs on gay stereotypes, but since he came out in 2016, he’s been more and more in the limelight. 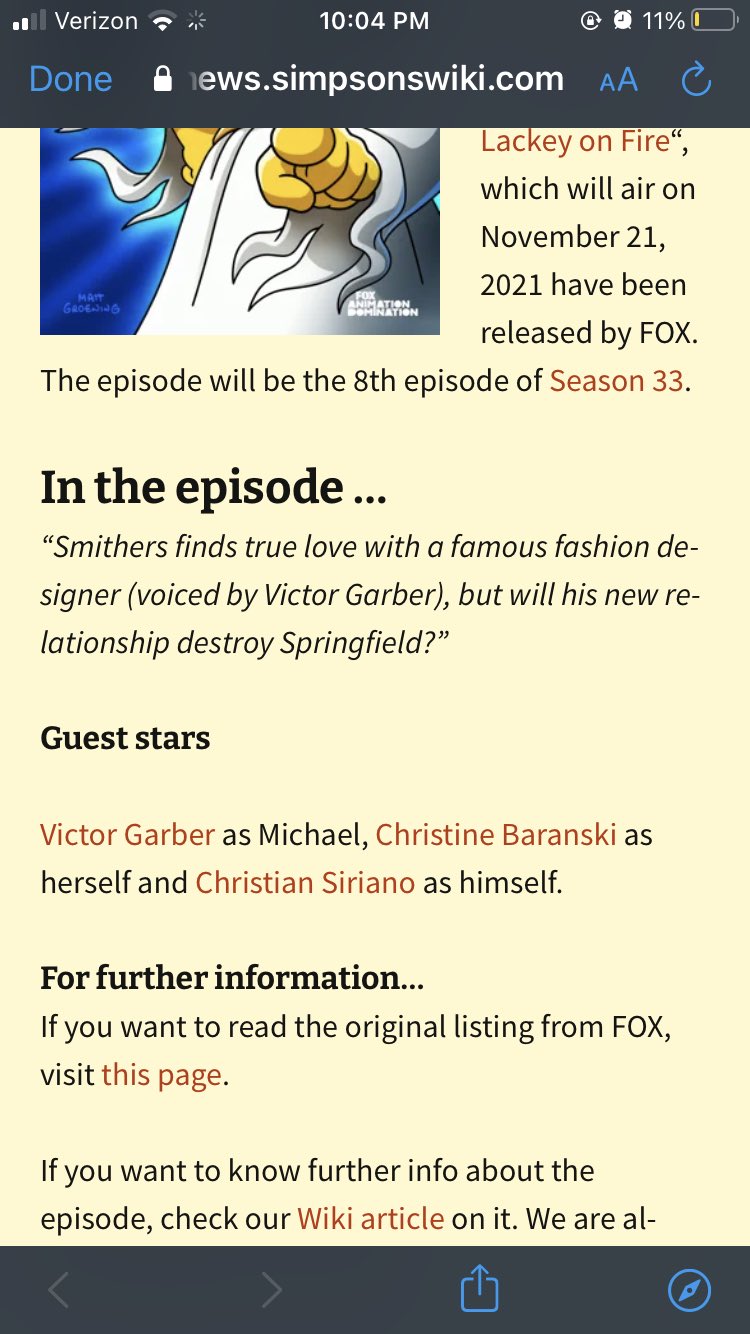 Now, though, Simpsons writer Rob LaZebnik has teamed up with his son to write an episode that finally sees Smithers get some of the love he’s clearly craved for years. 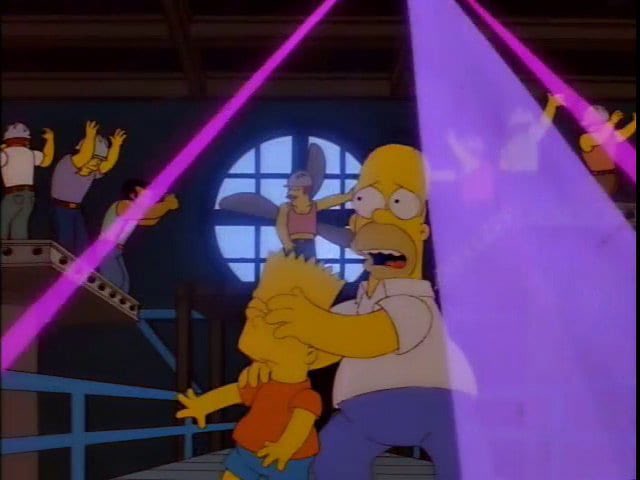 He reckons, “So often, gay romances are a subplot or alluded to or shown in some kind of montage or as a punchline. And what I think I was really excited about, with this episode, we get to see – without spoiling too much – the beginning, middle and who knows how it ends of a gay relationship, of really getting into the nitty-gritty of how gay people date, how they meet, what it’s like. That was really special to me to get to highlight characters who are not punchlines, who are fully formed.” 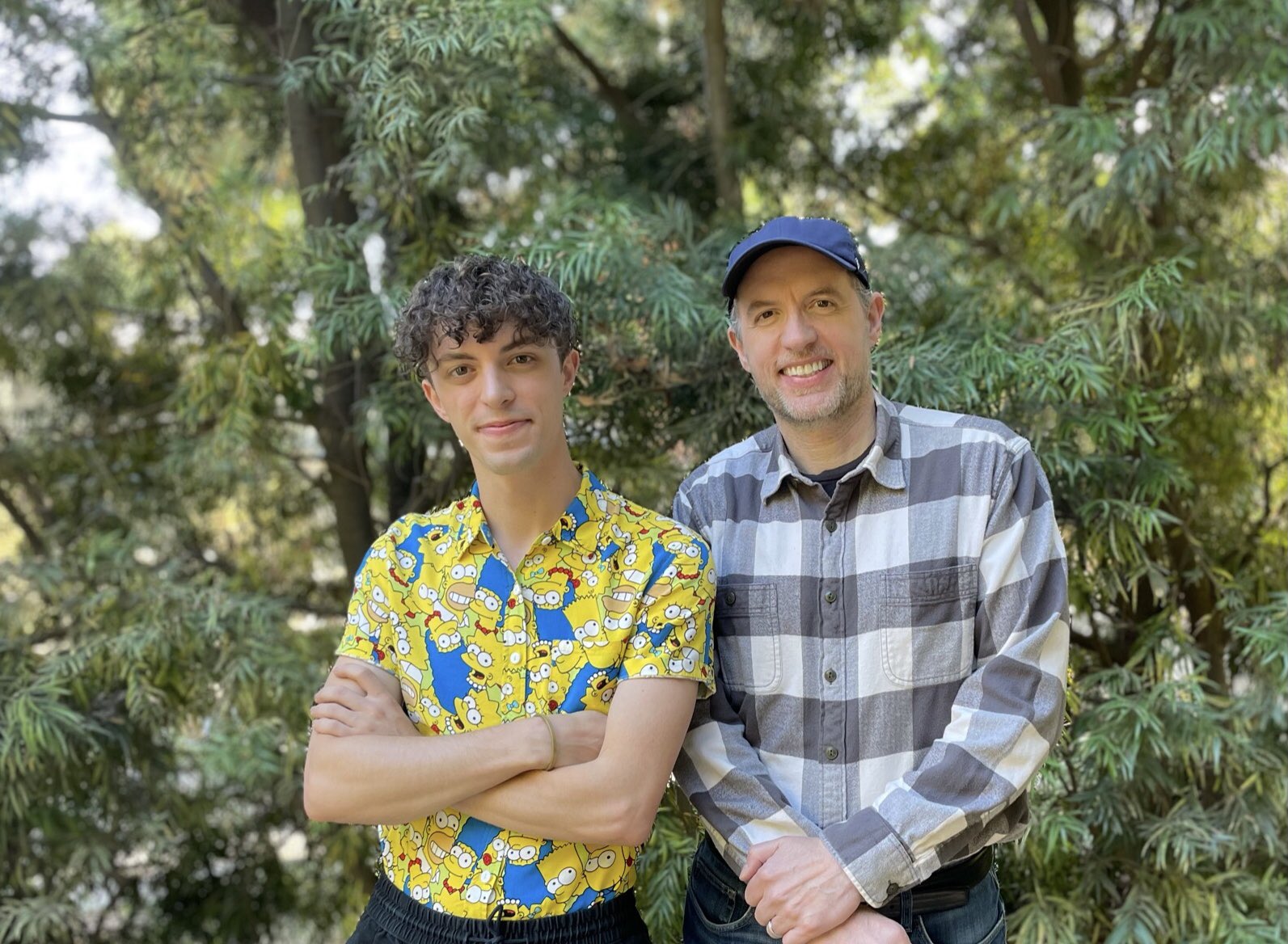 The episode is titled Portrait Of A Lackey On Fire and according to its synopsis, It’ll see Smithers find true love with a famous fashion designer. The conflict will come from whether or not his new relationship will destroy Springfield. 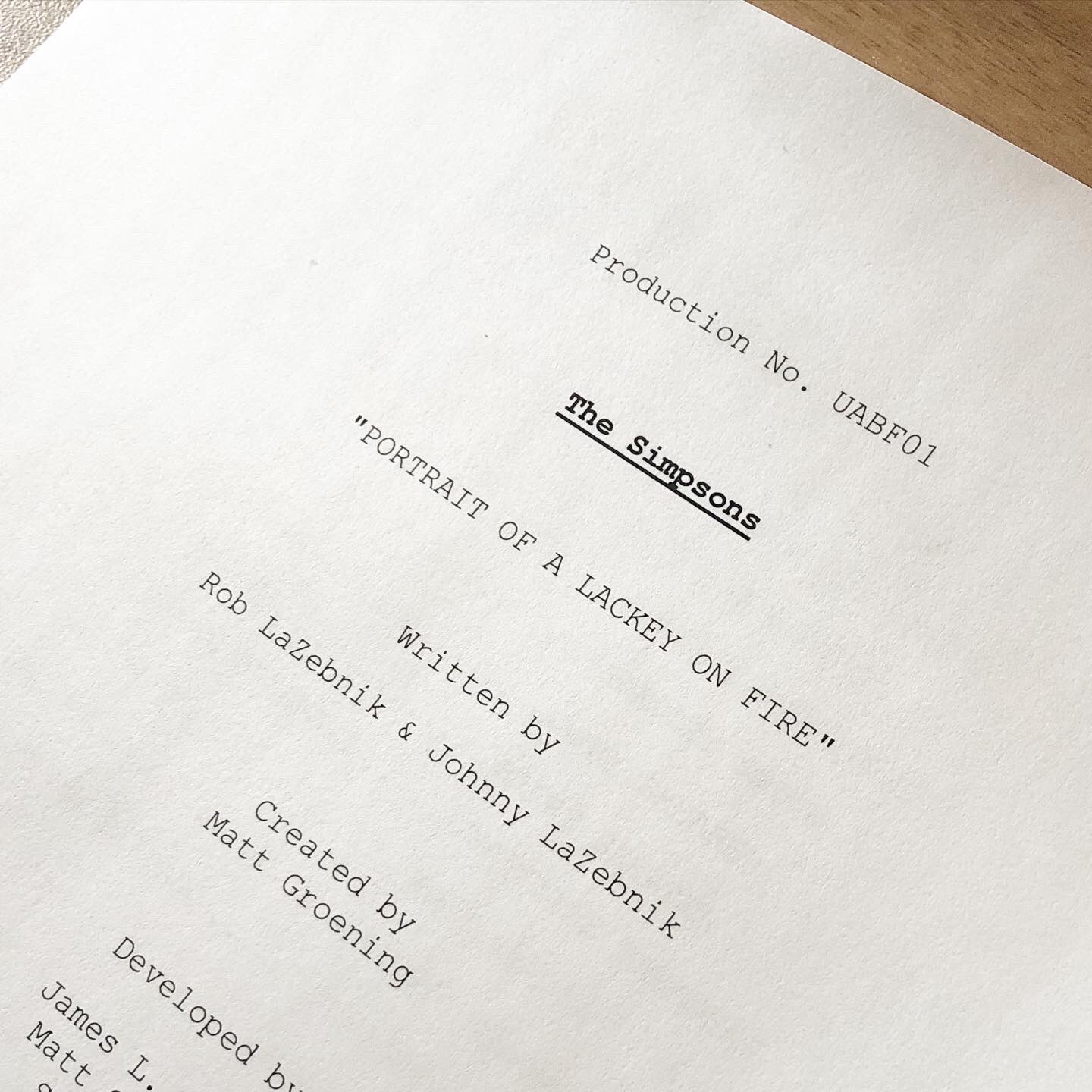 Final thought: No bulls**t. We reckon the reception for this one will be interesting, and may well be a sign of how far society’s come since the ‘You’re really good at turning me on’ gag and how far we have yet to travel. Let us know what you reckon in the comments section.