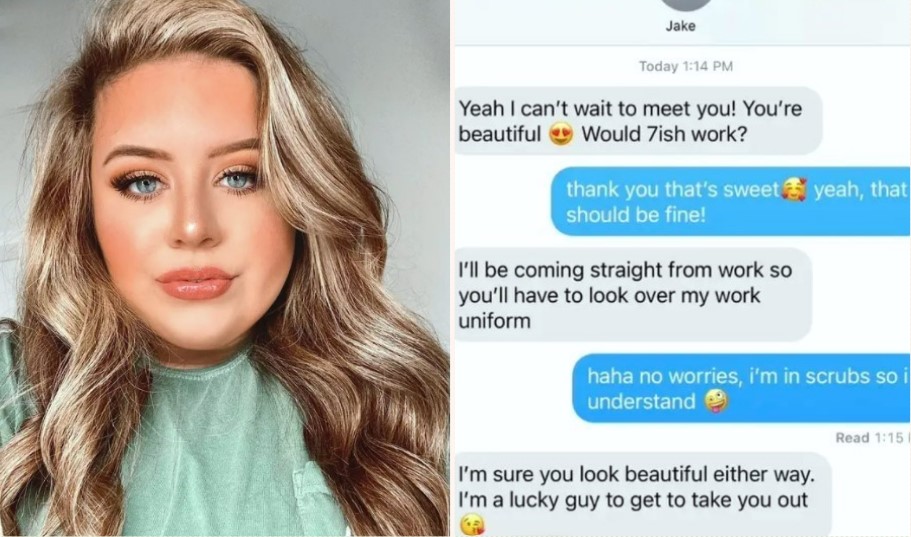 We all know that the world of internet dating is a pretty f**ken sketchy one. Yeah, nah, it doesn’t really come as a surprise when dodgy s**t goes down on it, but you still have to spare a thought for the innocent victims of inconsiderate wankers on there. Don’t get us wrong, you know we love to give the benefit of the doubt, but sometimes you really can’t, and this is one of those occasions. Check it out.

Rightio, for a bit of context, Samantha Burroughs had recently been on a date with a bloke she thought was attractive. She said that initially, he was, “The tall, dark and handsome type. He had really pretty eyes and lips too. He was interested in the same things I’m interested in. He sounded very respectful and seemed like he was appreciative of my time.” 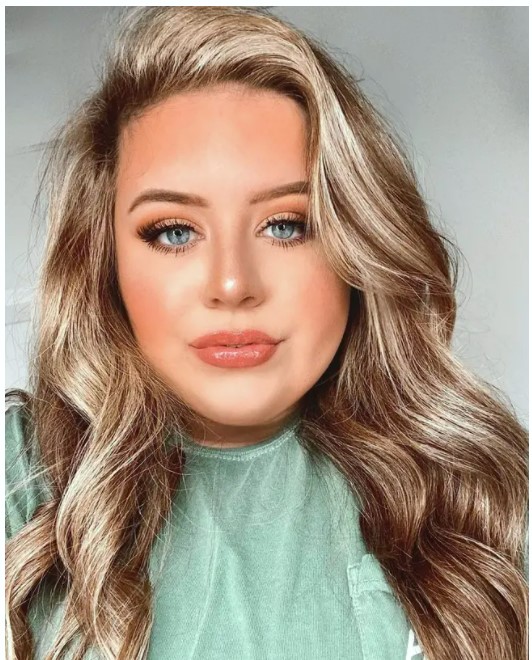 Unfortunately, that wasn’t true. Shortly after a date with the bloke, she received a text message from him – only it wasn’t meant for her. Yeah, nah, it was meant for his mate, and he was not kind about her in it. He said she was only ‘tits’ and ‘an easy lay.’ 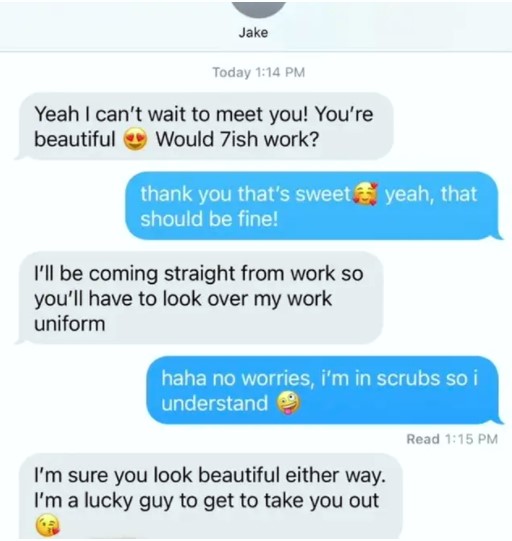 And honestly, that’s kinda f**ked. Deadset, we don’t blame Burroughs for sharing the message online, especially when you consider how he tried to cover his a**e. As soon as he realised what he’d done, he sent her another one. This one said he was talking about someone else – because that makes that kinda thing so much better. 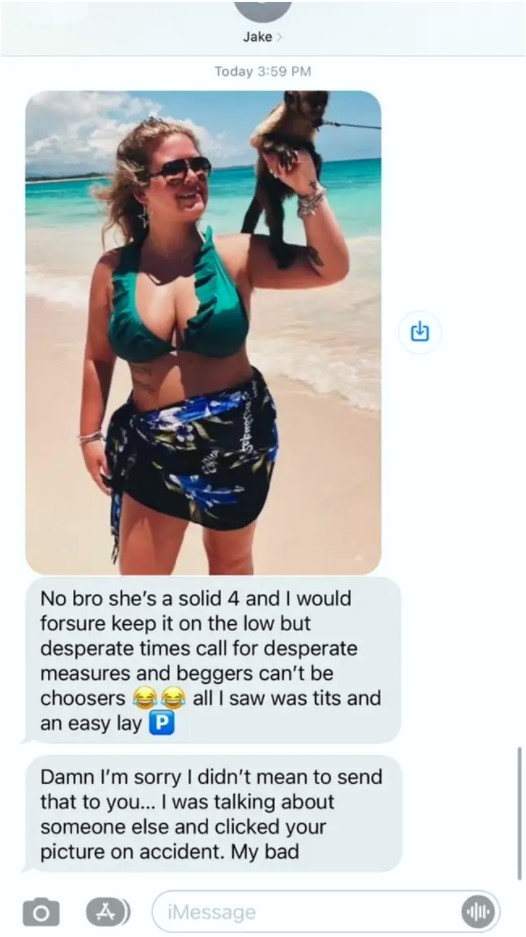 Anyway, after it went viral, old mate still didn’t cut his losses. Nah, yeah, he stayed in touch, saying she had Daddy issues, and called her fat and crazy. And then he said he didn’t mean it; he was only drunk. 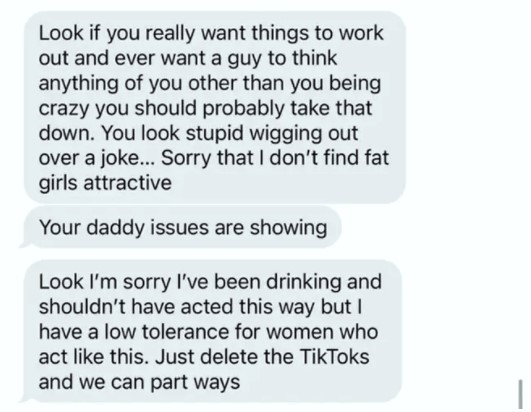 Yeah, nah, we make Burrough’s final thoughts right: “It hurt, but I dodged a bullet.”

Final thought: Yeah, nah, blokes like this really do make you think. It might not be all men, but it’s certainly some men, and it’s certainly a lot of men. If you know someone like this, tell ‘em to pull their head in. Deadset.

Just in case you missed it, here’s one of Ozzy’s latest commentary videos…Ozzy Man Reviews: Slap Championships 2022 – Will Smith Vs Chris Rock