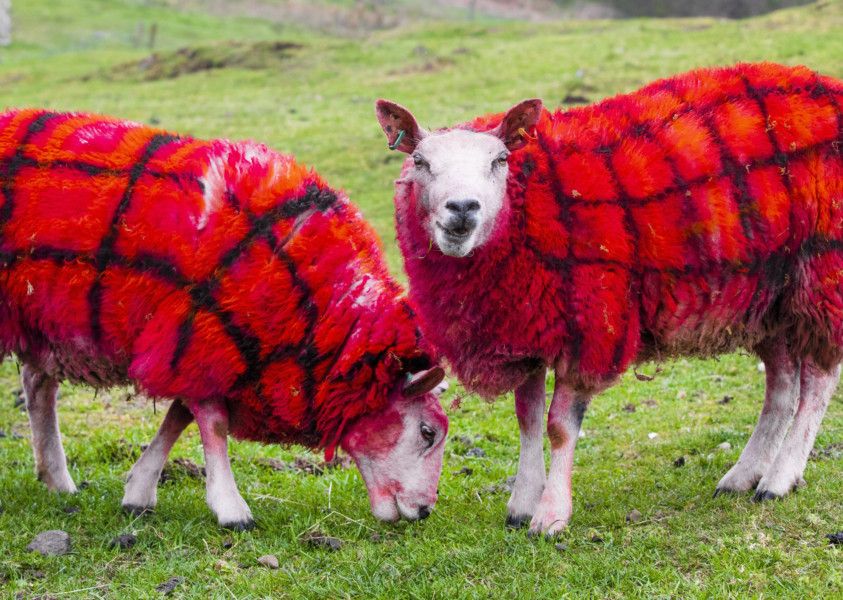 Some cultures just love to rib the s**t out of people. Here in Ozzyland, we call our best mates ‘c**ts’ and we constantly throw the banter around. Fair dinkum, it’s not unusual to hear someone say, “I wouldn’t put s**t on him if I didn’t like him.” Similarly, we’ve got a lot of love for other cultures and nationalities that like to stir the pot, have a joke at someone else’s expense and f**ken give ‘em heaps. That’s why we like the Scots so much.

Yeah, nah, they might have a reputation for being a dour bunch of b**tards, but that’s not necessarily the case.

To see an example of just how tongue-in-cheek the Scots can be, have a bloody squiz at this awesome little story.

The aptly named Maxine Scott bloody loves to pull people’s legs, and with her tartan sheep, she’s got the perfect set-up. 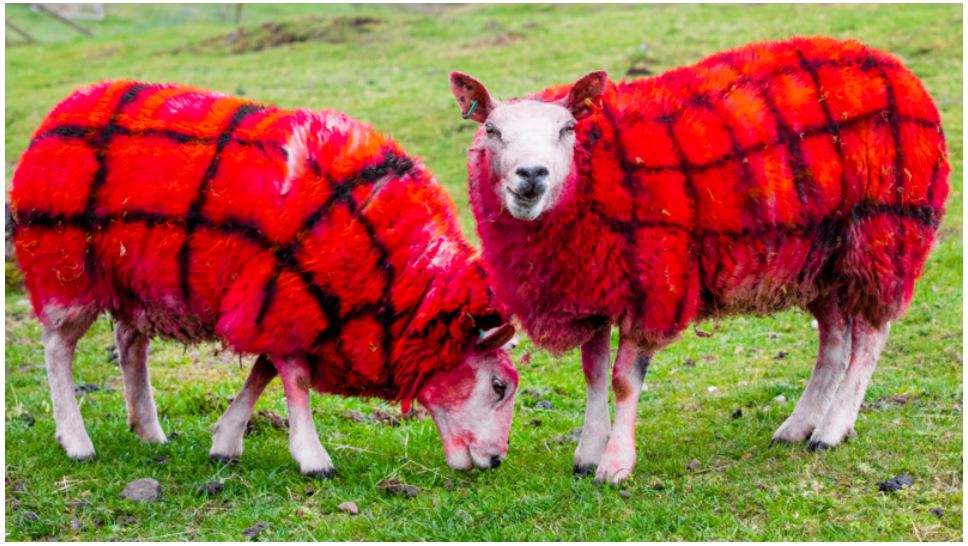 You can find Maxine and her colourful friends at the Auchingarrich Wildlife Centre in Perthshire.

Despite the fact the tartan’s painted on with marker spray, she’s got the bloody Seppos convinced that their wool actually grows in tartan colours.

“We have got a sign up saying the lambs come out normal, but they change as they grow older and tartan starts to develop,” she told Ladbible. That sign really drives home the joke, and although most think it’s a good laugh, some are a little too gullible. 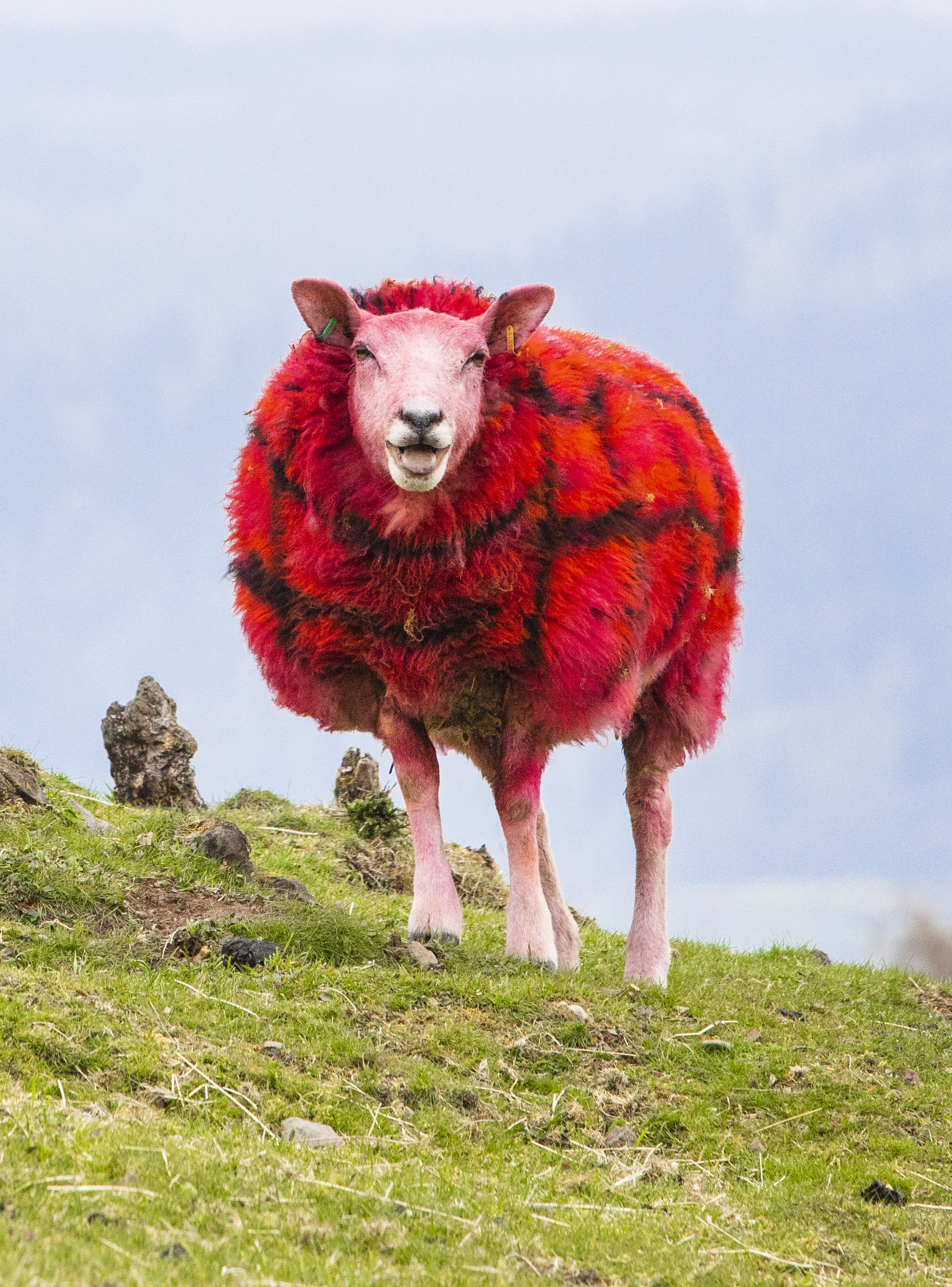 Deadset, the sign even gives a backstory to the sheep:

“A spectacular sight to see, tartan sheep were first discovered here at Auchingarrich many years ago. When sheared, their wool can be used to make tartan kilts, scarves and blankets. As a lamb they will look similar to a regular sheep, as their colours won’t fully show until they are about a year old. Then as they get older their colours can change, so if you visit us again you may see a new tartan.”

Maxine’s been pulling the wool over people’s eyes for a good ten years now, and when she speaks of the Americans, she says ‘they bloody love it!’ 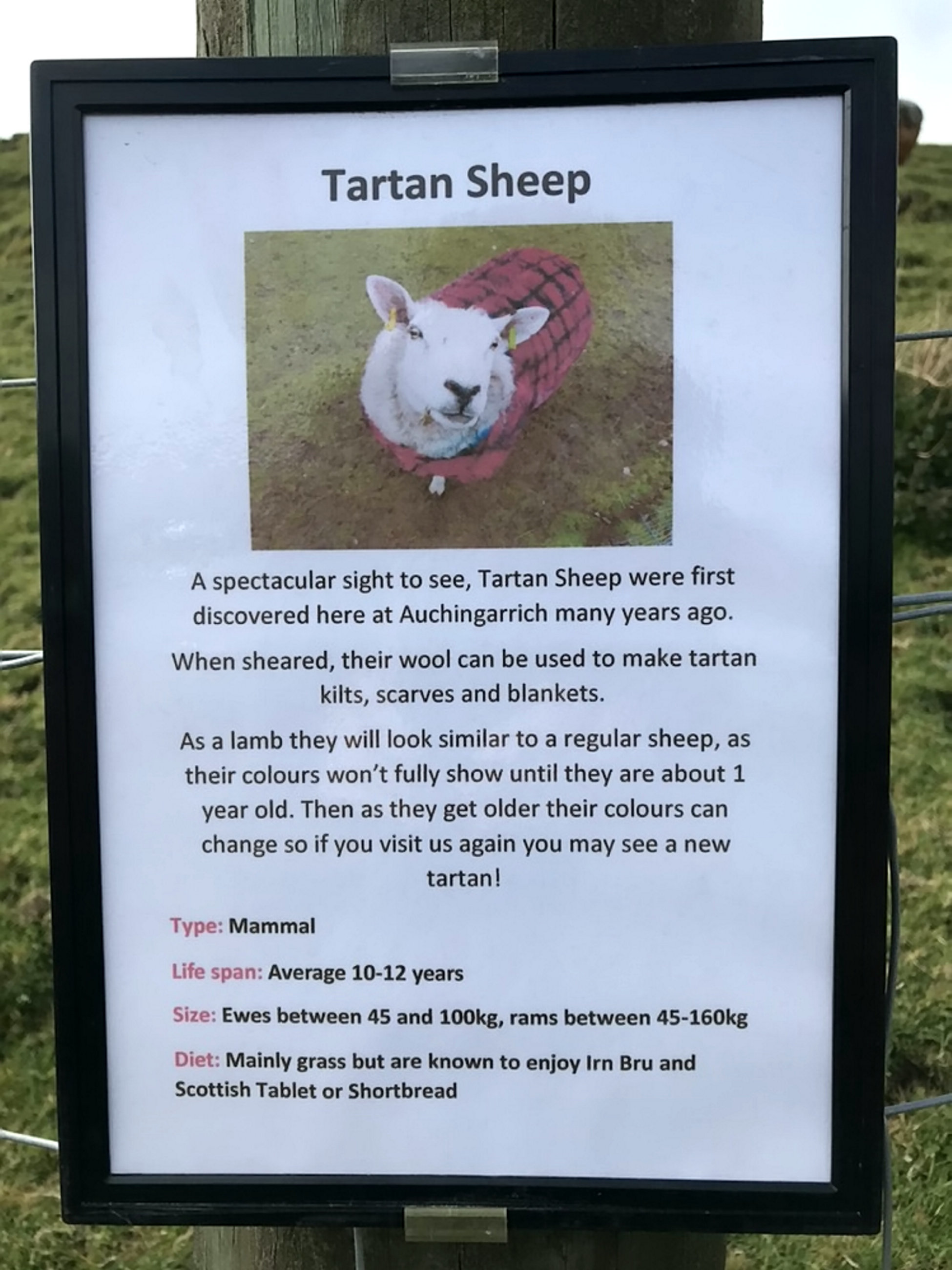 Final thought: While you kinda hope most of them realise it’s a prank, there’s got to be a big part of you that hopes there are blokes and sheilas in the States who tell people about the tartan sheep they saw in Scotland. Shear f**ken gold, don’t ewe think!