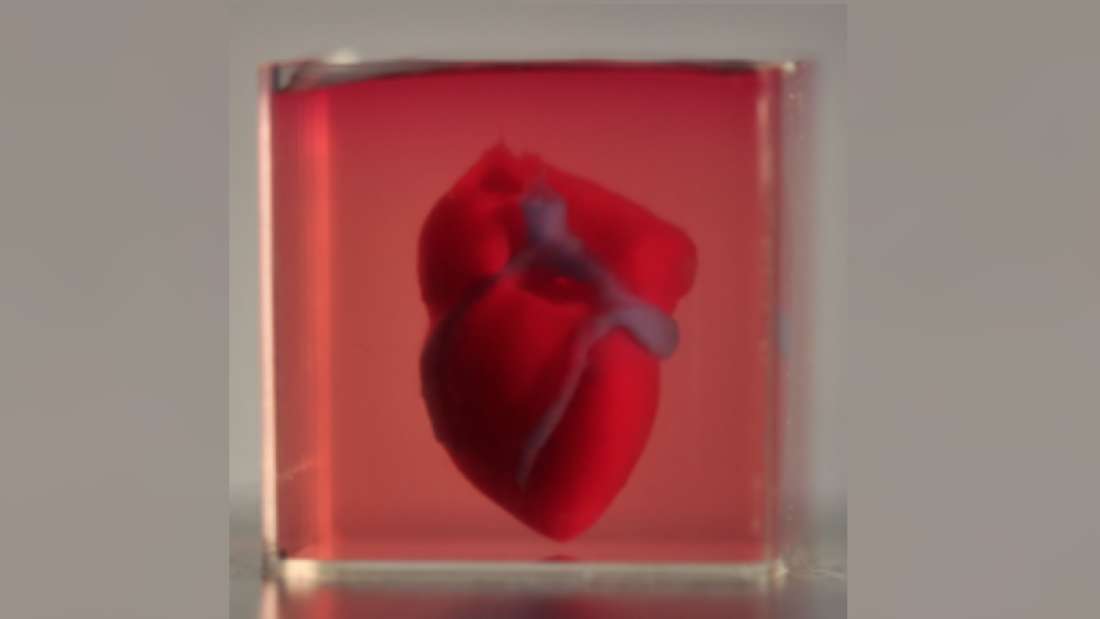 Although some may be black, some may be cold, some may be big and some may be dead, we all have a heart of some description. And, in fairness, regardless of how yours is described by your peers and detractors, it’s pretty important. Without it, you’d have kicked the proverbial bucket long ago. Of course, tonnes of folks with hearts still do kick the bucket regularly. That’s because the f**ken things sometimes just stop working. To help with that, a team of scientists from Tel Aviv has 3D printed the world’s first 3D heart using a patient’s cells.

Obviously, this is kind of a big deal. Don’t get us wrong, it’s not the biggest deal just yet. Technically, the hearts don’t actually work like hearts, but you’ve got to start somewhere.

Speaking about their achievement, lead researcher, Tal Dvir said, “People have managed to 3D-print the structure of a heart in the past, but not with cells or with blood vessels. Our results demonstrate the potential of our approach for engineering personalized tissue and organ replacement in the future.”

There’s a whole bunch of technical mumbo jumbo describing exactly how they did it in this link right here. There’s also the super-nerd version of events right here. Having said that, it looks like the scientists got their Frankenstein on by taking a little bit of human DNA and a little bit of pig DNA from an omentum. Somehow, that gave them a rabbit heart. We think we’re reading that correctly, but if we’re not, you get the gist of it. Scientists + printers = more hearts for everyone. 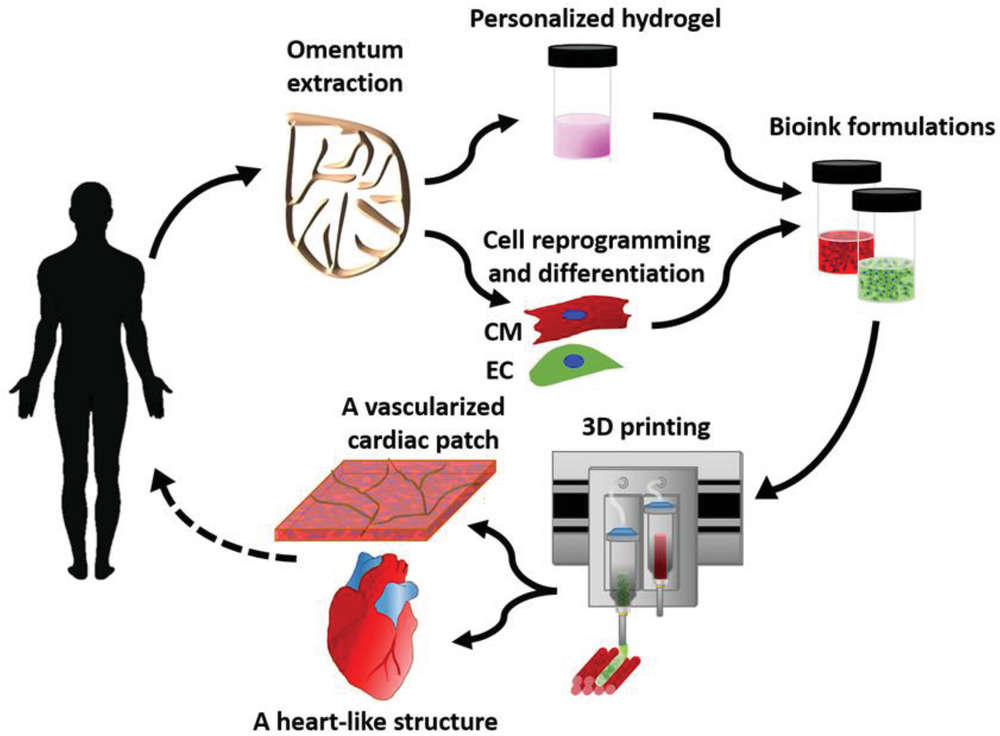 End result? Well, this is a massive step in trying to help people with cardiac diseases. Dvir says, “At this stage, our 3D heart is small, the size of a rabbit’s heart, but larger human hearts require the same technology.” And that’s what’s promising here.

Once they’re done training the 3D printed cells to behave like human cells, and work together, the world will be a better place.

Final thought: We say it all the time, but we live in a f**ken great time in history. It might not be the renaissance, but it’s got to be bloody close. Humans are, generally speaking, ingenious buggers. In particular, those science ones are bloody grouse. Good s**t!

By Buster Cinnamon 7 months ago

By Penelope "Joey" Townes 1 year ago