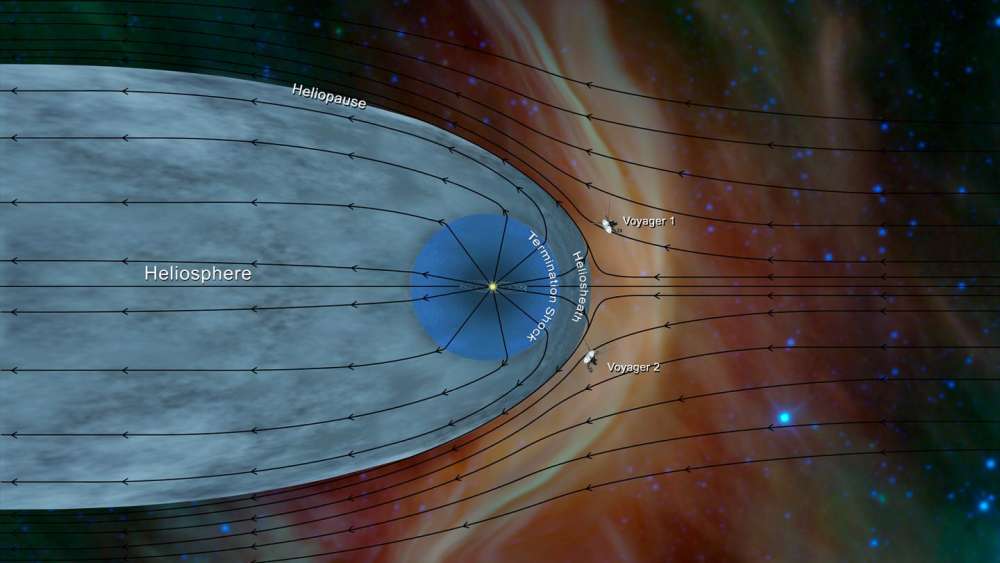 Space. The final frontier, the big black thing above the sky, the place that no one can hear you scream; whatever you think of when you hear about it, you can’t deny that it’s still a big bloody mystery to humanity. But, as is always the case, scientists are working to discover more and more about it, and we guess that until they accidentally invite some sort of cosmic disease down to earth and f**k us all over, they’ll keep doing that. So, we guess you should rejoice that they’re moving ever closer to that interplanetary illness with the discovery of a ‘mysterious’ boundary in space.

But – and this seems to actually be true – space explorers have actually found what they think is a mysterious boundary at the edge of the Milky Way.

No s**t, they’re calling it the heliopause and it exists between the part of space we occupy and interstellar space. They’re finding out about it all through Spacecraft Voyager 2, which has just made the perilous journey through the other side.

NASA astrophysicist Jeffrey Hayes reckons, “This is a watershed moment in our exploration of space: we have for the first time left the confines of ‘home’ and are taking our very first tentative steps into the interstellar space – the Milky Way galaxy of which we are a part.”

Basically, if you wanna know about it in tonnes of detail, there’s some scientific mumbo jumbo you can read on IFL Science, but the gist of it is that they’ve found the part of space where the sun’s rays stop – or at least stop behaving as we expect them to. 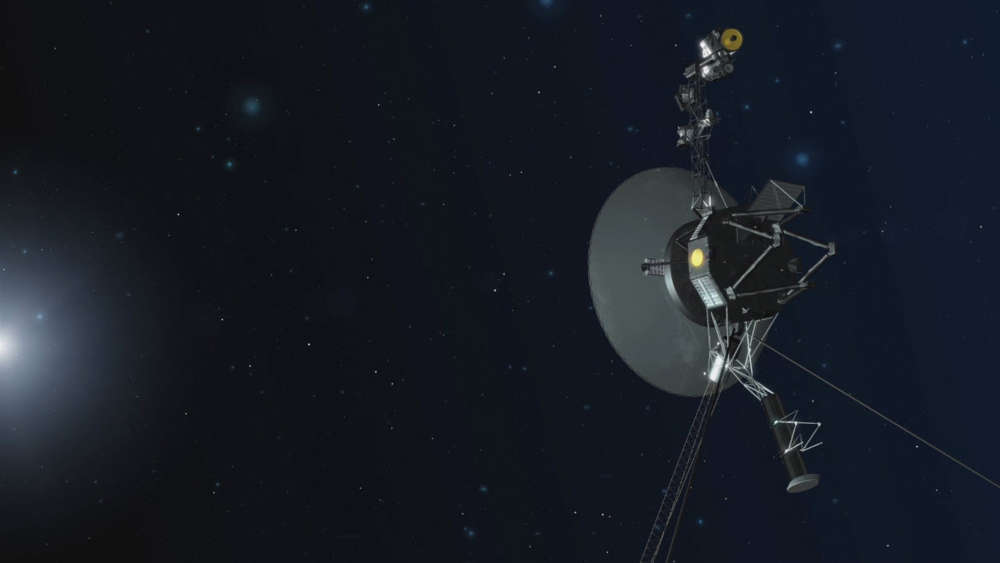 Hayes says, “Inside is the space we live in, which is the very extended influence of the Sun and the solar wind that it generates, and outside is a region that is not under that same influence. The heliopause acts as a somewhat porous boundary that only allows some particles to traverse it. Because we have only very recently passed through it – in 2012 with Voyager 1, and now with Voyager 2, there are still a lot of aspects of this we don’t understand.”

So, yeah, what we think this means and what scientists think it means might be vastly different, but don’t be surprised if the Voyager 2 comes back with xenomorphs, and/or those giant bugs in Forbidden Planet that f**k you to death. 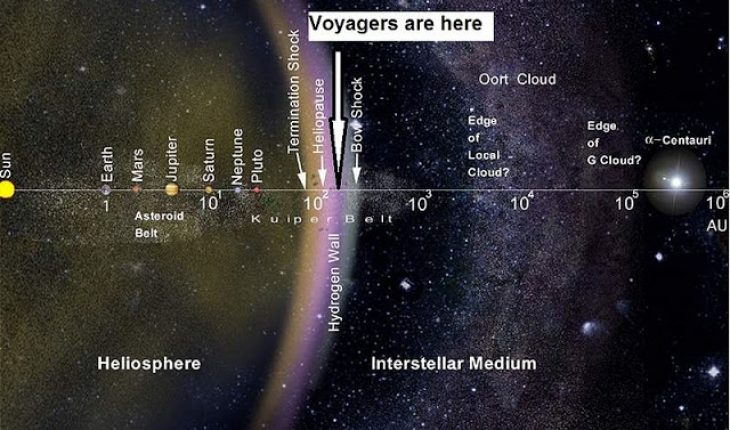 To be honest, we’re not sure which we prefer.

Final thought: Jokes aside, you’ve gotta bloody love that we keep moving into space and finding out more and more about it. Deadset, bring on the aliens and bring on the intergalactic tech. Or, more realistically, bring on the knowledge we can gain by travelling beyond the reach of the sun – which is a pretty cool name for an album, right?