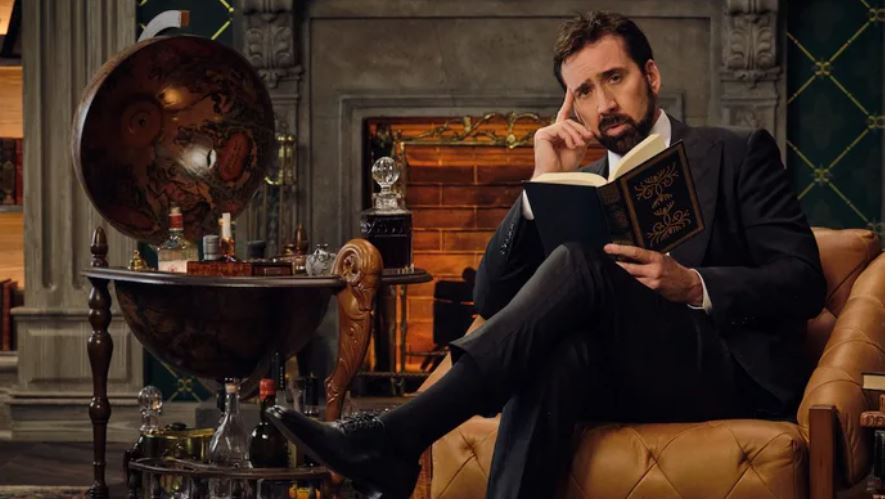 Nicolas Cage is a divisive actor in some circles, but we reckon he’s bloody great. Yeah, nah, the bloke’s carved out a real niche as a quirky actor who’s starred in some bloody classics – and some of his modern horror films are f**ken grouse too. Anyway, we can’t think of too many better hosts for a documentary about the history of swearing, and we’re in luck. Deadset, Netflix is giving us exactly that. In January, the big man will host Netflix’s History of Swear Words, and the first trailer is top notch.

Yeah, nah, you’ve gotta give this one a squiz. The big man is in fine form. As the camera zooms into him wielding a paintbrush, he’s hamming it up, chewing the scenery and creating what can only be a masterpiece.

Watch till the end to see what Nicolas Cage is talking about. 😏 History of Swear Words, hosted by national treasure Nic himself, premieres January 5th! pic.twitter.com/3Q2Iotm996

Anyway, as you know, we’re pretty big fans of swearing here at Ozzy Man Reviews, so we’re more than a little interested in the origins of some of the horrible things we say.

So when we read the following synopsis – and saw that Cage is the man to bring it to us – we had to let you know: 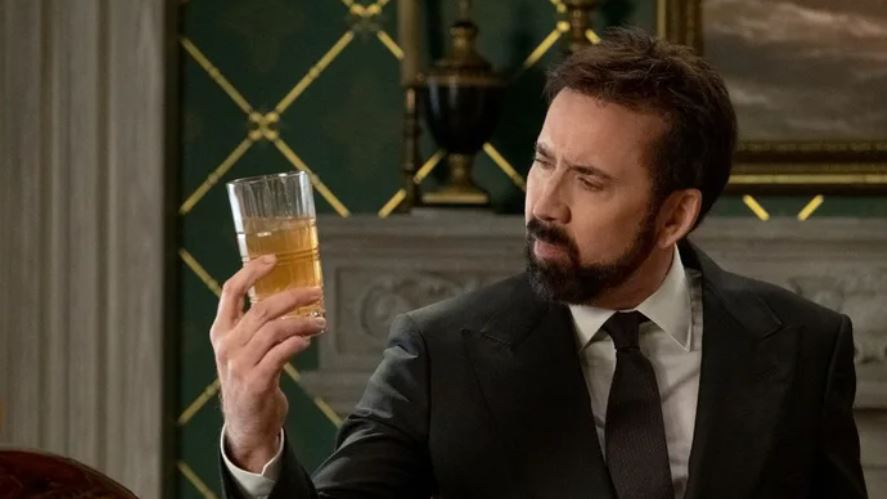 “An education in expletives: the history lesson you didn’t know you needed. History of Swear Words, hosted by Nicolas Cage, is a loud and proudly profane series that explores the origins, pop culture—usage, science and cultural impact of curse words. Through interviews with experts in etymology, pop culture, historians and entertainers, the six-episode series dives into the origins of “f-ck,” “sh-t,” “b-tch,” “d-ck,” “p-ssy” and “damn”.”

We won’t spoil the trailer for you, but it’s a bloody doozy and you should have a f**ken geeze down below. 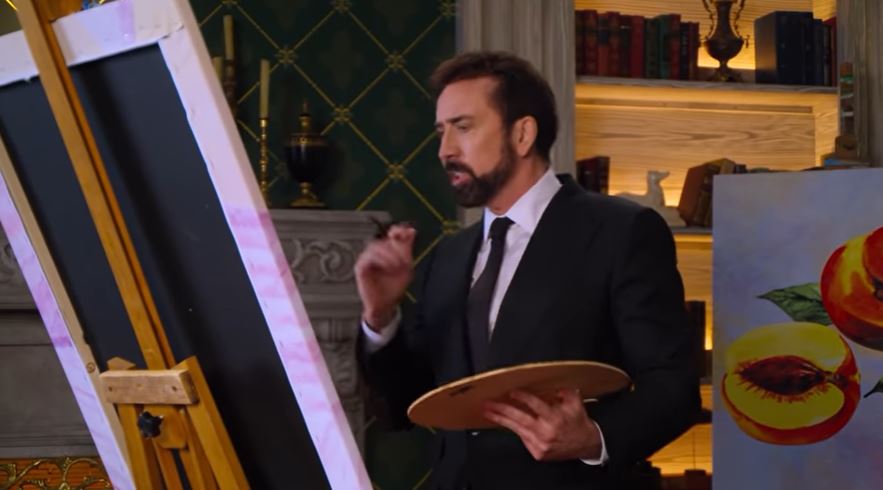 The show premieres on January 5.

Final thought: Yeah, nah, if you’re fans of Cage, you’ll know doubt be keen as f**k for this one. If you’re not, you should be keen anyway. It’ll at least make you a little less wrong in your assessment. F**k it, we’re gonna have to go and watch Mandy again after writing this…

In the world of celebrities who obviously smoke pot, Seth Rogen is one of those guys who is clearly and obviously a pothead. Not that there’s anything wrong with that. Yeah, nah, the guy’s well-known for his weed busi...