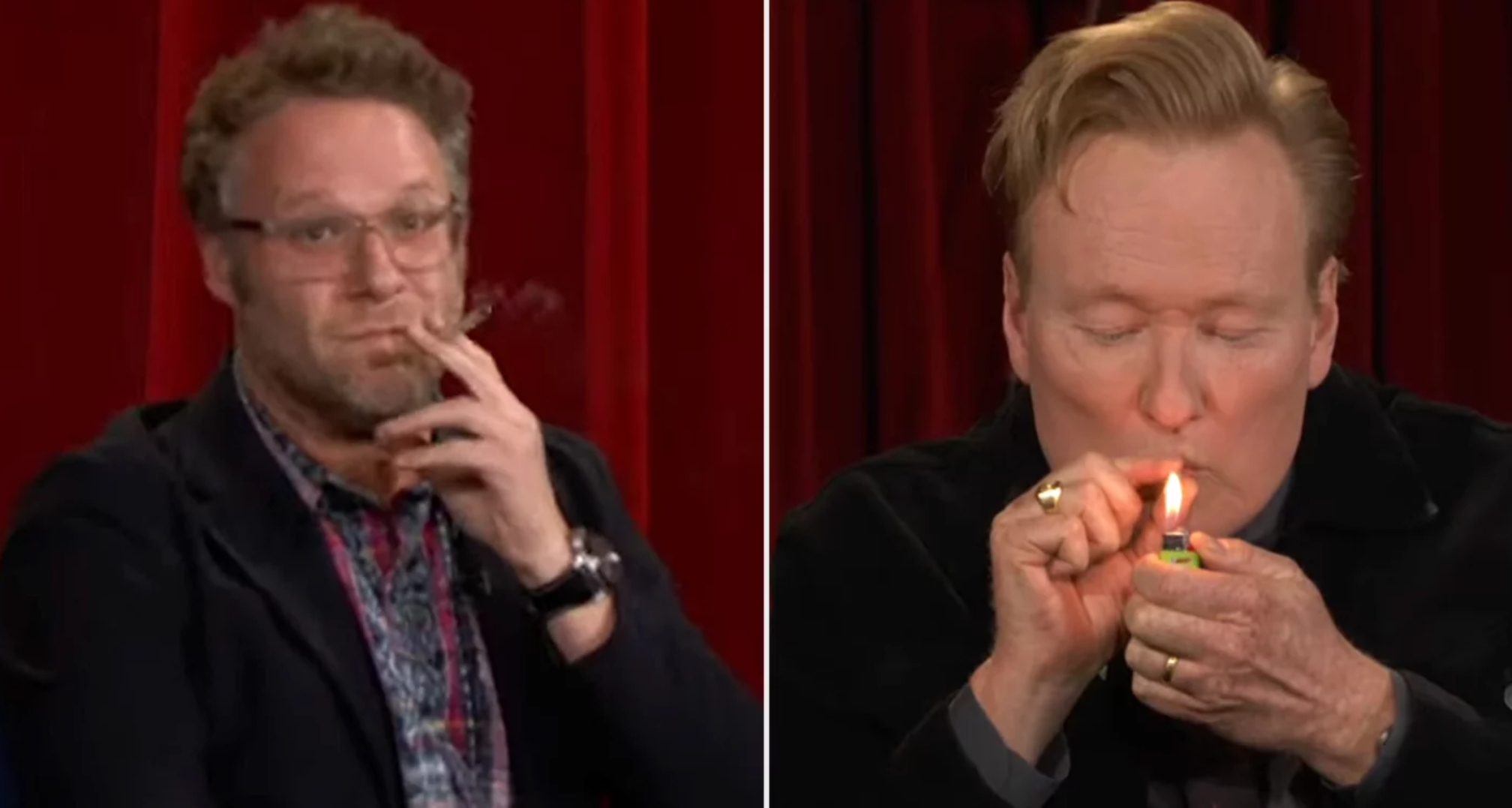 In the world of celebrities who obviously smoke pot, Seth Rogen is one of those guys who is clearly and obviously a pothead. Not that there’s anything wrong with that. Yeah, nah, the guy’s well-known for his weed business Houseplant. Also, just have a look at the movies he makes. On the flipside of this coin, though, is Conan O’Brien. Let’s have a look at what happened when the two got together on one of Conan’s last shows…

By now, you might already be aware of this, and that’s okay, it’s trending on YouTube and being spoken about across the internet. There’s a reason for that. It’s kind of awesome.

Don’t get us wrong, we’re not advocating for pot here in Ozzyland, but you’ve gotta love how something like this is being treated in the States, where, in many places, it’s legal. 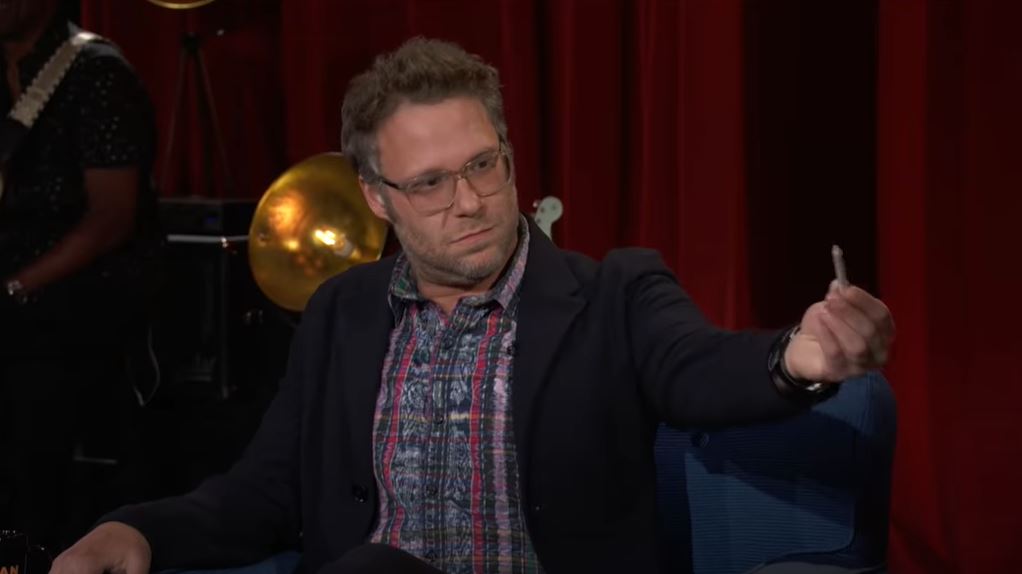 During a segment of the show, Rogen was one of Conan’s guests and the two were talking about what exactly Conan should do with his impending downtime.

“I’m going to have a lot of free time now,” Conan says, “but I’m not even kidding. I don’t really know what to do with downtime.” 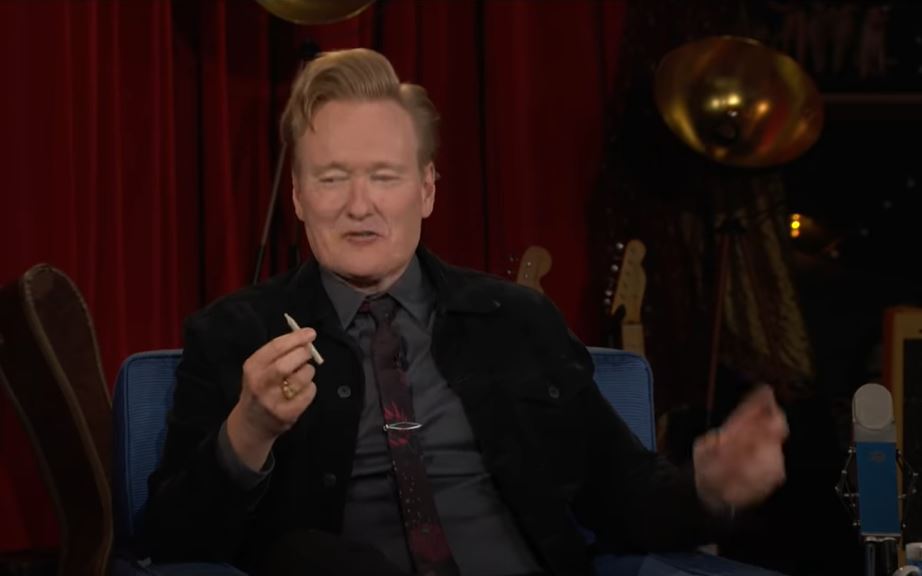 Rogen chuckles that world-renowned chuckle and says, “Yeah, I get that sense from you. I would suggest: try smoking a lot of weed for a time.”

There’s more laughter and Conan runs with it. “I don’t smoke any weed – and that’s not a judgement…I have no problem with people smoking a lot of pot. It seems to be a fine herb.” 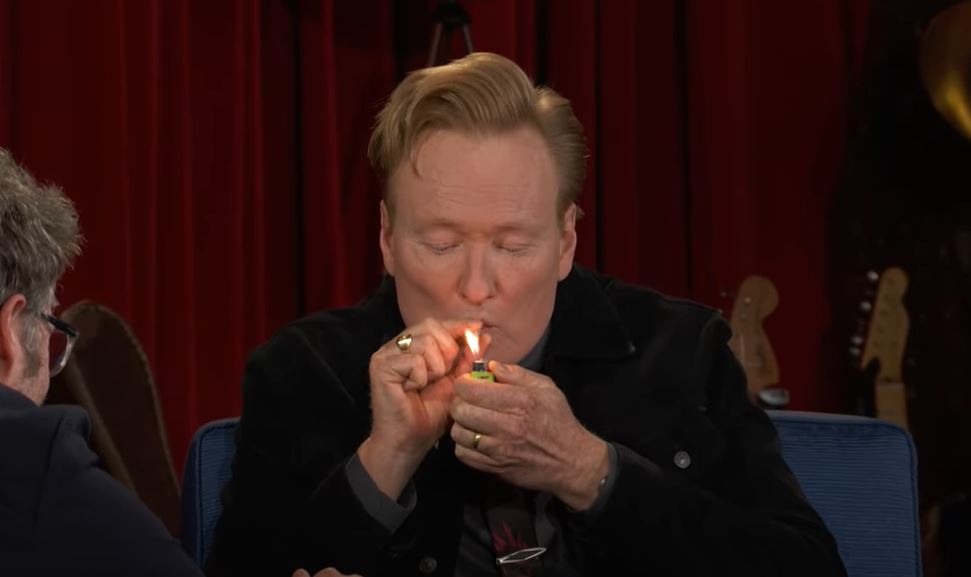 From there, things take a natural turn of events and Conan asks Rogen, what weed he would recommend.

And then the big moment, Rogen pulls a spliff from his pocket and hands it over. We won’t spoil the rest of the video for you, but it’s full of laughs and it’s well worth watching. 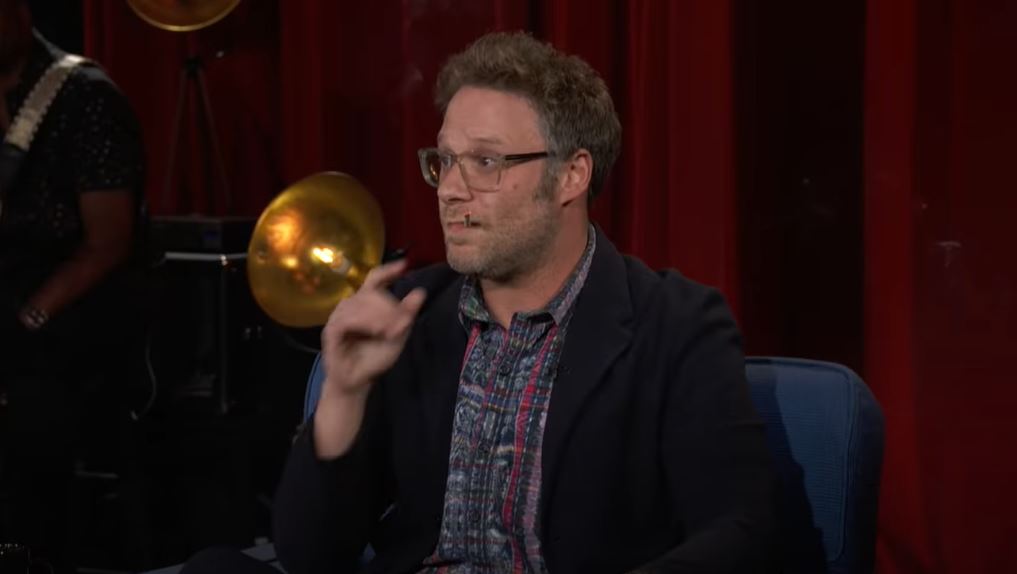 Final thought: Live television really works best when you can see that everyone’s having a bloody good laugh. With this snippet, you can see that’s really the case. Let us know what you make of it and whether you reckon Conan should hit the bongs a bit more often. See you in the Facebook comments.