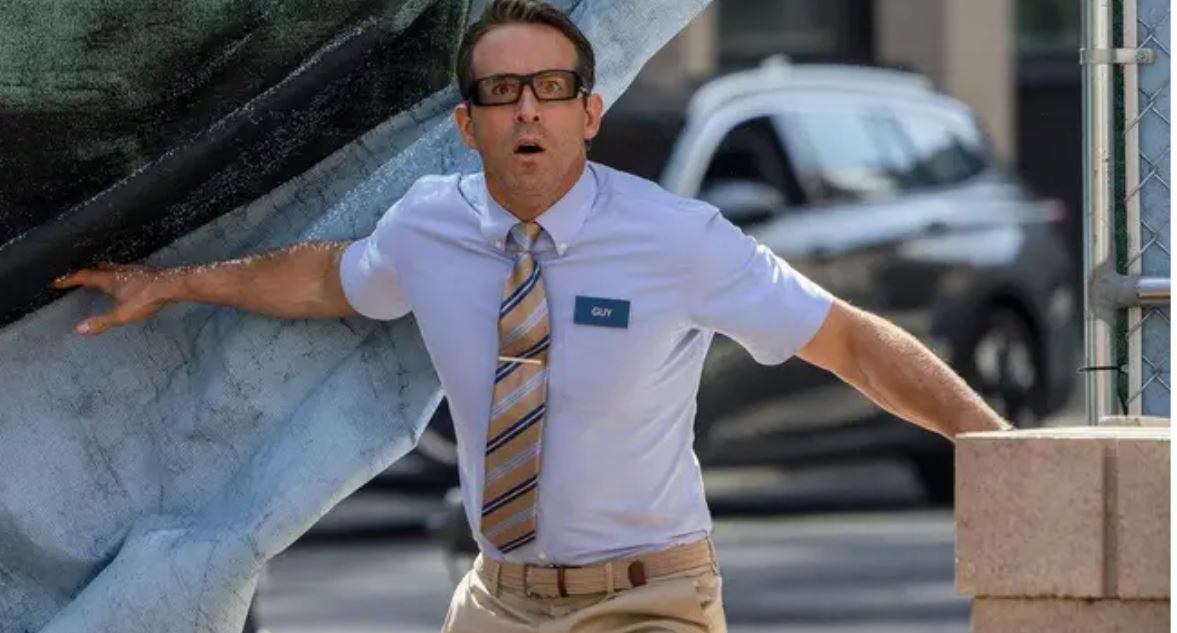 It’s pretty bloody hard not to love Ryan Reynolds. Yeah, nah, he’s a bona fide legend who’s made a name for himself as a top bloke on and off the screen. Of course, it doesn’t hurt that his movies are usually pretty bloody good. And, if early reviews are anything to go by, Free Guy, his newest movie, might just be his best yet.

Yeah, nah, right now, Free Guy has earned Reynolds his highest-ever approval rating on Rotten Tomatoes. And while it has to be said that it’s early days, considering the fact he’s been involved in plenty of top quality – not to mention beloved – films, that’s a pretty f**ken big achievement. 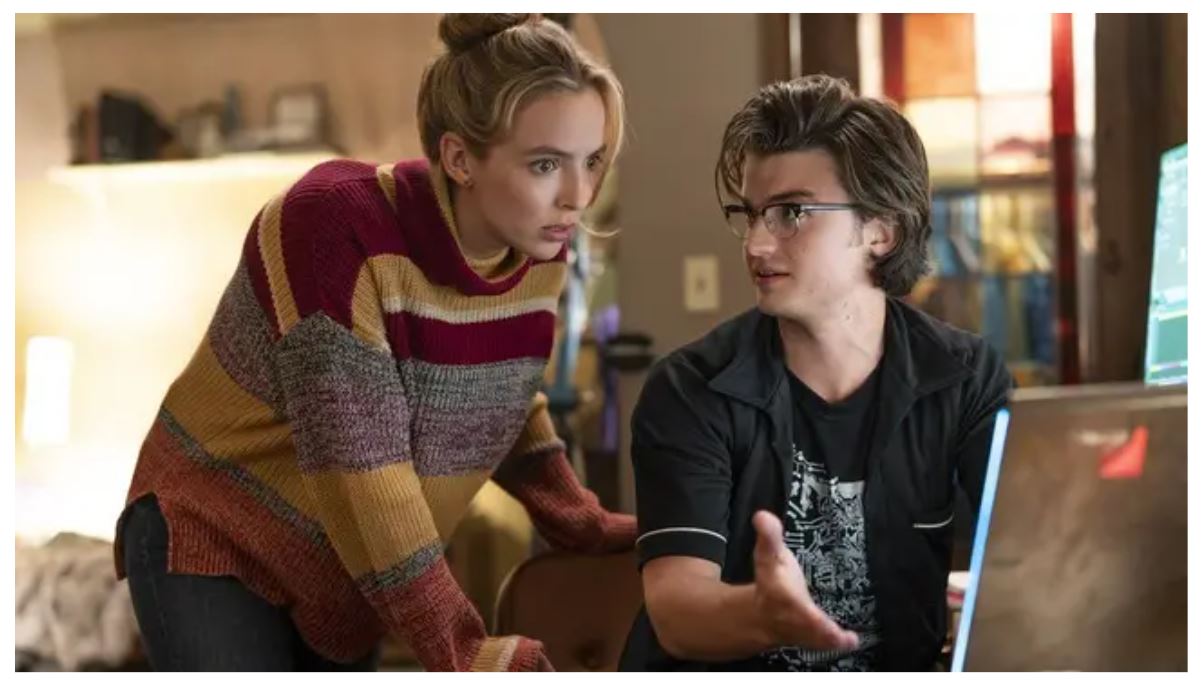 Right now, it’s got a ninety-five per cent approval rating. Even Deadpool only has a ninety per cent rating, so this film’s gotta be doing something right. Which might just be the reason even Reynolds says it’s the one he’s enjoyed working on the most. 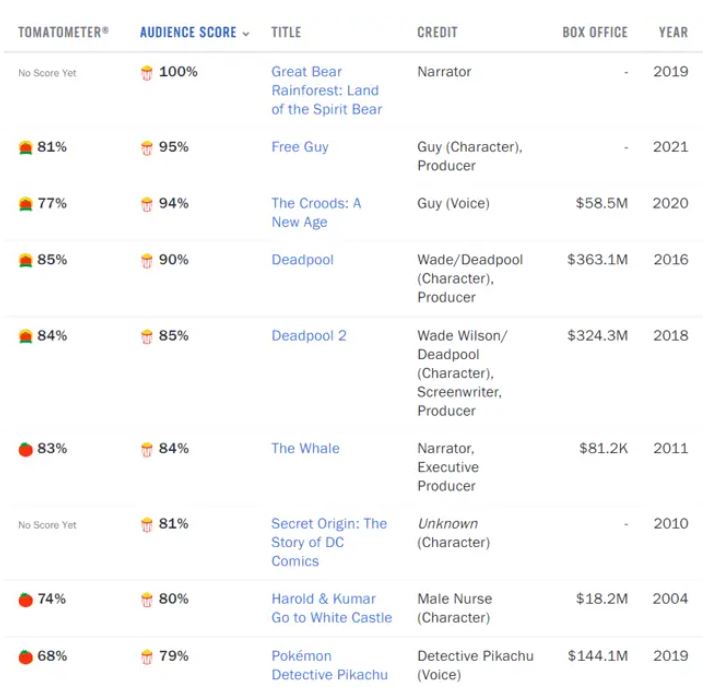 Back in 2019, he spoke to a Comic Con audience in Brazil while introducing the trailer for the film, saying, “We really wanted to bring to the world a modern day Back to the Future for modern generations. Free Guy is my favourite movie I’ve ever made, and that means a lot to me because I made Deadpool.” 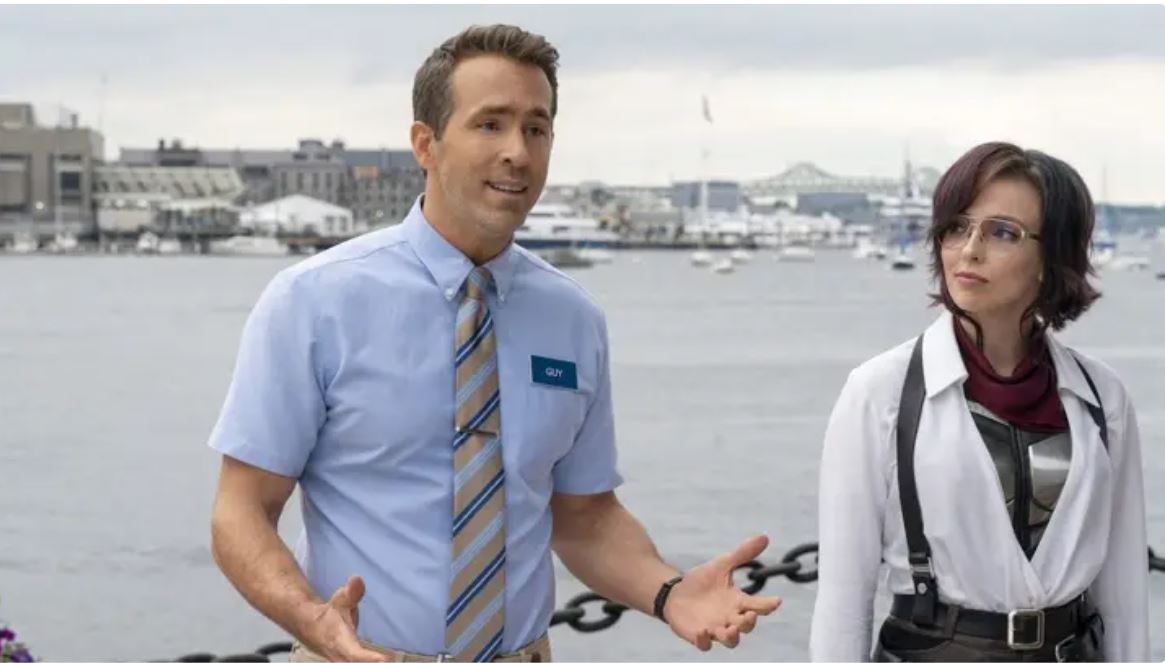 On top of that, critics are saying, “It’s probably safe to say that few people expected this film to be anything more than a mild diversion, but Free Guy has become the surprise of the summer, with critics calling it a relentlessly optimistic, laugh-out-loud funny comedy that lovingly pokes fun at gamer culture but offers enough entertainment value for video game agnostics.”

Sounds like one to watch. (Oh, and if you’re wondering, we haven’t included his role as the narrator in Great Bear Rainforest: Land of the Spirit Bear.)

Final thought: Yeah, nah, we love Reynolds here at Ozzy Man Reviews. If you’ve seen this one, let us know if it’s worth the hype. We reckon it probably is. And of course, if you haven’t already, check out Ozzy’s interview with Reynolds!