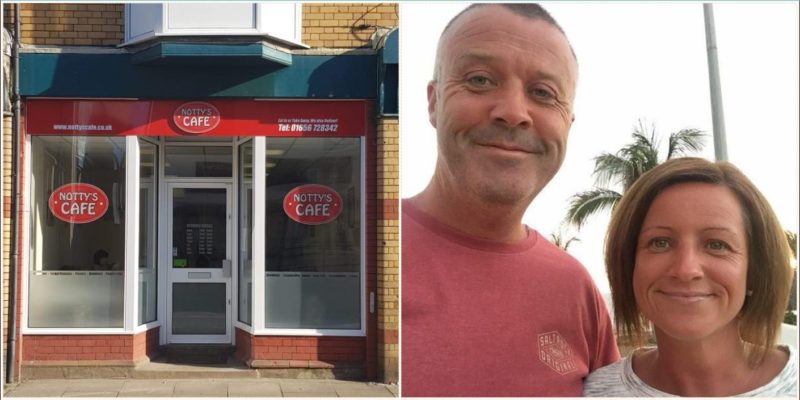 We know that more than a few of you out there in the comments section would love to have a stab at a few competitive eating challenges, and we commend you for that. We reckon we’d go all right in a few of ‘em too. Of course, like most normal people, we look at some of the challenges and go, ‘yeah, nah, f**k that.’ That’s exactly the case when we look at this big breakfast. Have a f**ken squiz at it and let us know if you could handle it.

Yeah, nah, we don’t doubt that some of you reckon you could make like Tommy Tucker the fat little f**ker and give any meal a run for its money, but this one might be beyond all of us. It’s called Notty’s Gutbuster and you’ll find it at Notty’s Café in Wales and no one has been able to top it. 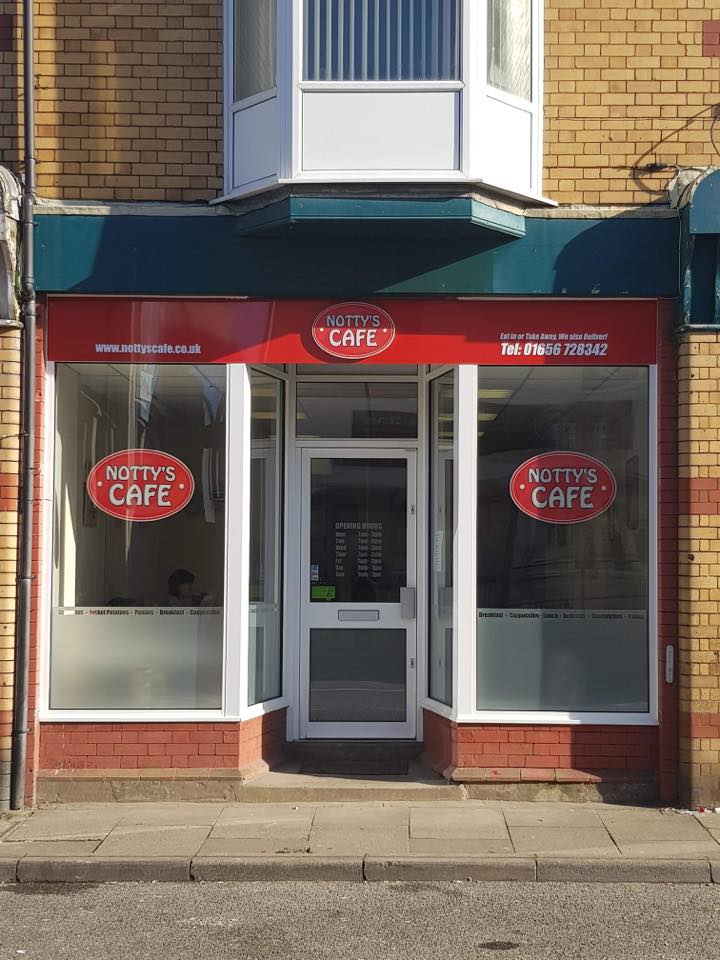 If you’re thinking about giving it a fair crack of the whip, a fair whack of the fist, a fair slap of the d**k, you’re gonna need to know what victory entails. Are you ready, big fella? Five slices of bacon, five snags, three bumnuts, mushies, four hash browns, four portions of black pudding, four slices of toast and tea or coffee. 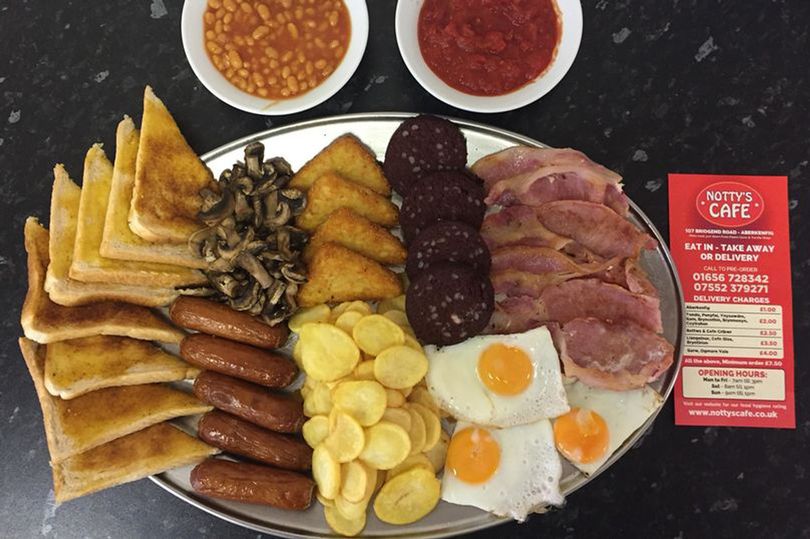 The owners of the café, Julian Nott and his missus Nicola, only charge $12.50 for the f**ken feast, but the trick to it is that you’ve only got twenty-five minutes to smash it. Considering you can barely list it all in that time, that’s a pretty f**ken tall order. 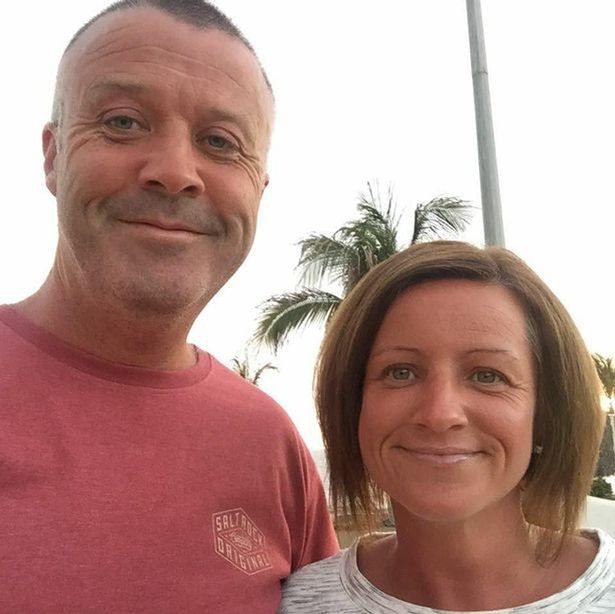 Final thought: We bloody love a challenge here at Ozzy Man Reviews, but we reckon the black pudding is the sticking point for this one. That s**t is f**ken gross. Nevertheless, let us know if you’re up for it in the Facebook comments.