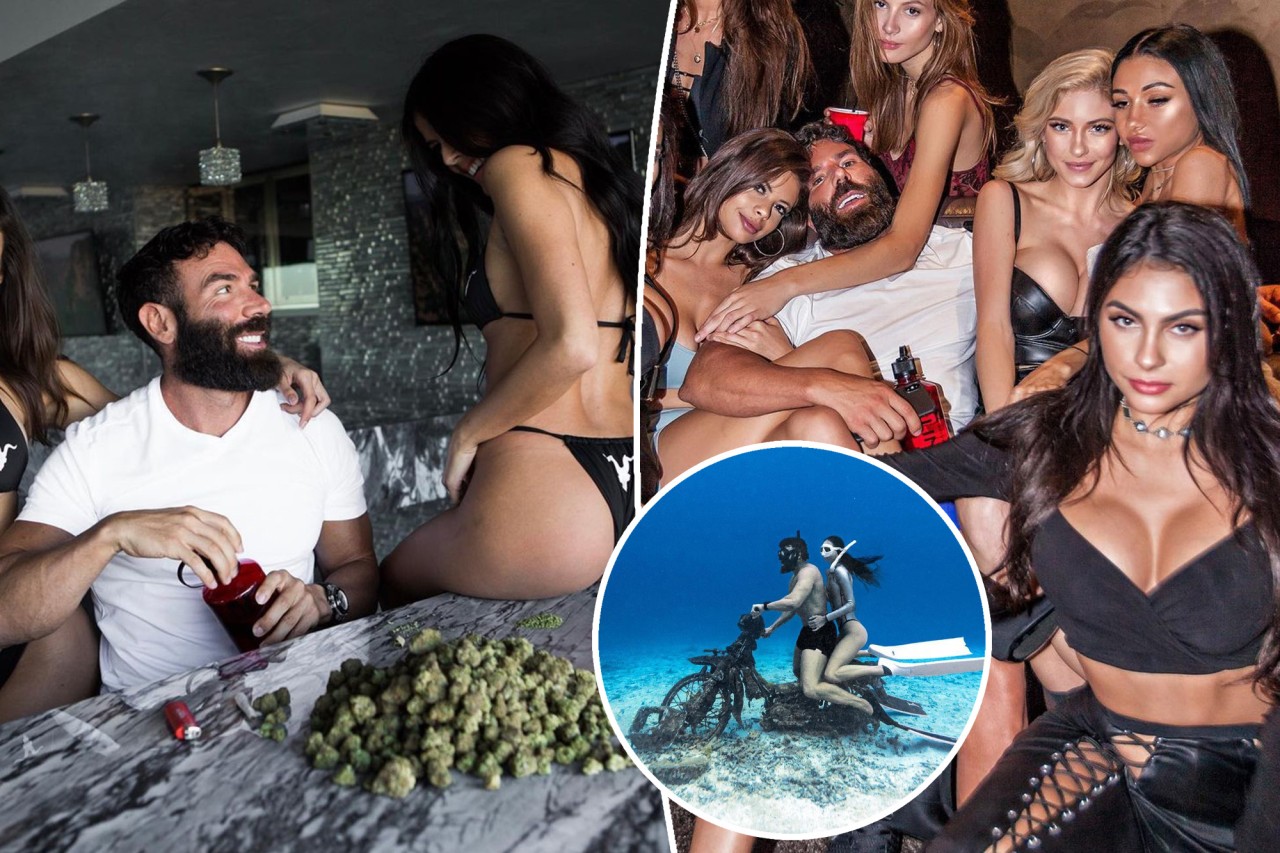 In this day and age, it’s probably fair to say there aren’t too many boundaries when it comes to our entertainment media. Yeah, nah, whether you want extreme sexual content, extreme violence, or extremely over-the-top comedy, you can usually find it somewhere. Still, every now and then, something comes up that makes people go, ‘f**k, really?’ After recent news about Instagram star Dan Bilzerian’s memoir broke, it seems like he might have found a way to provoke that response.

Yeah, nah, the latest story doing the rounds about Bilzerian’s on-again-off-again memoir is that workers in the printing house responsible for the leather-bound limited edition of the book have gone on strike due to the content. 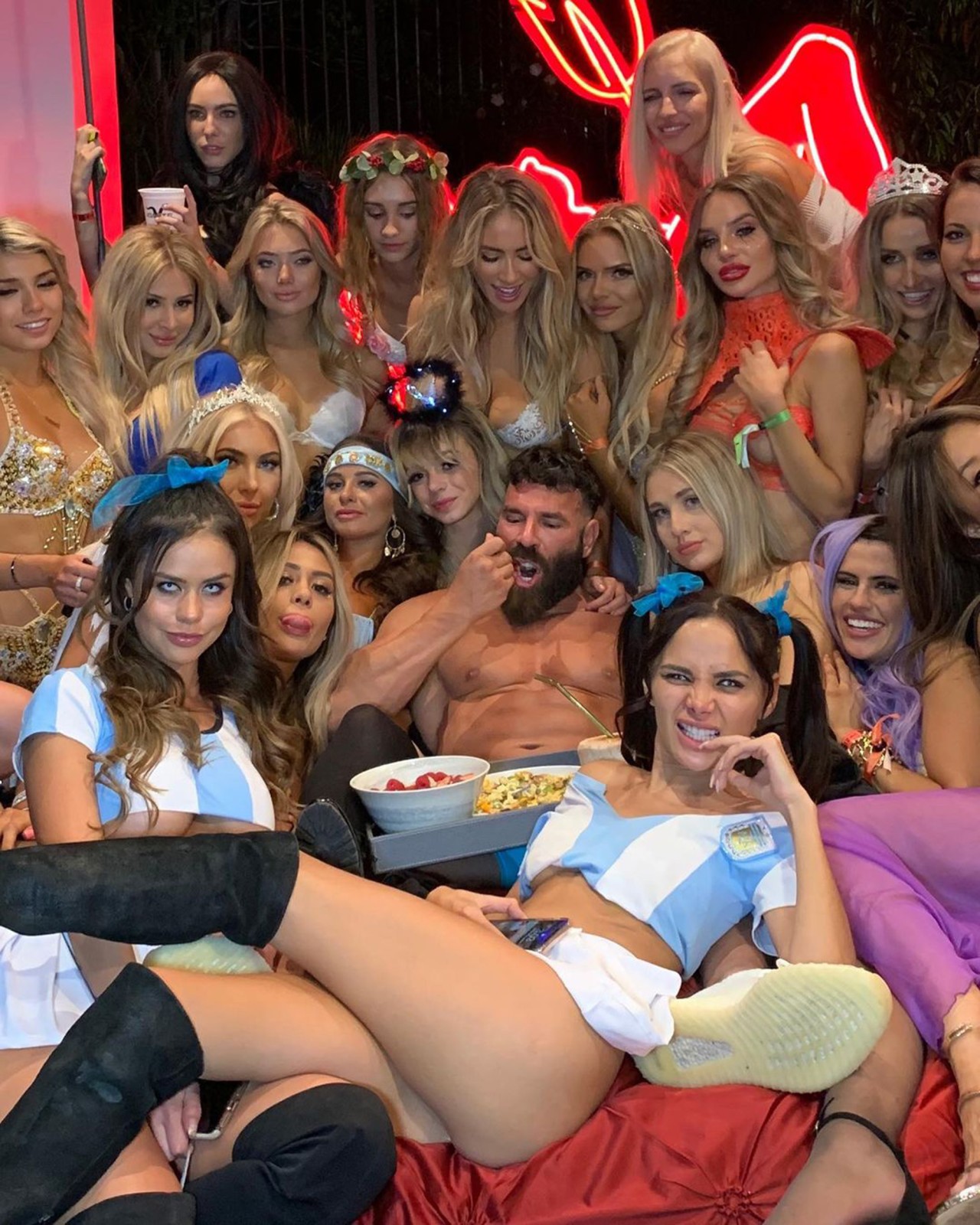 One of Bilzerian’s spokespeople has released a statement on the issue. They reckon, “There has been a delay on the binding of the book because the workers are protesting and walking out on their shift due to the ‘offensive’ content of the book that they were binding.” 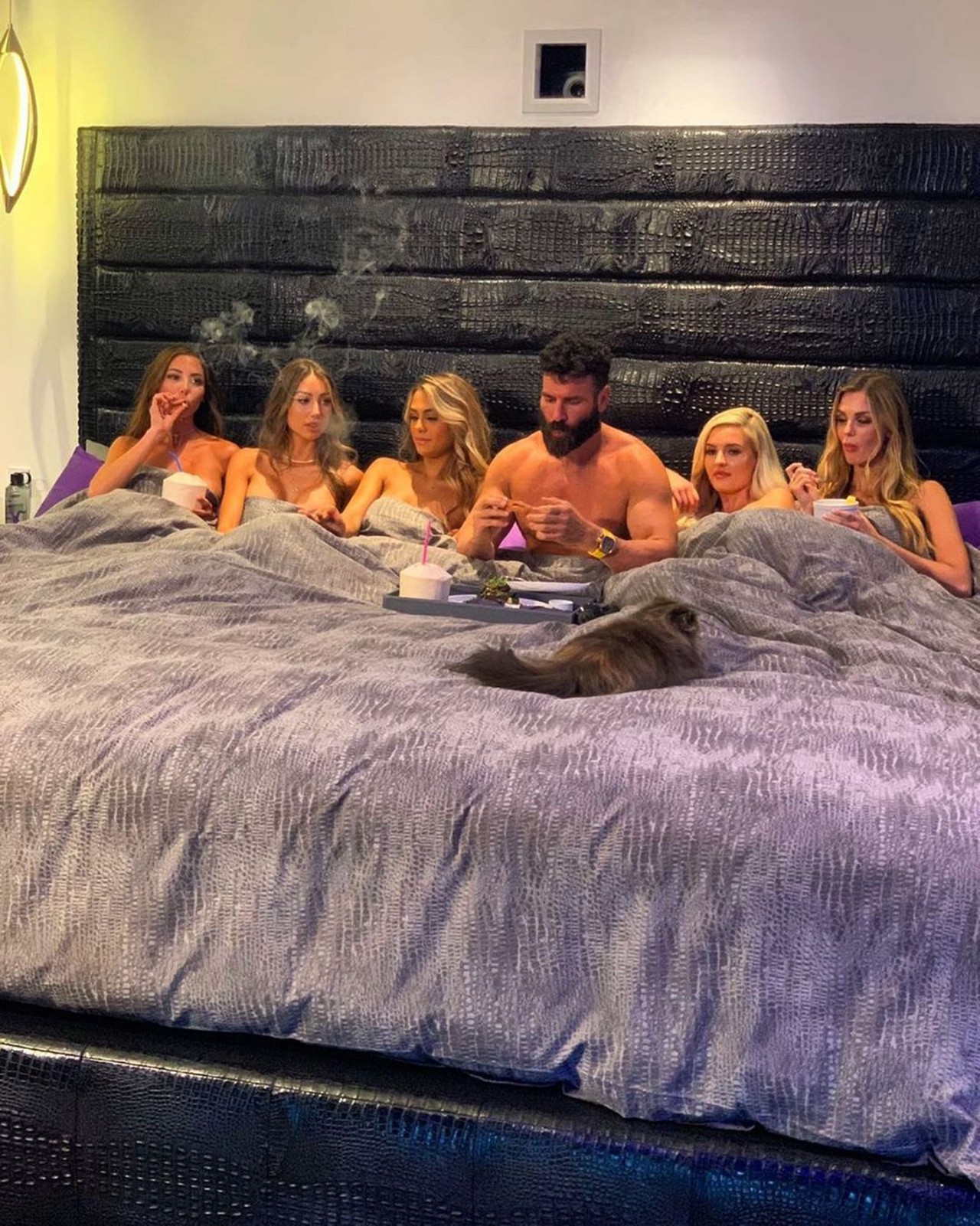 The book, called The Setup sees Bilzerian telling the story of how he came to live a life surrounded by scantily clad women, rockstars, rappers, Hollywood actors, and is full of photos that prove he’s not bulls**tting.

An email Bilzerian received from the printer said, “We have an unusual situation unfolding. Several bindery workers saw the content of the book and have walked out on working that shift for the job. In my years, this is a first but evidently the content was quite offensive to some.” 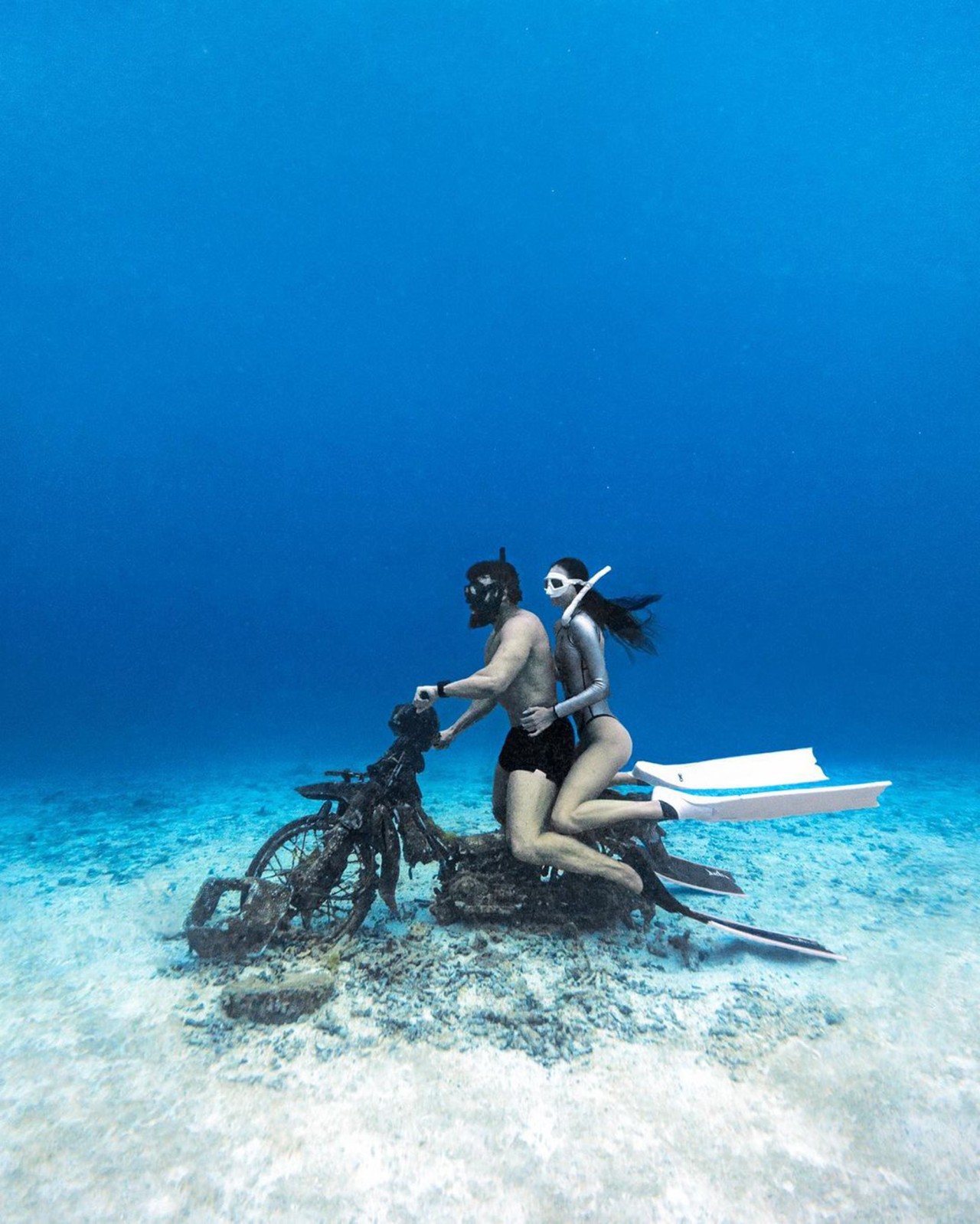 In October last year, Bilzerian previewed the book, saying, “The book is a f–king masterpiece. People are freaking out about that, too. They’re saying, ‘You can’t publish this book – it’s way too controversial. Your f*****g career is going to be over.’ I don’t need a job, motherf****r. I’m just going to publish it. People are going to have a panic attack, and I’m probably not going to have any friends, but at least I’m f*****g honest and put out a f*****g good book.”

Final thought: All right, if you’re fan of Bilzerian, let us know what you reckon about this. Are you keen as f**k to read it? And do you reckon it’s actually as offensive as it’s made out to be? Let us know your thoughts in the Facebook comments section.

Just in case you missed it, here’s one of Ozzy’s latest commentary videos…Ozzy Man Reviews: Expectations VS Reality #2