Let’s be honest, if you say you don’t like popcorn, you’re bloody full of it. The stuff is so delicious that it’s pretty much the unanimous universal king of movie theatres everywhere. It smells bloody great, it’s got bugger-all calories, and it comes in a packet that’s perfect for hiding your bloody Johnson in. Deadset, it’s the classic party trick that’s probably a lot less comfortable than it sounds. Anyway, if you’ve ever popped it yourself, you’ll know that once it goes, it goes quickly. If only there was someone who could slow the process down… 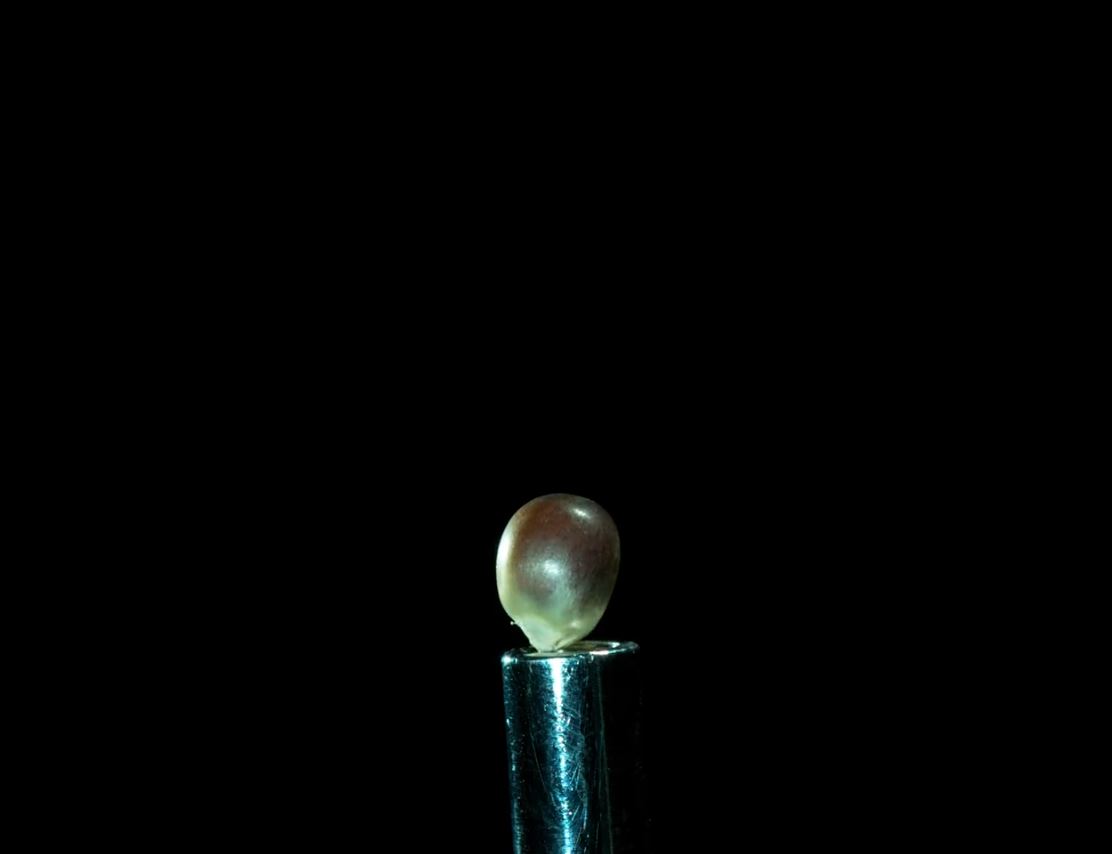 Yeah, look, we’ll level with you, watching s**t in slow-motion is right up there with our favourite pastimes. There’s not much that doesn’t look amazing when it’s slowed down to a mere fraction of its usual speed. Naturally, there are a few channels taking advantage of this online, but today, we’re checking in with Warped Perception. 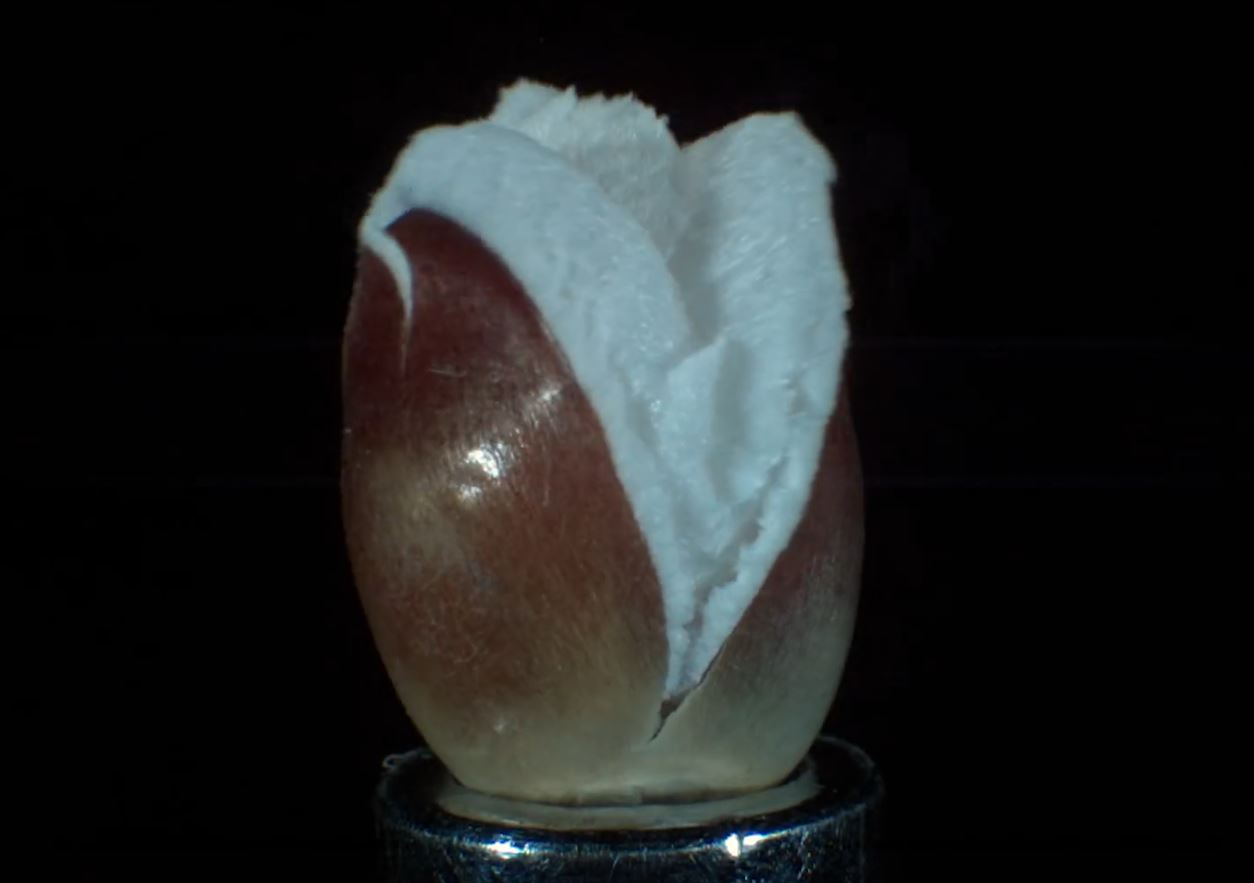 These legends are Chicago-based YouTubers and they use a Phantom Flex 4K camera to film all sorts of awesome stuff for you – and ripped stoners everywhere – to stare at in amazement. In this vid, they’ve filmed a corn kernel popping at 30,000 frames per second. Now, we don’t know how slow that is on a technical level, but it’s pretty bloody slow. 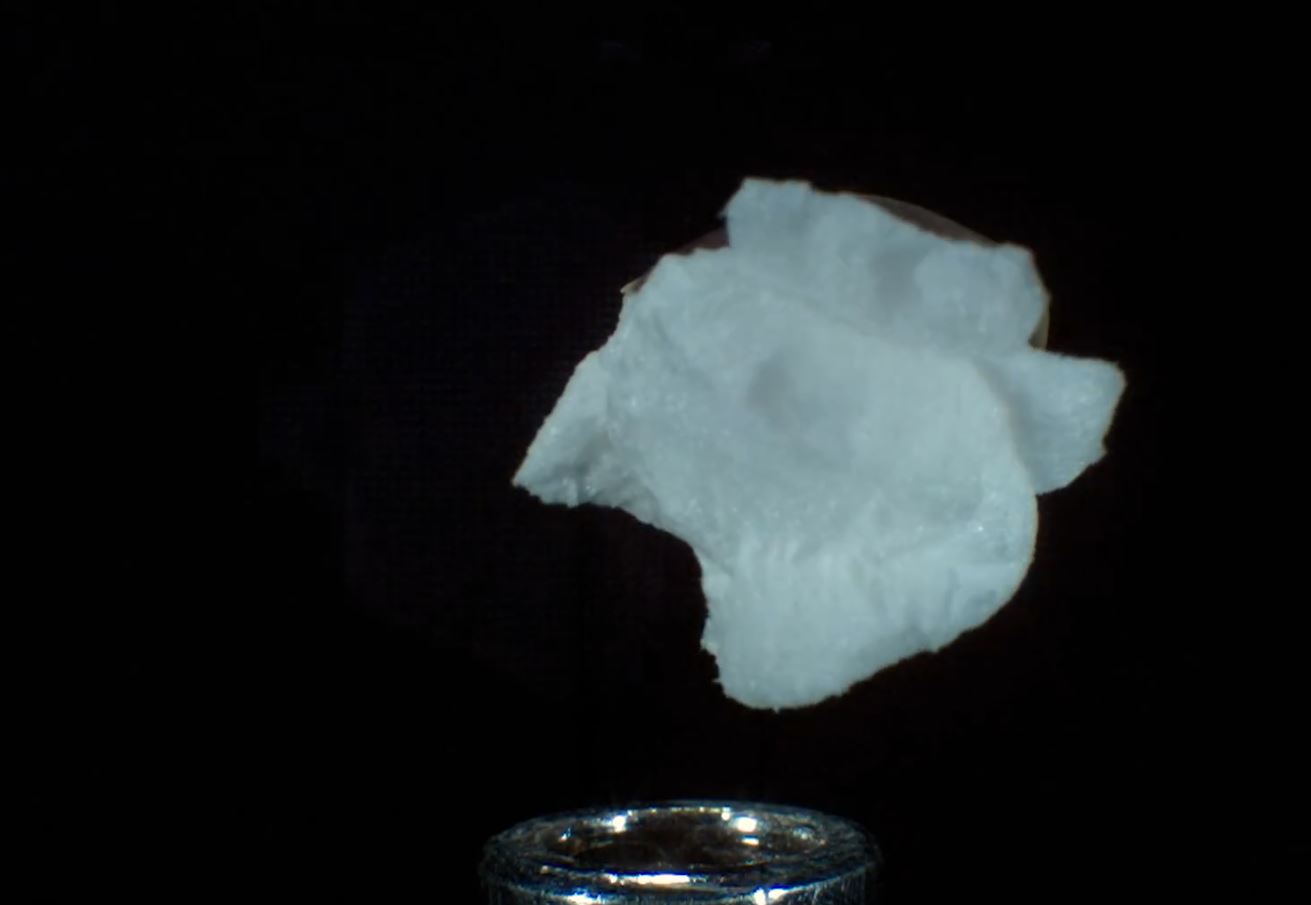 Anyway, have a bloody squiz at it. The corn lifts up, and at regular speed, it explodes out of its husk like the Incredible Hulk’s stiffy blasting out of his grundies. Of course, slowed down, it’s a bit different. It’s still pretty bloody quick, but you can hear the cracking of the husk and the roaring of the corn as it expands with one of the most satisfying sounds we’ve heard in ages.

In fine close-up detail, it’s impossible not to see the flesh of the corn kernel tear and ripple as it assumes its most delicious form. 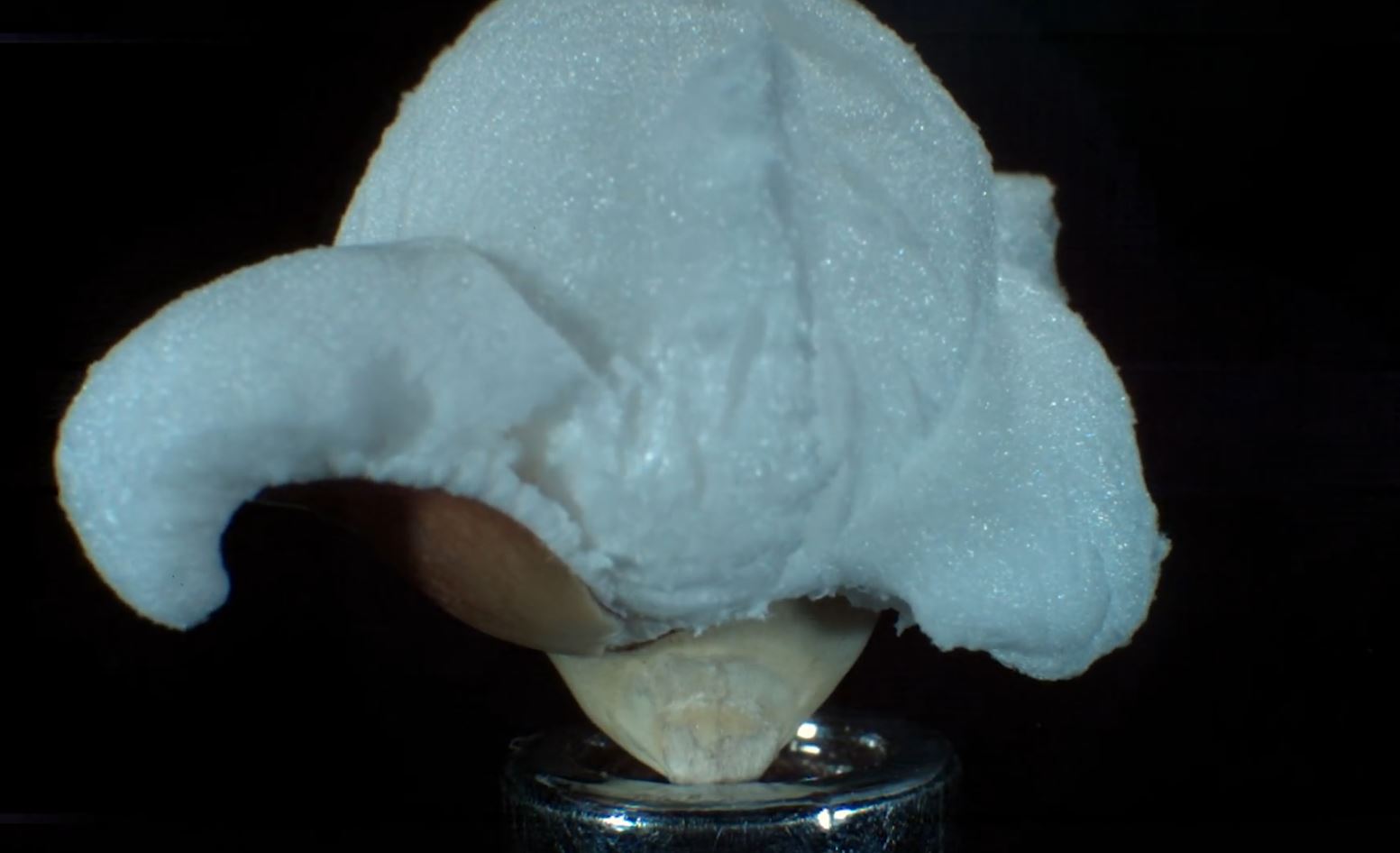 Final thought: Have a bloody squiz and let us know what you reckon. Also, if you wanna sponsor us with popcorn, we’ll take it. So, er, yeah, hit us up.