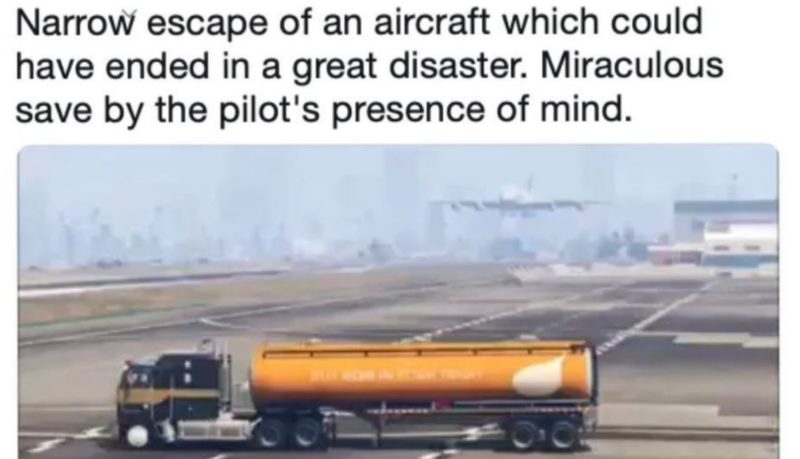 Let’s be honest here. This article goes out to everyone with a grandpa who’s just learning about the internet and the incredible things that can be found there. We all know what it’s like when you have to explain to these people that no, they are not about to inherent Nigerian prince money, but we might not have realised that the graphics of modern video games are just beyond their ken. And with that in mind, we need to know whose job it is to keep Pakistani politicians off the internet. 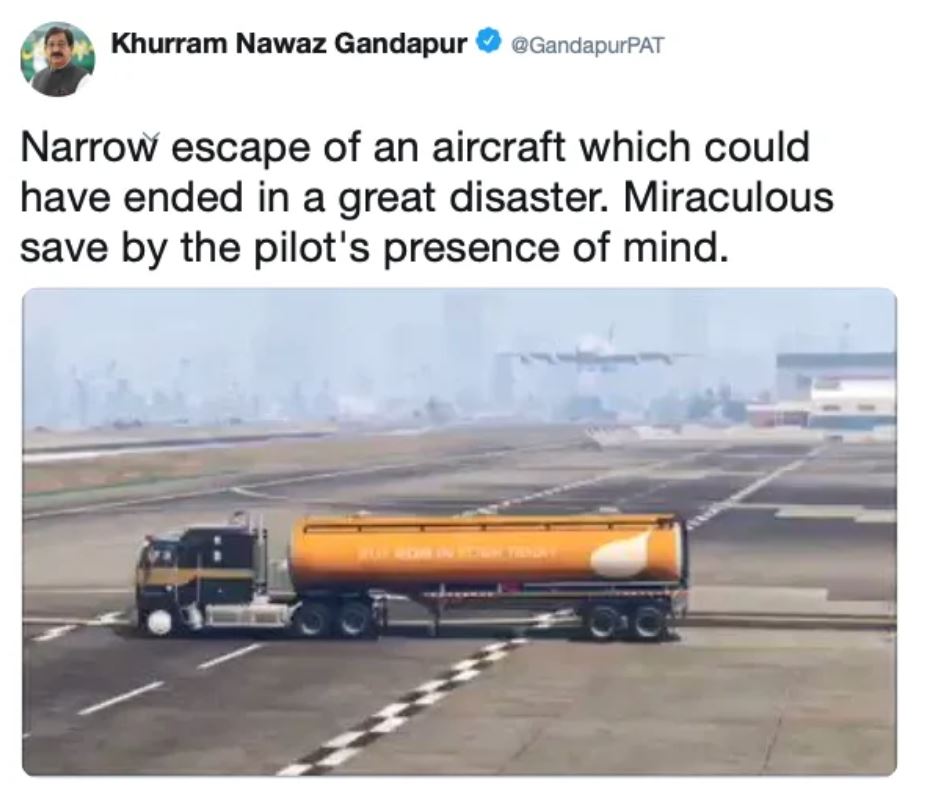 Now, we don’t know how long they’ve had the internet for in Pakistan, but we assume they’ve had it for quite a while. After all, it’s Pakistan and, in fairness, they probably have better internet than we’ve been granted here in Ozzyland. Still, it definitely looks like their politicians have only just been allowed to start using it. 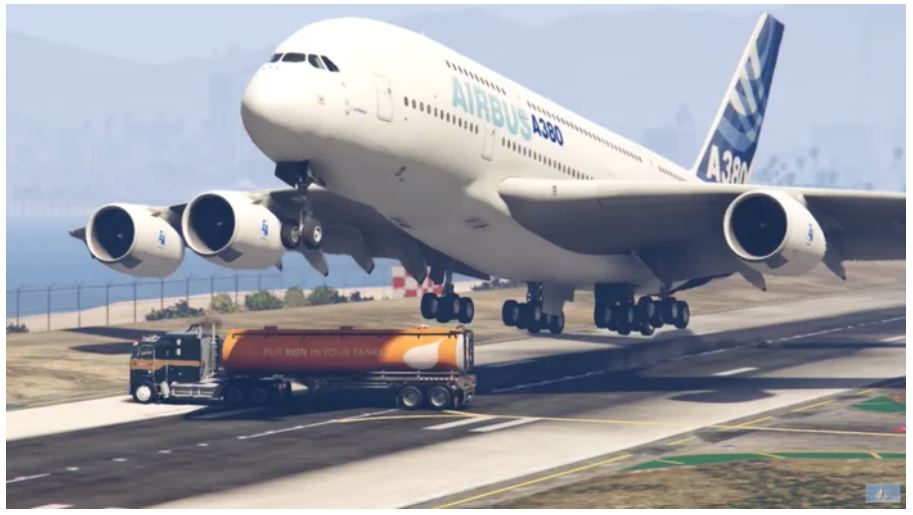 You probably remember that just a few weeks back these drongos shared a video from their parliament without realising they had the bloody kitten ears filter on. Well, it turns out the country’s pollies have just discovered animation – except they don’t know that it’s animation!

Khurram Nawaz Gandapur was bloody well blown away when he saw a pilot avert disaster with some fully sick stunt moves recently. Only, it turns out the ‘footage’ he watched was a cut scene from Grand Theft Auto V.

The silly bugger fair dinkum watched a video – that really doesn’t look that realistic – of a plane that’s about to crash into an oil tanker. Fortunately for everyone on board, the pilot is also a bloody gun behind the wheel. Instead of crashing into the tanker, he friggen bunny-hops it.

In fairness, if it was real, it’d be a bloody awesome move. Except it’s not. It’s just a fine example of how good computer graphics have gotten. Still, you’ve gotta love old mate’s comments on the video: 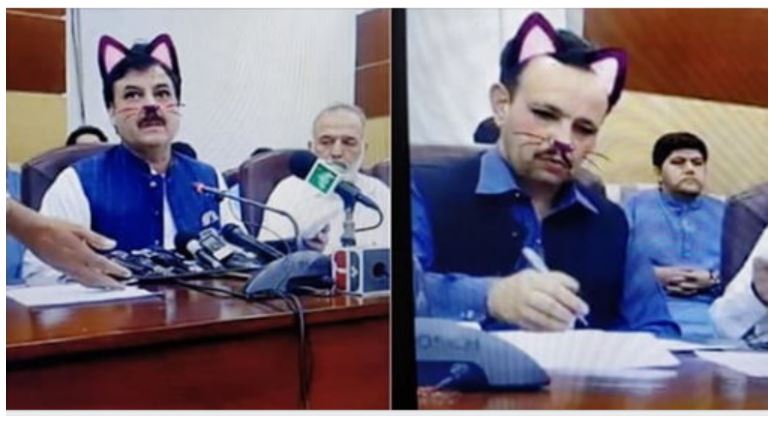 “Narrow escape of an aircraft which could have ended in a great disaster. Miraculous save by the pilot’s presence of mind.”

Final thought:  Look, we shouldn’t be too harsh. It’s possible that someone hacked his account. It’s also possible his eyes aren’t that great. However, that doesn’t stop this being bloody funny and we’ve gotta say that we’re already looking forward to the Pakistani government’s next hilarious internet balls-up.