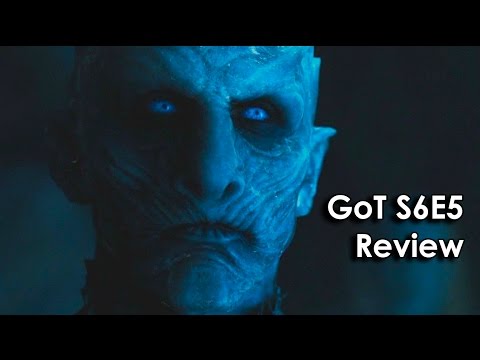 Game of Thrones Episode 5 of Season 6 is done and dusted and I remain a very satisfied, invested, engaged viewer.

This season is motoring along beautifully I reckon.

As we learn more and more about characters and plans start to unravel it’s getting harder to keep these reviews under 10 mins!

There was a lot to talk about after this ep.

The main event was of course the gut-wrenching ending with Hodor, but it was a jam packed with many juicy scenes overall in this episode.

My silly recap + deep-as-fuck critical analysis is below:

Mr. Door will be a fucken unsung hero in the wars to come. Crikey. Emotional stuff.

Will he return as a recruit in the army of the dead ya reckon?

I hope Littlefinger wasn’t lying to Sansa about Blackfish and Riverrun having a fresh army. Letting Petyr Baelish say one more thing at the end of that opening scene could’ve been dangerous, especially considering how he’s a seasoned liar. I dunno. I dunno why he’d lie to her. I can’t put my finger on it. It’s just an uneasy subconscious feeling I’ve got going on.

What are your thoughts on this episode ey?

Subscribe to me YouTube channel here for majority of me TV and movie reviews. Longer than most of me FB vids.