Seeing as you’re on the internet, we know that you heard all about the proposed plan to storm Area 51 and ‘see them aliens.’ Deadset, for a while there, this was really shaping up to be THE zeitgeist movement of the new millennium. Two million people said they’d attend on Facebook, the memes were s**t-hot, the military actually commented on the satirical plan and everyone had a little hope in the back of their mind that s**t might actually go down…

Alas, the whole thing turned out to be a bit of a fizzer. We guess there’s a lesson there for everyone who wants to capitalise on something.

A hundred and fifty keen buggers actually turned up, and half of those actually approached the gate. 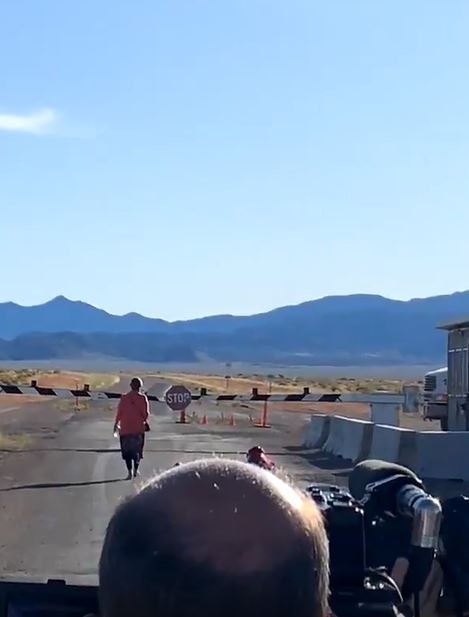 Yeah, obviously, those aren’t good numbers, but how many times do people who say they’re going to Facebook events actually turn up? Yeah, nah, not often. However, we can confirm that the gates of the military facility were, in actual fact, stormed. 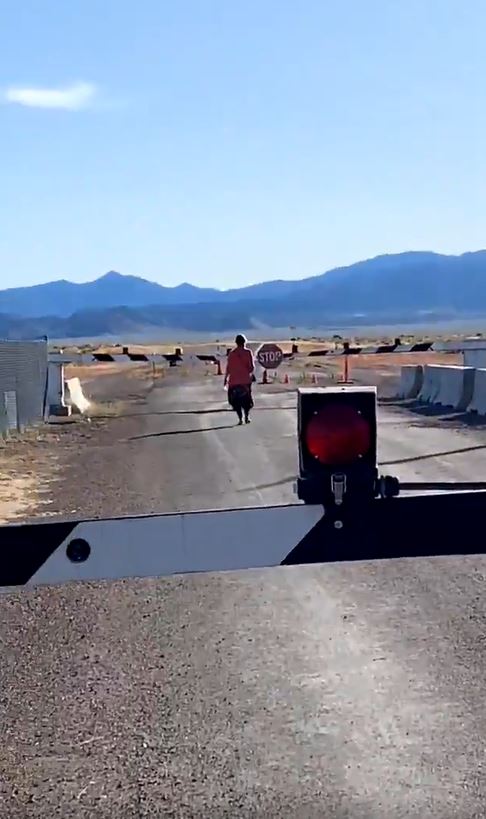 Fair dinkum, even though we saw a Naruto runner get himself on the news, it wasn’t an eager young bloke who crossed the line and set foot inside the facility, it was a bloody old duck. Yeah, nah, watch the video down below, and you’ll see an ‘experienced’ sheila nonchalantly cross the gate and venture into the heavily classified facility with nary a care in the world. 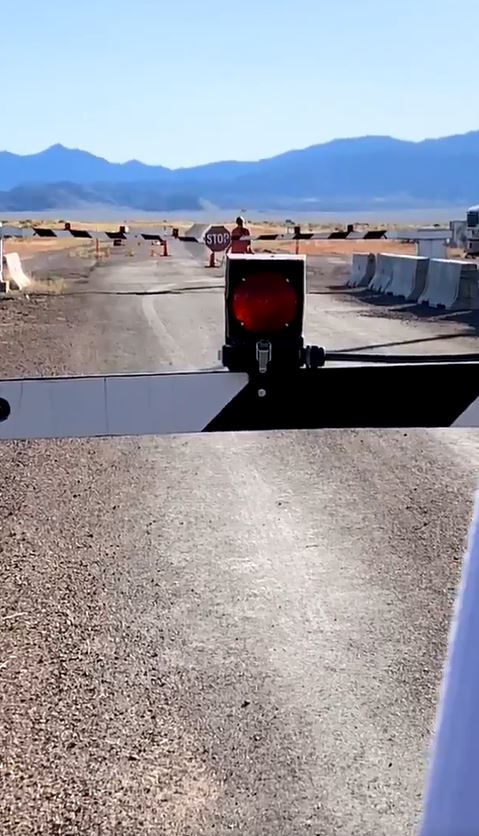 Everyone else is aghast at the balls on the old bird. While they’re standing around wishing they had even a modicum of her bravery and commitment to the cause, they’re just watching and hoping that she returns with an army of aliens at her command.

And let’s be honest, anyone moving that casually towards certain danger has to be a tough bugger. 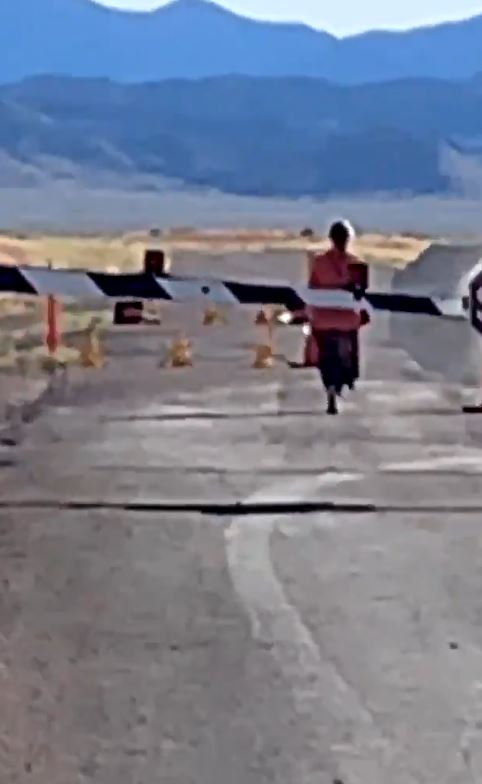 Final thought: So, er, yeah, we don’t actually know what happened to this legendary sheila. The video ends with her moving into the horizon. Did she reach the base? Did she liberate the captive extra-terrestrials? Let us know what you reckon in the Facebook comments. Best answer gets the right to gloat.