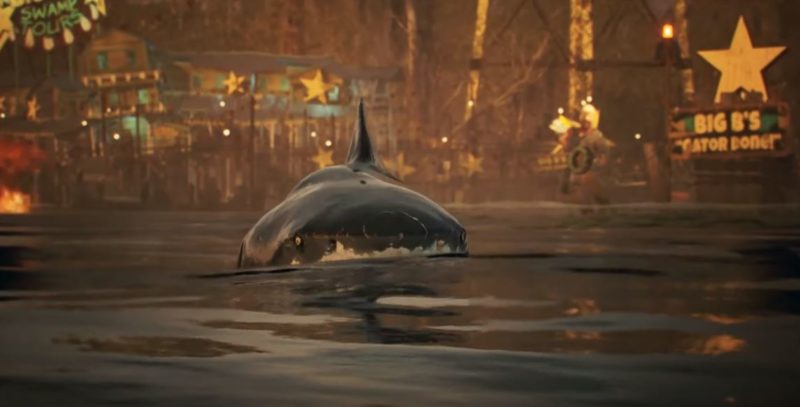 The Grand Theft Auto games are cult classics for a bloody reason. Ever since they first came skidding and squealing onto consoles everywhere, they’ve been great fun. They’ve also been fairly controversial, but more importantly, they’ve been pretty good to play. So with early press surrounding TripWire’s man-eating shark game Maneater comparing it to GTA, people are intrigued. And baffled.

Obviously, the first question on most people’s lips is, ‘But you’re a shark; how the blue blazes are you supposed to steal cars, run over Hare Krishnas and destroy random dudes with insanely overpowered weaponry?’ And, you know what, we get it. Those were pretty much our first thoughts too. That’s why we’ll let TripWire president John Gibson explain it:

“The three words that we think sum up the game best are: eat, explore, and evolve. Pete is the best fisherman in the gulf, [and] he’ll tell you he’s the best shark fisherman. He disfigures our baby shark at the beginning of the game, and he does some really nasty things, so he’s not a very nice guy. The story of Maneater is told through the lens of a reality show called ‘Sharkhunters versus Maneaters’. It’s like GTA if you were a shark.” 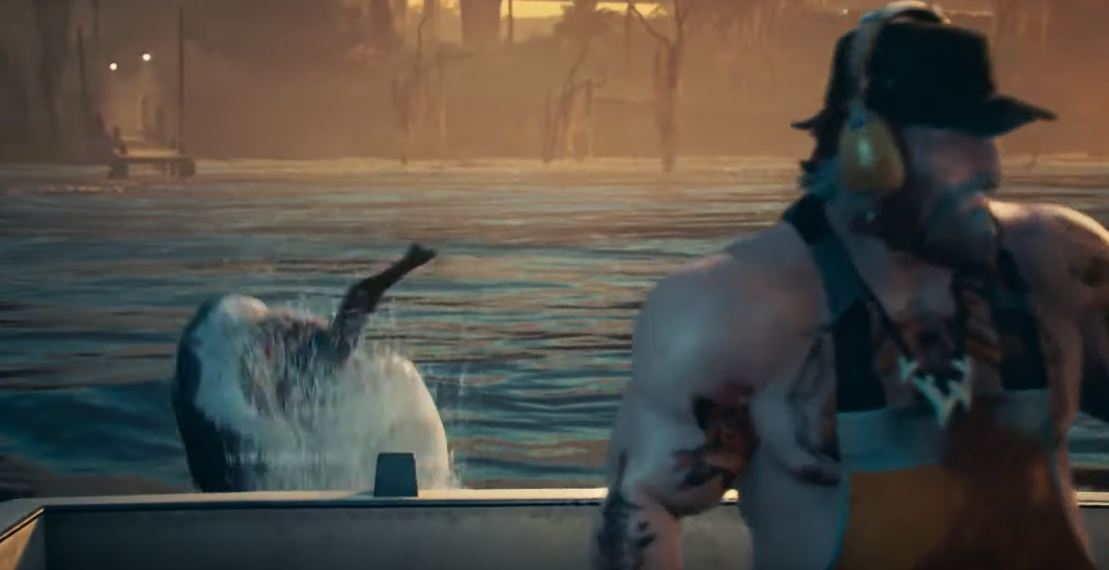 If we were to frame that within a reference we understand – in the hope that you blokes get it as well – we’d probably say it sounds like you play the villain (a shark) and you have free reign to travel around doing whatever the hell you please.

We guess there’s a series of quests you’ll complete in order to level up, because as Gibson says, the game does feature a levelling-up process:

“Growth comes about through eating things – nutrients, people, whatever you can find. And that’s kinda like your XP in the game; that allows you to level up, your shark will grow a little bit, he’ll get more powerful. Then at key phases we call ‘life phases’, you’ll make a big jump.

As you reach these life phases, you unlock evolutions, which can be applied to parts of the shark’s body. For example, you could get metallic teeth that’ll allow you to shred boats, or a powerful tail that allows you to jump to incredible heights. Or you could get mutated lungs that allow you to spend a little more time on the beach getting those afternoon snacks.” 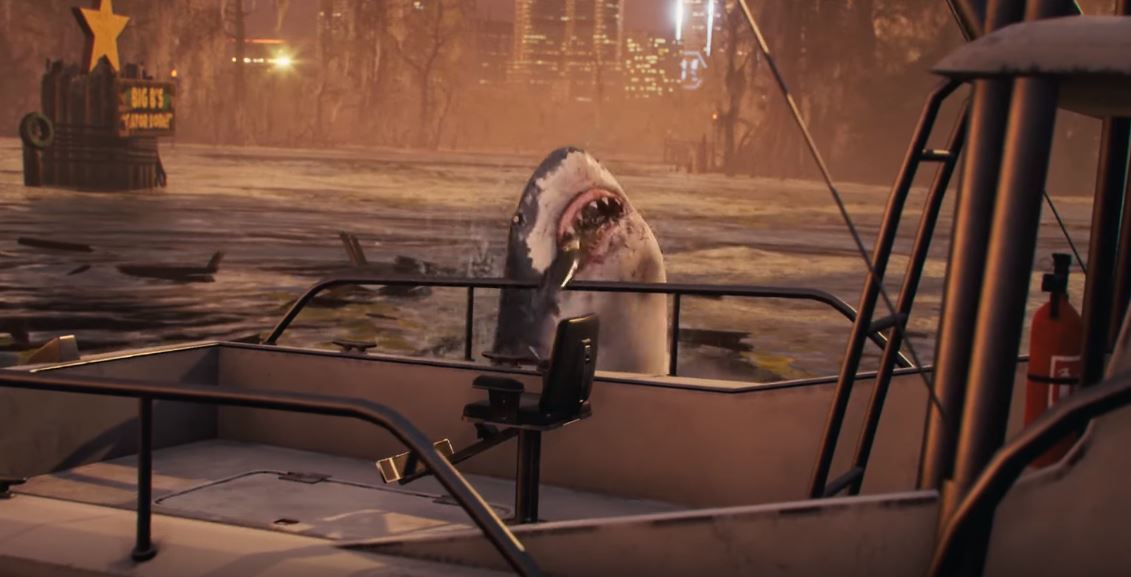 Final thought: This is a game we’ll definitely need to be keeping an eye on. Who knows, if it does well enough, we might even see a similar one with a bloody crocodiliac. Now that would be grouse!