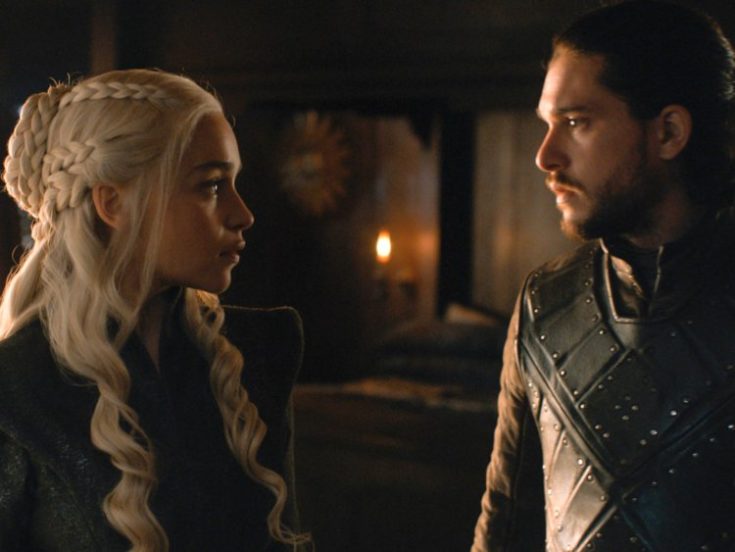 Well sh**, Game of Thrones is already over for the year – and maybe even longer. If you’re anything like me you’re already jonesing for a little bit more. Fark, at this rate just a smidgen would be good.

This season initially took some adjusting to with its seven episodes, but all the characters remain great, plus we got to see some bloody sh*t-hot battle scenes, carnage and all-out balls to the wall action North of the Wall this season. It delivered the f*****g goods. Some might say it was stronger than strong f*****g Belwas, but…it was still shorter than Tyrion Lannister – and if you’re accustomed to ten episodes, that sucks. 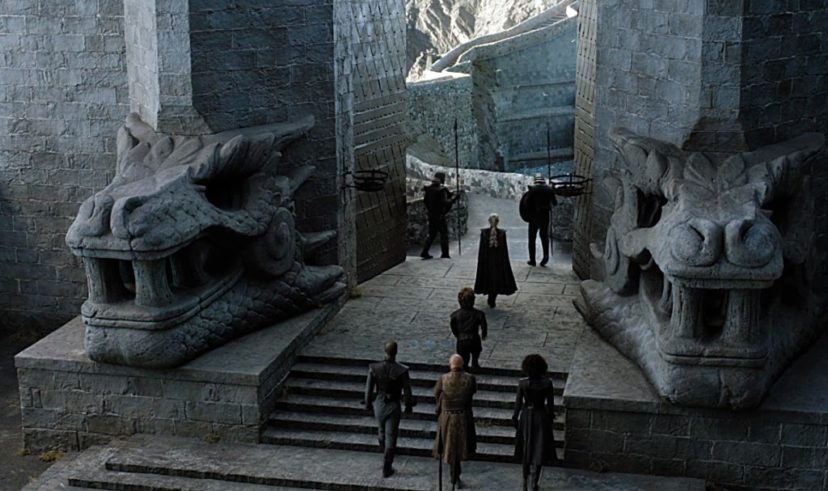 Obviously aware of this, HBO has pulled a surprise package out of their arse to surprise fans of the greatest television program in seven kingdoms: new series!

OK, that’s a little misleading – technically it’s a behind the scenes look at the making of each episode but Flea-Bottom beggars can’t be choosers. We’ll have to make do. 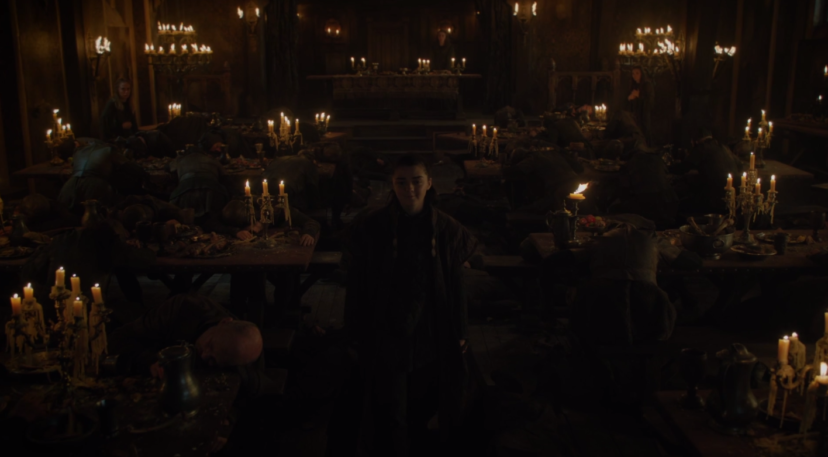 The first episode has already been uploaded to YouTube and it deals with all the key information, cool sh** and behind closed doors shenanigans that went into the making of this season’s first episode.

There’s some great bits of information in there about what went into making that killer opening scene with Arya wearing Walder Frey’s face, Sam Tarley’s f*****g montage and of course, Ed Sheeran’s cameo. 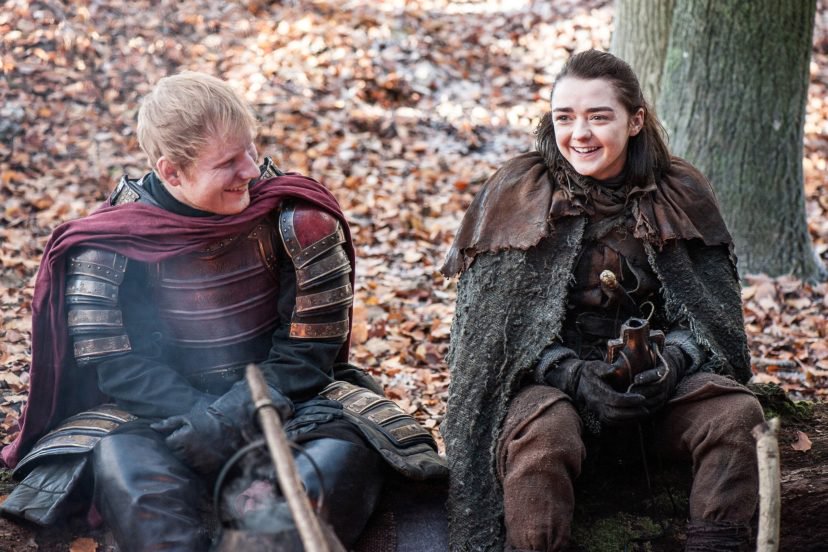 Woinder if she wanted his face too? (Credit: HBO)

You can get all the goss in the video at the bottom of the page.

The only catch is you‘ll need a HBO subscription to catch the rest of the series – just like you do for watching all the episodes of the real thing because we’re sure that you’re not the kind of person who’d steal a car – or a television show.

It might not be Game of Thrones Season 8 and it might not even be solid info about the release date of Season 8, but it should at least kill the shakes for now.