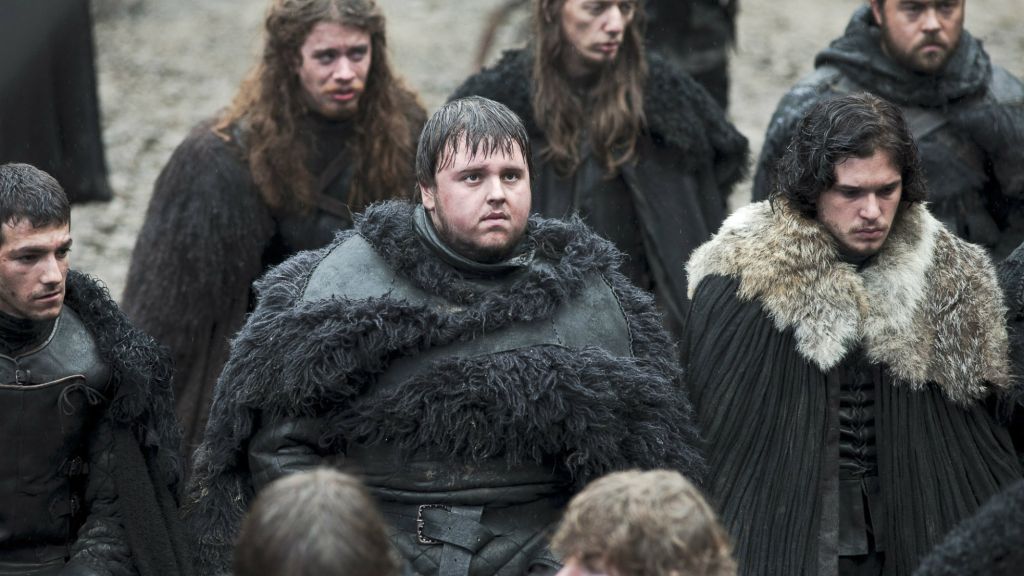 Want to know how to make your very own Night’s Watch cloak?

Watch the video below. In it, Michele Clapton – a former costume designer for everyone’s favourite show reveals some interesting secrets about how the cloaks are made. And it’s way more simple than you might think! 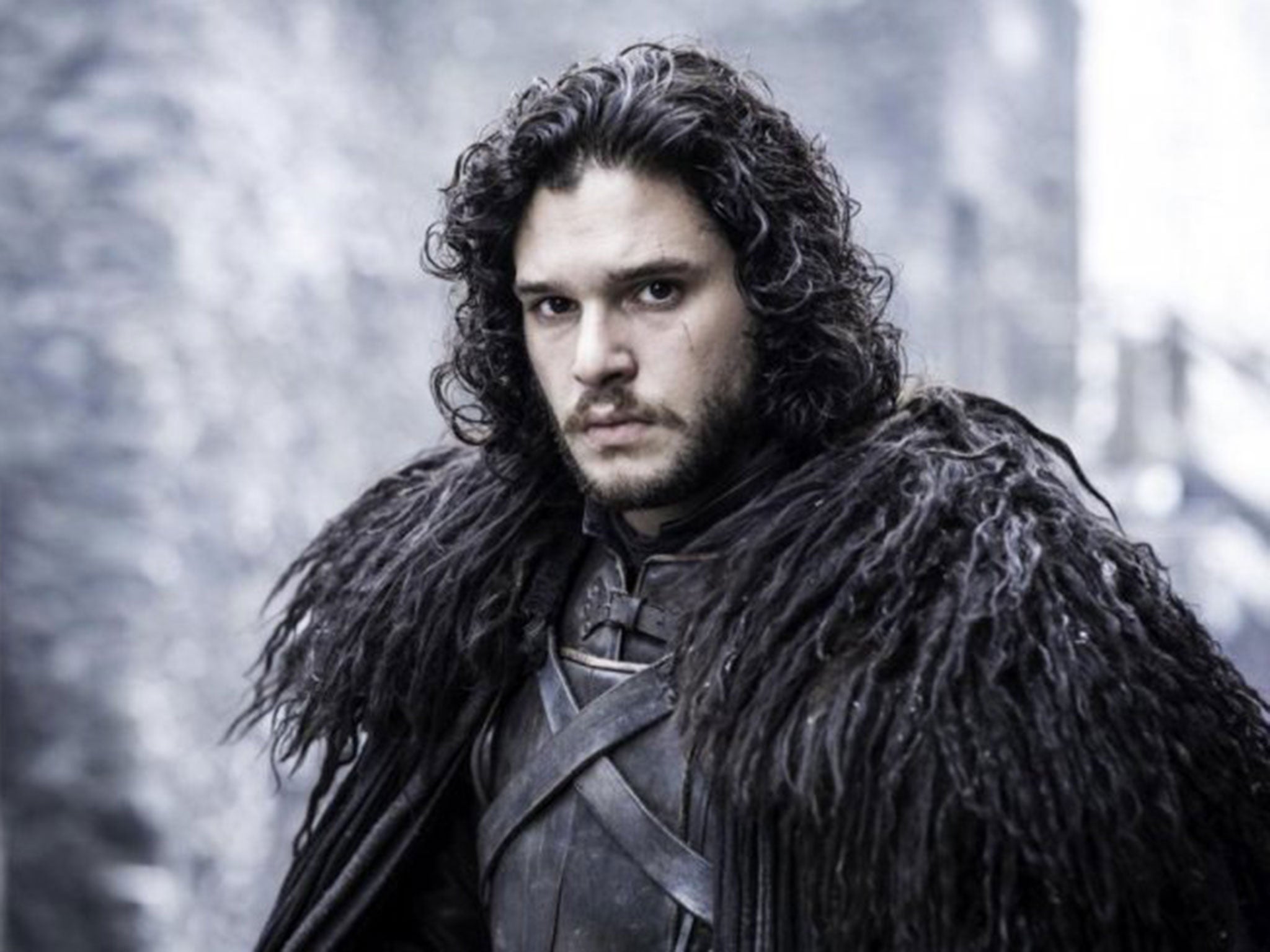 He knows nothing…about the origins of his cloak. But you do. (Credit: The Independent)

Step 1: Bust your ass down to Ikea.

Step 3: Head to the coldest place you know and get it nice and dirty.

OK, it’s probably not THAT bloody simple, but the key thing you need to take away from that is that the Night’s Watch cloaks come from Ikea.

The costume designer says: “We cut and then we shaved them, and then we added strong leather straps, and break down which is like a religion on Game of Thrones.” 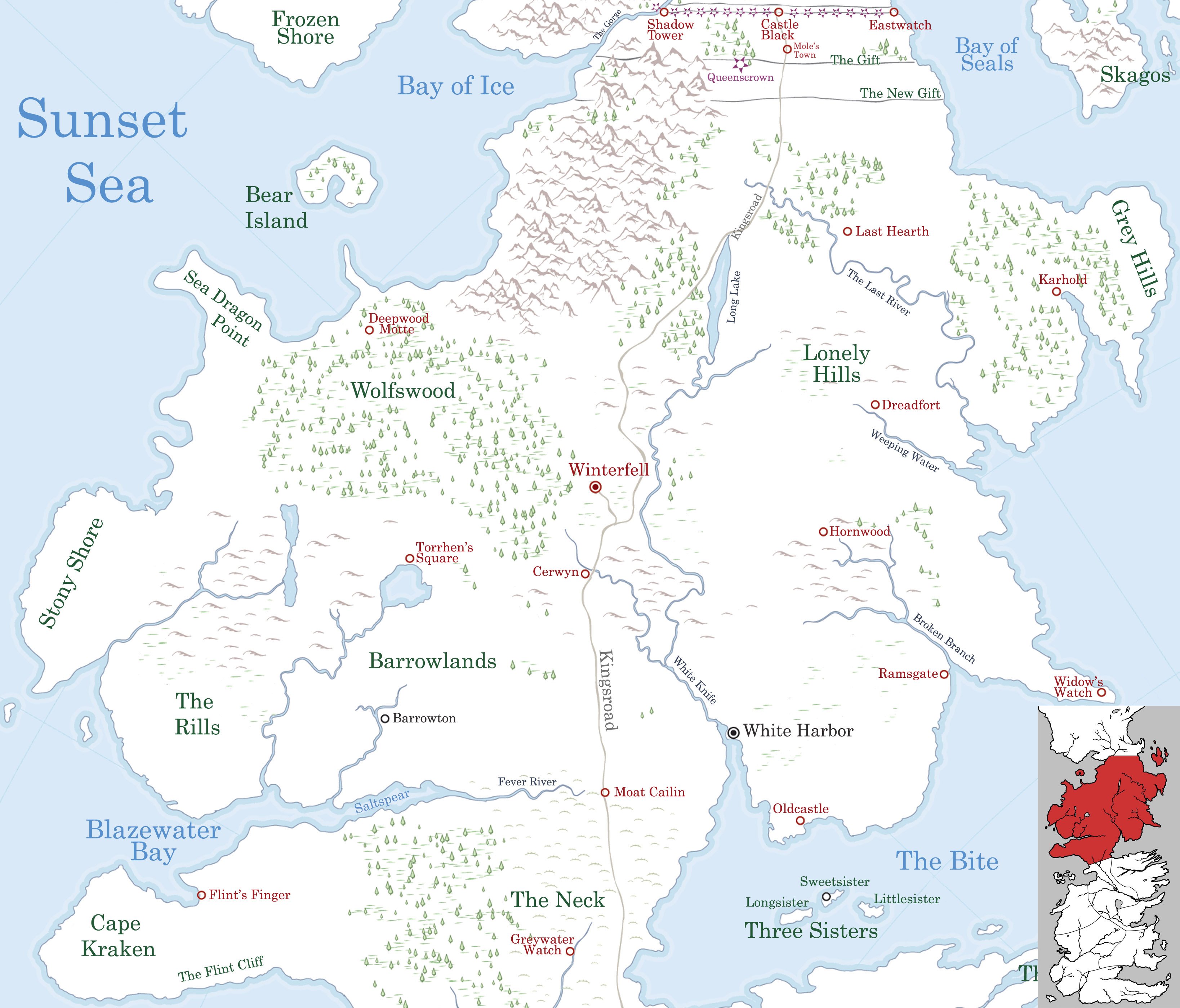 Of course, that does mean we need to figure out what Clapton means by ‘break down’. Apparently it means something like wax, frost, dye, sandpaper and grate.

It’s a process, but it’s got to be easier than hunting your own direwolf and explaining to your neighbours why their husky is now your fashion item when they see you wearing it.

By the time you’ve grown out your beard, lost a few teeth, and gotten used to the cold it’ll be time to make that trip to Ikea, take the black and say your vows.

Let’s be clear, becoming a brother of the night’s watch is quite the commitment.  But, if you’re happy to give up, well, pretty much everything, you’ll look badass!  Chicks will dig you, so there’s that, never mind the ‘minor’ technical issue there.  Swings and roundabouts. Swings and bloody roundabouts.

Being a member of the Night’s Watch is its own reward.  At least until the white walkers come.  At that point I’d probably take my chances as an oath-breaker and leg it.  After all, Ned’s not around to chop your head off anymore is he?

Here’s the video.  The bit where she talks about the cloaks is at about 27 minutes.