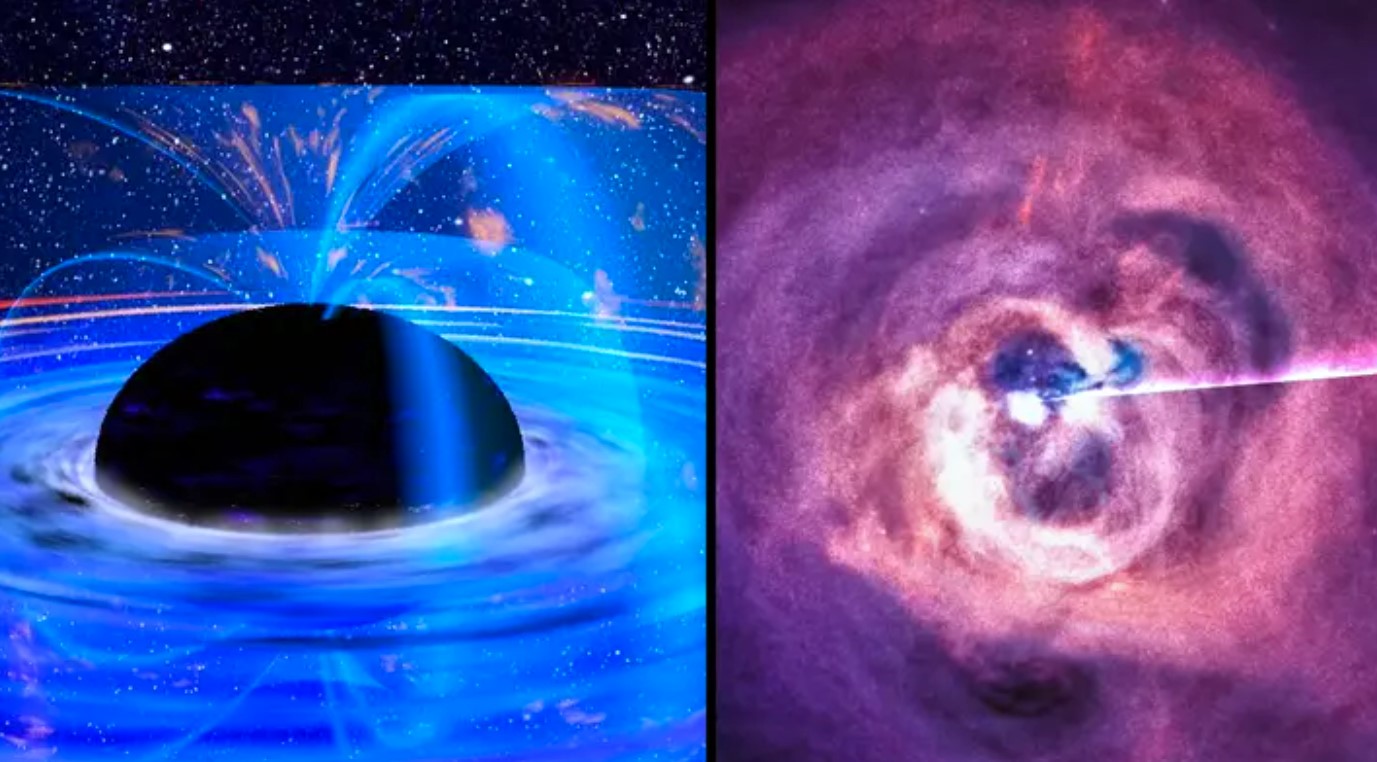 When you know nothing about space except what you’ve learned from movies, you might think that it’s a pretty quiet place. Yeah, nah, deadset, apart from that whole no one to hear you scream business, it just doesn’t seem like the kinda place that makes a lot of noise. Apparently, though, that’s not quite right. Take black holes for example. It turns out those cheeky f**kers make sounds – and NASA has been recording them. Give this one an ear-squiz to see what we mean…

All right, look, this is one of those articles where we’re just going with it. We can’t pretend we know much about sound in space because we’ve never been there. In fairness, it seems kinda logical that there’d at least be white noise, but according to a NASA release, most of space has no medium for sound to travel through. 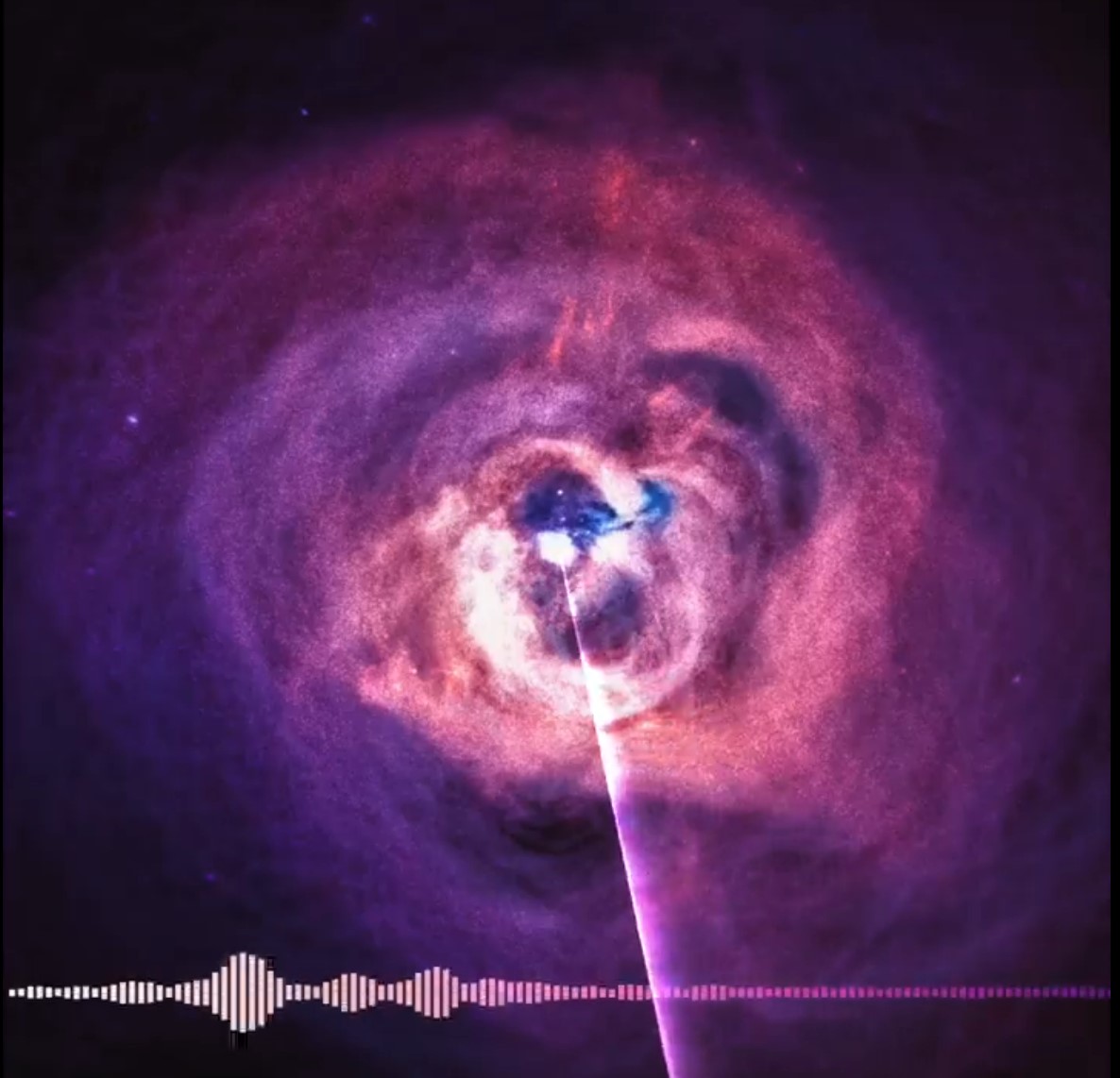 In turn, that’s led people to believe there’s no space anywhere. The same release, though, explains that: “The popular misconception that there is no sound in space originates with the fact that most of space is essentially a vacuum, providing no medium for sound waves to propagate through. A galaxy cluster, on the other hand, has copious amounts of gas that envelop the hundreds or even thousands of galaxies within it, providing a medium for the sound waves to travel.” 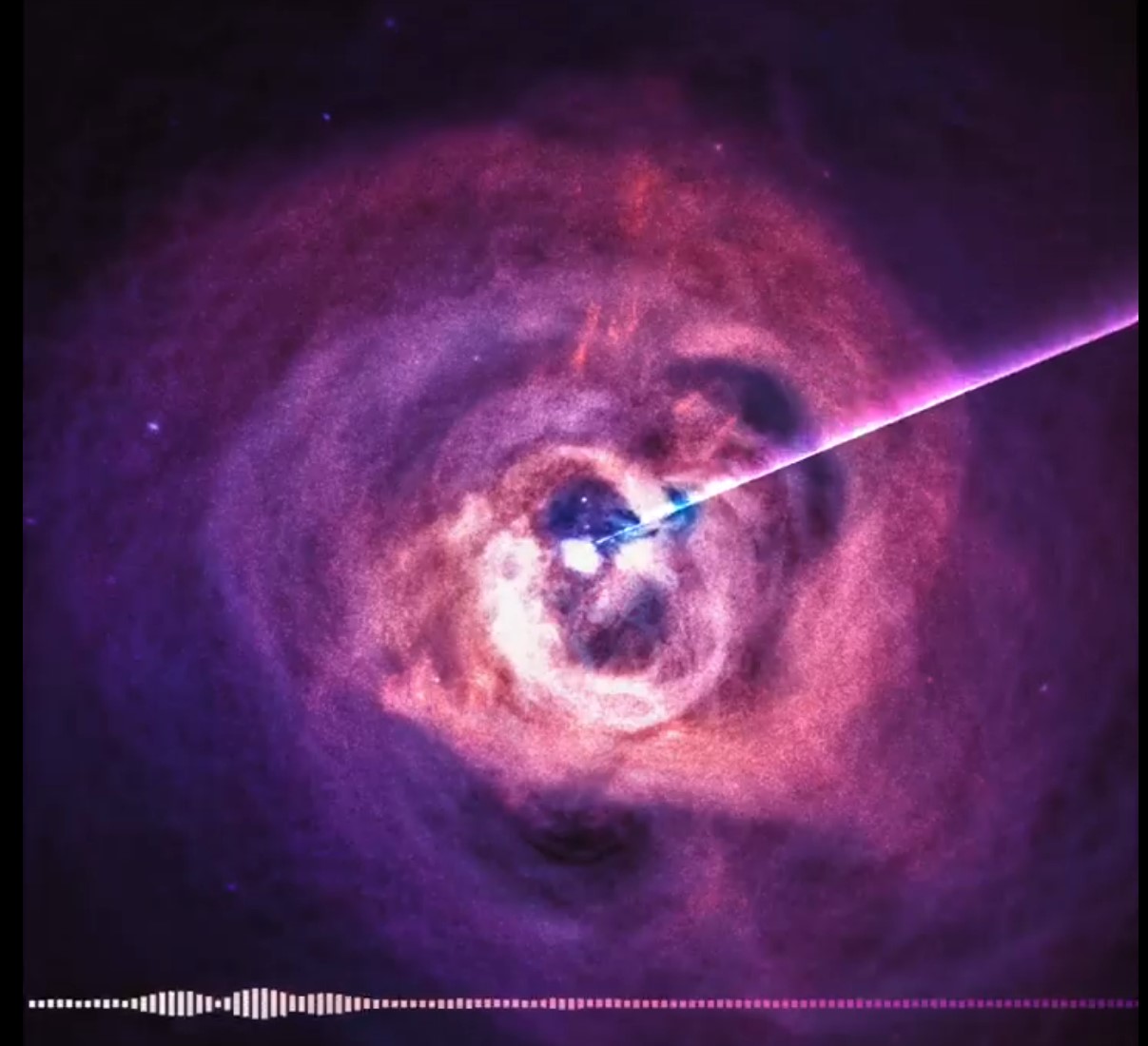 To prove it, they’ve released a video demonstrating exactly what the black hole at the centre of the Perseus galaxy cluster sounds like. When you give it a listen, you’ll be like, yeah, nah, that’s actually kinda eerie. Which is fitting, right? After all, sci-fi movies tell us that black holes are pretty f**ken spooky places. 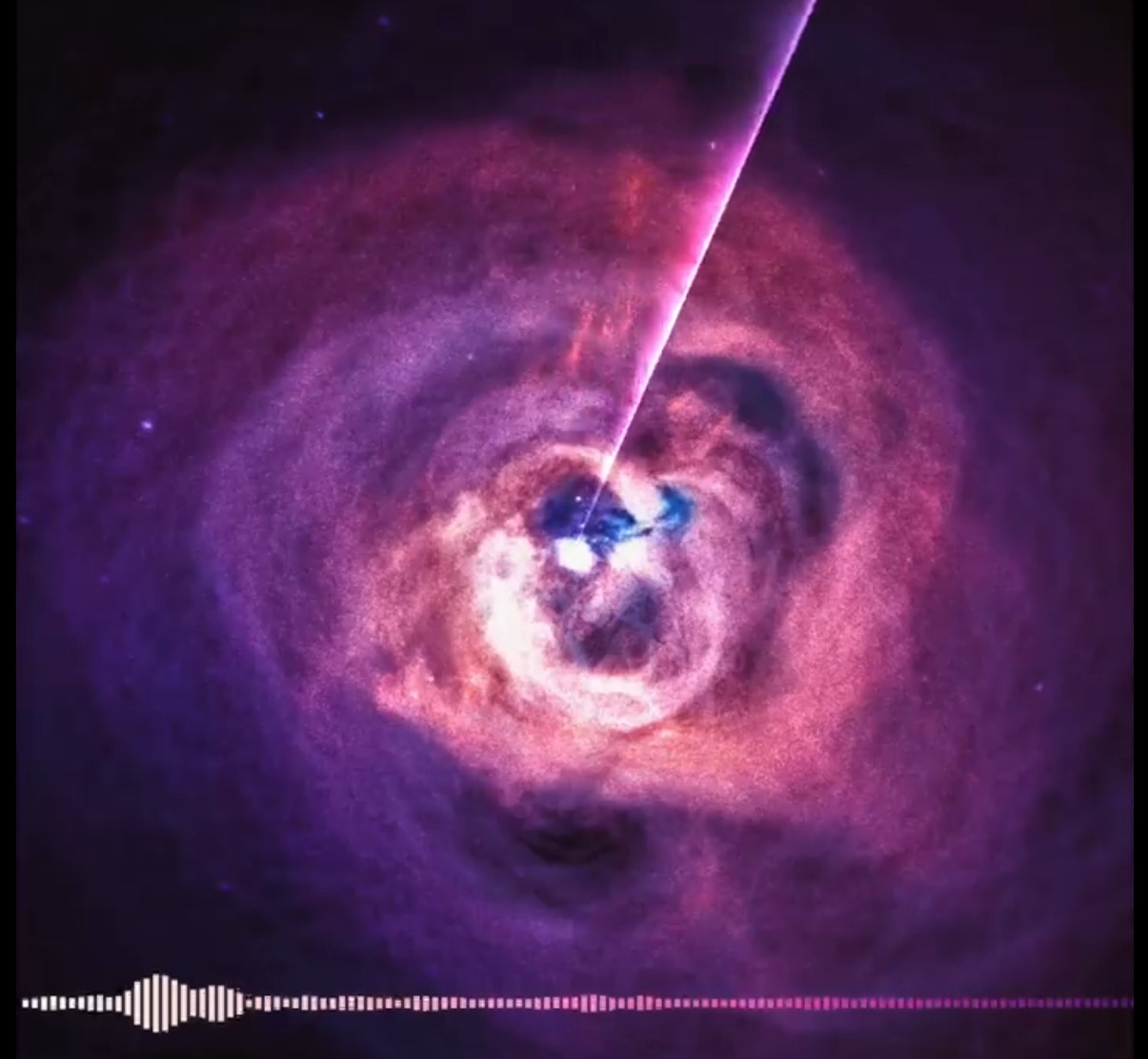 Apparently, scientists extracted sound waves travelling through the gases in the black hole and made them audible. They reckon that “In some ways, this sonification is unlike any other done before because it revisits the actual sound waves discovered in data from NASA’s Chandra X-ray Observatory.”

Give it a listen below.

Final thought: We’re finding ourselves saying this a lot more these days, but we bloody love the constant stream of new findings NASA has coming our way. Now, if only they could explain those weird cubes coming off the sun.