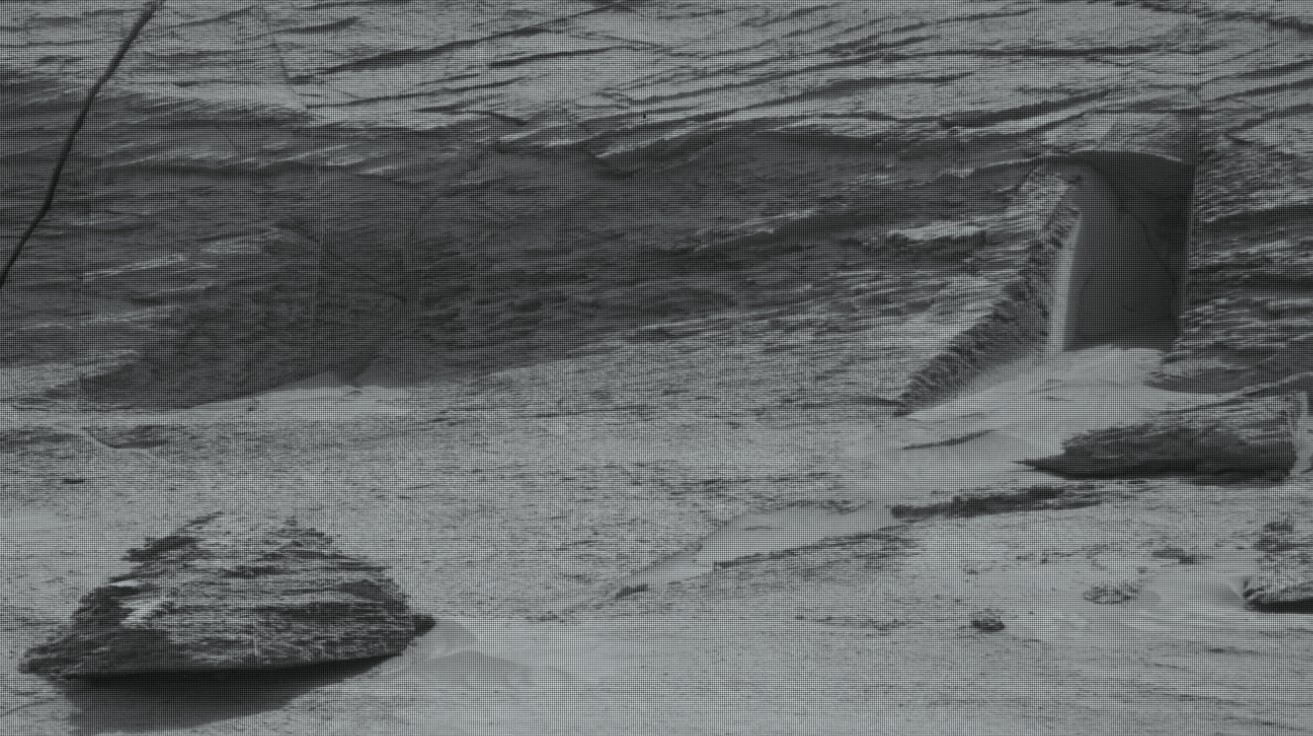 If you’ve been following us lately, you might know that we’ve kinda been lamenting the loss of the old-fashioned conspiracy theory. Fortunately, though, the internet hasn’t disappointed us. Yeah, nah, if you ask you might just receive. Now, fresh from asking, we’ve received a photo of a f**ken doorway on Mars. Deadset, a real f**ken doorway. Apparently.

Of course, as you might know, there’s a faction in society who can look at any picture of anything in space and find proof of extra-terrestrial life, galactic civilisations or bloody Walt Disney. As you might expect, this photo has only reinforced that concept. 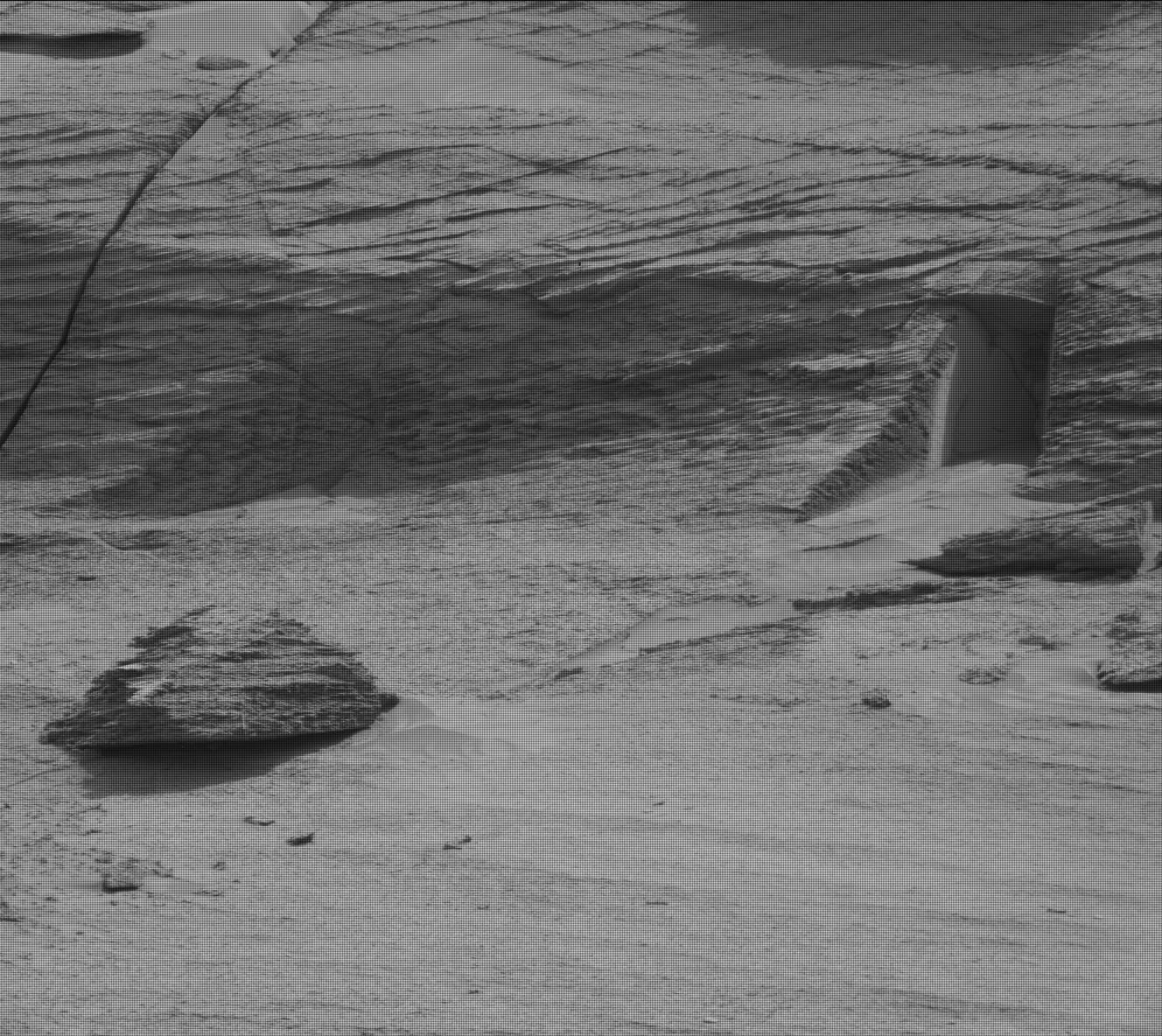 It popped up online shortly after NASA’s Curiosity Rover sent back a tonne more photos and the agency published them in their online gallery. Shortly after, the photo appeared on Reddit’s Interesting as F**k Subreddit.

NASA's Mastcam captures what looks like a doorway on Mars.

This time, though, the photo didn’t get to speak for itself. Yeah, nah, it had some interesting captioning going on. Redditor Kingor90210 shared the image with a caption that said, “NEW: 2022-05-07 A formation on Mars which appears to be a portal and a wall nearby that looks artificial.”

It looks like that piece of rock was cutt off and removed out of that entrance. pic.twitter.com/gOxXkyZNEF

From there, people ran with it. Notably, it ended up on Twitter. And that’s where our views come in. Twitter users really ran with the idea, and you can see some of their thoughts from here.

oh hey, I downloaded the image and zoomed in and inside the “cave” there looks like something painted on the wall…looks like a skull pic.twitter.com/YiChjYnUhk

Of course, we have to say that it does look a bit like a doorway. Yeah, nah, it legit does. There’s no denying that. What you can deny, though, is the idea that it probably is a doorway. Yeah, fair dinkum, as much as we’d like this to be definitive proof, it’s probably not.

I think that also. That both Mars and Venus were once in the "sweet spot" that Earth is in now.

Also, popular bulls**t-debunking website Snopes reached out to NASA’s Jet Propulsion Laboratory, who shot the theory down, claiming it was a “very, very, very zoomed in photo of a tiny crevice in a rock.”

“The team’s scientists underlined just how small [the crevice] is: roughly 30 centimeters wide and 45 centimeters across (11 by 17 inches). They said there are linear fractures throughout this outcrop, and this is a location where several linear fractures happen to intersect.”

these are all just funny shaped rocks

So yeah, no doorway on Mars. Yet.

Final thought: As always, we bloody love this s**t almost as much as we love to hear your thoughts. Let us know whether you reckon NASA are covering s**t up so they don’t blow our freaking minds or whether it really is just a tiny crevice. You know the drill: hit up the comments section with your thoughts!

By Chuck Steinway 49 mins ago

For most people, the idea of a proper raging binge-drinking session is the kinda thing that happens in movies like The Hangover. For people like Dan and Alex, though, that s**t is part of life. Deadset, just the other...