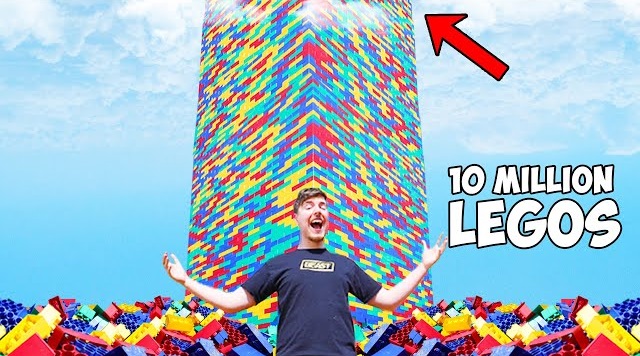 If you’re like us, you probably got to play with Legos back before there were instructions and designs. Yeah, nah, we had the kind of Lego that just came in a big box and required imagination. As a result, our towers were usually pretty s**t, and even if they did get big, you found out pretty quickly that they had no stability. Well, Mr Beast is here to show us all exactly how to build a big-as-f**k Lego tower…

Of course, this is Mr Beast we’re talking about, so it’s not as simple as that. Yeah, nah, he’s on brand and this s**t is a chock-a-block with chaotic fun! Still, we’ll let him tell you how it works. 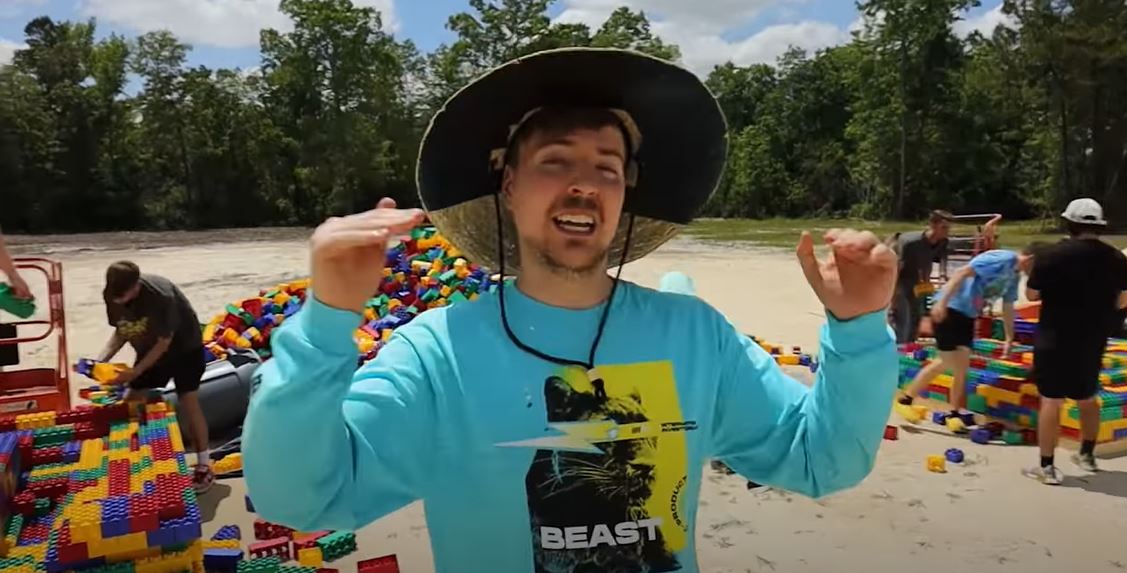 “Today, we are gonna build the world’s biggest Lego tower,” he says as his video starts. And then he pits two blokes against each other. “Whoever has the tallest platform after twelve hours gets $50,000!”

To help them, the two competing teams have got cherry pickers and a f**kload of trucks full of blocks. It’s not straightforward, though. Yeah, nah, there are loads of mini challenges involved, and you’ll get to watch the competitors smash each other’s s**t right up! 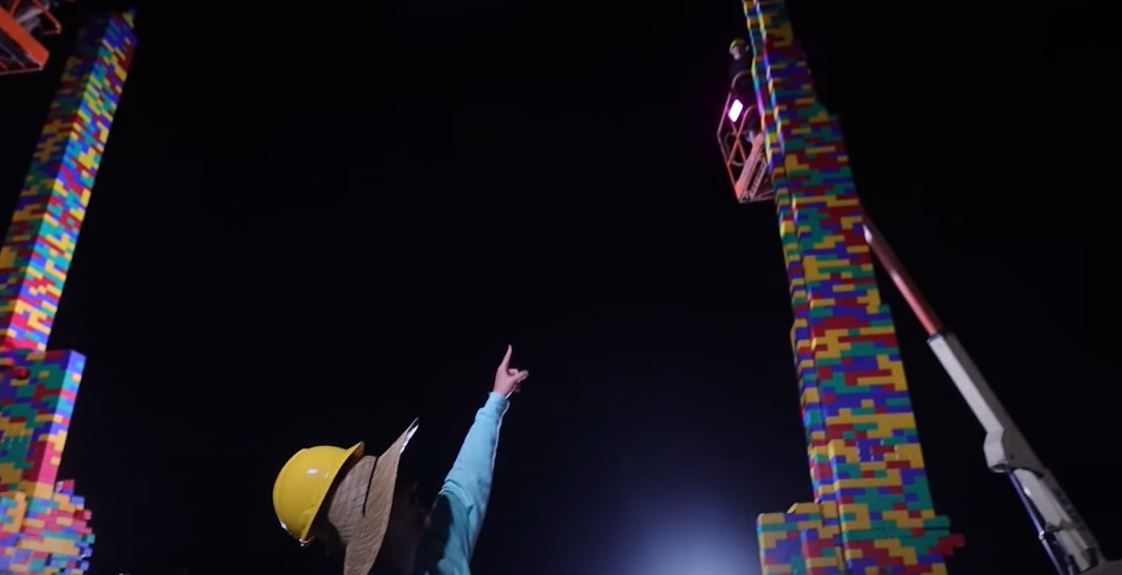 The competition goes long into the night, and even though Beast reckons the results are ‘kinda disappointing,’ these things are pretty f**ken tall, reaching almost thirty feet in the air.

Of course, the video ends on a typically wholesome note. We won’t spoil the exact ending, but everyone bloody scores big in this one. The winner wins by about the width of a box-hair, but in typical Mr Beast fashion, everyone scores cash – even if they only have an hour to spend it! 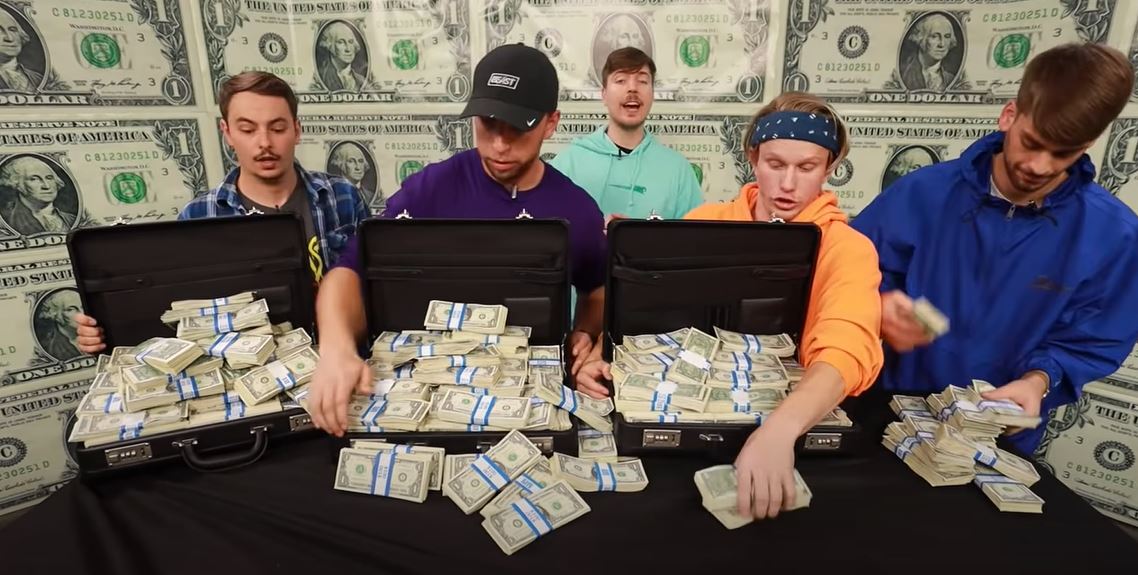 We’ll let you suss that s**t out for yourselves, though.

Final thought: Yeah, nah, this is a typically chaotic and engaging Mr Beast video, but we want to know how you’d spend a good whack of cash in an hour. Once you’ve watched the vid, let us know where you’d drop the dollarydoos!