A series of bloody gold screenshots that never get old

It’s no secret that the internet is pretty much everyone’s favourite thing. Yeah, nah, it’s high-time we admitted that there’s no shame in that. As well as making the world better in a tonne of seriously awesome ways, it also has funny pictures. Deadset, it’s f**ken full of ‘em, and a whole heap of them are all about the screenshot button. It’s thanks to that legendary mother**ker that we’ve got all of these hilarious moments. Check ‘em out…

We’ve said this before, but we reckon laughter’s pretty f**ken important. S**t, that’s why we’re in this business. We love it. It feels good when you’re by yourself, and it feels good when you’re with others. The simple fact that we get to share these laughs with you big bloody bewdiful b**tards makes us feel great, and we hope you feel the same. 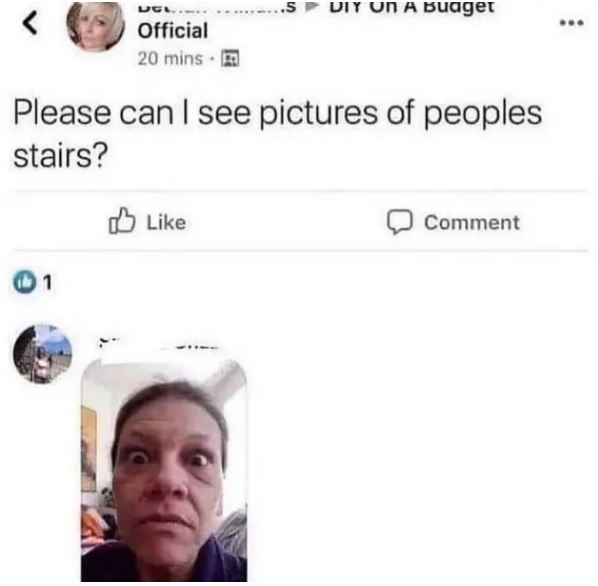 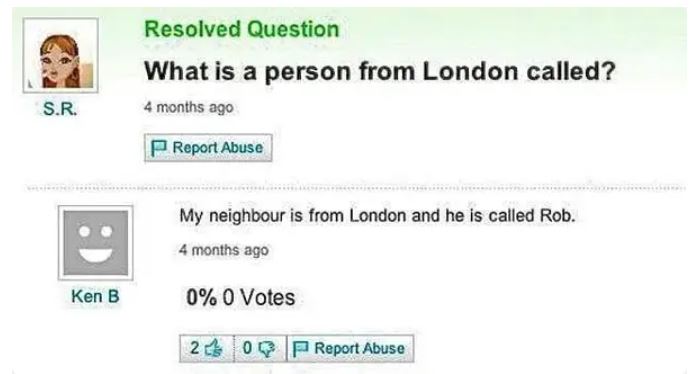 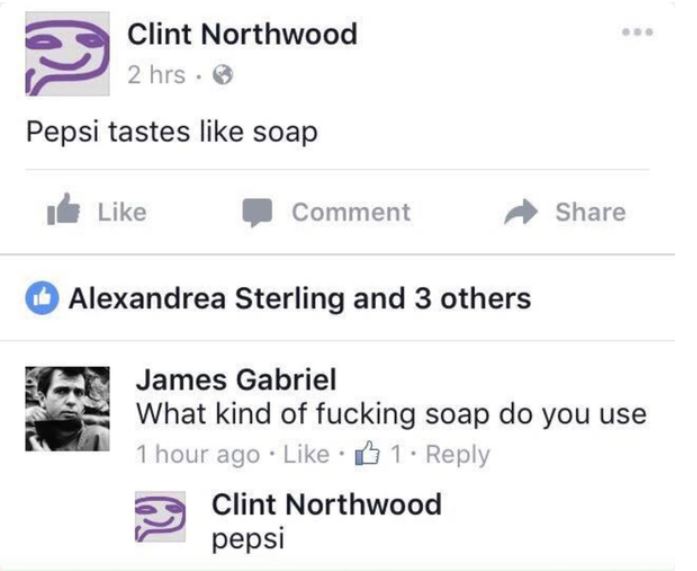 And that’s why we wanna talk about the screenshot. That thing is such a simple tool, but it’s f**ken great. In the past, when you were talking to someone and funny s**t happened, you had to retell the story to people, and that always led to some smartarse prick saying, “guess you had to be there…” 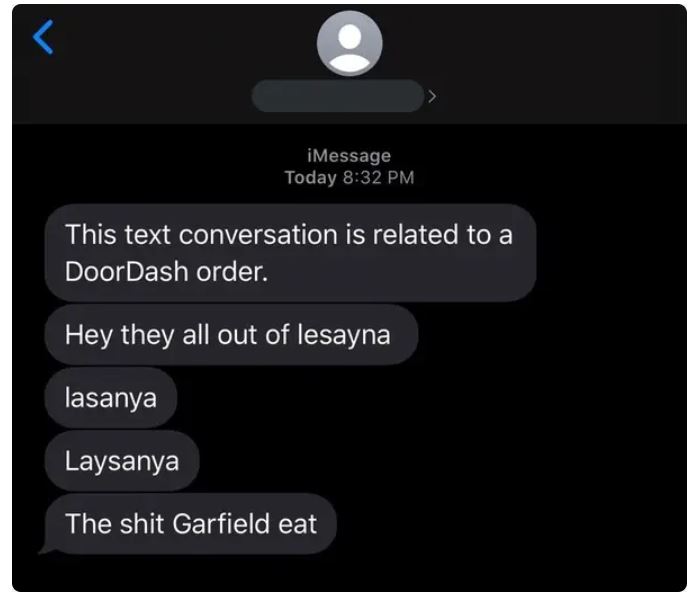 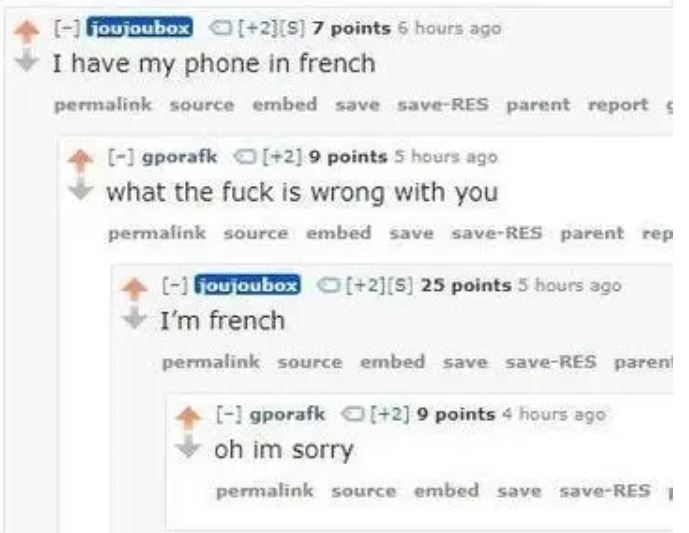 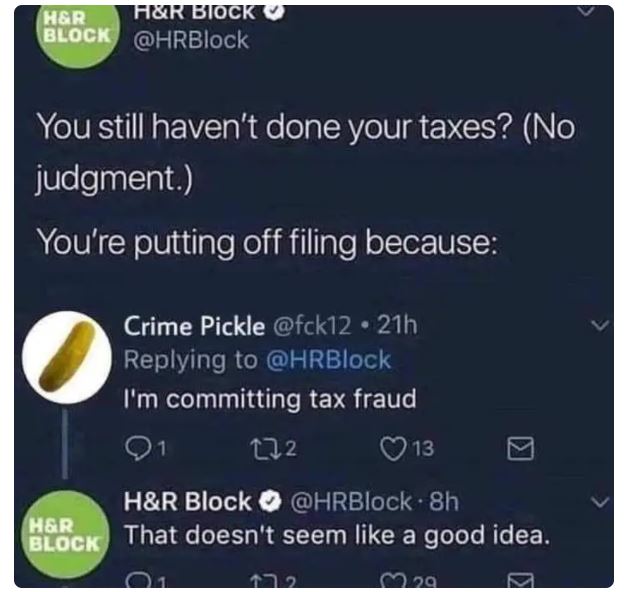 Now, though, you can use screenshot to f**ken take people there. Hell yes, technology! Hell yes, innovation. Think about it, how many times have you had a f**ken gutbusting laugh just because you read a funny conversation someone had screenshotted. 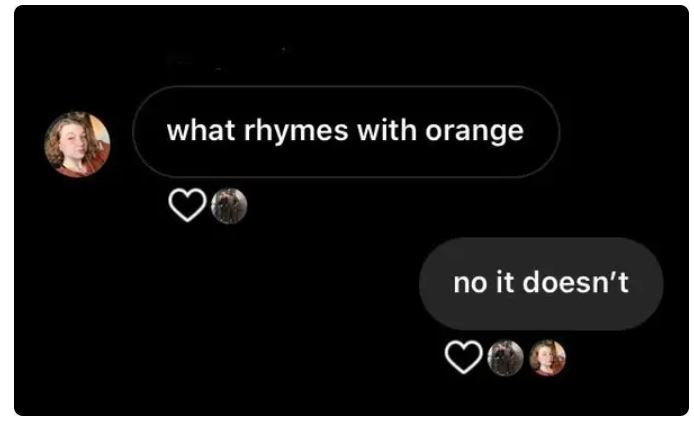 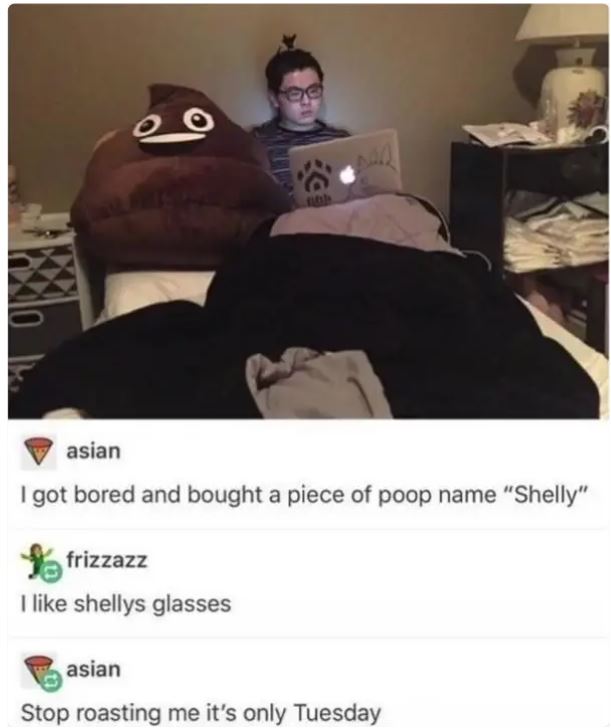 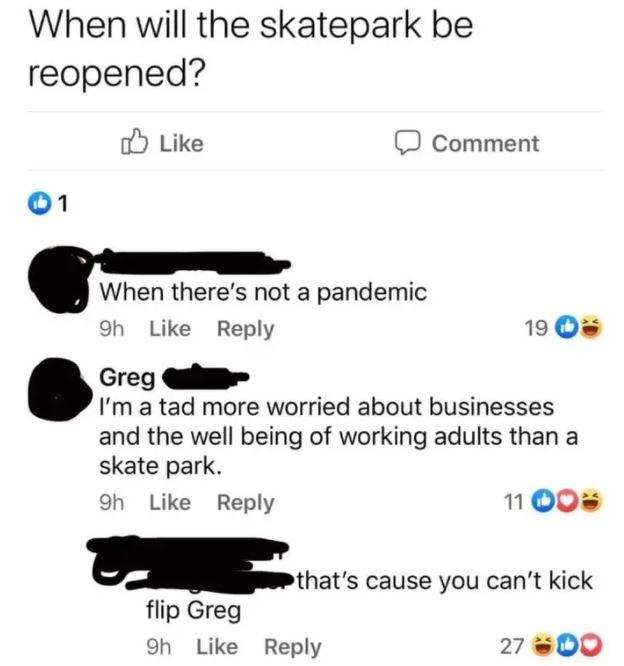 Whether it was a snapchat, a text conversation, or even something from a forum, we reckon you’ve had a moment where you’ve laughed because of it. Without screenshot, that s**t wasn’t happening. Yeah, nah, not even a little. 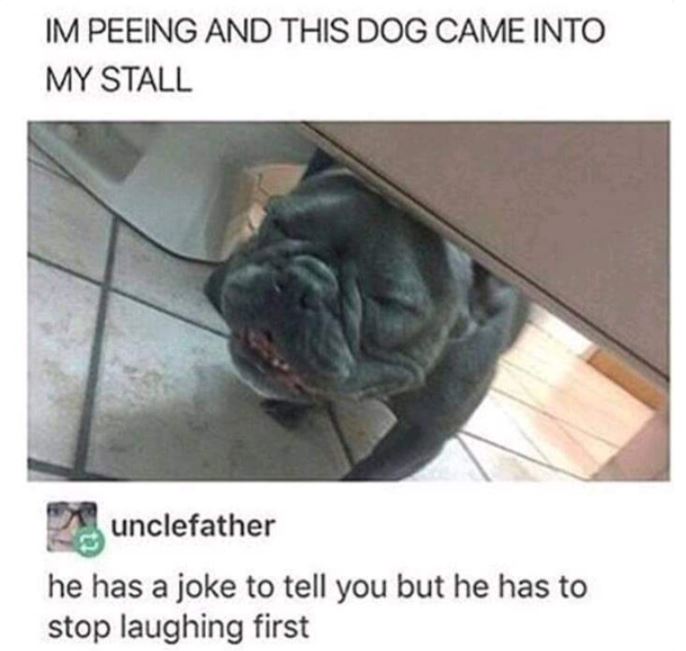 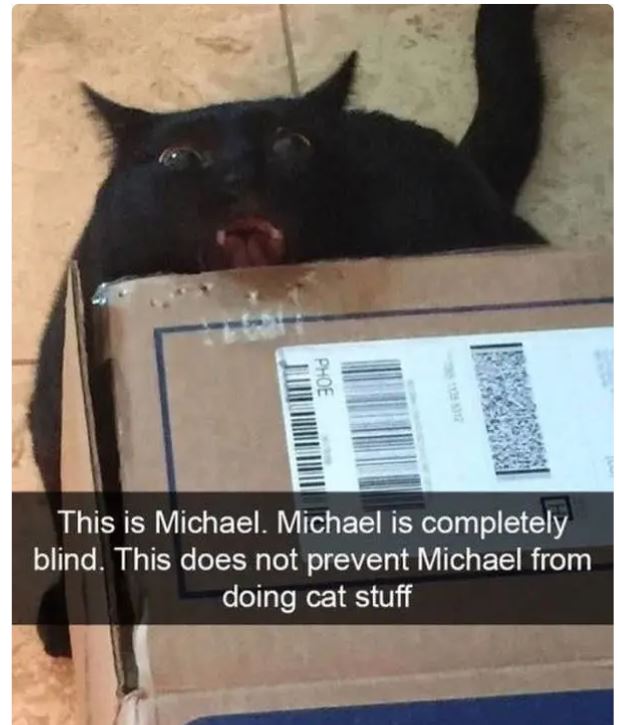 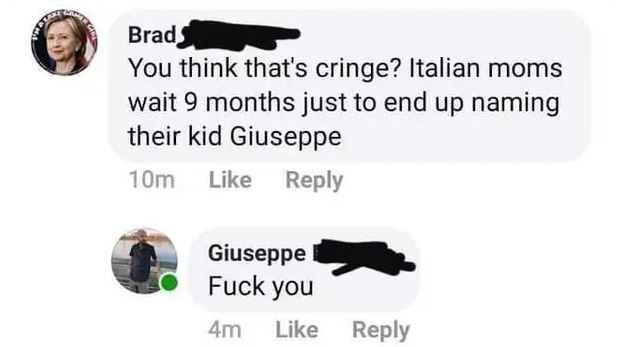 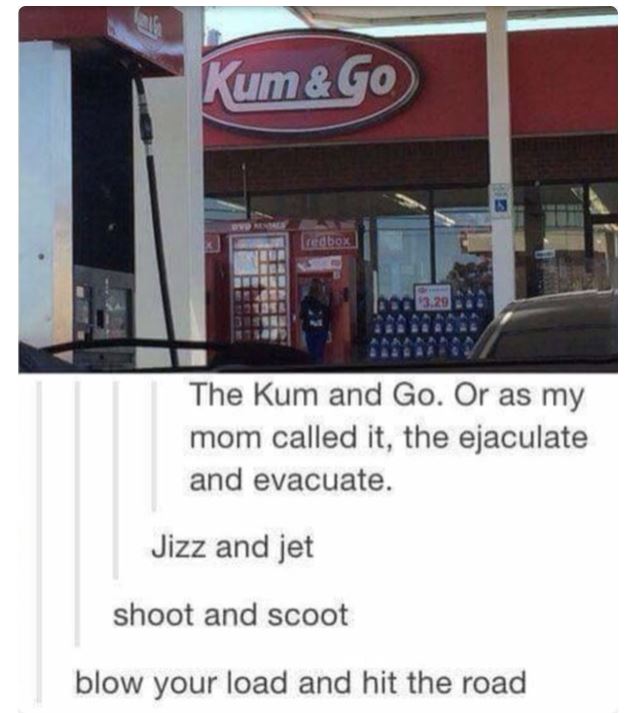 Final thought: You know what we want you to do here, so find the funniest s**t you’ve screenshotted and f**ken post it to the comments section. Take us to that moment, and we’ll all share the laughter. F**k yes, screenshot. F**k yes!