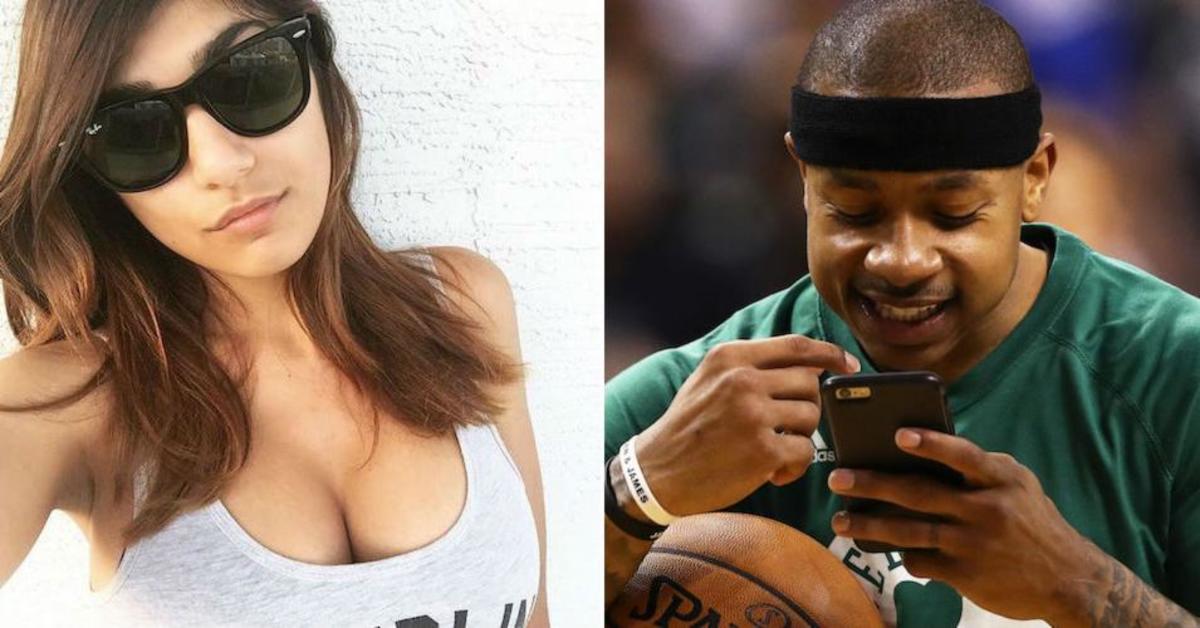 Why the guy decided to get a tattoo of Mia Khalifa inked permanently on his skin is beyond reason, but he did manage to at least coax a response out of the star, who quickly told him what an idiot he was, and then proceeded to tell him how many things were wrong with the tattoo. “I look like I just crawled out of the depths of hell nose first,” wrote Khalifa on Instagram. “What kind of dumbass would permanently mark their body with this?”

First of all, you're an idiot. Second of all, my eyebrows are uneven. Third of all, what kind of two-for-one special did you get this tattoo on? I look like I just crawled out of the depths of hell nose first. What kind of dumbass would permanently mark their body with this? This isn't cool or flattering… you're an idiot lol. Good luck explaining this to any future significant others. Idiot.

“Good luck explaining this to any future significant others. Idiot.”

The tables turned Khalifa over the weekend however when she got trolled on Twitter after trying to insult Celtics player Isaiah Thomas, joking about his height (and possibly his vertical leap).

Now, Thomas is a fair bit shorter than your average NBA player. Much shorter, in fact. He’s only 1.75m tall or 5′ 9″ in the old scale. But Khalifa’s jab is fundamentally flawed because he’s still loads taller than her.

Yo, @Isaiah_Thomas, I'll let you touch my tiddies if you can reach them

@miakhalifa @Isaiah_Thomas At least he'd be closer touching your tiddies then your wizard ever touching a title???

@miakhalifa @Isaiah_Thomas He'll let you come to a Celtics game if you can reach his headband.

Rachel apparently doesn't like beans, so she asked for chocolate brioche French toast instead of stew for dinner. IF THATS NOT SPOILED, IDK WHAT IS. Freshly whipped cream, hand made strawberry compote with fresh strawberries on top, and of course, warm maple syrup ????‍?

It’s a strange world we live in.